Photographing Food With The Elinchrom ELB1200 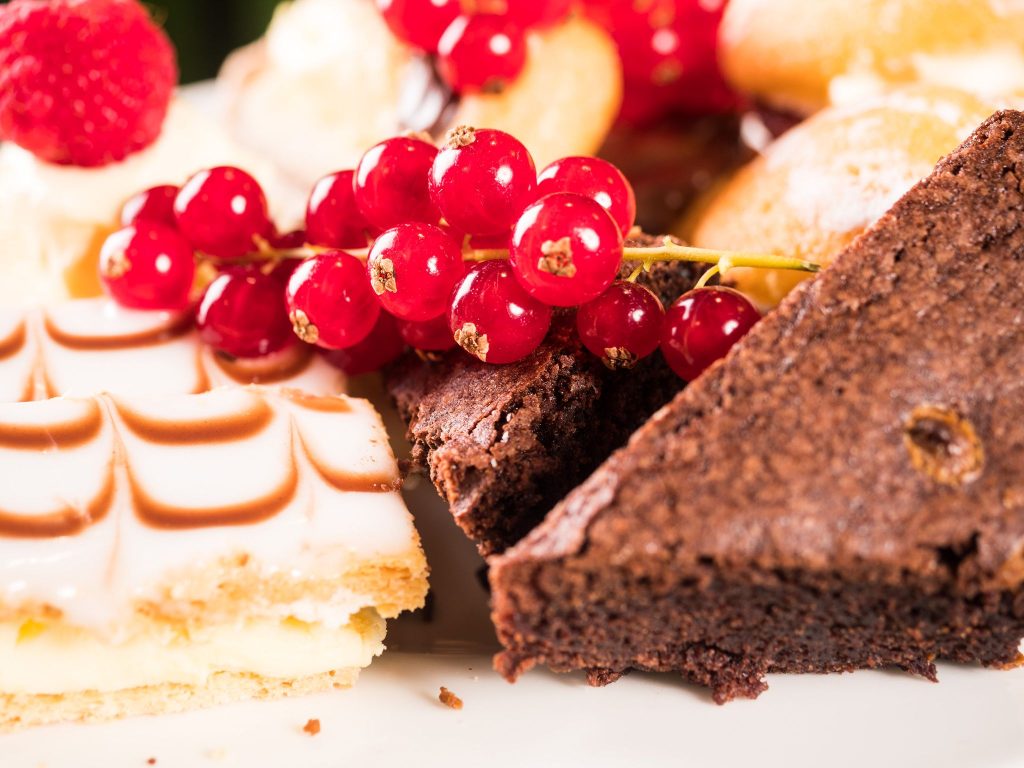 I was lucky to be given early access to the Elinchrom ELB1200, and I wanted a number of shoots with various themes. Basically, to test the flexibility and capabilities of the unit.

The unit arrived just in time for a food shoot for Boundary Mill Stores. Now, initially, I had a few reservations about using a system that had 1200Ws of available power. Food is one of those subjects that requires very little power, and can actually be managed with speedlights, providing you can find good modifiers to suit. To be honest, the issue with modifiers isn’t quite what it used to be, particularly with a large number of third party adaptors allowing the use of speedlights with the full range of Elinchrom and Bowens modifiers.

Anyway, I digress. My concern with the available power, came from previous experience with high output units not being able to be turned down low enough. As I work quite close to the food, the modifier is also close, and therefore the need for quite a low amount of output from the light source.

I really wanted to use the ELB1200 as the sole light source, making use of both ouput channels and two heads. When I had done this previously, some time ago, I only had the option for asymmetrical output. This split the power 66% through one head, and 33% through the second. I often found myself having to move either the keylight or the accent light to accommodate a correct exposure, and occasionally having to juggle both. To be honest, back then, I gave up on using a single pack with two heads due to the amount of time pigging about, and switched to using two packs with a head each. It was just easier.

The ELB1200 has the option to use asymmetrical output at 66:33 or switch over to symmetrical at 50:50, and this made a huge difference for me. To have both heads putting out the same amount of power, made the initial setting up of the lighting rig easier, and there was far less need to juggle the light stands to offset any imbalance.

With regards to the power output. Yes, 1200Ws is a huge amount to play with, and definitely overkill just for food. However, it’ll dial all the way down to an output of just 14Ws through a single head. So, if the unit is set to symmetrical, we are right down to 7Ws output per head. I shoot food at a setting of between 1.0 and 2.0 per head, so no issue here.

I have to say, it was really nice using modifiers without having to resort to an adaptor, such as that used with the ELB400 heads. The adaptors are brilliant at what they do, and worth every penny. It’s just nice to omit the step.

Same heads/modifiers and still basically opposite each other, but my position is now under , or slightly to the right of the keylight. The accent light is basically directly in front of me, with the grid suppressing the possibility of flaring. You can see the highlight across the chocolate topping of the fudge brownie.

Using the ELB1200 as a single power pack with two heads is much easier than the previous twin output packs I’d used. The symmetrical option makes quite a difference. The fact the pack will dial right the way down means it’s just as at home in close up situations such as food, as it is in situations such as automotive shoots, where the name of the game is power. More on the automotive stuff coming up.