OK, so it’s taken a while. Quite a while. Or as Catherine or Stuart will no doubt point out, a very long while.

A while for what?

Well, I’ve said, time and time again, I’ll set up a blog and this is finally it. And how long is a while? Oh, about three years.

With the ever increasing workload, and ever decreasing free time, it’s just been one of those things I was to do tomorrow, and tomorrow seems to have finally arrived.

So, what have I been doing recently, that’s going to remotely interest you. Well, I’ve had a spanner in the works recently and been off my feet (more accurately: on a pair of crutches) after an old knee injury flared up. About four years ago, whilst photographing MotoX for Off Road Rider Magazine, I caught my foot in long grass and twisted my knee. Four years drift by with a stiff, painful knee every morning that frees up after a few hours. Until a week ago, when it doesn’t free up, and gets worse throughout the day, and then much, much worse overnight.

Turns out I ripped the medial collateral ligament off completely four years ago, and pretty much shredded the medial meniscus at the same time. Whoopy doo

Anyway, it seems to be settling down gradually. So, what’s been of note, lately? Well, it was my 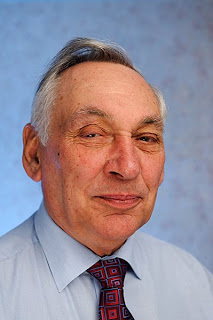 parent’s Golden wedding anniversary a couple of weeks ago, over in Wales. Along with the invite came the usual “are you bringing your camera?”.

I had less than an hour to clear some space in their living room, set up a couple of stands, brollies and SB-800s, and a third SB-800 on a footstand for the background, gel’d for blue.

Due to time restraints, I went with CLS and fired off a test shot first, re-dialled the strobes via the SU-800 and then shot the keepers. Set up, 98 shots and take down, all in under an hour.

This was the second shot (first keeper) using the two brollies one above the other in a shoot through clam shell type setup. Upper SB-800 at metered, lower SB-800 at -0.7 (2/3rd of stop lower) and the back lighting SB-800 is around a 1/3rd stop under.

Actually, pop ain’t bad at all for 71

We then moved on to mother, with a similar setup, although shifted the distance between 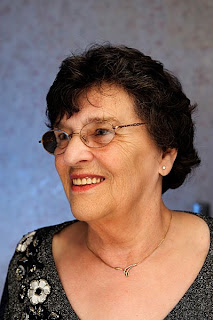 the two brollies so they were no longer vertically in line. Same settings, more or less. When it comes to your parents, you cannot flatter them enough with soft light, believe me!

Enough brownie points were earned doing this one small session, to keep me going for some time.