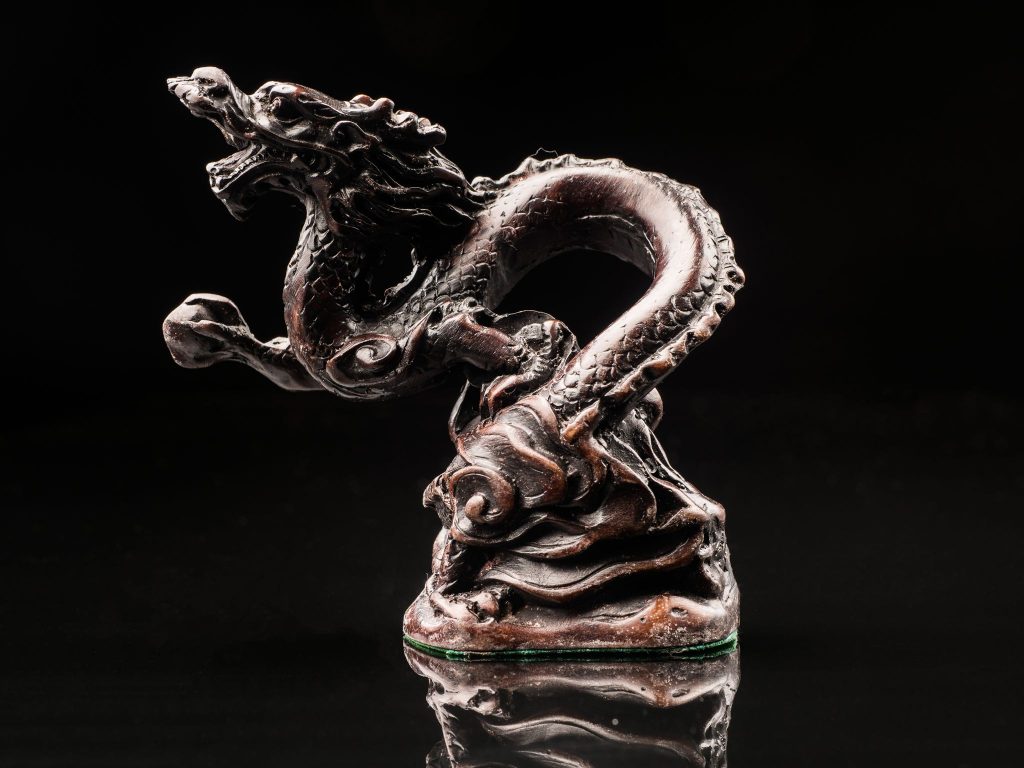 The above image is probably not that interesting. A quick conversion from a raw file, with the dust spots removed from the table top.

It gets a little more interesting when I say it’s a resized jpeg from an 80Mp raw file from an Olympus E-M1 mkII. Why? Because it’s studio lit.

There’s currently an issue firing studio heads during the Hi-Res shooting sequence of the E-M1 mkII, and there’s been a fair bit of internet cackle about it, and very clearly explained by Tony Ventouris of Unlocking Olympus. As this is a feature I am going to need for a shoot next week, I thought I’d better look for a workaround. It turns out I didn’t need one.

I tested the pins on the hot shoe during the sequence, and it appears the central pin, used for “dumb” or manual flashguns, doesn’t fire. Neither does the PC sync. However, the itty bitty FL-LM3 flash gun supplied with the E-M1 mkII does fire. So, the TTL communication works, but not the central pin.

I have a range of Elinchrom equipment, which includes the Elinchrom Skyport HS trigger, which utilises the TTL timing signal for it’s high speed magic that allows the user to sync flash up to 1/8000th sec. However, here, I’m simply using the transmitter to fire a single Elinchrom BRX500 head without any issues, and incredibly reliable too. It makes no difference if the transmitter is in standard mode, or HS mode. The signal to fire is sent regardless, straight out of the box.

The E-M1 mkII HiRes mode dictates a maximum sync speed of 1/50th sec (yes, I know. It’s pants!), and minimum (smallest) aperture of f8. I used those settings at an ISO of 400 with the BRX500 firing at absolute minimum, 2.3 through a Lastolite Ezybox 90x90cm frame left, and a silver 5 in 1 reflector frame right.
The HiRes settings were 1/8th sec delay for shutter, and a 2 sec delay for flash recharge.

It doesn’t matter if you don’t have Elinchrom lights, because the Skyport Plus receivers will fire anything from a humble speedlight via the built in hotshoe, right up to anything at all you can add a sync cable to. And the Skyport receivers are fired by the Skyport HS for Olympus.

Below is the obligatory BTS. 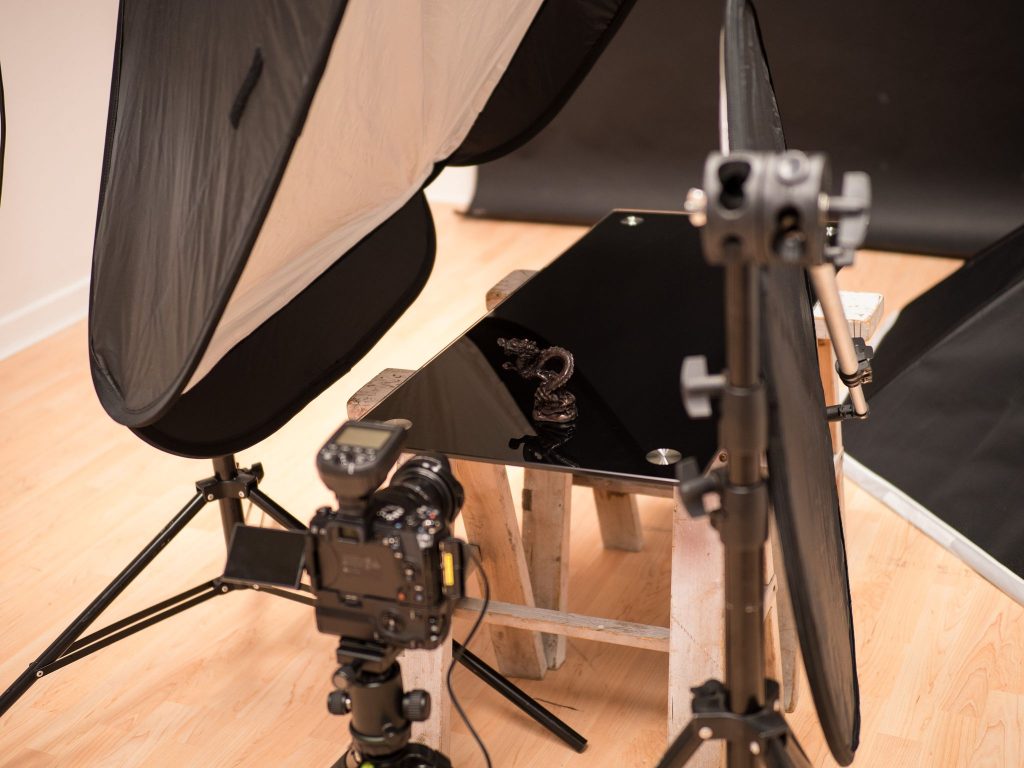 The 80Mp jpeg image (9Mb), converted from the 80Mp raw file can be accessed here : https://www.sewellshouse.co.uk/freebies/Dragon.jpg

The 80Mp raw file and the in camera converted 50Mp jpeg file can be downloaded from here : http://gofile.me/2SluH/utOO1zU32

The Elinchrom Skyport HS for Olympus can be found here.

Tony Ventouris’ site is well worth a look, and especially his Olympus specific presets. Excellent stuff!