The Development of the Professional Photographer 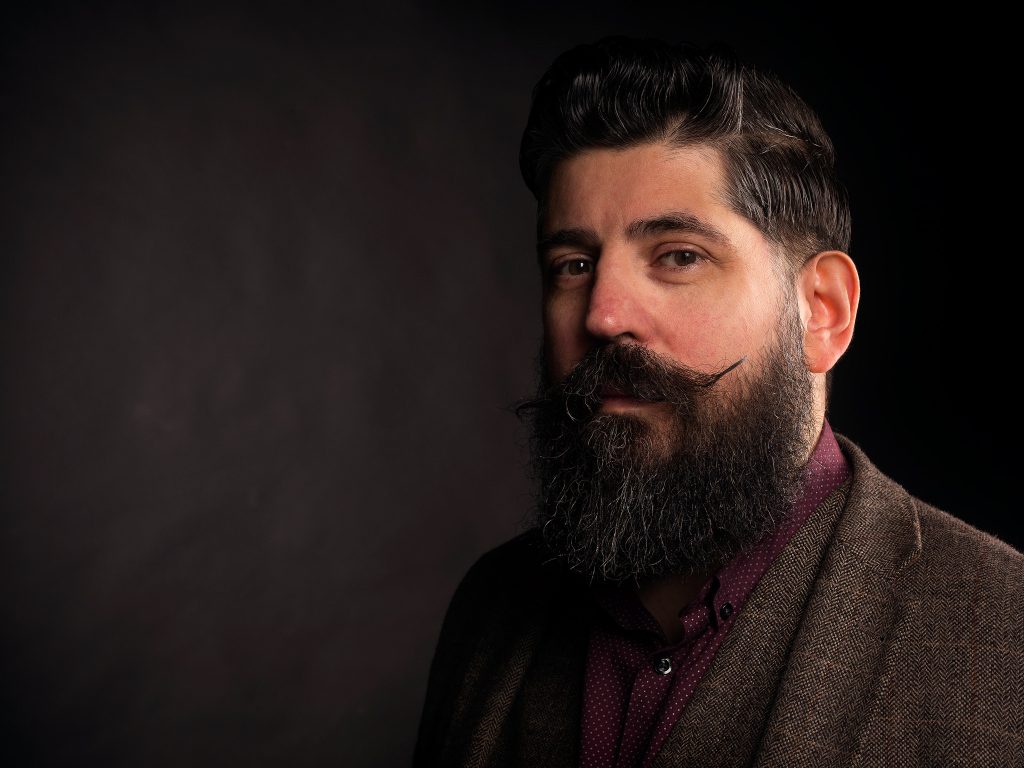 Meet Wayne Myers, photographer. A fairly simple statement perhaps, but I’m proud to have been of help during his journey from student, right through to fully fledged, knowledgeable, and very capable photographer in his own right.

Wayne originally contacted me whilst at Blackpool University, requesting a student placement, and like a lot of applications/emails I receive, I ignored it. Why? Because it was the usual “mail every photographer within 20 miles and see if I get a response.” type of mail. You know the sort. Nothing mentioned as to why they particularly want to work with you, no accompanying portfolio of work, no indication as to the type of photography that lights their fire etc, etc.

However, Wayne did something unusual. He followed up his email with another. This time he mentioned he particularly liked my style of imagery and his interest in commercial and product photography, enclosing some example images. He also wanted to work in a studio environment. Okay, so this is looking promising. I emailed back with a few questions of my own and he phoned his reply. He made the grade, and that was the summer of 2012.

His enthusiasm was refreshing. He wanted to photograph everything! He watched any amount of tutorials, trying the techniques at the first opportunity. 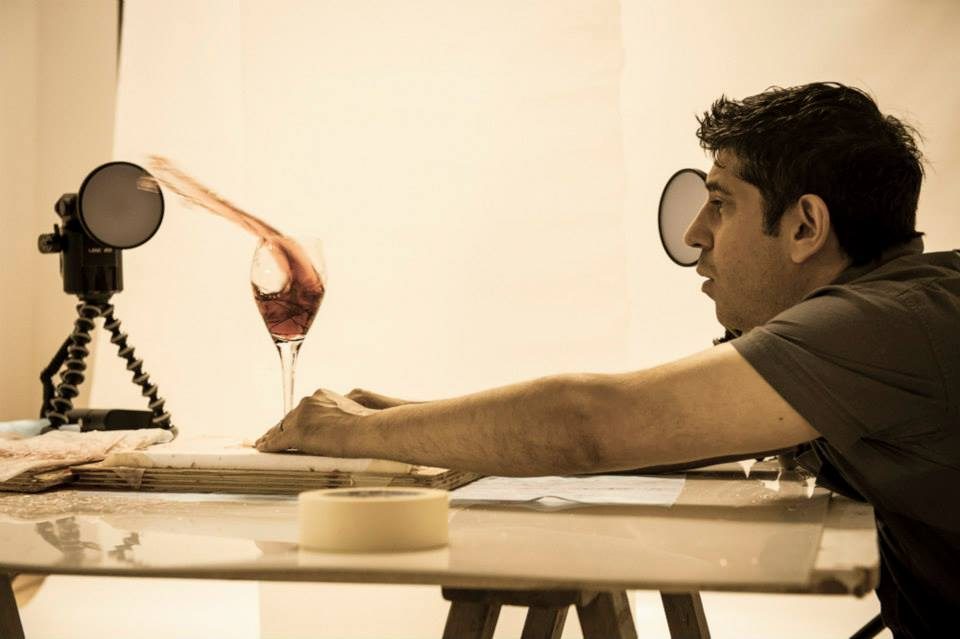 Yes, he was messy. But aren’t we all as we grow up? After around eight months, he became part of the team. 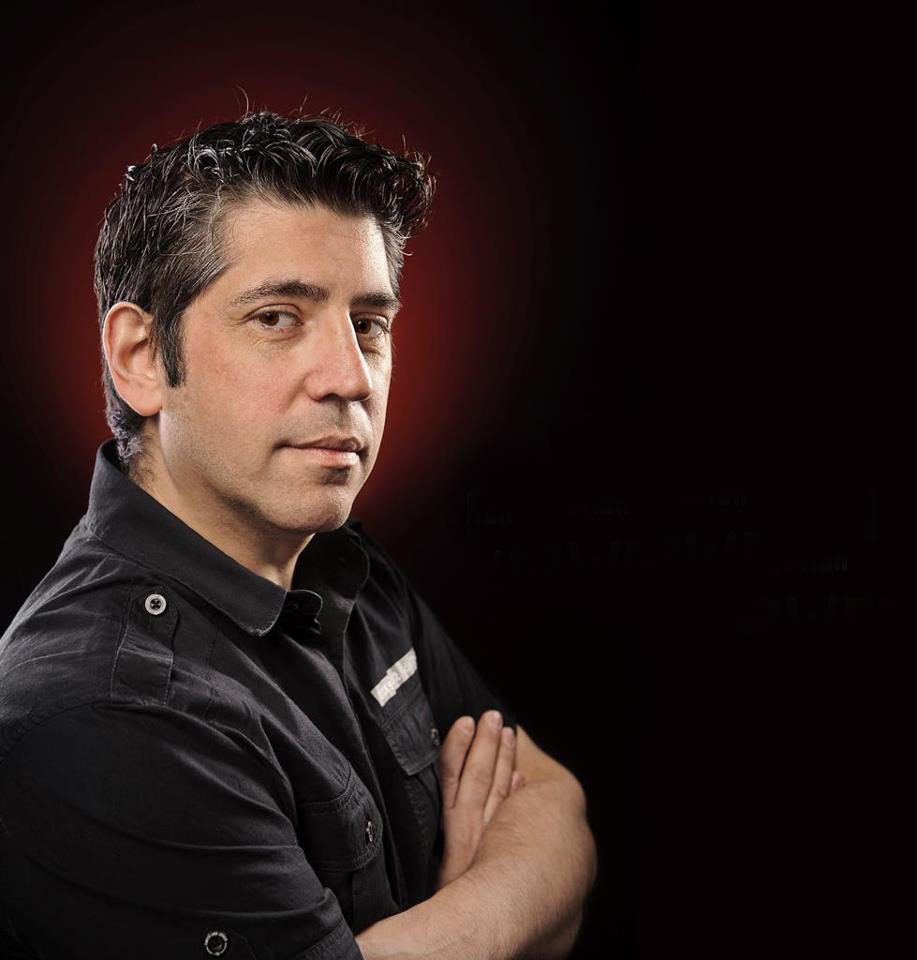 Although I did sometimes wonder where he aspired to be. However, at least he took his chosen profession seriously. 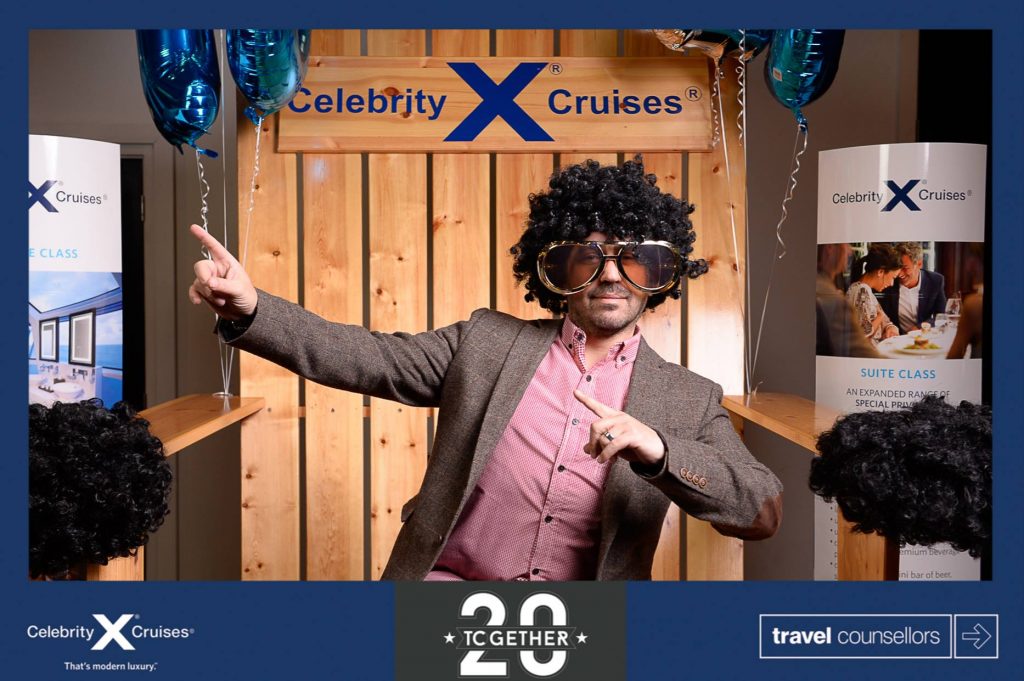 And looked after the equipment in the studio with due reverence. 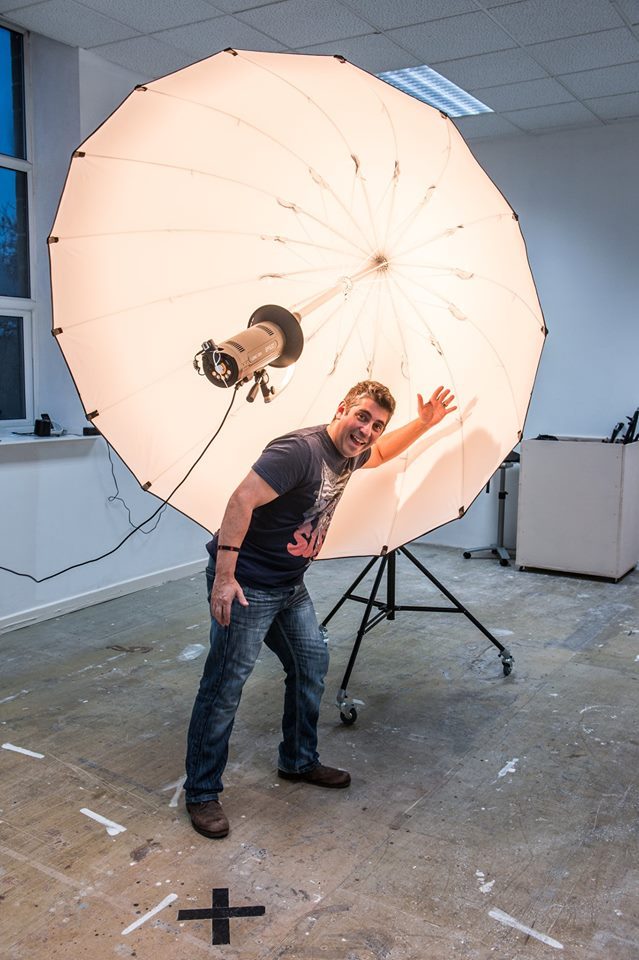 And I soon realised I didn’t have to keep my eye on him constantly. 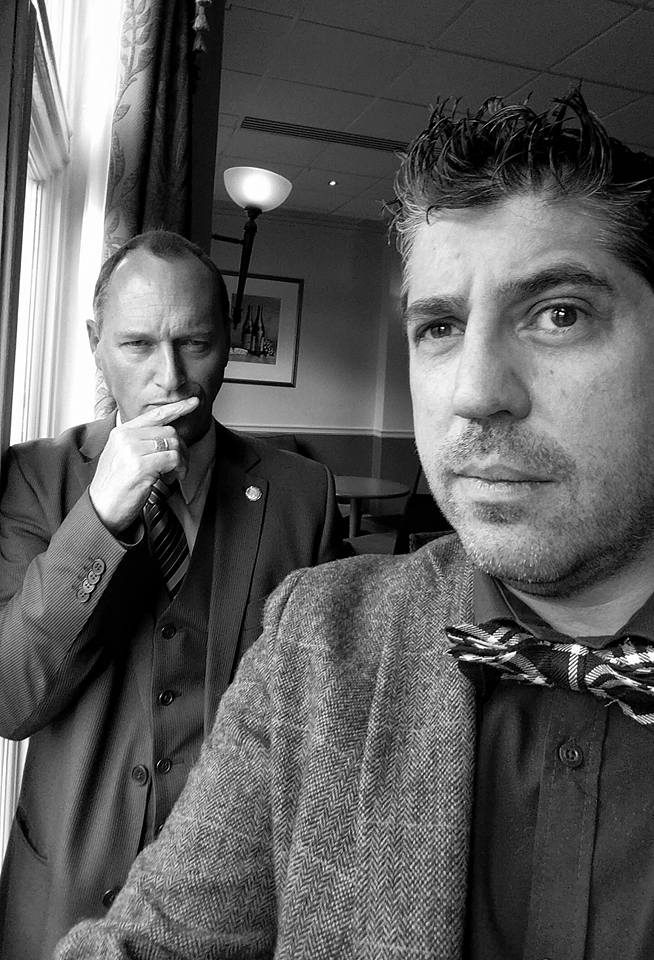 Well, not all the time. 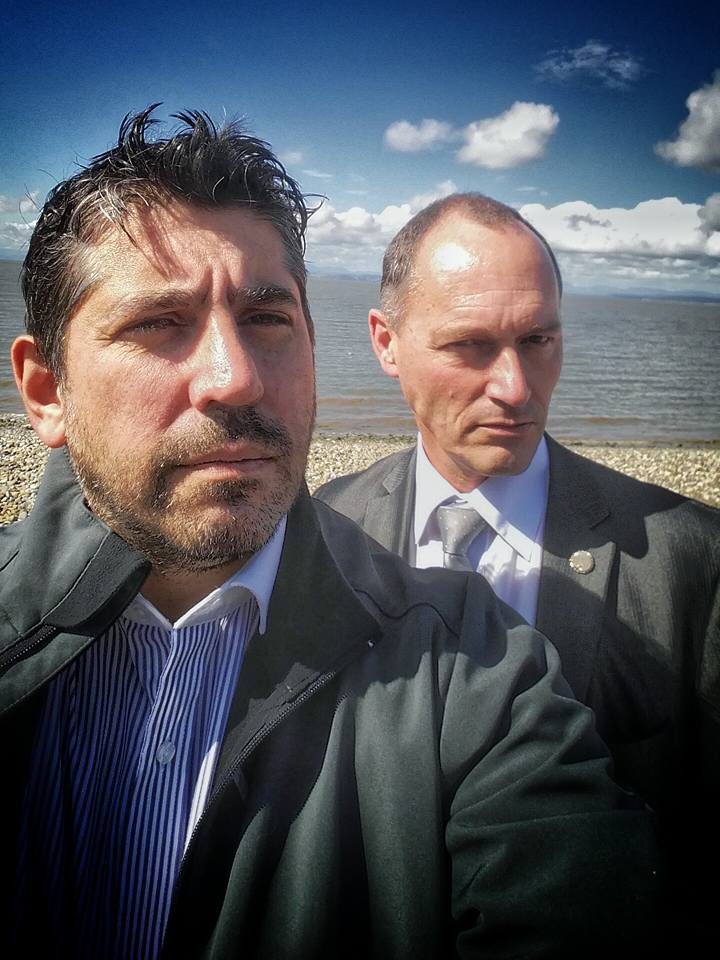 Okay, so maybe a little. 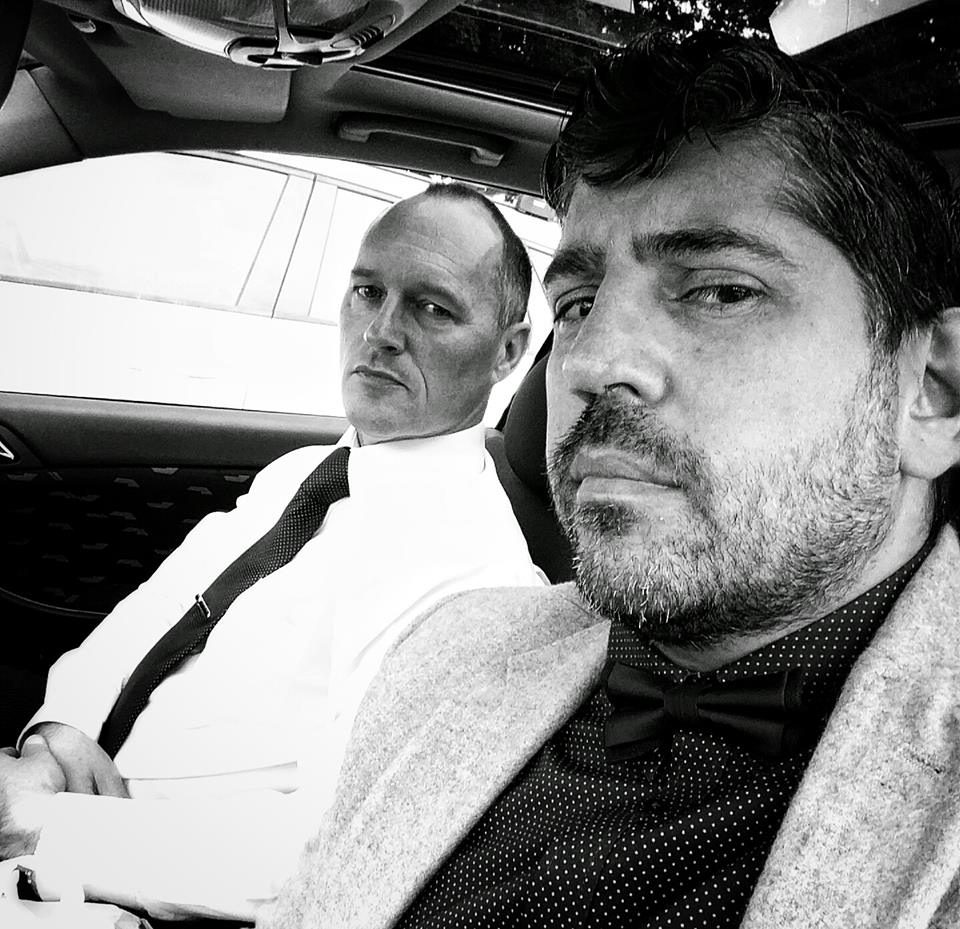 Although I wasn’t always aware as to his intentions. 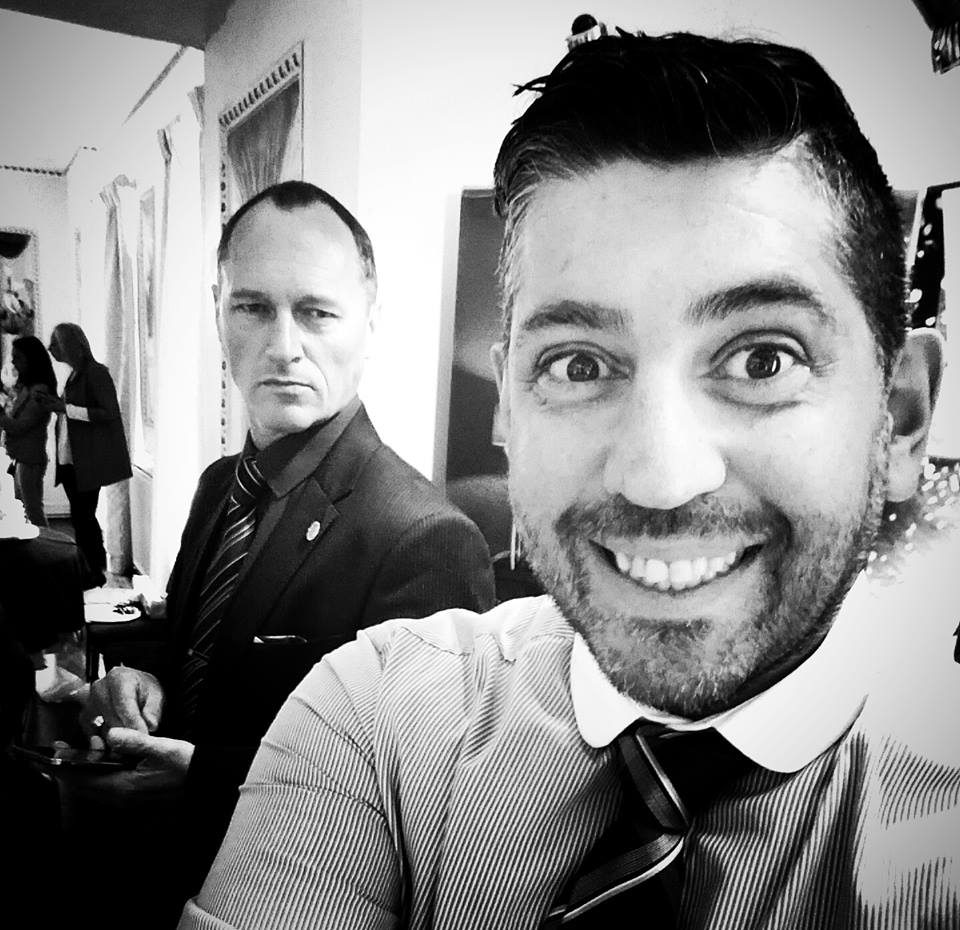 My confidence was always borne out. 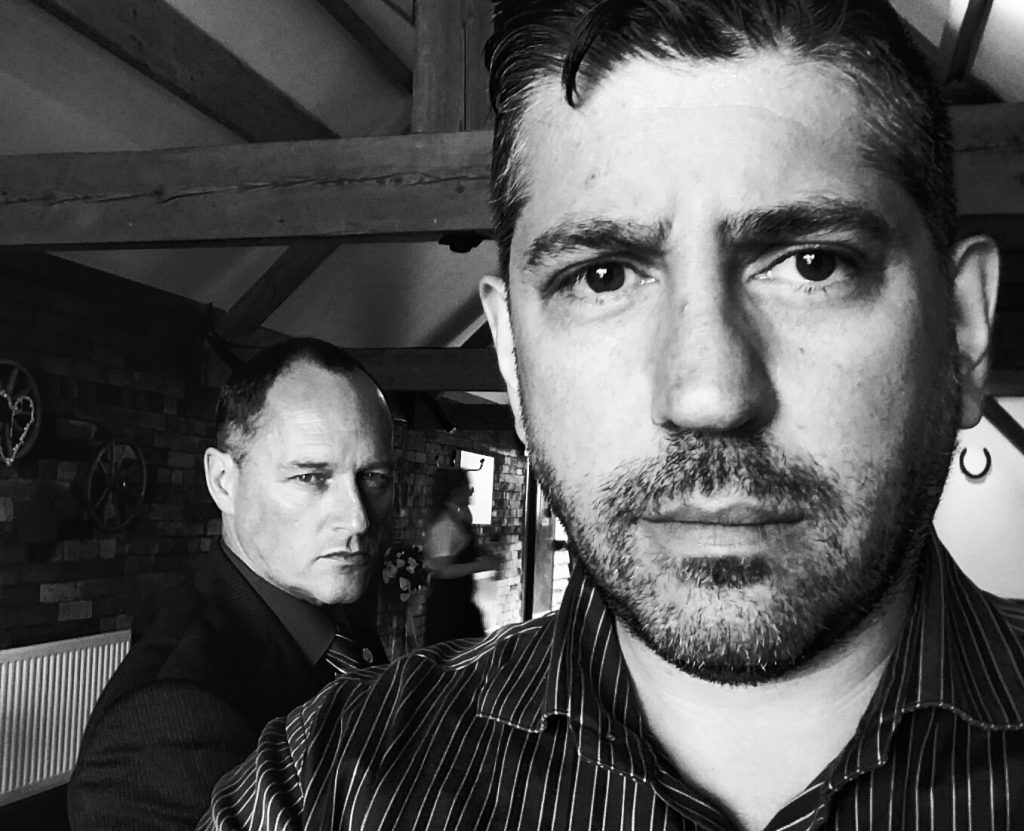 And whilst he may have decided to make his own way in the world, he’s fully aware I’ll always be in the background, should he need help or advice. Or coffee. 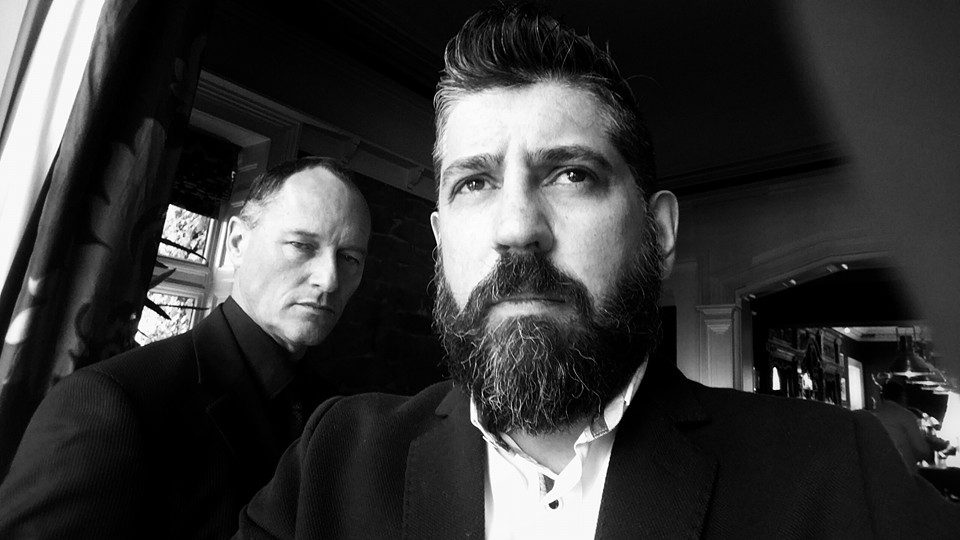 My regrets? Yes, I have one or two. I’m about to lose the best light test dummy I’ve ever had. 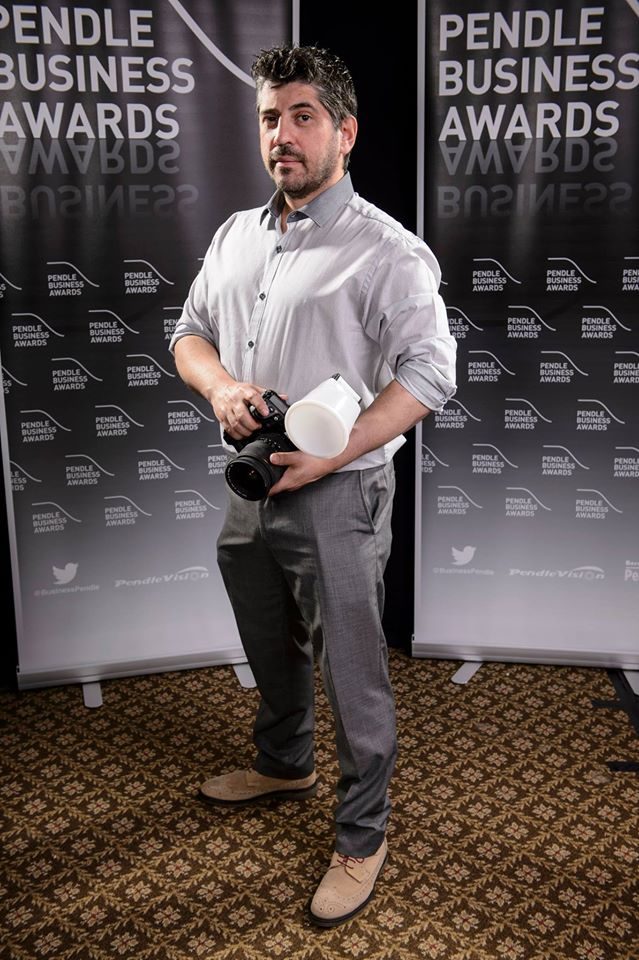 No matter where our work took us, he was steadfast in his pursuit of dummy excellence. 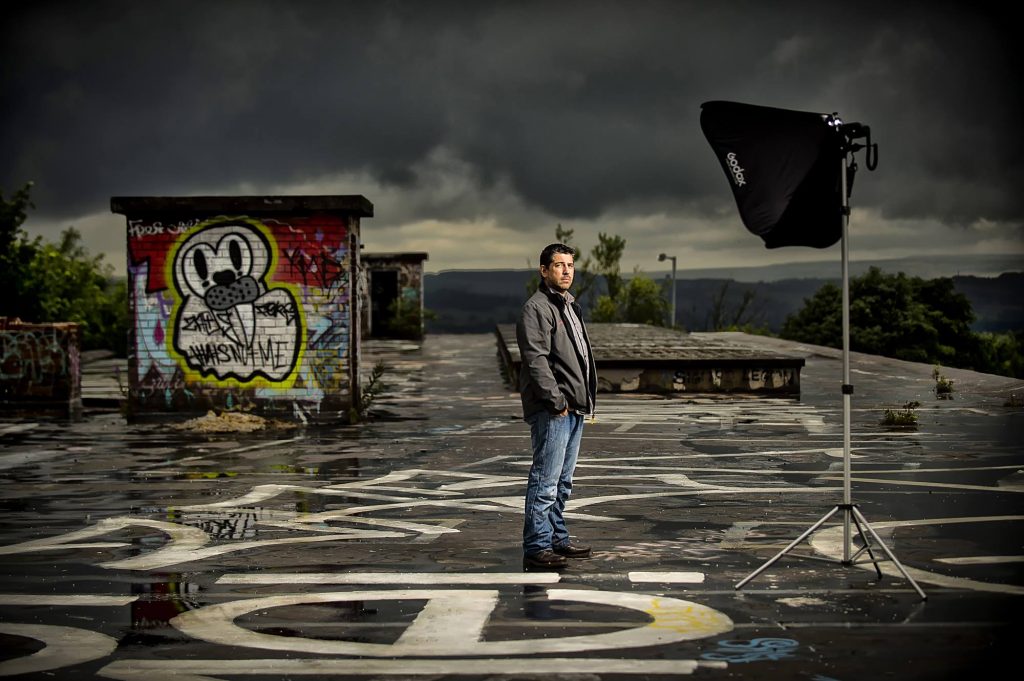 Inside or out, he excelled admirably. 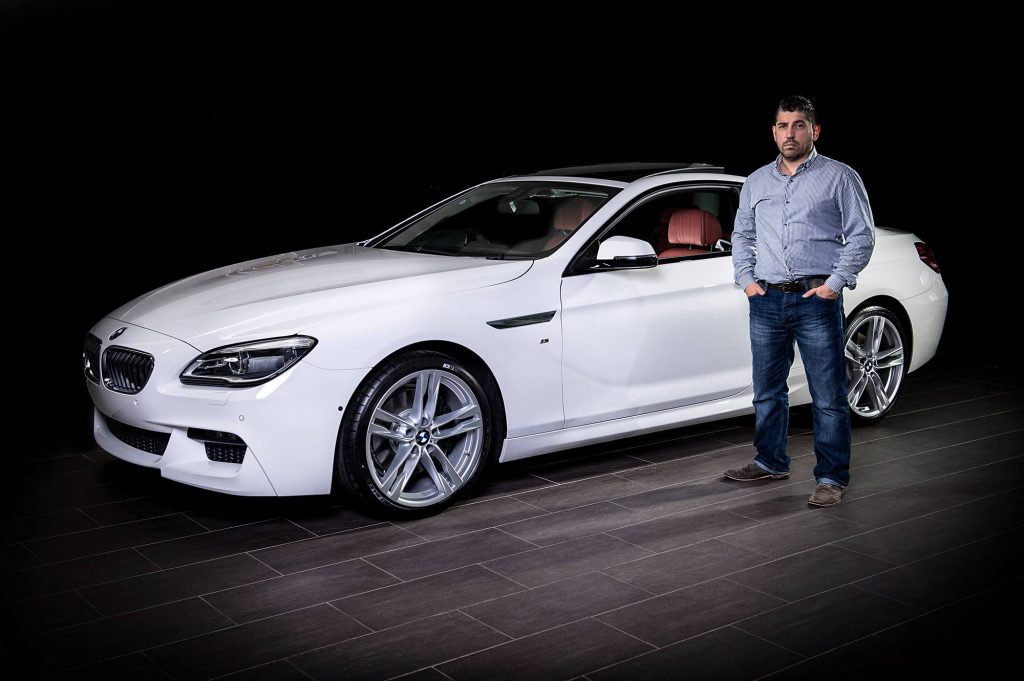 And lets take a moment to admire the clean cut masculinity he brought to each shoot. 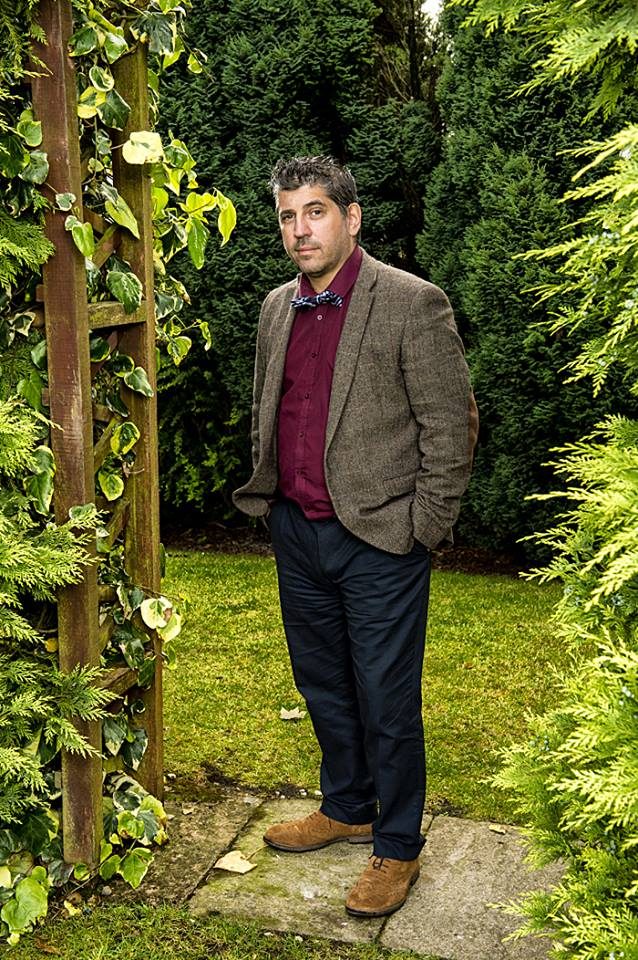 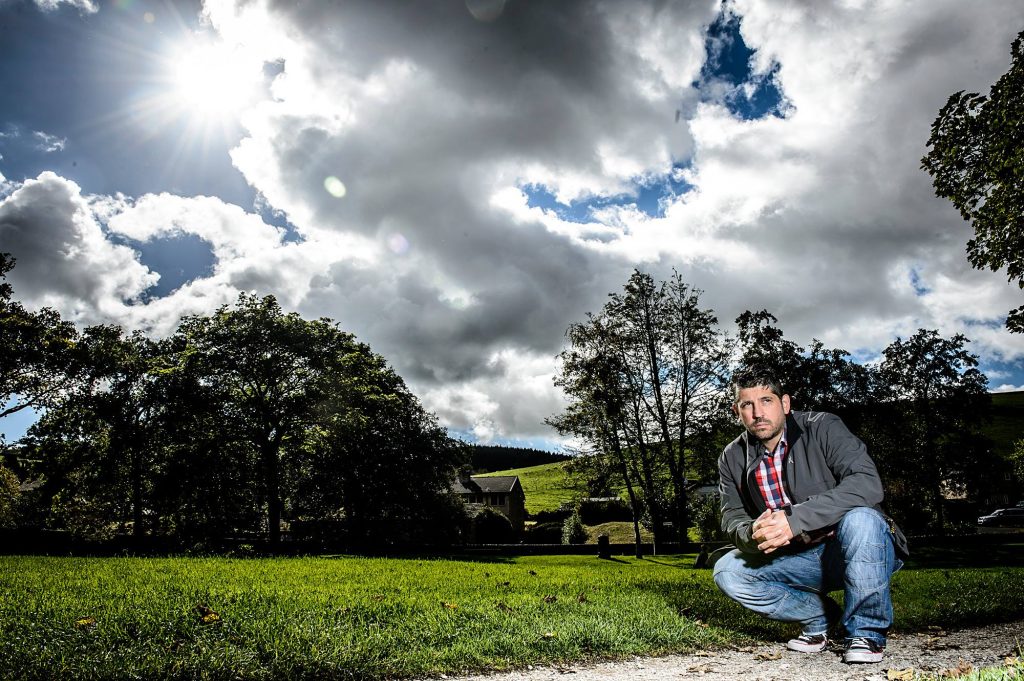 And of course, one of my favourites was his Doctor Who impersonation 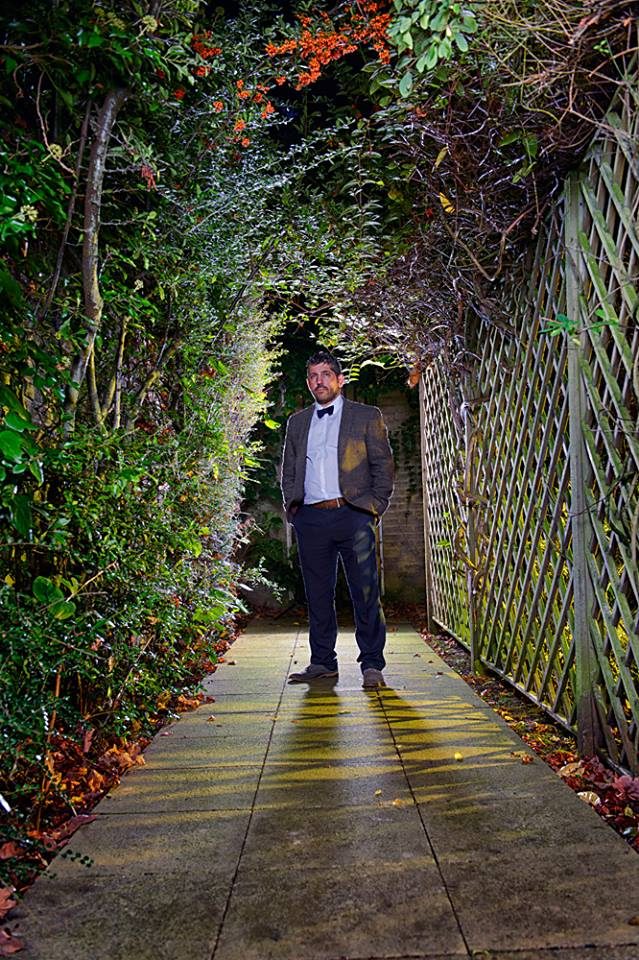 Although, as light tests go, I think the water wig test was perhaps the most fun. For some reason, I just couldn’t get the light right for at least a dozen test shots. Or that’s what I told Wayne…..(I’m sorry. Ah, to hell with it. No I ain’t!) 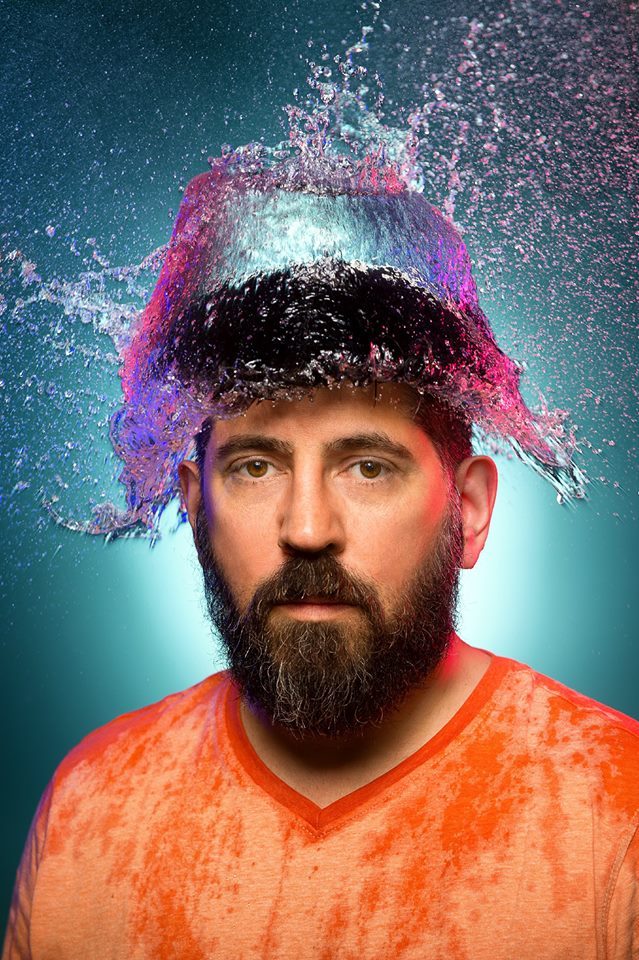 As you can see, Wayne was absolutely chuffed to bits to help with the water wig shoot.

And then there’s the time you are in the middle of shooting a lorry. You take a shot, look on the back of the camera, and the light has disappeared completely from one side of the vehicle. You look up, and find this….. 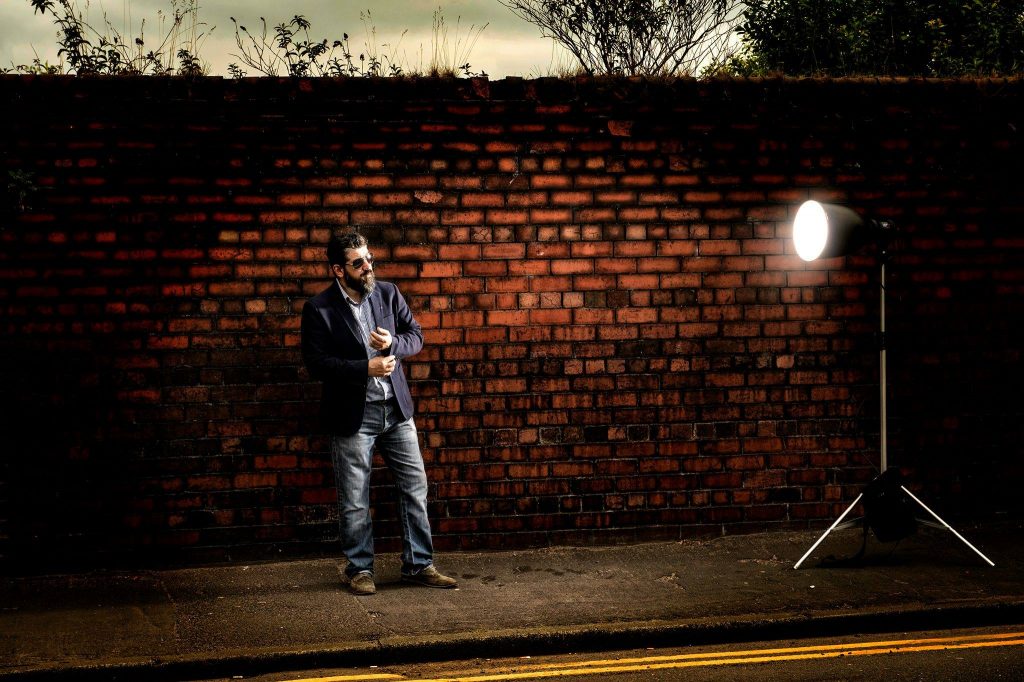 These are the things I will miss most about working with my closest friend. Yes, he’s been frustrating, exasperating and on occasion, a real PITA. But anyone worth your time can be all those things.

And Wayne as a photographer?

I’ve seen him grow from a student toting a camera, wanting to change the world, to going through those painful periods of self doubt and questioning his worth. I’ve watched him trying to shortcut problems until experience taught him there is no substitute for experience.

And now? Wayne is flying the nest. He’s accrued his knowledge, honed his skills and set his sights on a fresh horizon. Me? I’m proud to be able to say I have played my part in his development. Shoring up his confidence when he needed it, and guiding his development as he gathered his experiences, readying for this day.

Whilst Wayne has been learning and developing over the last four years, I have a lot to thank him for. Okay, maybe not the black mark on the studio wall where he tried to put a boom arm through it, although it was damned funny, and his face was a picture! And there are some other stories I won’t recount here, because although I found them funny, I don’t want to embarrass Wayne. (email me!!!!). If anything, Wayne has taught me that there is nothing more satisfying than helping someone reach their potential. Whilst I enjoy my chosen profession, I enjoy helping others develop their craft far more. And because of Wayne, and other photographers I’ve helped, I’m launching a range of lighting and photography courses through Focal Point, along with work opportunities for photographers.

There’s more fun in the teaching, than there is in the knowing.