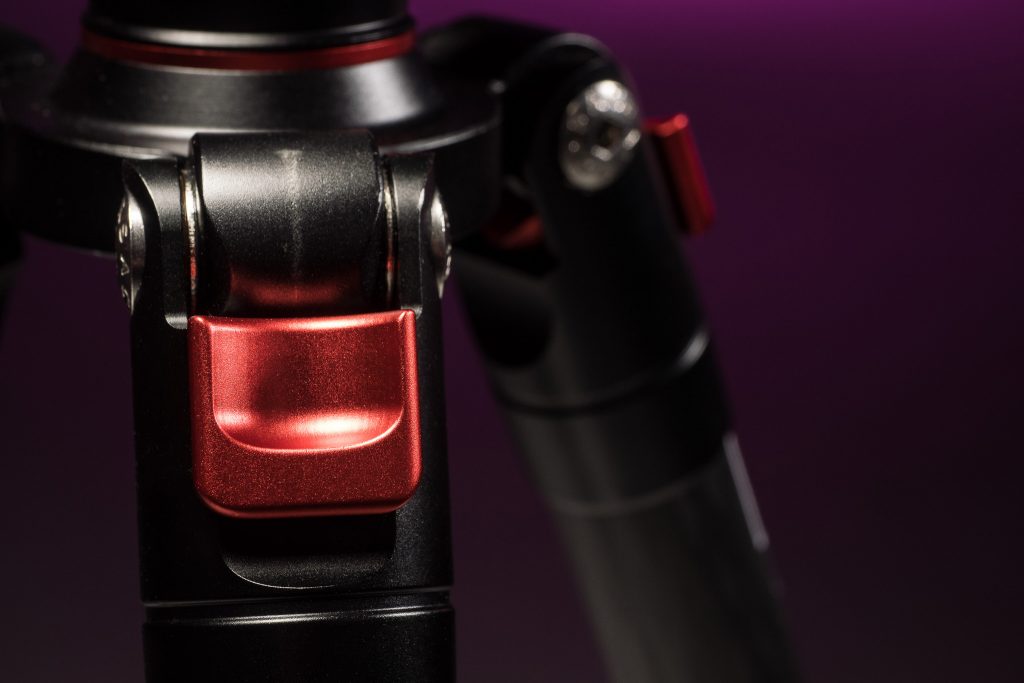 I’ve always used aluminium tripods, basically due to an assumption I had with regards to rigidity when compared to carbon fibre offerings. An upcoming long haul trip with a requirement to take a large amount of equipment, including a tripod, meant I needed to revisit my perceptions.

After a number of emails and brief discussions with various friends, I took delivery of a carbon fibre tripod. Specifically the Marsace BT-2541T with EB-2 Ball Head. And don’t I feel a little abashed! The tripod arrived in an extremely well made and very useful case. No wasted space and very, very compact. It basically reverses its legs with the centre column extended, coming in at less than 50cm in length. Now that’s definitely an advantage when flying long haul. And the weight? 1.84kg and believe me, that’s nothing compared to my last workhorse.

The tripod utilises circular locking clamps on it’s four section legs (three clamps per leg), and they are very positive in deployment, with quite a short throw and positive physical feedback. I’ve had similar locking systems before, including my last tripod, and the locking clamps tended to feel a little spongy with a longer throw needed to lock the leg into position, occasionally suffering from an insidious sinking of one of the legs when the lock hadn’t been fully deployed. I have to say, I’ve not had the same problem with the Marsace. It locks very quickly and positively, and I found the quality of the collars to be second to none.

On previous tripods, I had to lift a locking tab to allow the leg to extend wider. Not normally a problem except when wearing gloves in winter when grip became an issue, and the whole exercise became a bit of a wrestling match! The Marsace has a very simple and effective solution. The locking tab is slid down by around 3mm, allowing the leg to swing up. That’s it. The action won’t be hindered by the wearing of gloves, and my wife found it far easier to manage than on my previous tripod, where the tab was quite strongly spring loaded and required quite a bit of effort and strong nails to lift it.

As is often the trend nowadays, one of the legs can be unscrewed from the tripod, and deployed as a monopod. It’s identified by the foam wrap and a label at the top of the leg instructing which way to unscrew the leg. Not something I have bothered thinking about until this particular trip demanded I pack light and tight. The fact I’m basically packing a tripod and a monopod in a space 50cm long and only weighing 1.8kg is quite a feat and great for the confidence.

I’ve had the tripod a few weeks, and used it in a number of situations. It’s operated faultlessly and I have every confidence for my trip.

The images below are from a few client shoots during the last week.

The tripod was supplied by UK Highland Photography (www.ukhp.co), and I wholeheartedly recommend them.