An afternoon with the boys 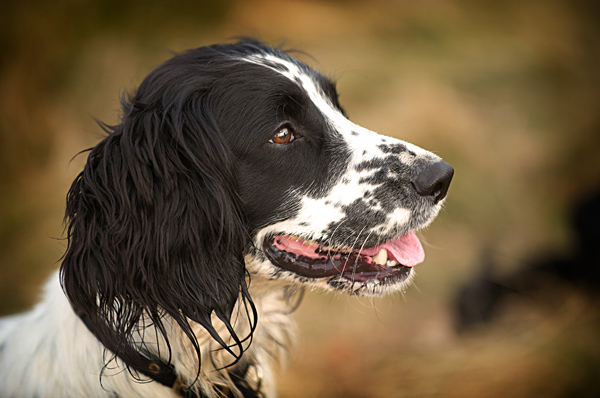 I had a phone call from a good friend of mine, Renae. Due to a change of circumstances, she was having to move house and would be living on her own. Unfortunately, this meant her two dogs would be on their own for a major part of the day.

We agreed a day and I met Renae and the dogs before going to their usual haunt, a local wooded area. Animal portraits can be challenging at the best of times, and these two didn’t disappoint me. Neither sat still longer than 10 seconds, and both wanted whichever toy the other dog had.

Spent approximately an hour and a half, and came away with more than enough images I was happy with.

The two dogs are now re-homed on a farm, with an early retired and very active couple.