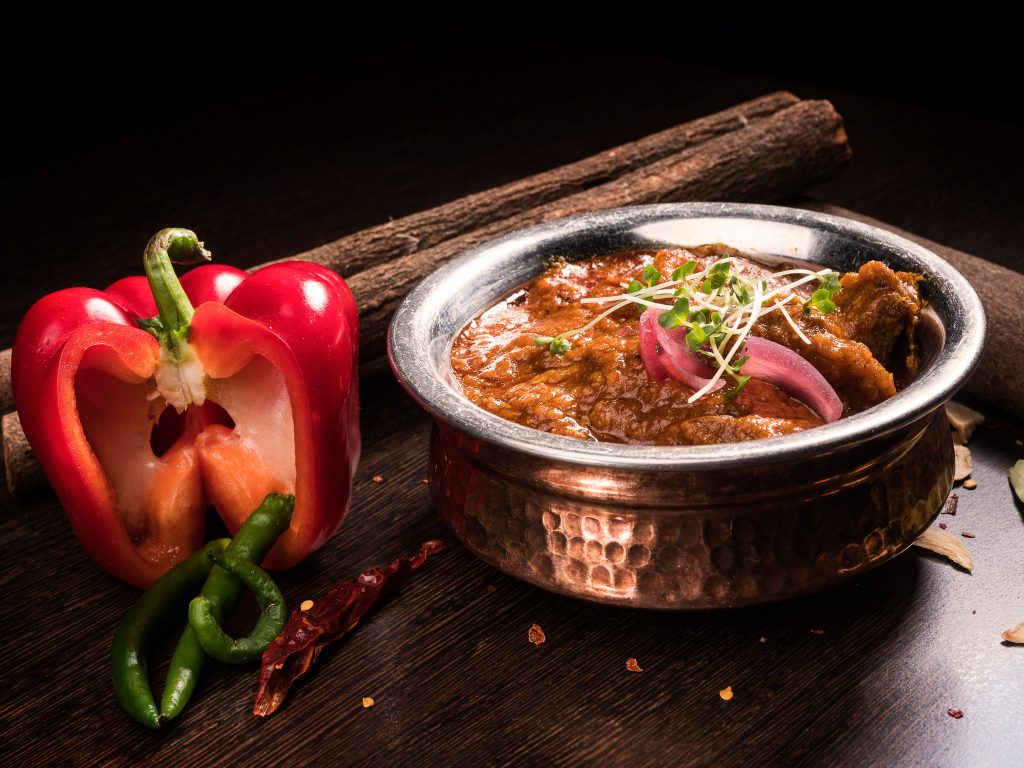 I’ve had an interesting conundrum of late, with an increasing trend for overhead food photography. Food photography is a particular passion of mine. And no, I don’t eat what I photograph, otherwise I’d be known as the fat photographer!

They kinda go against the grain, as it’s not a natural viewpoint for a prospective customer to a restaurant. I’ve always stood by the old saying, “Give the client what they want, then give them what they need.” I’ll show you both images for a number of dishes I photographed for the New Talbot in Birmingham, and see what you think.

My preference is for the angle of view to be pretty much as a customer would see the food. Often cropped in close, but still a similar view point. 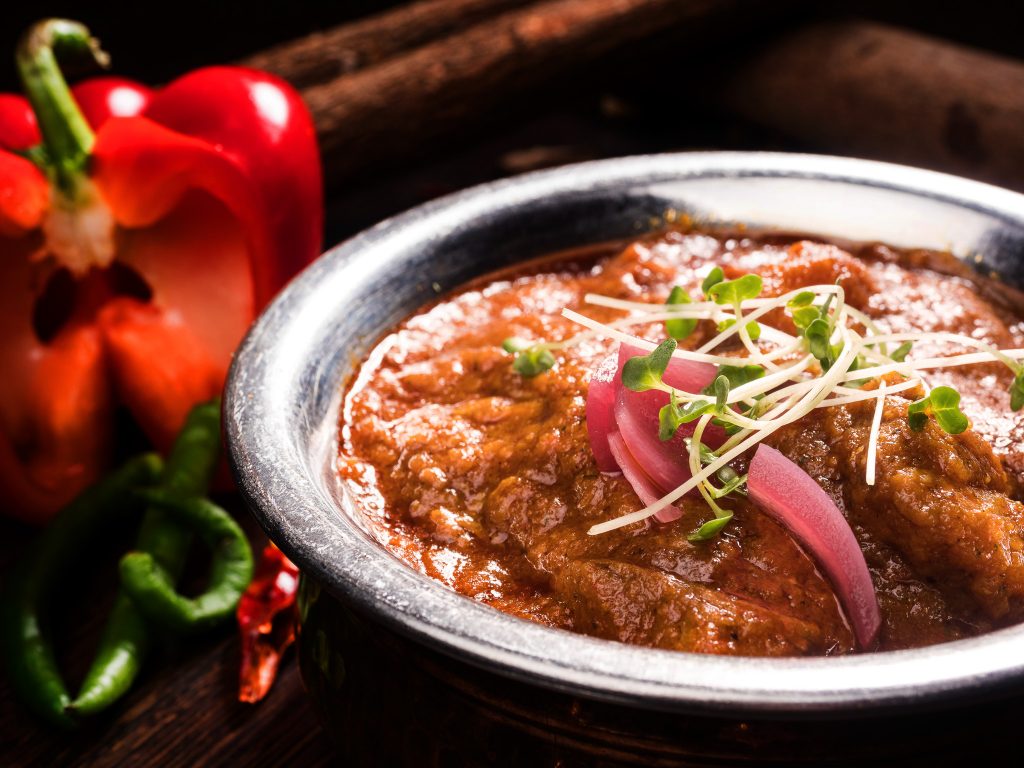 Lighting wise, it’s a very simple two light setup, in a cross-lighting configuration. Lets start with the accent light. I placed an Elinchrom ELB500 on a lightweight boom arm, on the far side of the table, firing towards me. It was firing through a gridded 65° reflector, with a silver deflector plate fitted. Now, the deflector plates are pretty much unique to Elinchrom. They are a simple dome shape, around five inches (at a guess!), which has a rod fitted that is slotted into the umbrella hole in the head. The deflector plate can be used concave or convex, depending on your taste or needs. They don’t cost a lot, but they do add a newfound flexibility to any modifier. Here, I pretty much turned a large reflector into a beauty dish of sorts. The main reason was to negate the usual hotspot you can get when firing through a silver lined reflector. Output was set to 1.5, which is equivalent to 18Ws.

My key light was another ELB500 to my immediate left (Frame left). This was above me and angled downward to provide the overall light for the scene. It was firing through an 80x80cm folding softbox with a honeycomb fitted. I don’t normally use a honeycomb on my key light for food. However, on this occasion, I really didn’t want my background contaminated by the general hubbub in the restaurant. The output was again set to 1.5 (Equivalent to 18Ws).

This would be my standard point of view, and what I believe to be of greater influence to a potential customer to the restaurant.

Whilst setting up for the initial image, the restaurant owner asked if I could possibly get a few overhead images for him. 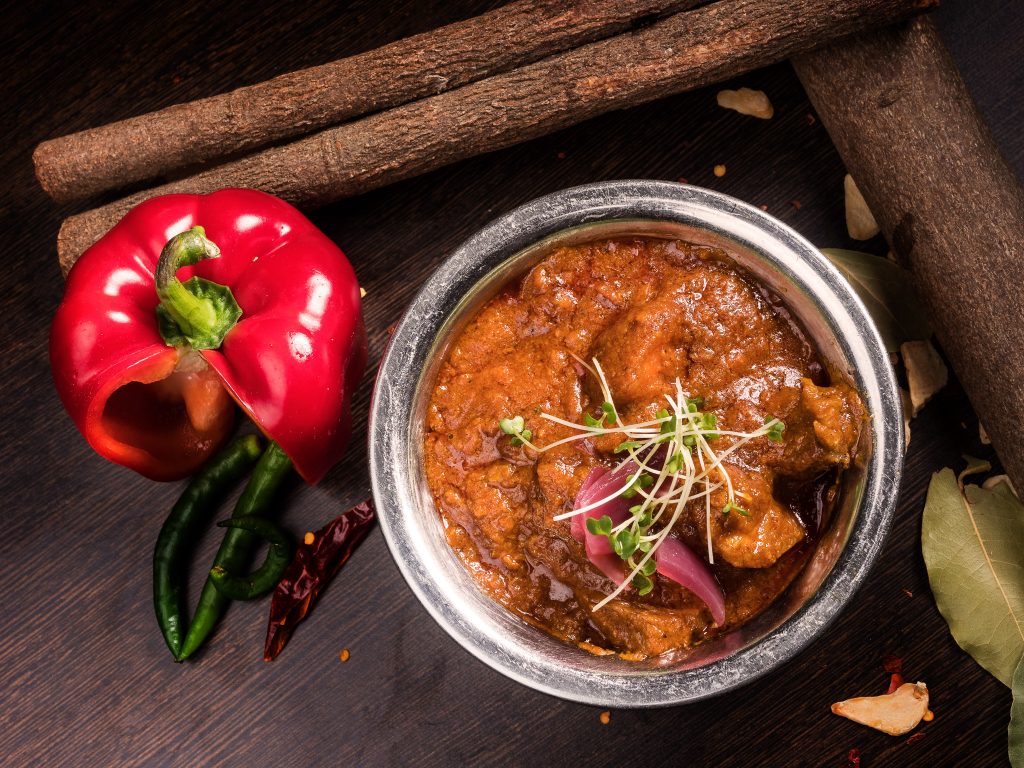 The lighting and camera settings are absolutely identical. As I look at it now, I think the image itself is okay, but I still believe the first image has more “allure”. I’ve spoken about this increasing trend with other photographers, and their perception has been diverse. Some agree wholeheartedly, with a few refusing to do any overhead shots, even on request. Not something I would recommend, to be fair. Some photographers are pretty much indifferent, although they tend not to shoot specifically for the “end user”, and tend to interpret briefs literally. However, I had a comment from a Bolton photographer, Viperia Images. He blames Instagram, and it made me think. The social media explosion, along with the phone camera, has made a huge impact on pretty much everything. And I recall sitting in restaurants, watching younger diners wafting their phones over their food, before daring to touch it with a fork. So maybe the overhead shot isn’t necessarily something that doesn’t work. Maybe it works for some portion of the prospective audience.

Whatever the reason for the requests for overhead imagery, I’ll continue to provide the imagery I’m asked for, along with imagery I believe may work better. 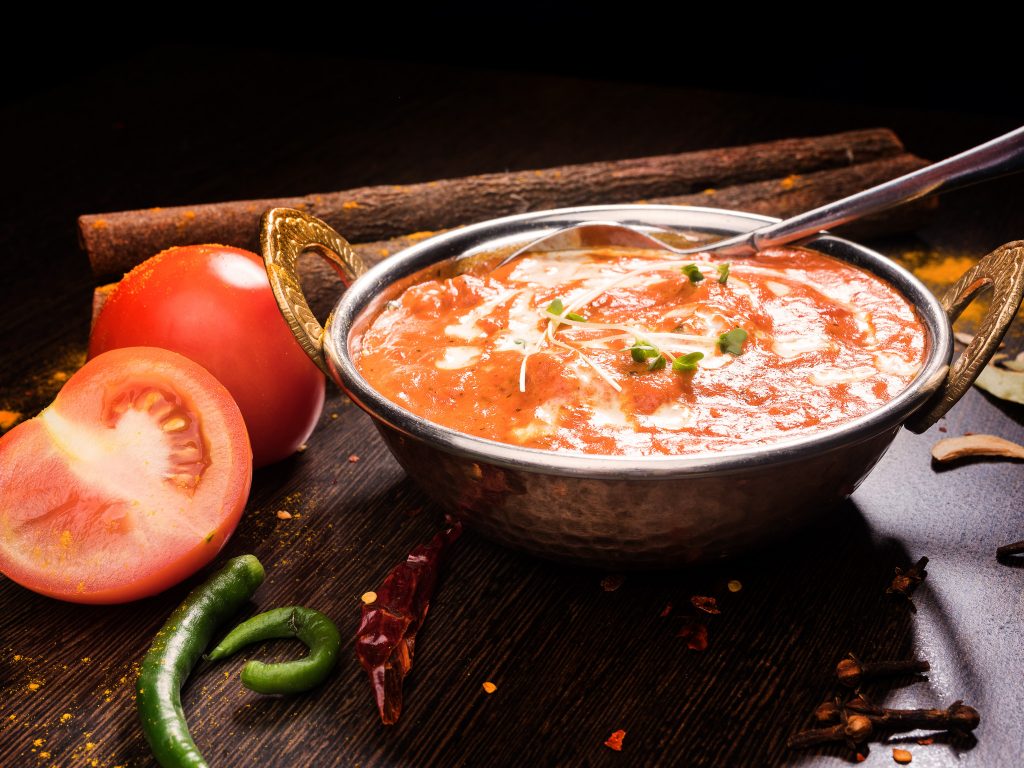 Another dish from the customer’s point of view. Same lighting, and same camera settings. 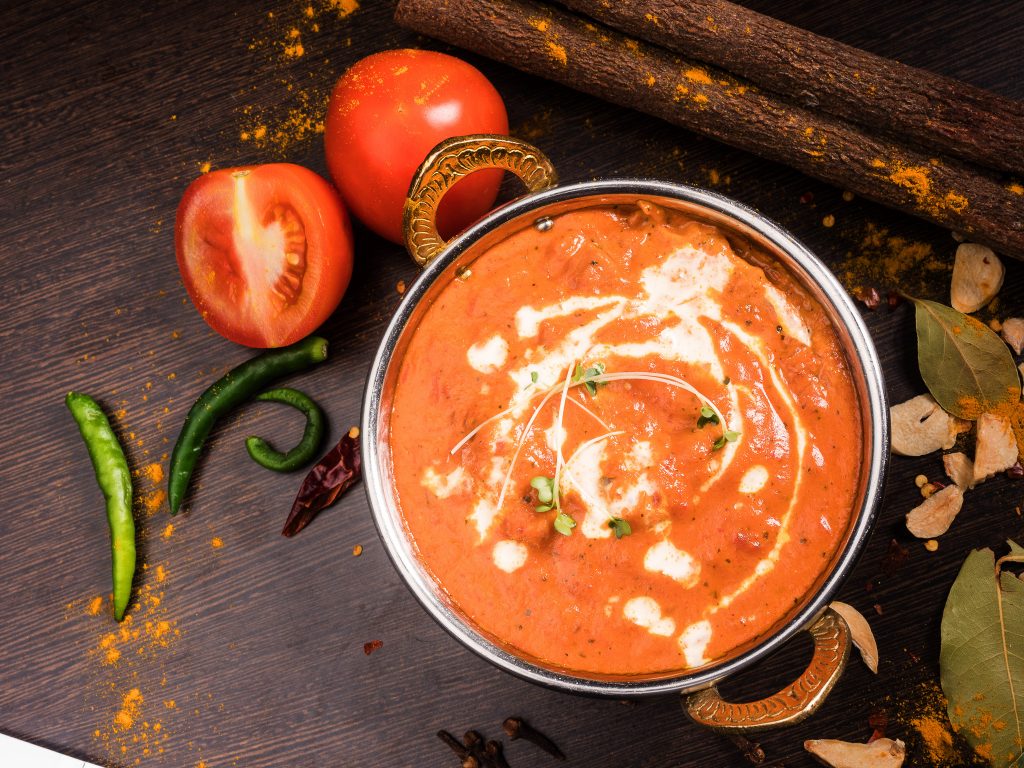 And the fly past! 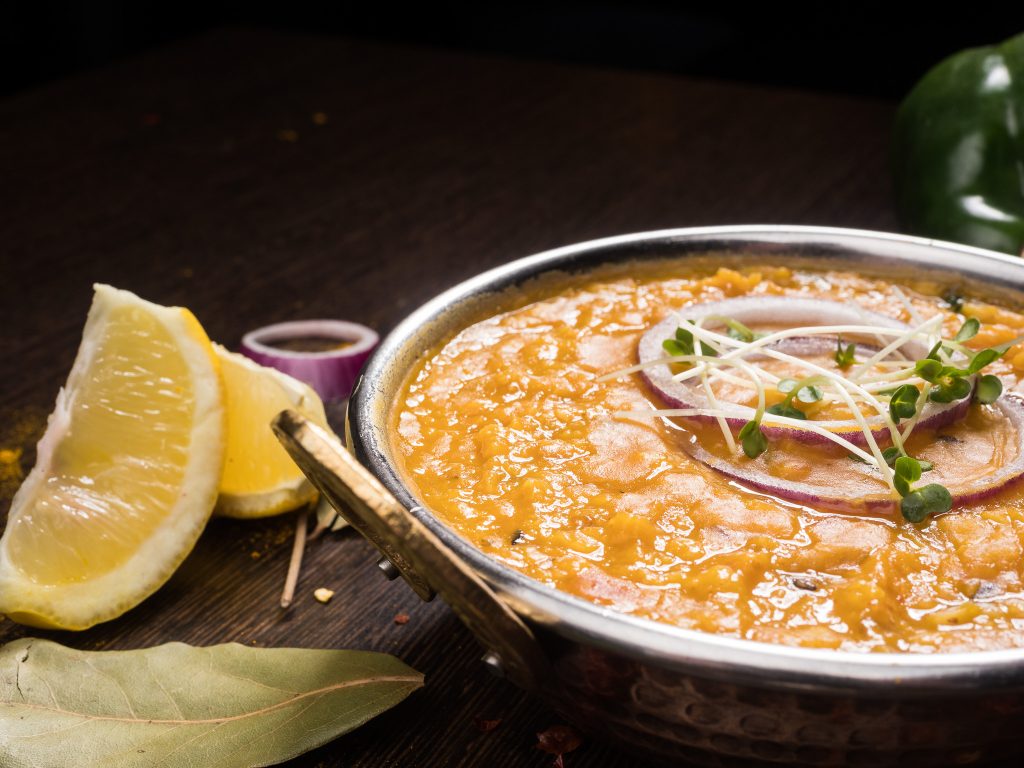 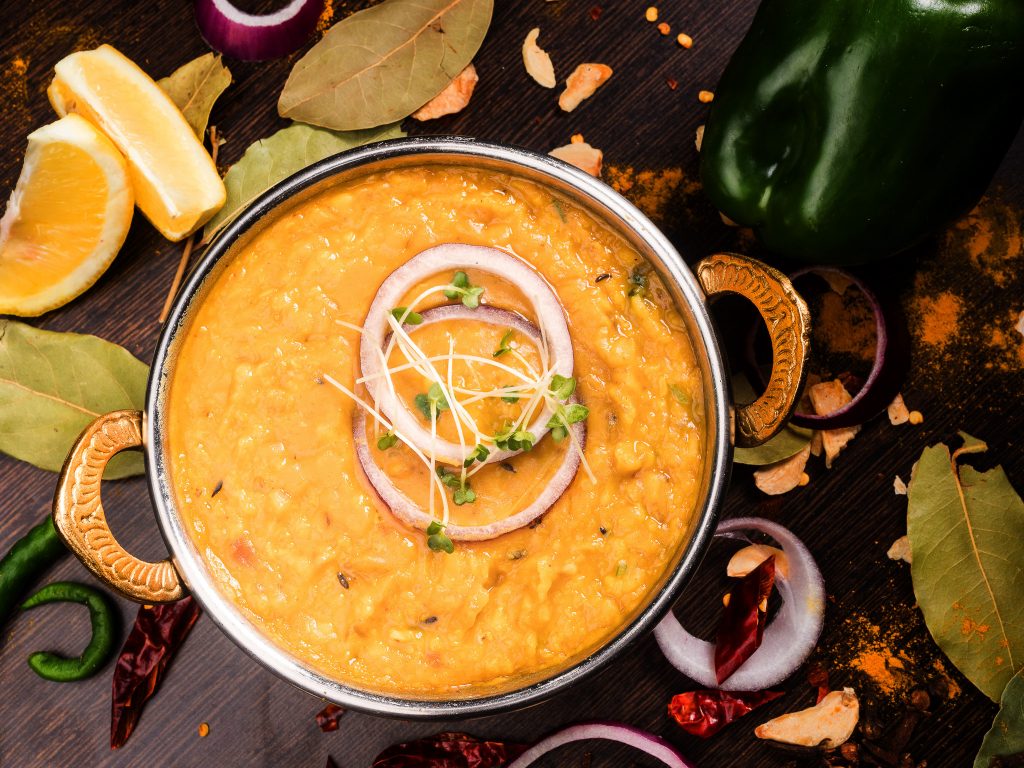 And a few more for comparison: 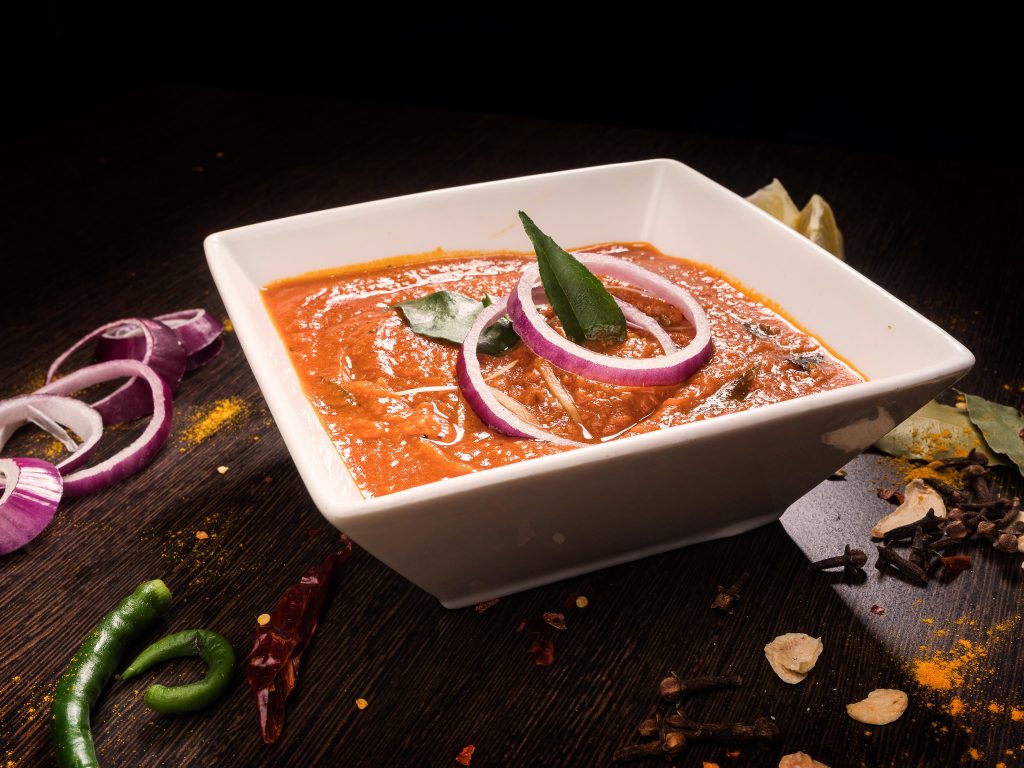 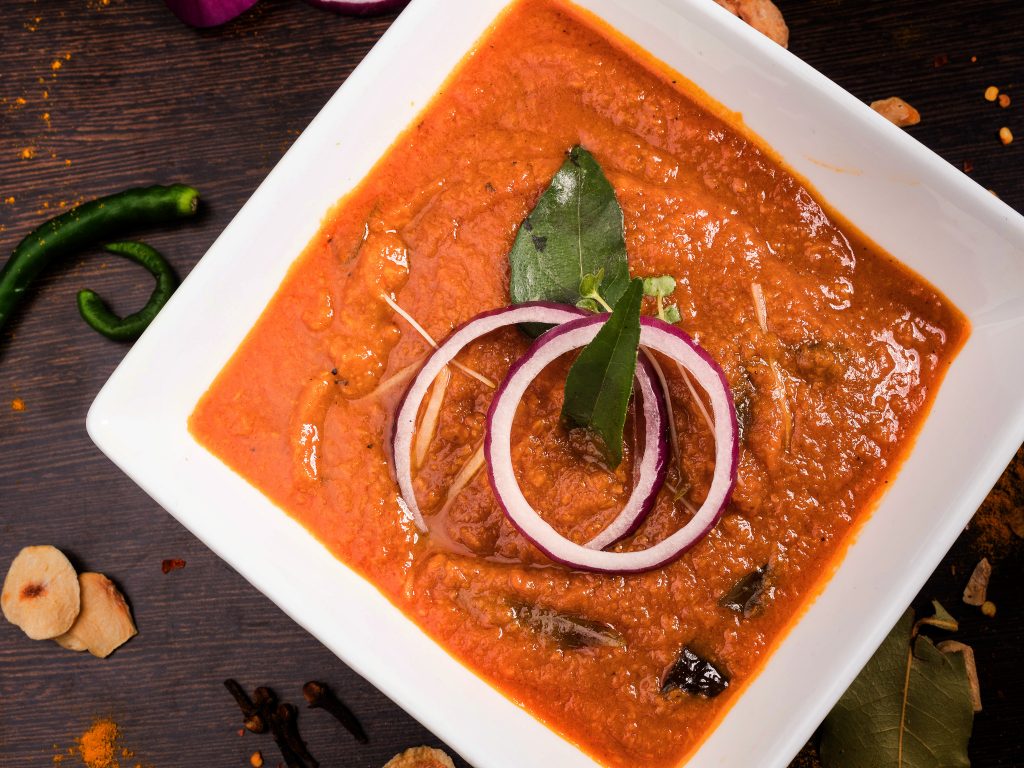 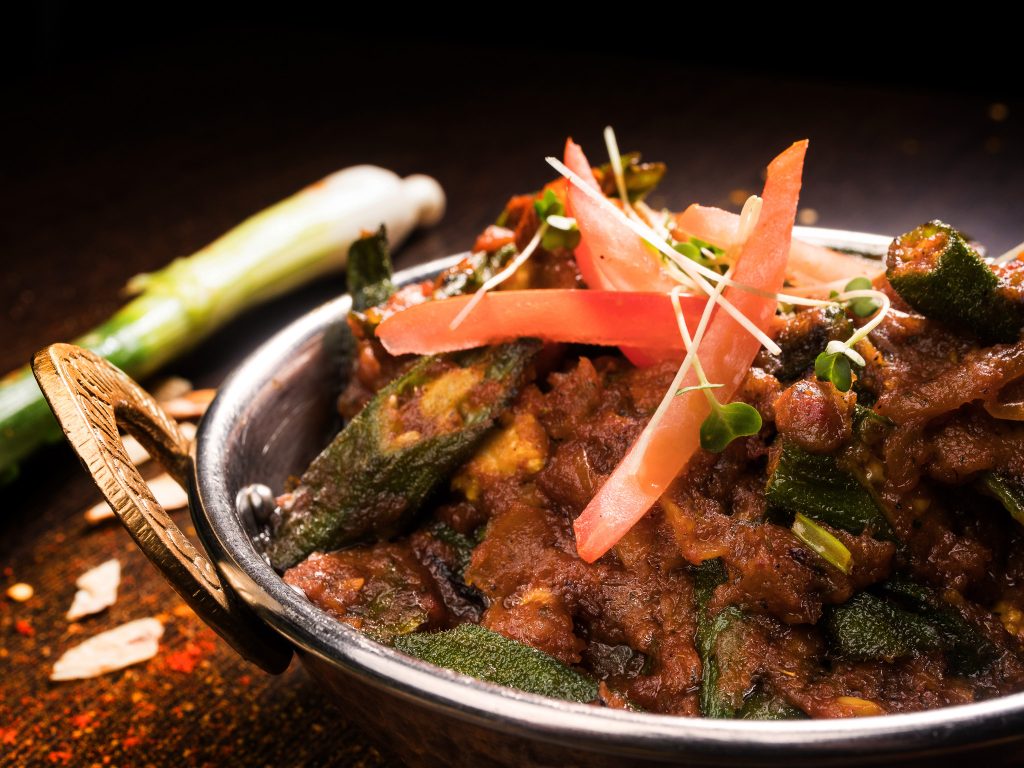 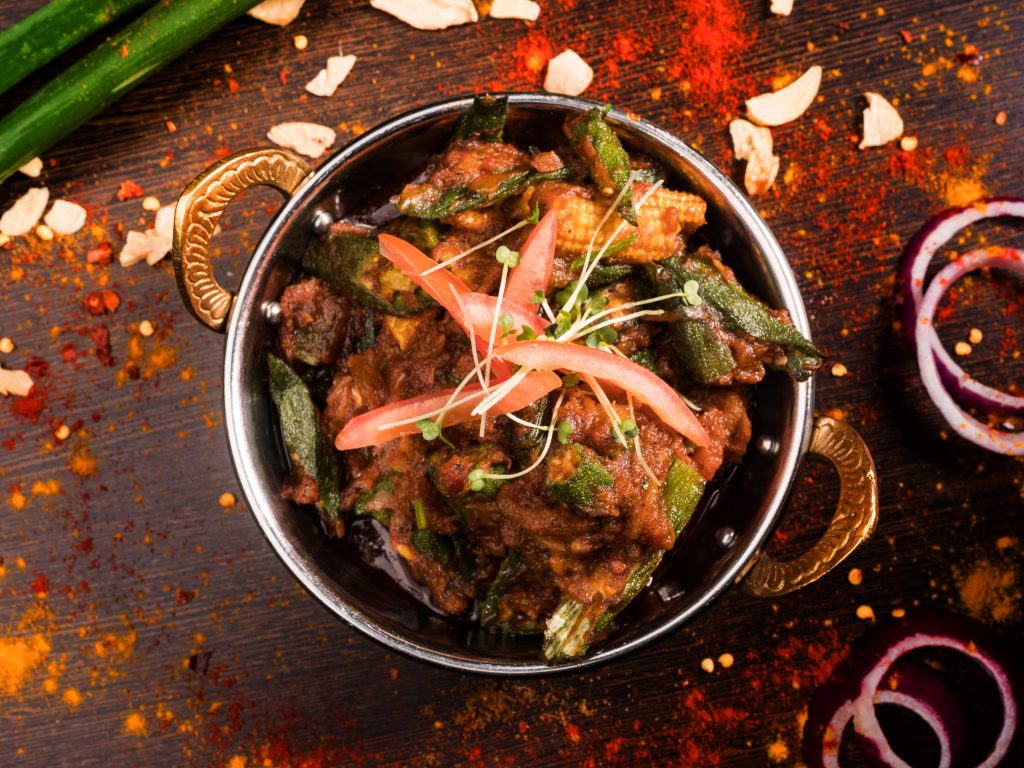 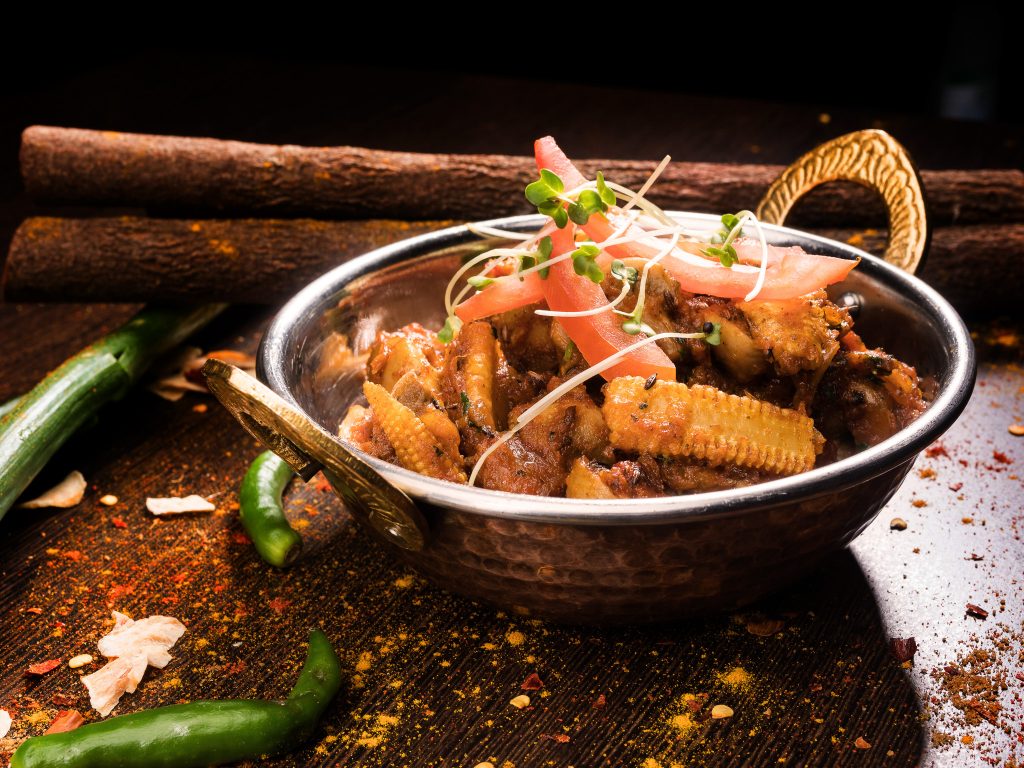 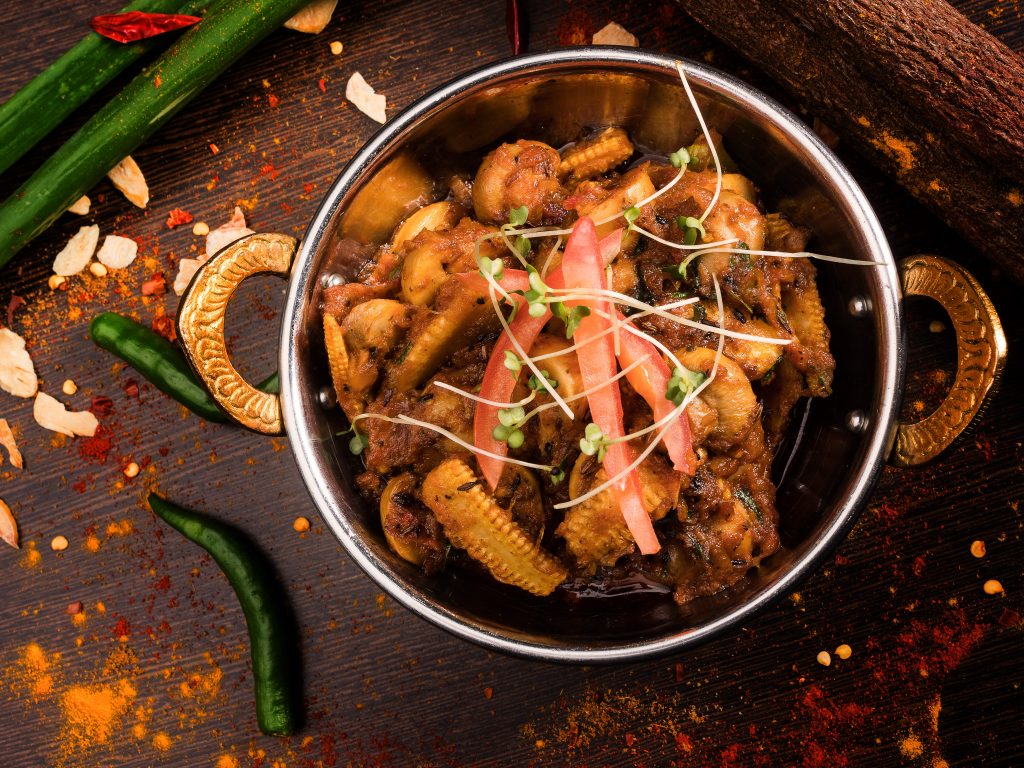