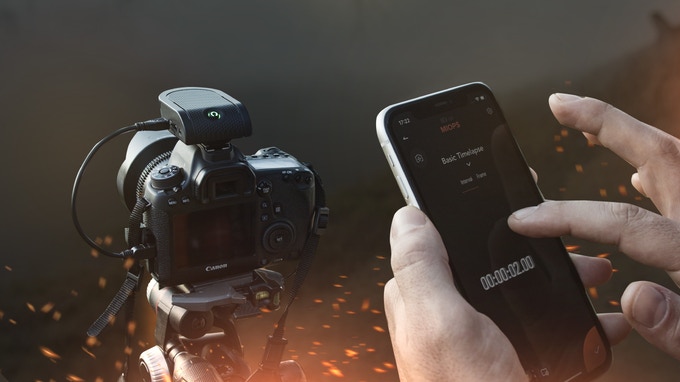 Some time ago, I wrote a review on various Miops triggering devices. My first was the Miops Smart trigger, which revolutionised a lot of the creative product shots I was doing with water etc. There is a lot more to the trigger than this, but it was the laser and sound triggering I was interested in.

Moving forward to today, and Miops has just launched a new kickstarter project, with their Flex. When I first glanced over the specs, it had me puzzled, as the list of its abilities were very similar to the smart trigger. However, I then noticed it has a list of cameras that it supports directly, whereas the smart trigger just uses a remote jack (Same as using a dumb remote release). There is also the line in the HDR section about the Flex expanding on the cameras native HDR abilities. Ooooh, now that has me intrigued for a start.

The compatible cameras doesn’t include Olympus or Panasonic, unfortunately. Although that may well change, as Miops are pretty hot on firmware updates and enhancements.

Looking further at the specs, it offers far more user friendly features, such as smartphone preview, timelapse with preview on the go, accessing camera settings from your phone, exposure blending of HDR images and more.

Timed Release with Self Timer

You can also share your images directly to social media from the app.

This is their promo video: