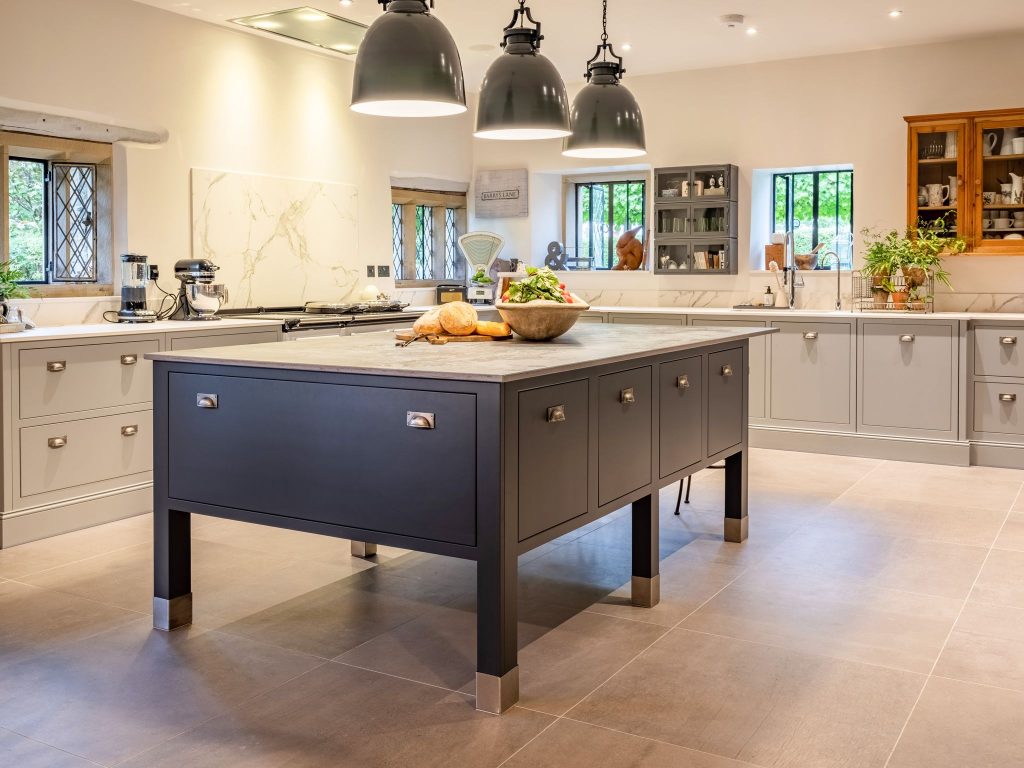 Lanzet are a bespoke kitchen design and manufacturer, based in Preston. I was asked to provide updated images for their website and brochure etc., with the emphasis to be on the quality of their work, and craftsmanship.

The room had windows on two walls, and daylight balanced light sources within the room. Well, the bulbs were supposed to be daylight balanced. On the initial test shot, the interior lighting had an obvious warmth to it, when compared to the window light. To be fair, it wasn’t that much warmer, and actually gave a pleasant feel to the image. Plus, it was starting to head towards noon, so the exterior light would be warming up too. In the above image, you can see the slightly cooler colour temperature from the windows, particularly where the window light reflects on the tiled floor. The ceiling is white, which made it easier to pinpoint the white balance in post production.

The main issue I had with the above image wasn’t the colour balance. It was the fact that one side of the room was darker than the other. To combat this, I used a single speedlight firing backwards, and away from the scene. I was relying on the bounced light from the speedlight to provide a much broader general light. This would be more in keeping with a large window or patio door. If I had simply pointed the speedlight at the scene, it would have created quite harsh contrast in any shadows etc. The output from the speedlight was set to 1/8th power. The use of 1/8th is quite important, as it meant the speedlight could keep up with the camera during an automated seven frame exposure bracketed sequence.

The base exposure for the sequence was f16, 1/100th sec at ISO800. I was using the Fujifilm GFX 50s, and had no concerns regarding the use of an ISO of 800. I’ve found ISO800 to be extremely clean, and especially after image blending. All frames were a full stop difference in exposure value, and then blended in Lightroom. 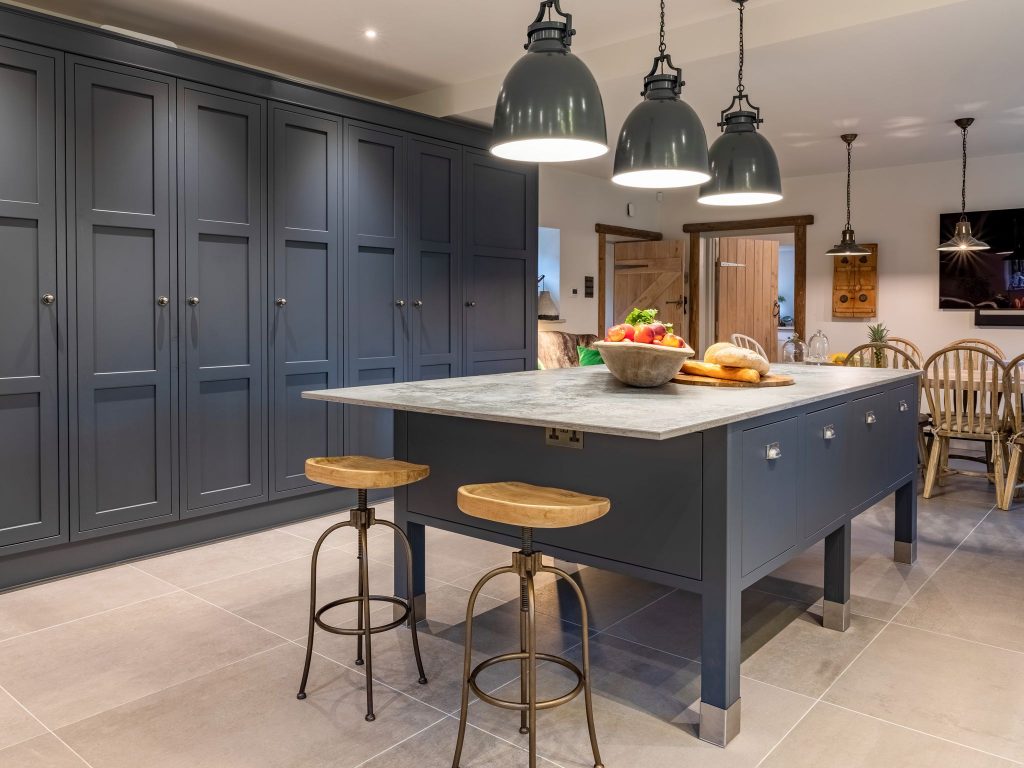 This is the view in the opposite direction, and you can see the corner of the room that I was firing the speedlight into, for the first image. 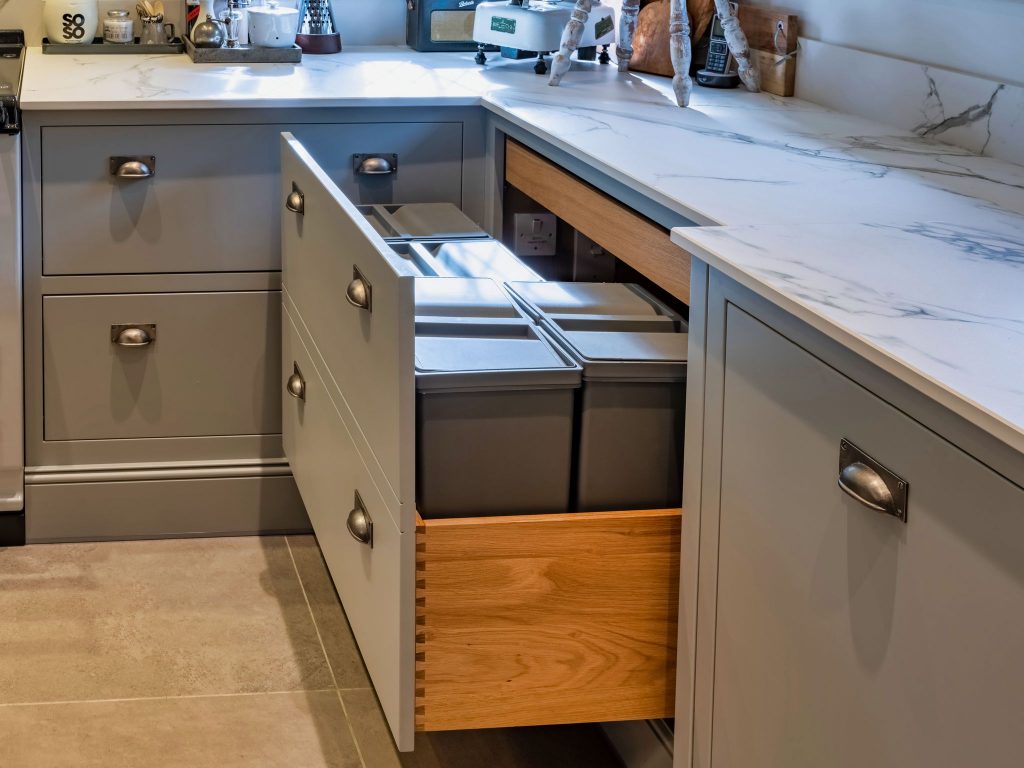 This is one of the detail shots, and I had very similar issues here, as I did with the initial room shot. The light from the window is marginally cooler when compared to the interior lighting. I used the speedlight again, but this time it was aimed straight up. This caused a slight increase in the interior illumination, but also cooled the colour temperature of the interior lighting. Seven frame bracketed exposure sequence.

I rather enjoy this type of work, as it often presents some interesting challenges regarding mixed light sources, and colour differences within the room. It’s sometimes quite difficult to find a way of adding light to a room, and keep a natural feel to the image. All too often I’ve seen roomshots with awkward and obvious shadows that have drawn the eye.