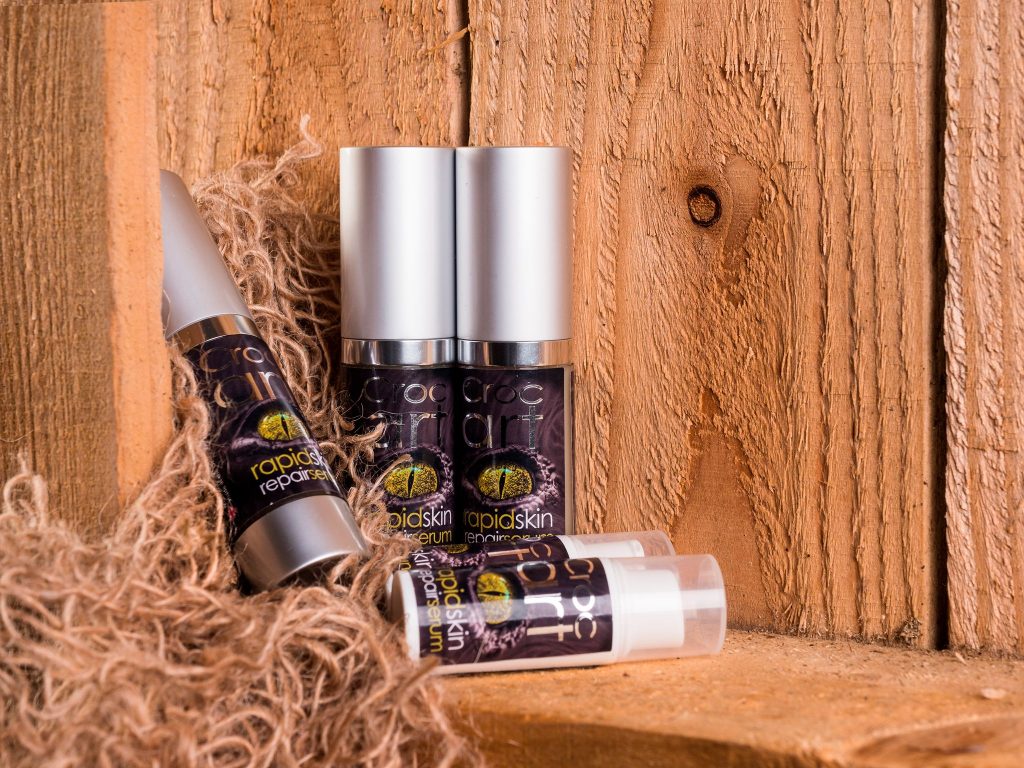 Product photography doesn’t always need to be on white. On white images are required by a number of e-commerce platforms, such as Amazon, and unfortunately, many clients assume it’s the norm.

A lifestyle image can garner far more attention, simply because it looks different in a sea of white background images when searched for. Most customers tend to switch to “image search” in google, and that’s where a lifestyle image can really pop. It doesn’t necessarily have to take a great deal of “propping” to make a lifestyle image. Lisa, of Woo Creative, came up with the above, using nothing more than a pallet and some packing material. This was taken at the studio in Nelson, near Burnley, Lancashire.

Lighting the above scene was a little more challenging, as the pallet itself could cause issues with shadows. I made use of the gap at the side of the pallet, to accent the frame left sides of the bottle tops. The same light would also create the texture I was after in the wood along the back. I used an Elinchrom ELB 400, firing through a gridded 44cm beauty dish, with an output of 3.0 (Equivalent to 50Ws), frame left.

For my keylight, I used another ELB400, firing through an 80×80 folding softbox frame right. This was again at an output of 3.0 (Equivalent to 50Ws).

A fairly simple styled image (Don’t tell Lisa I said that!), and simply lit. However, it’ll hold interest far longer than a bottle of oil on white.