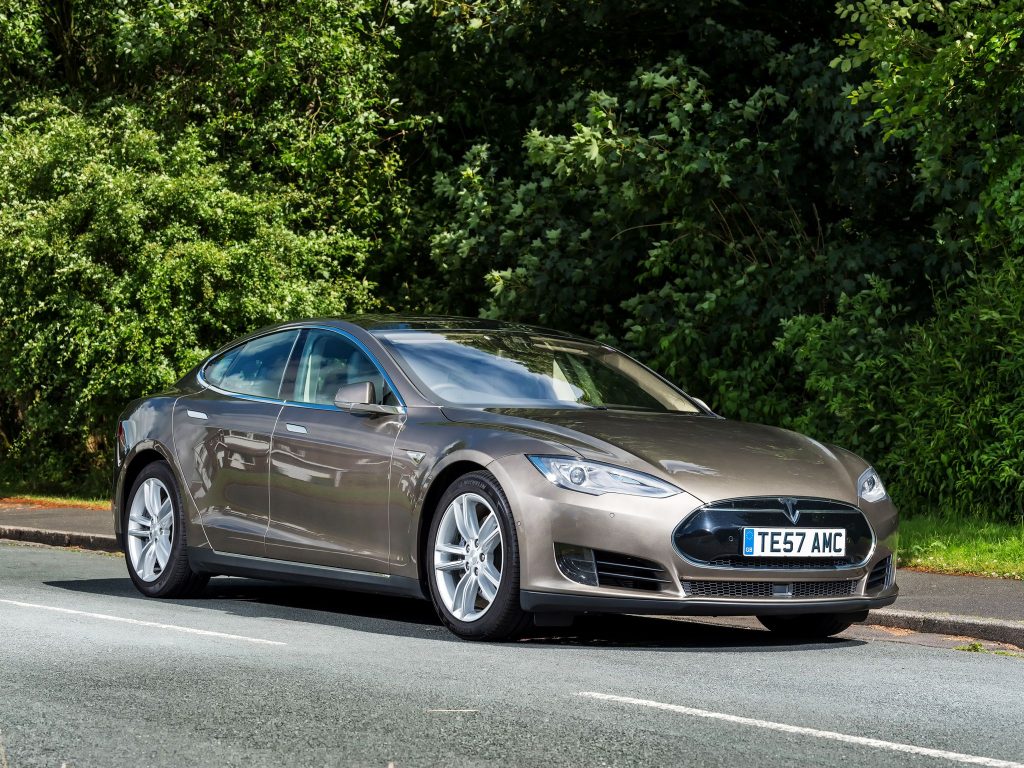 Automotive photography is one of the genres I really do enjoy. I like the challenge of the convex glossy or metallic surfaces, the challenge of hiding and avoiding reflections. What also gets my pulse racing, is the opportunity to photograph unusual cars. Cars such as the Tesla. While it’s not particularly rare, you don’t see one in every third parking bay at Tesco!

So, with strong sunlight available, I effectively had a free light source if I chose to use it. Either way, I had to be mindful of it’s presence, and how it would impact on my image.

Currently, my standard lighting rig of choice when photographing cars, is two Elinchrom ELB500s, both firing through high intensity reflectors. And this would be no exception.

The sun was still very high, as it was about four in the afternoon, and towards frame right. This would throw our side of the car into shadow. I needed to light the side of the car sufficiently, so it pretty much matched the sunlit roof and bonnet (or hood, if you are reading this stateside).

The front of the car needed a bit of a lift, as there was some shadowing caused by both the sun, and the first ELB500. This was placed in front of the car, allowing the light to fill the shadowing on the front corner, and also under the number plate etc. The output was set to 5.0 (Equivalent to and output of 200Ws). It was again at a height of seven feet, but much closer to the car. Again, a high intensity reflector was used. 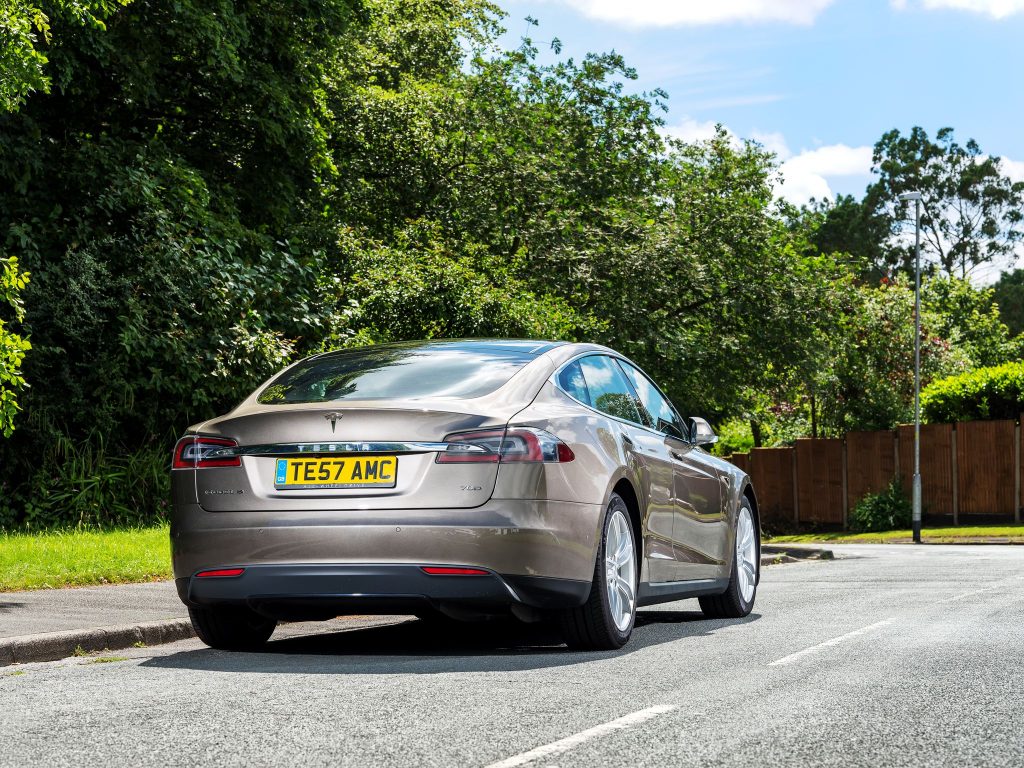 Moving around to get the rear quarter shot, I relocated the ELB500 and high intensity reflector from the front, to the rear. It was placed so that it would be straight on to the rear of the car, and at a height of around seven feet. The output remained at 5.0 (Equivalent to and output of 200Ws).

The second ELB500 and high intensity reflector remained firing straight on to the side of the car, but was moved a little nearer, allowing the output to be reduced to 5.0 (Equivalent to and output of 200Ws).