Review of the Accsoon A-1 S Gimbal 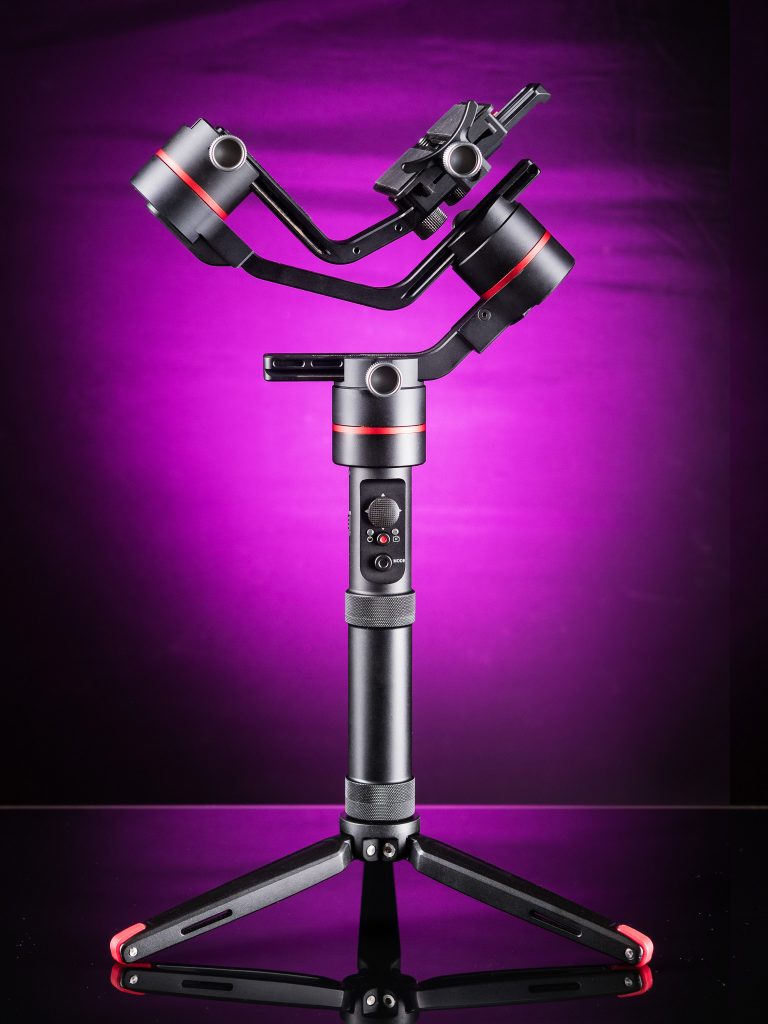 So, a good friend of mine says “You know those blogs you do? You should video the behind the scenes stuff!”.

So, I started to look into this whole moving pictures stuff, and I soon found a really simple solution….

I shoot stills. I don’t really do the moving stuff, but I know people who do. And I can recruit someone to do the necessary button pressing, and point the thing. Oh, I just remembered. Damien does some video stuff. Excellent!!!!

On a serious note, video had been on my mind for a while, and mostly for use with workshops or the behind the scenes stuff that Damien mentioned. So now was as good a time as any. And after deciding to potentially start quite soon, I wanted to take a look at a gimbal.

Yes, there are dirt cheap options, plenty of middle of the road stuff, and of course there is the high end “Sell yer granny and hock the house” kinda thing. I wanted a well engineered and functional setup, with a good set of features. I wasn’t interested in selling the girlfriend to fund it, but I did want a good feature set for the budget.

There were some serious factors to take into account too. I wanted an unobstructed view of the rear screen, and an easy setup with a fairly quick way to balance a setup.

The Accsoon A-1 S seemed to fit the initial feature wish list, and the budget too.

I also believe the Accsoon kit will be at the Photography Show, exhibited by the UK importer, Rogitech on stand B104 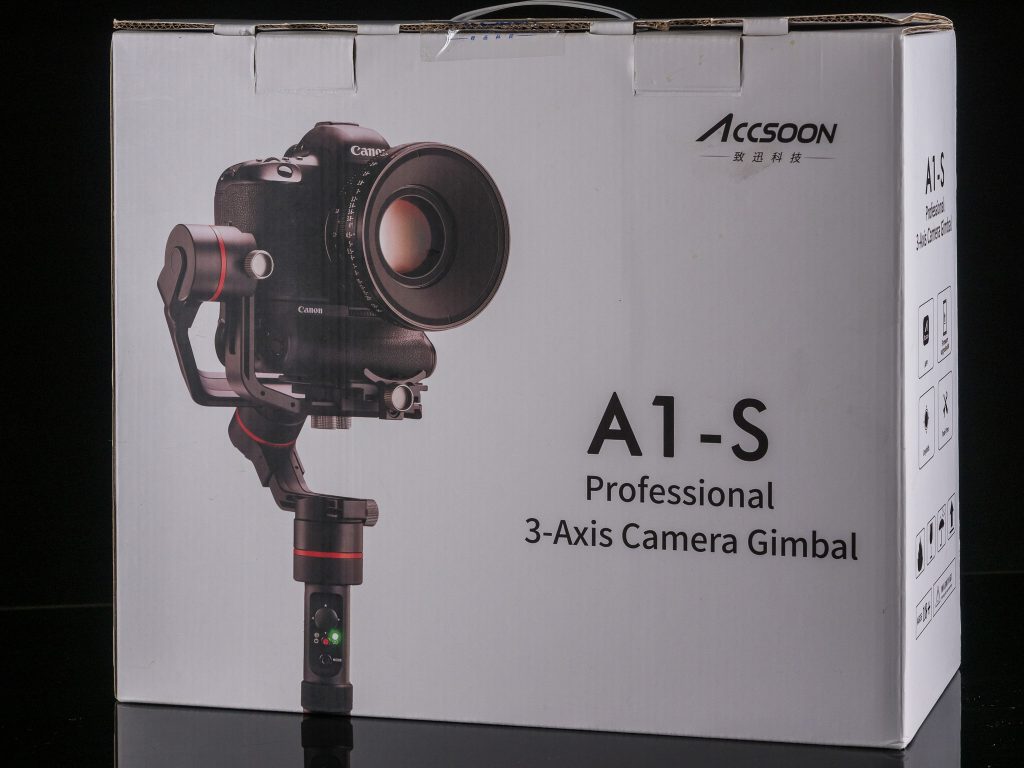 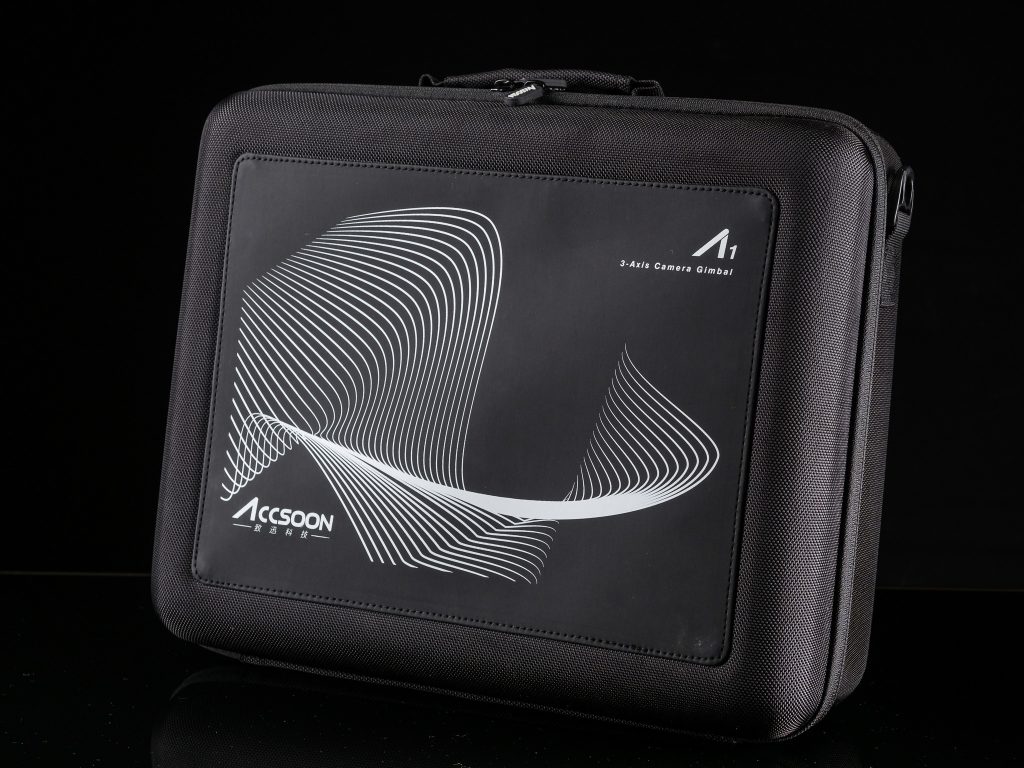 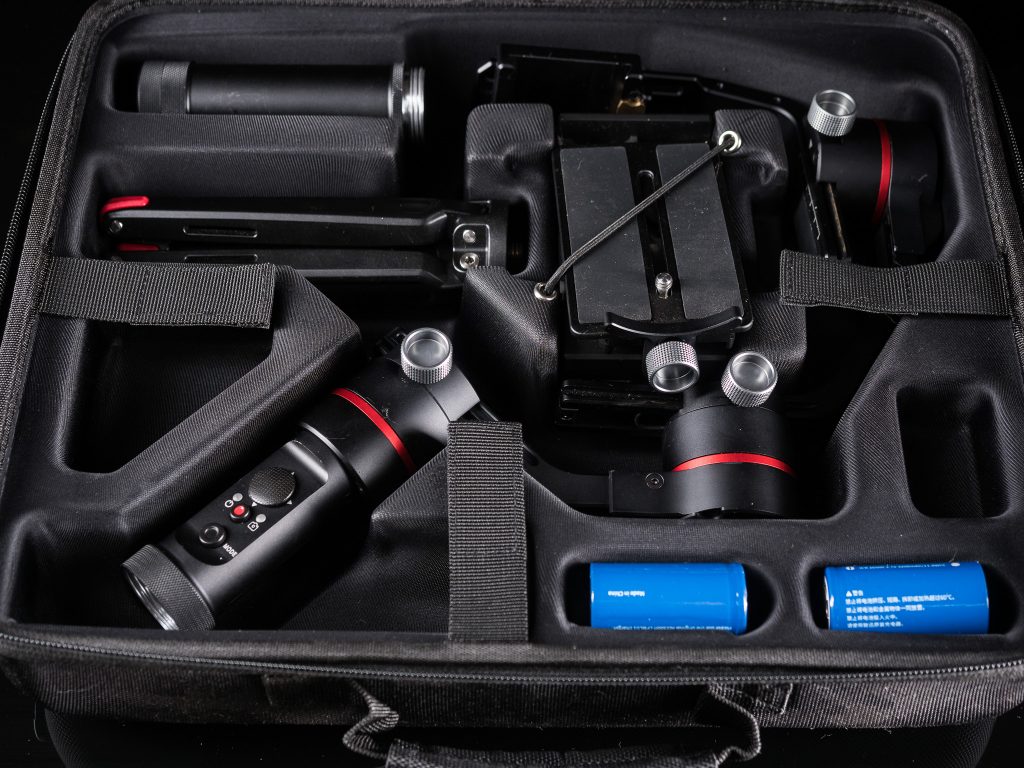 The unobstructed view of the rear screen was a major consideration. I really didn’t want to have to peer around a mount or motor hub when seeing what I was shooting. Accsoon placed the rear motor lower than the usual single handed gimbals, so the view of the rear screen is unobstructed on a DSLR or mirrorless camera. This feature has other benefits, besides the clear view of the screen, which is absolutely essential when using cameras that do not have flip out screens. It allows the camera to be positioned further back, and therefore allow a much wider range of lenses to be used. The combined weight can be counter balanced, without the camera coming up against a motor, as it would on most single handed gimbals. 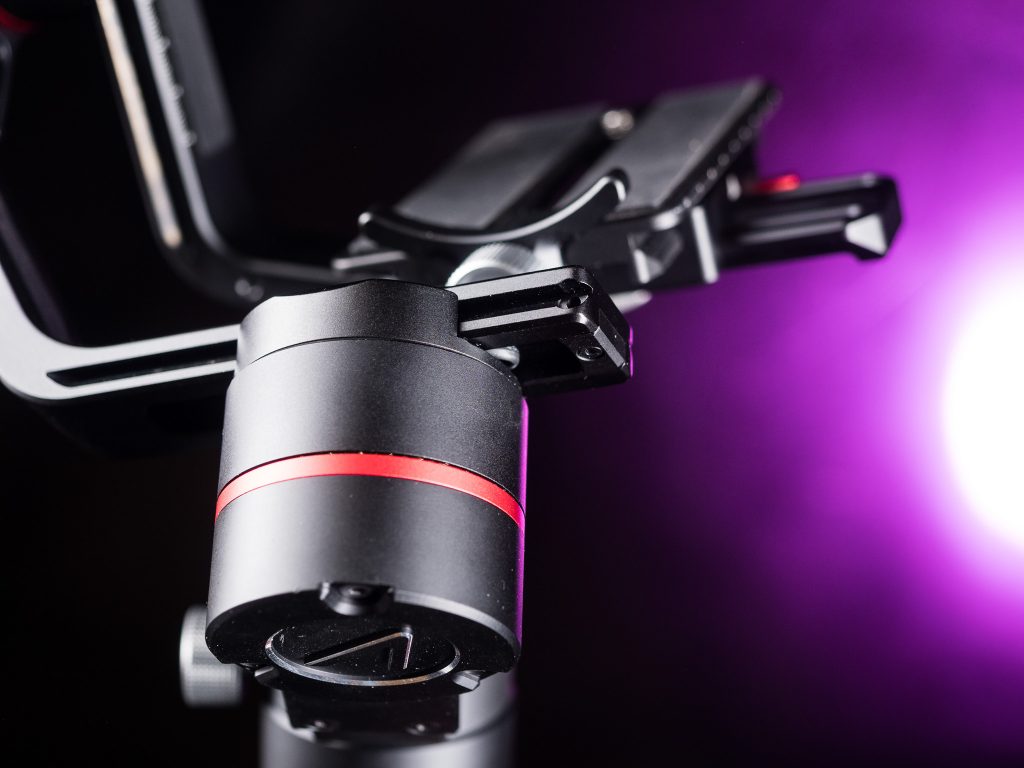 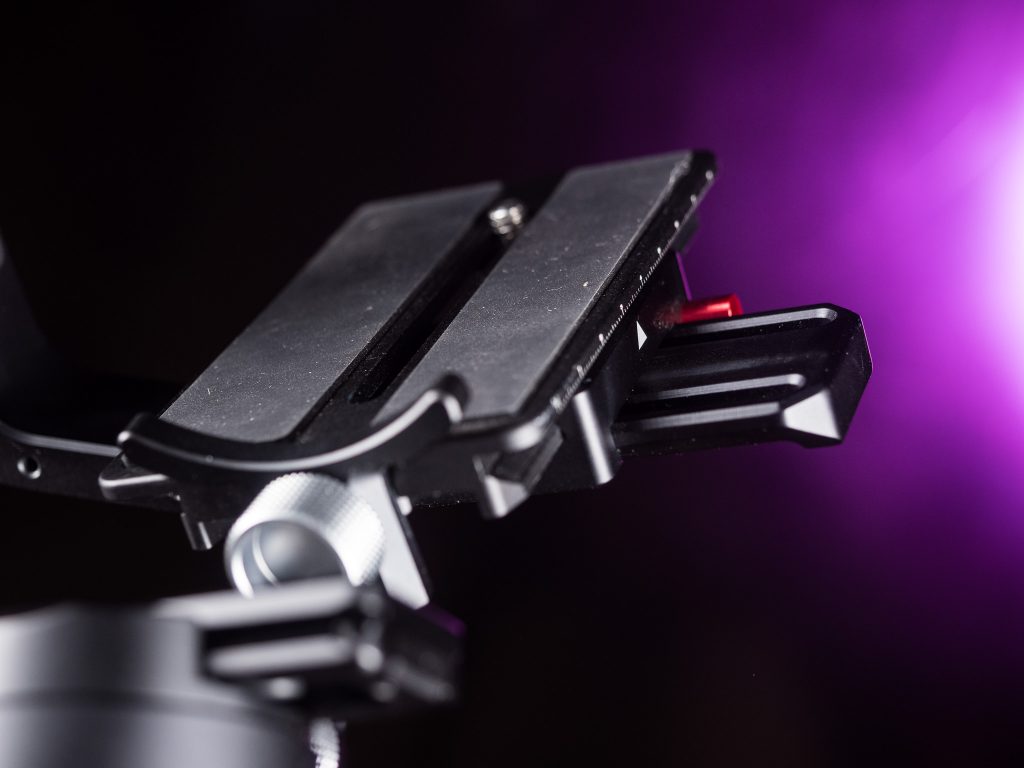 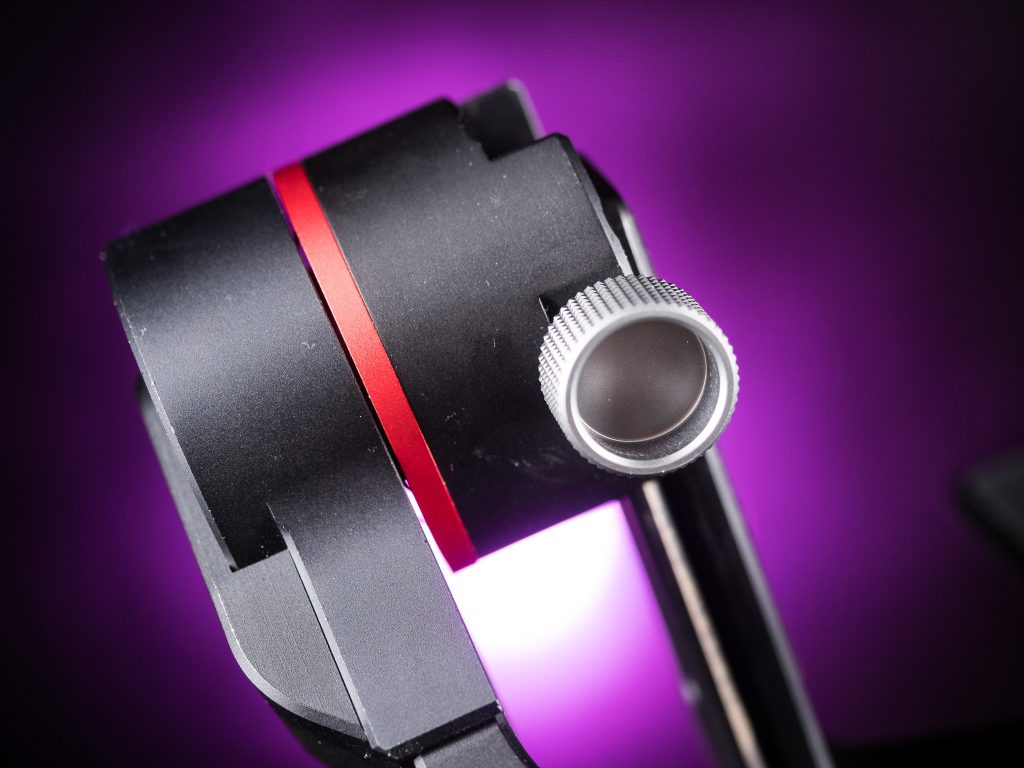 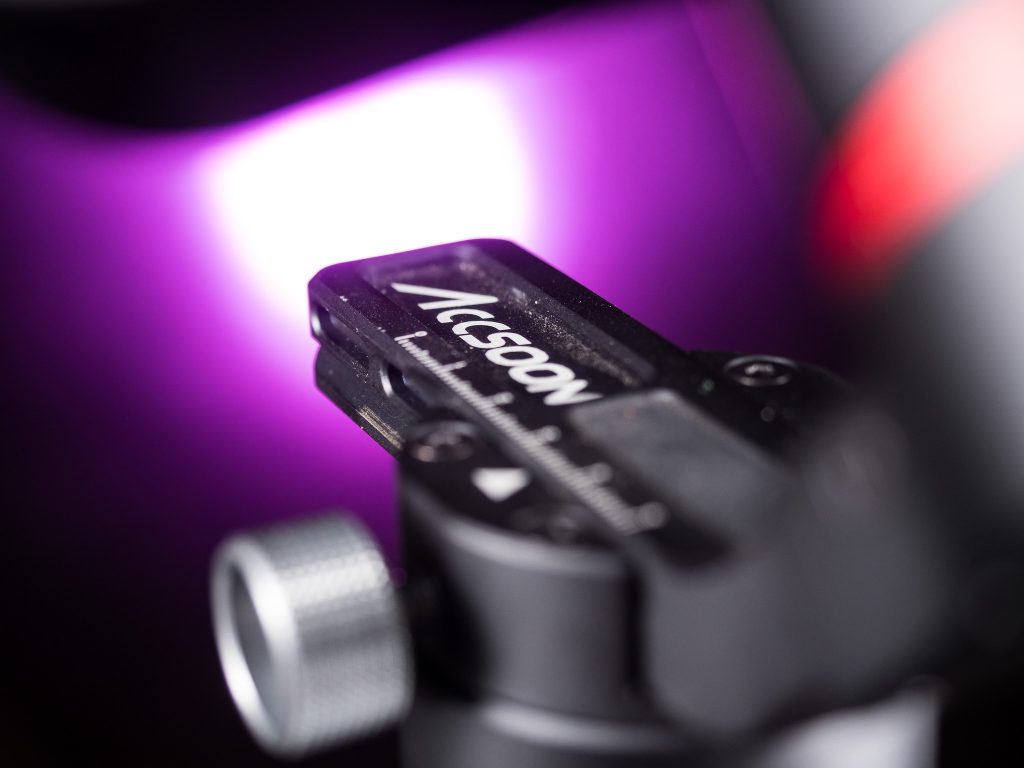 After charging the battery, and assembling the gimbal, it was fairly straightforward to balance the whole rig. So far, so good.

The app allows you to check the balance, and see how close you are. A few tweaks, and I had zeros across all three axis. 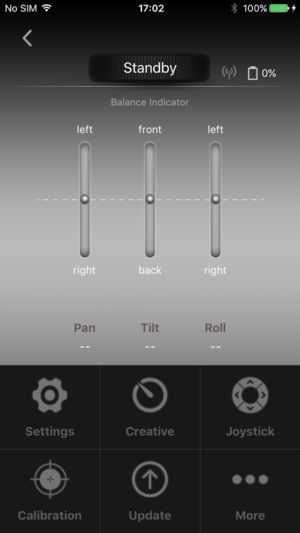 There’s an Auto Tune function in the app, making the initial setup so easy. Just get it close, set the auto tune, and away you go! The built-in learning algorithm will give you optimum settings within 10 seconds.

So now I have it set up, what the hell am I going to shoot with it?

Well, actually, I’m going to photograph his dogs, Stanley and Silas, and Damien can have a play with the gimbal for a BTS thingy. Damien had already borrowed it to have a play, bearing in mind he’s used video far more than I have, and the fact a gimbal had arrived at the studio was just a little too tempting for him.

So, I photographed the boys, and Damien played with the Accsoon.

I know, the video is unlikely to be an Oscar nominee, although I’ve heard there’s an invite in the post to the Cannes Film Festival.

And the shots of the boys… 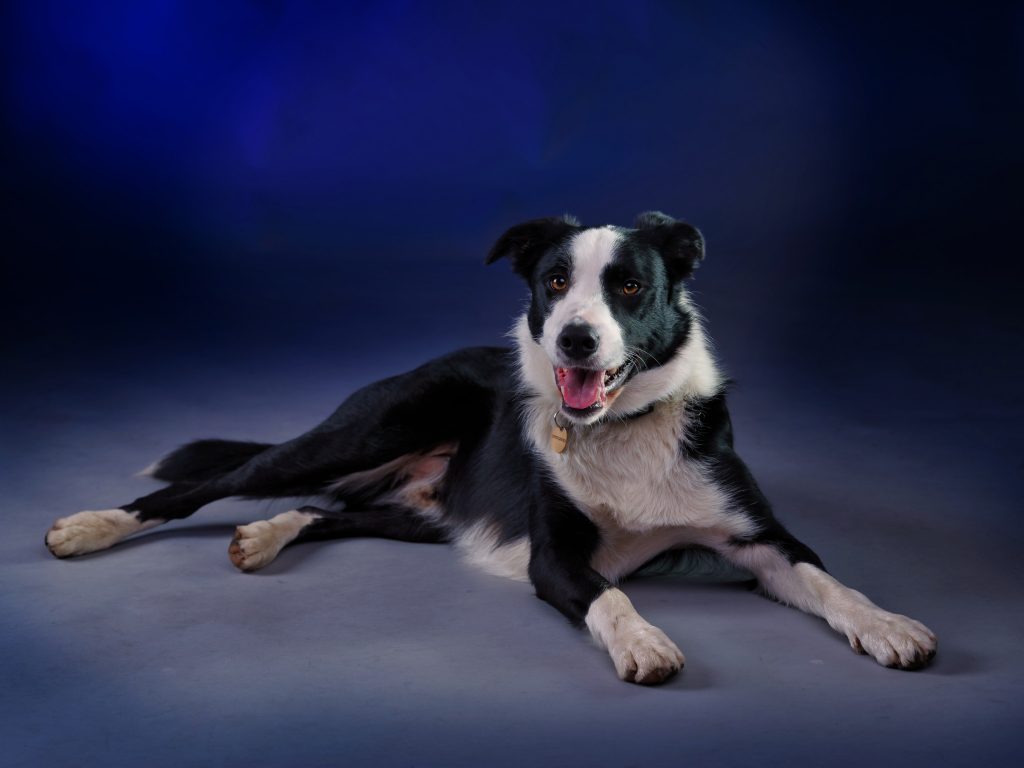 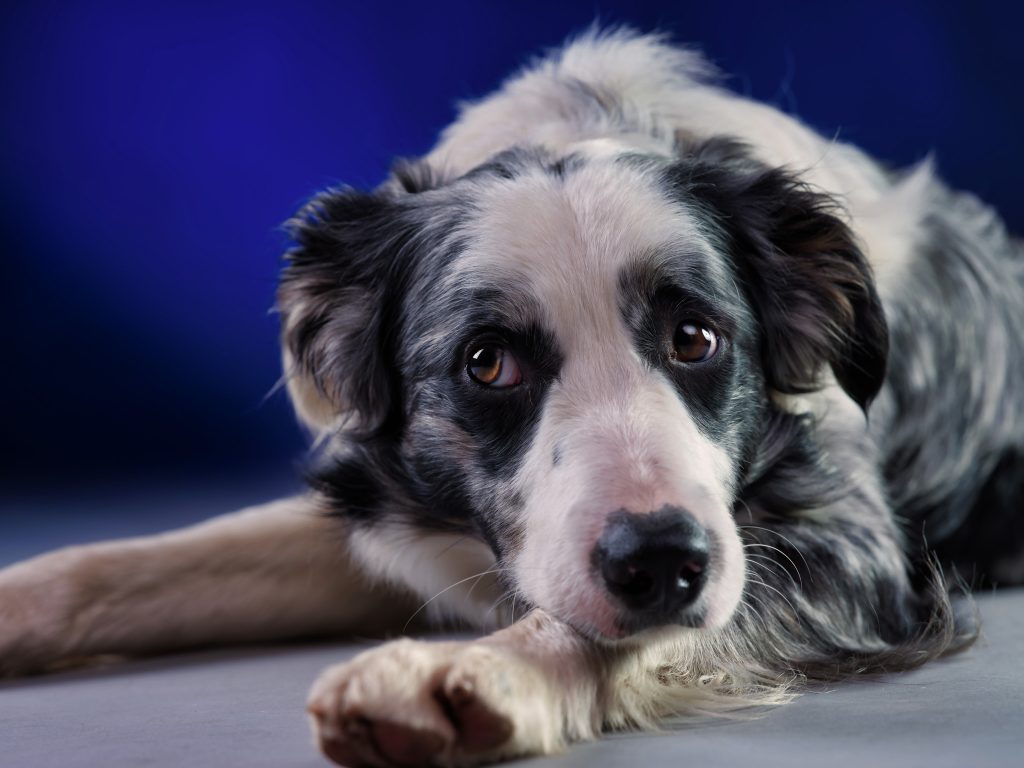 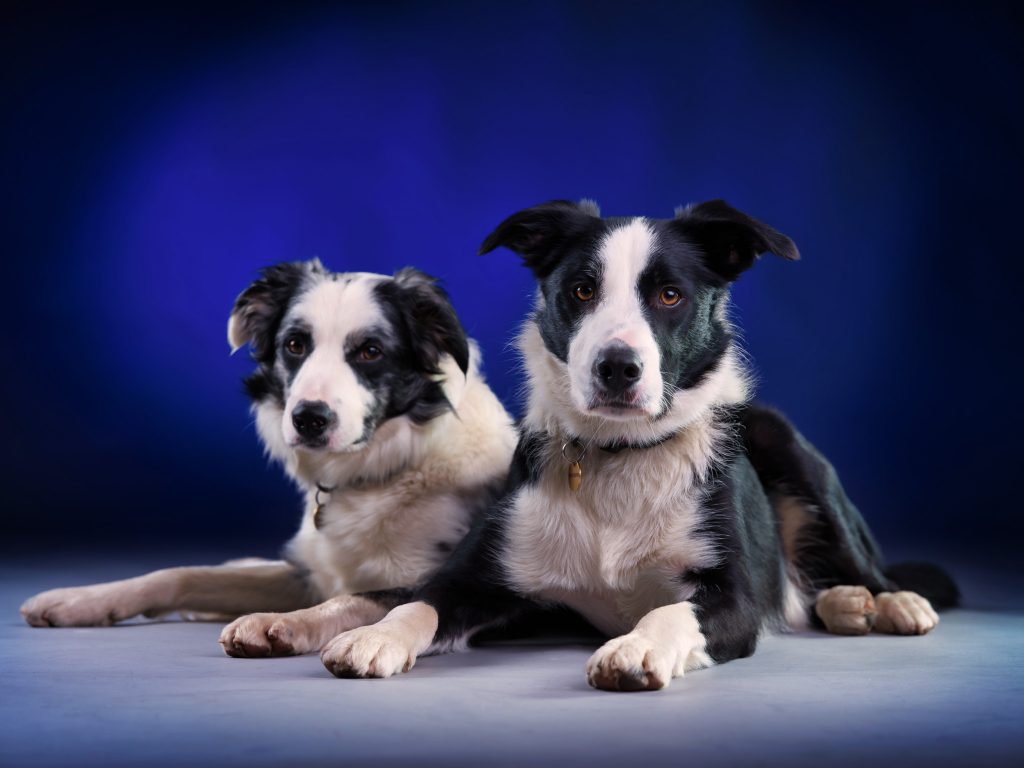 Bearing in mind Damien has far more video experience than I, the following is his summary of his experience:

The mentioned controls on the gimbal : 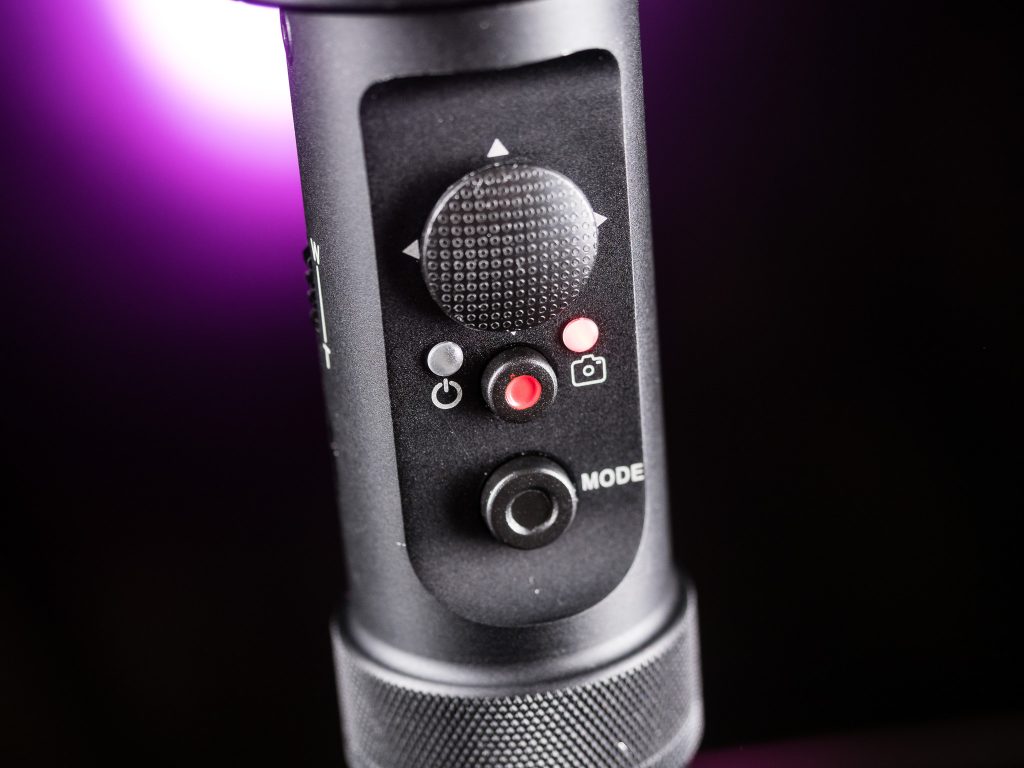 This was a quick test, in a manner we are likely to use it. Basically for BTS videos as I present workshops or create blog posts etc. I have funny feeling Damien will rob the damned thing on a regular basis ( so much for him thinking about getting one in the future. Yeah, right!!).

I haven’t even mentioned the tripod base which has a load bearing of up to 80kg, which is brilliant. The tripod allows the gimbal to be set aside, and programmed via the app to create a nice slow panning shot to come around to the main subject etc. The app is quite comprehensive, and straightforward. 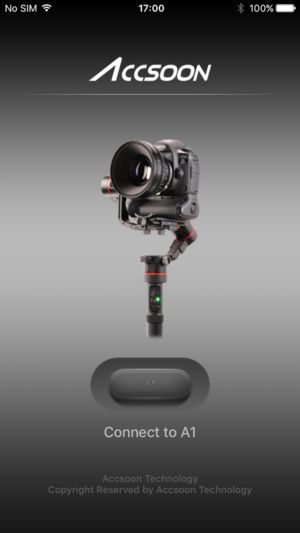 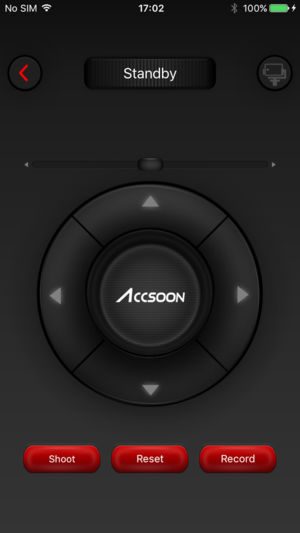 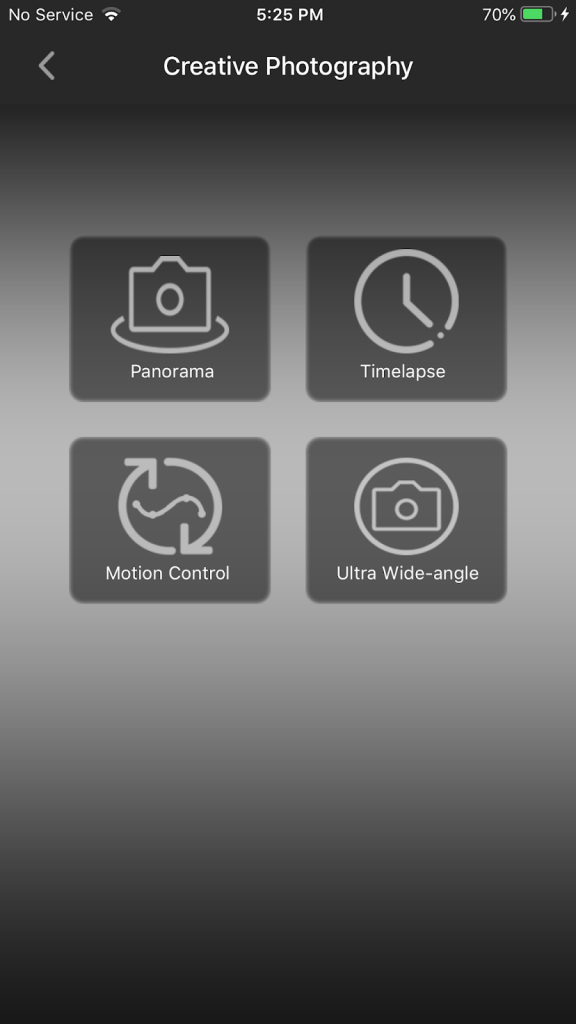 It has a total weight of: 1250g / 2.7Lbs, being extremely light and comfortable to use. The kit includes camera control cables for Sony, Canon and Panasonic, and is carted about in a really nice quality case.

The gimbal has a payload of 2.5kg, which is pretty huge, to be honest. And an unusual feature is the fact you can power the gimbal on whilst inverted. This means it can be mounted upside down on a crane.

I also really like the fact it has a soft shut down. Turn the gimbal off, and it gently powers down the motors so the camera slowly comes to rest, without smacking into the frame. And I’ve seen that happen a few times.

The 6400mAh rechargeable batteries gives a runtime of up to 15h. More than enough for pretty much anything

I’m really pleased with it, to be honest, and I definitely think it was money well spent.

UK Highland Photography can be found at https://www.ukhp.co and if you are at the Photography show in a couple of weeks, go visit the Rogitech stand, and have a play with the Accsoon A-1 S

Thanks Damien, for your time and patience. Oh, and the coffee too!

Damien can be found at http://krakenphotographic.com