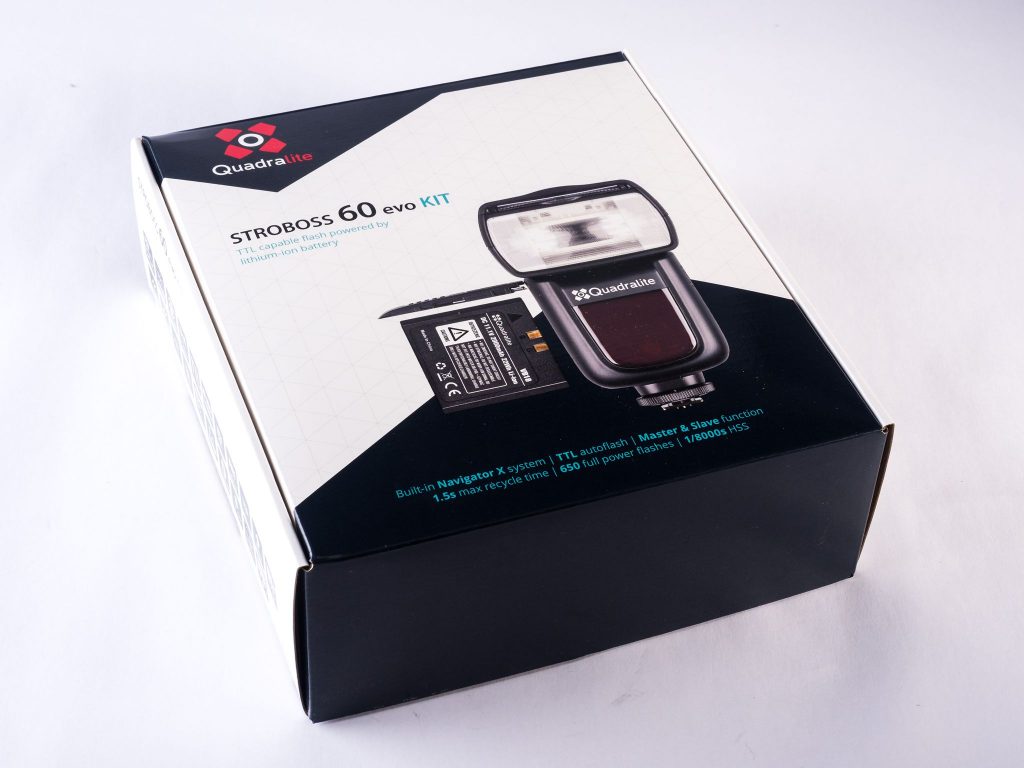 Following my experience with the Metz 64 AF-1, and it’s subsequent replacement after the Olympus FL-900R review, I wanted a cheap backup TTL speedlight.

I took a look at the Quadralite Stroboss 60 EVO from Pixedo, and quite liked the listed spec and features. And here we are.

It felt well made and in fact quite solid. The head rotation and elevation was really quite stiff, and therefore less likely to suffer from issues when using modifiers. 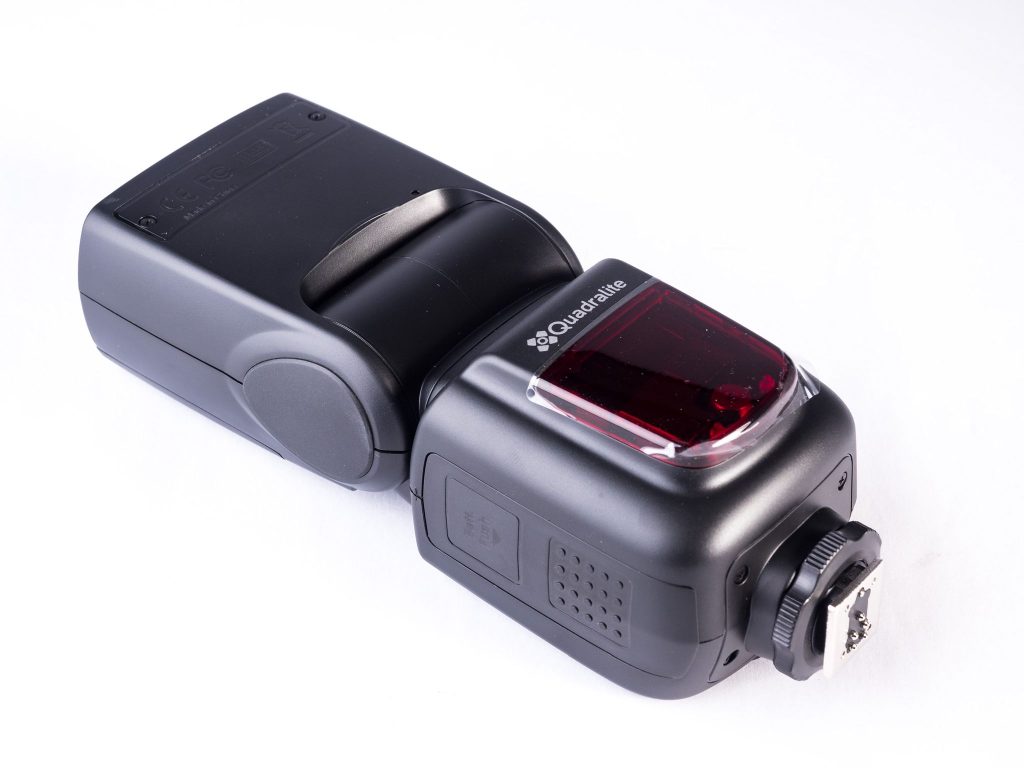 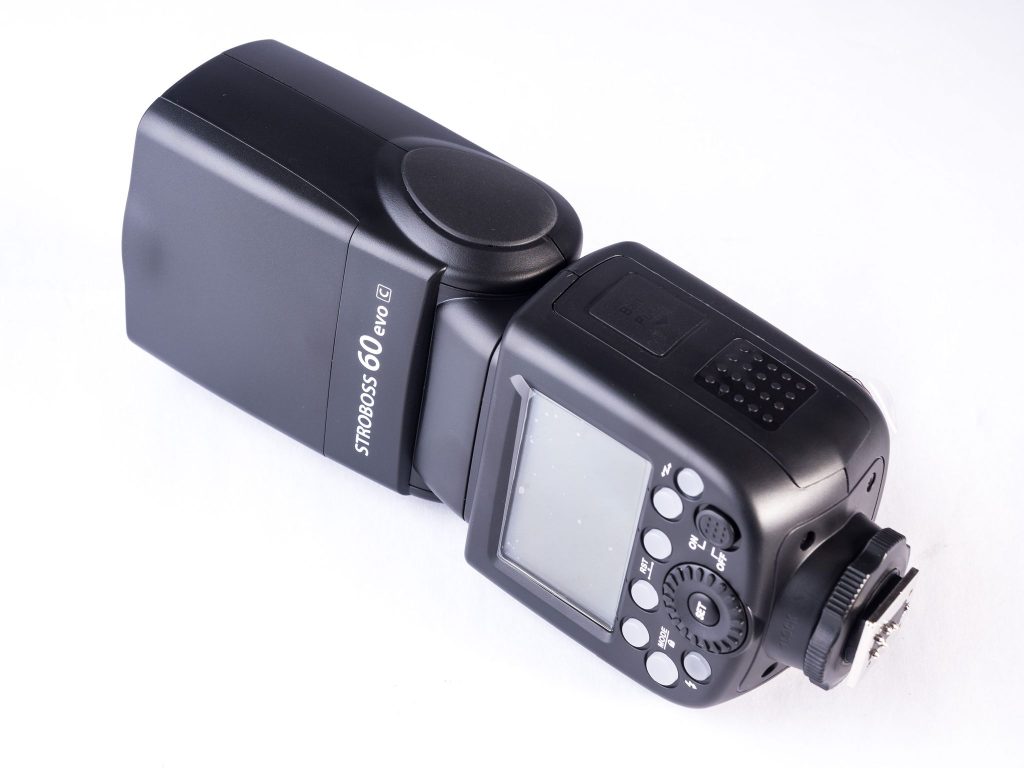 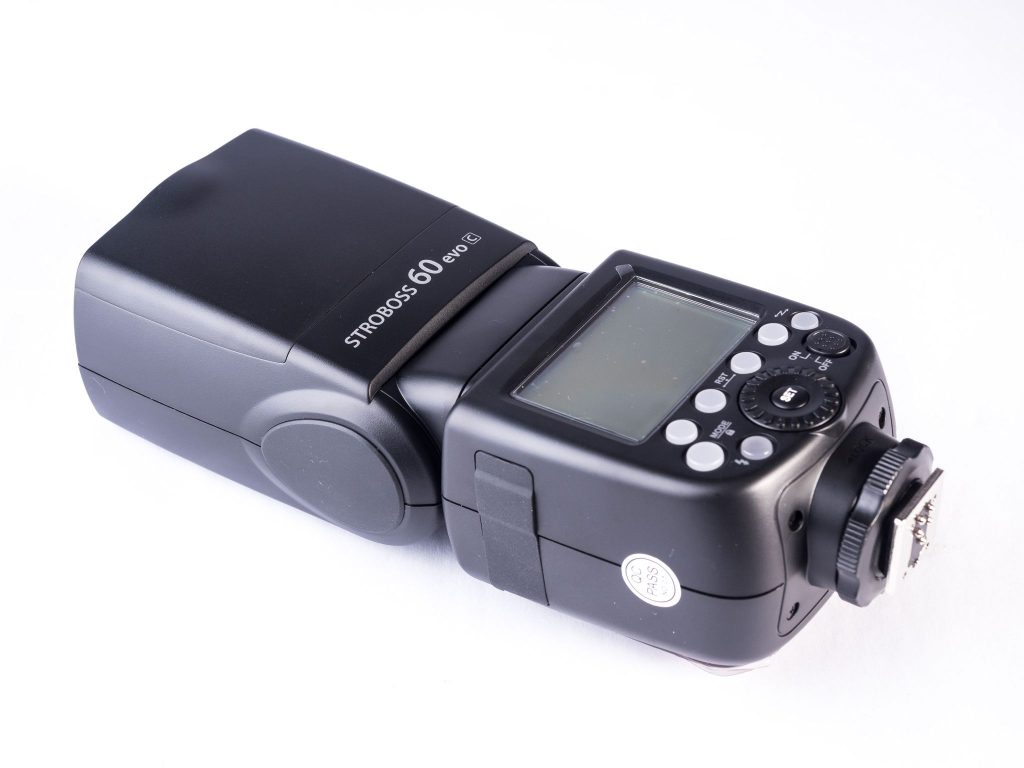 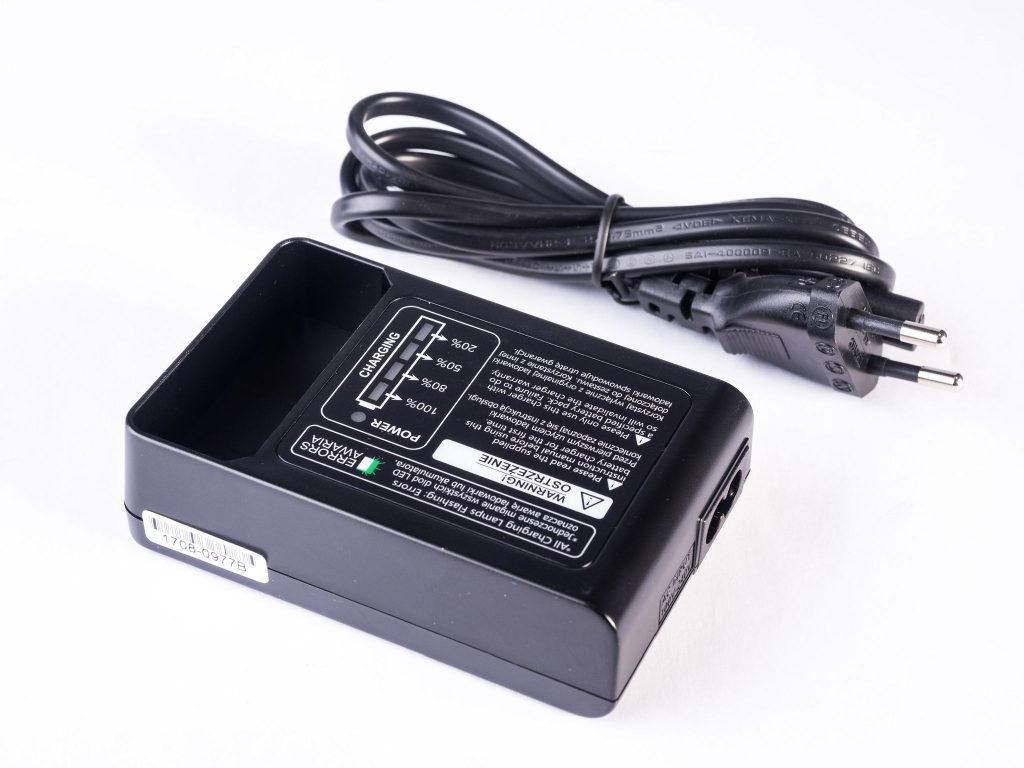 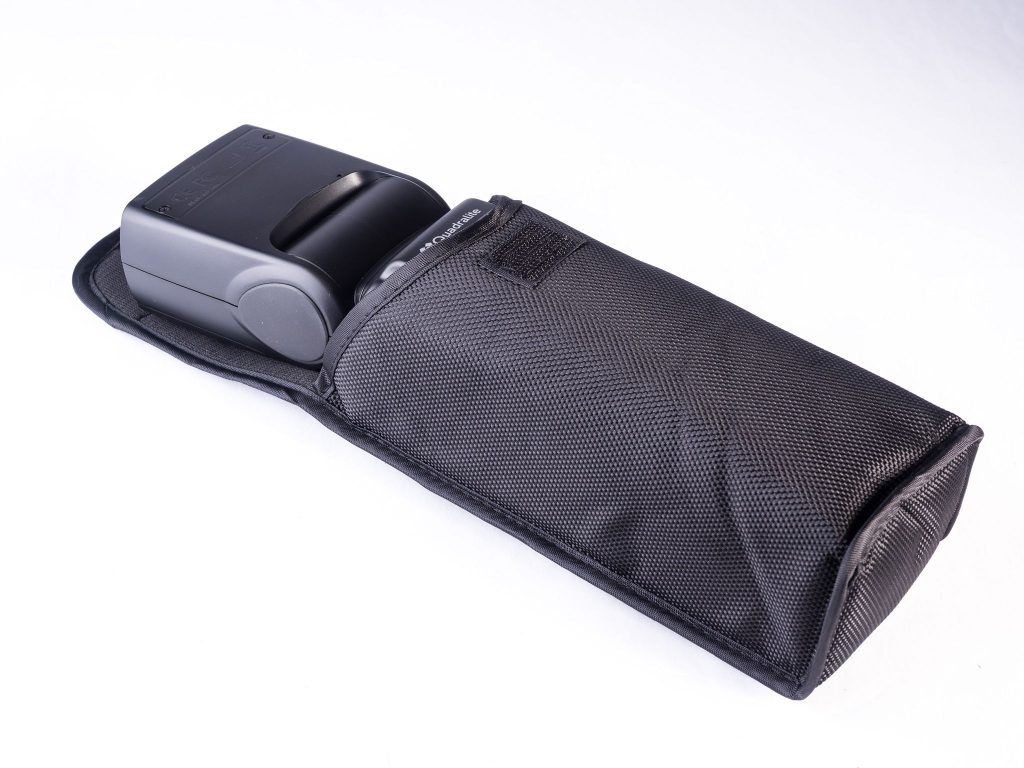 The interface is very straightforward and intuitive, with good contrast from the backlight making it easy to see what’s going on. The first thing to do was to check the output. The lightmeter was placed at a distance of 1m from the Stroboss, and set to an ISO of 200

The output difference between 105mm and 200m wasn’t as big as I had expected, especially at the lower output levels where the difference was actually very little. On looking at the output results from the FL-900R reviewed previously

[https://www.lightingrumours.com/olympus-fl-900r-review-9720], the Stroboss appeared to be roughly a stop less on output.

The recycling was pretty good, at around 1.5 seconds for a full power pop, which is down to the Li-ion battery. Talking of which, the 650 full power pop capacity is excellent, and of course, far more when using lower powered output. The Li-ion battery also doesn’t suffer with an insipid discharge when not in use, as seen with re-chargeable AA batteries.

I then wanted to check the TTL abilities, and stole a friends’ child. The following images are jpegs, straight from the camera. 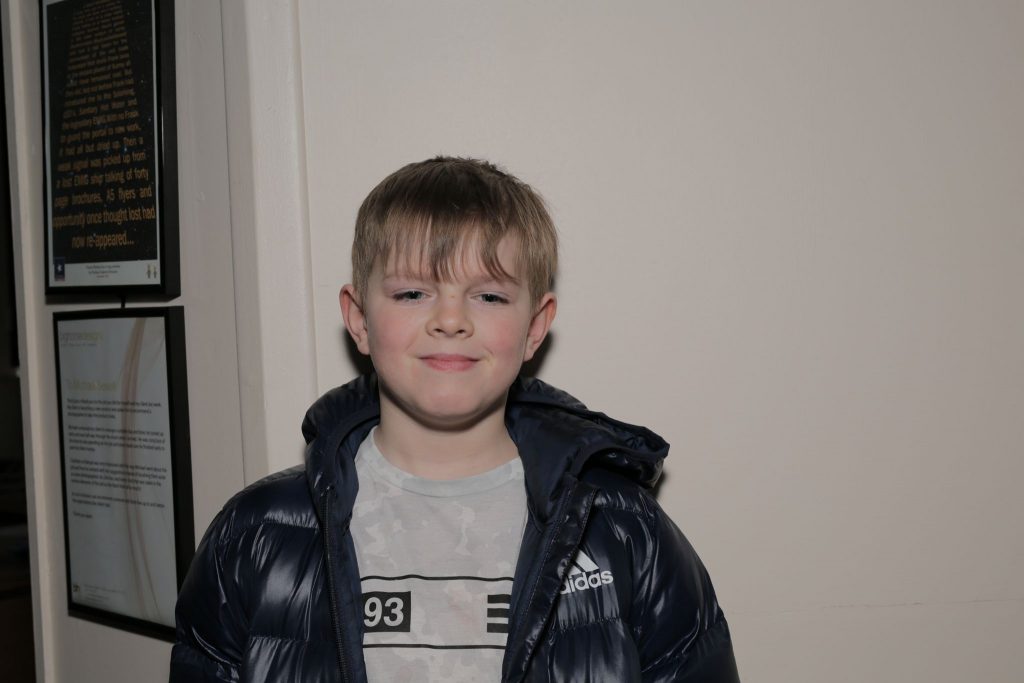 Standard mug shot, with a sympathetic wall colouring. This kind of scenario shouldn’t really give any kind of problems for the TTL system, and certainly delivered exactly as expected here. 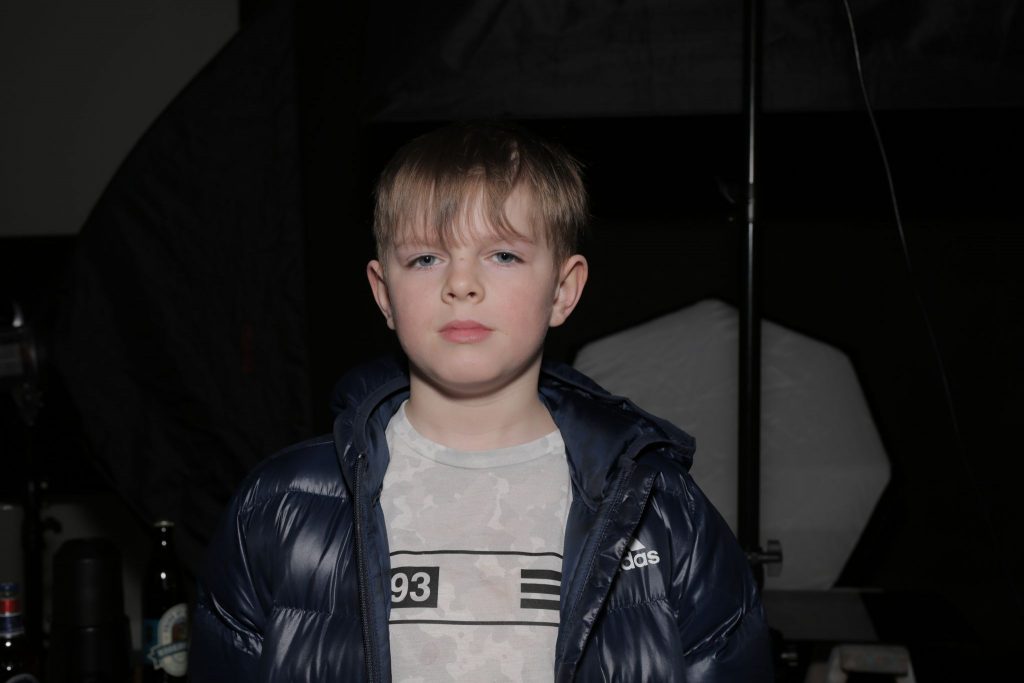 Exactly the same settings, but without any real background to provide bounce for metering. The child’s face is really t he only light area within the frame, and the image is still decently exposed for his skin tones, without trying to fill the black void with light. Certainly a far better result than I’ve had with some previous third party speedlights. 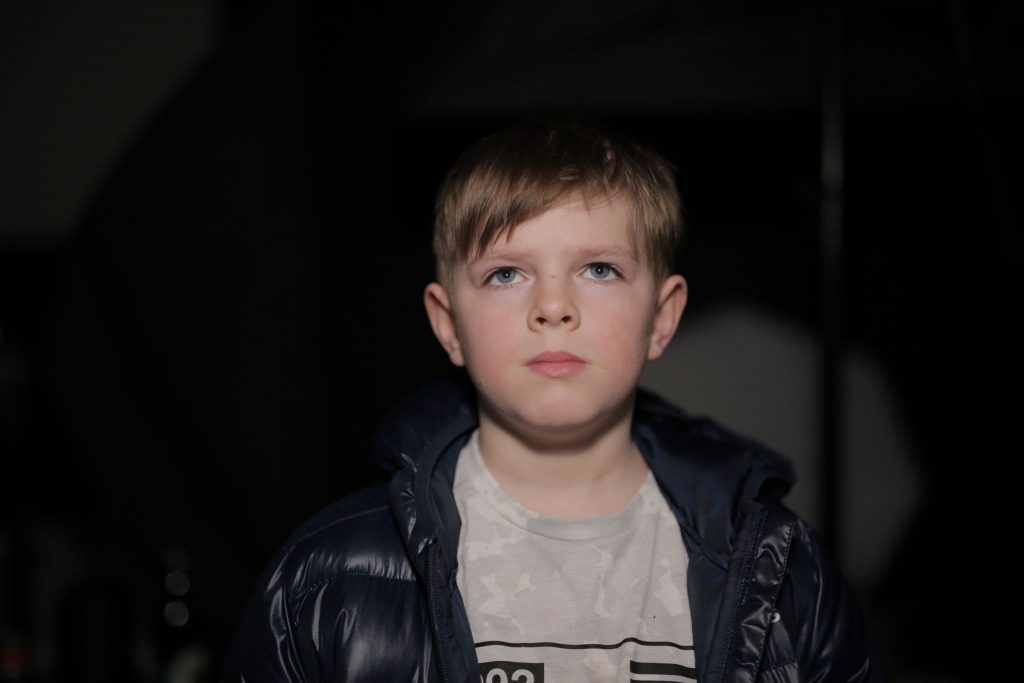 Now we are getting into the realms of HSS, and other than the shallower depth of field due to the wide open aperture, I don’t think there is any difference between this and the previous image. Same tones and coverage. 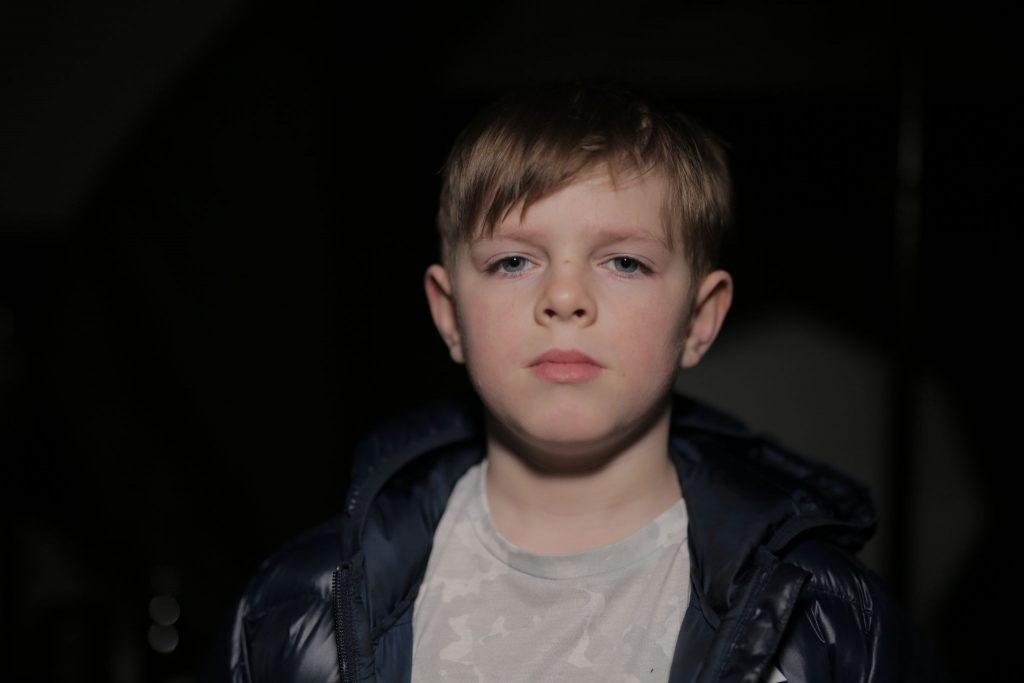 Maxing the shutter speed, and still no difference between this and the last image, regarding the light coverage and tones on the child. However, the softbox visible in the background of these images, gives an indication of the reduced output from the speedlight at the fastest shutter speed.

Right, that’s the boring stuff. How does it hold up in work scenarios? 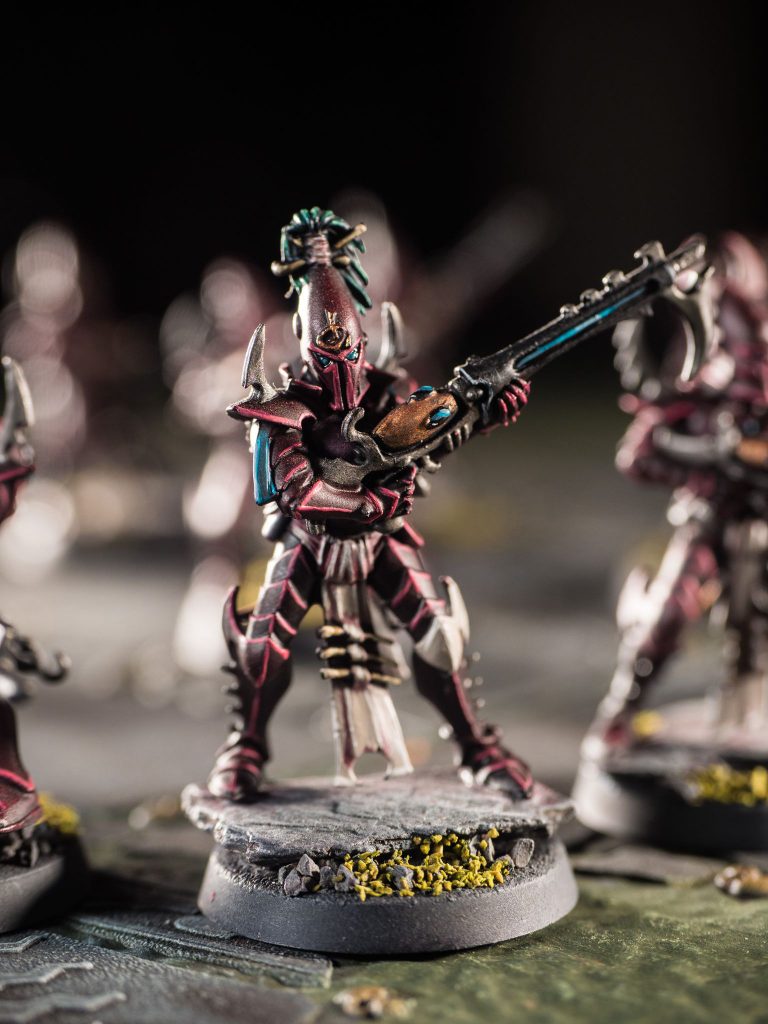 This was a quick test shot using TTL and an off camera cabled shoe, the second light is on manual and fired via the slave cell. Like the images of the child, the TTL seemed to be extremely consistent, with good usable results. Whilst my preference is to use manual settings, the TTL results are are pretty much as I would want from a manual setup. 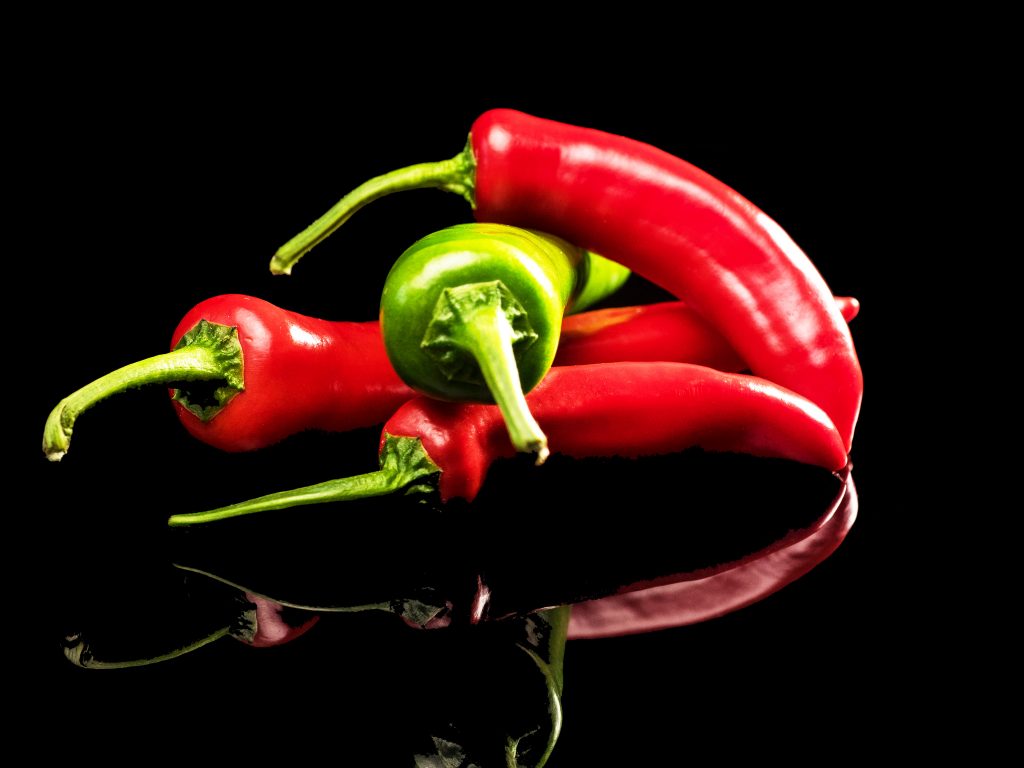 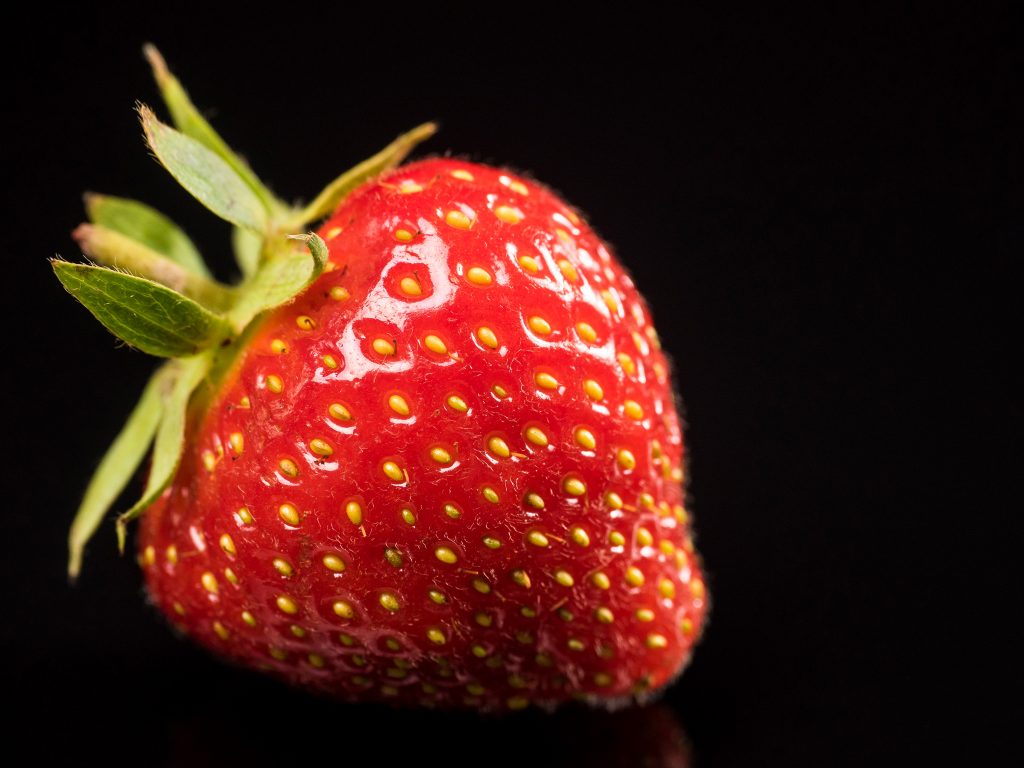 These images are both lit with the Stroboss firing through a 60×60 softbox and bracket. One is using TTL, and one is manually set. I ain’t saying which. 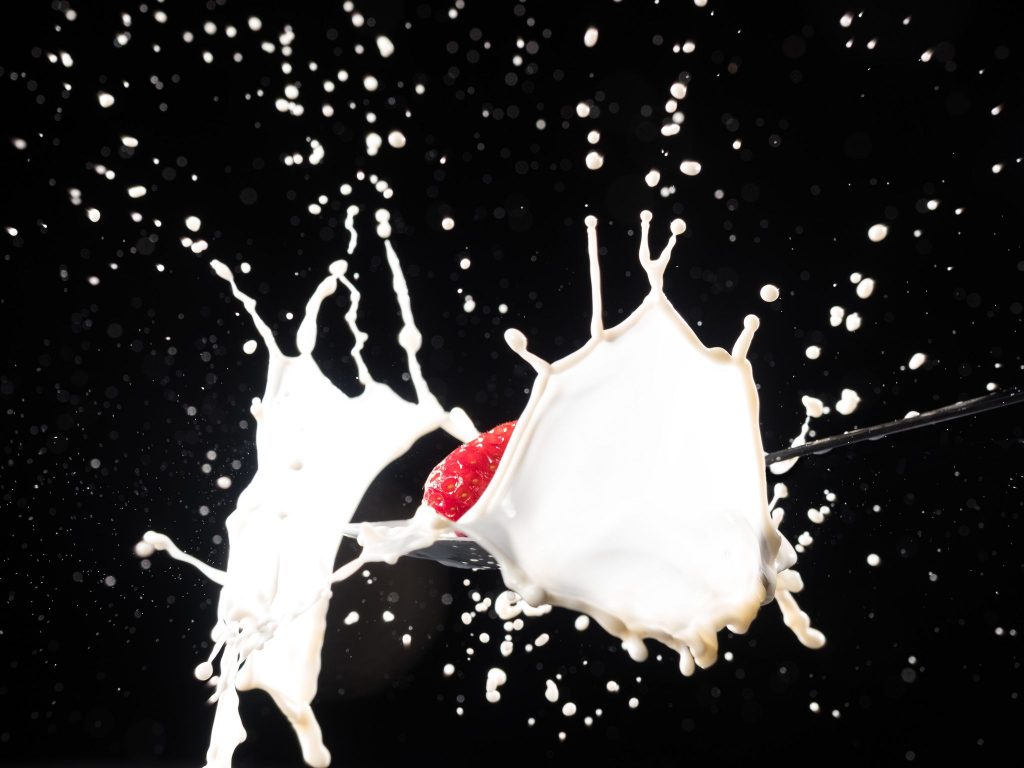 The short flash duration at lower power output put to use during a workshop session. 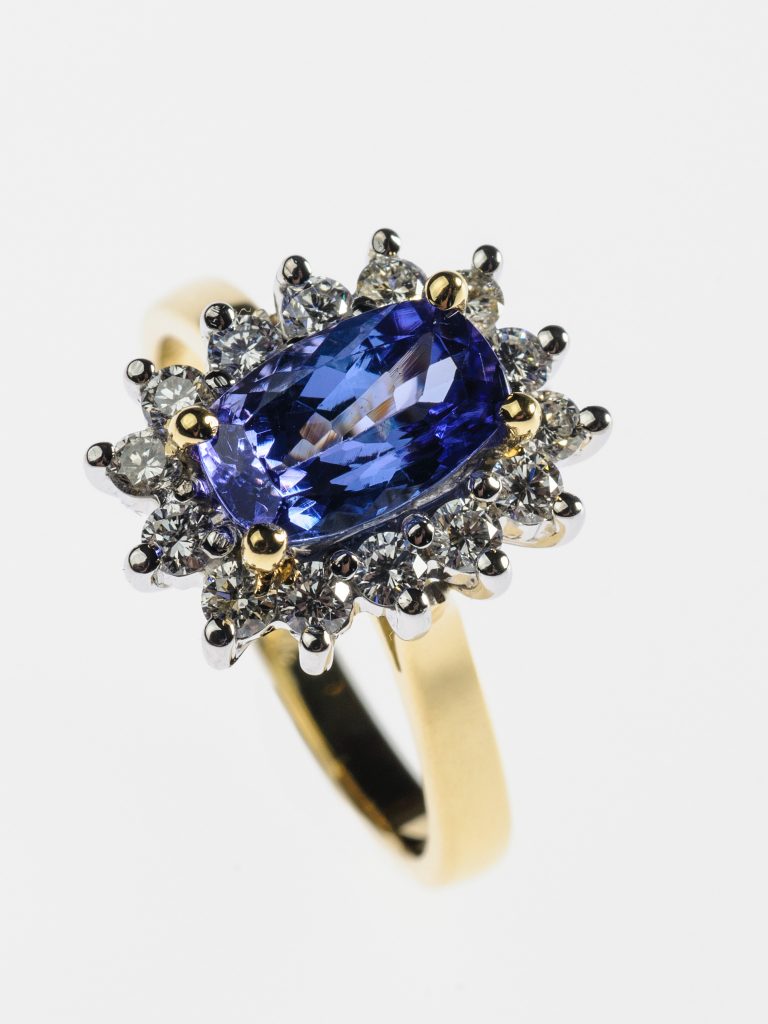 Whilst I would normally use studio lights for the work images, the Stroboss was actually the better choice for the image of the model, due to the very close distance between light source and subject. The food images and jewellery could have been shot with anything, really, but the Stroboss gave me the results I needed, and without fuss.

The unit is extremely robust, and feels solid. I certainly have no worries about it rattling round a kit bag, and the excellent battery capacity means it’s always ready for work.

I have to admit, the slightly lower measured output did disappoint me at the time of making the measurements. Has it impacted in my use? No, not at all. I also have to remind myself, this unit is a third of the price of most main brand units with similar features. Well, actually, less features, as most camera manufacturer flagship speedlights do not have radio receivers built in. Bearing in mind, the Stroboss is part of a much bigger eco-system, sharing the same radio communication transmitter. The stroboss will allow you to grow into a much larger system, including location lights and studio lights.

But as a stand alone speedlight? It’s excellent. The quick recycling times, the battery capacity and the easy menu. You get a lot for your money.