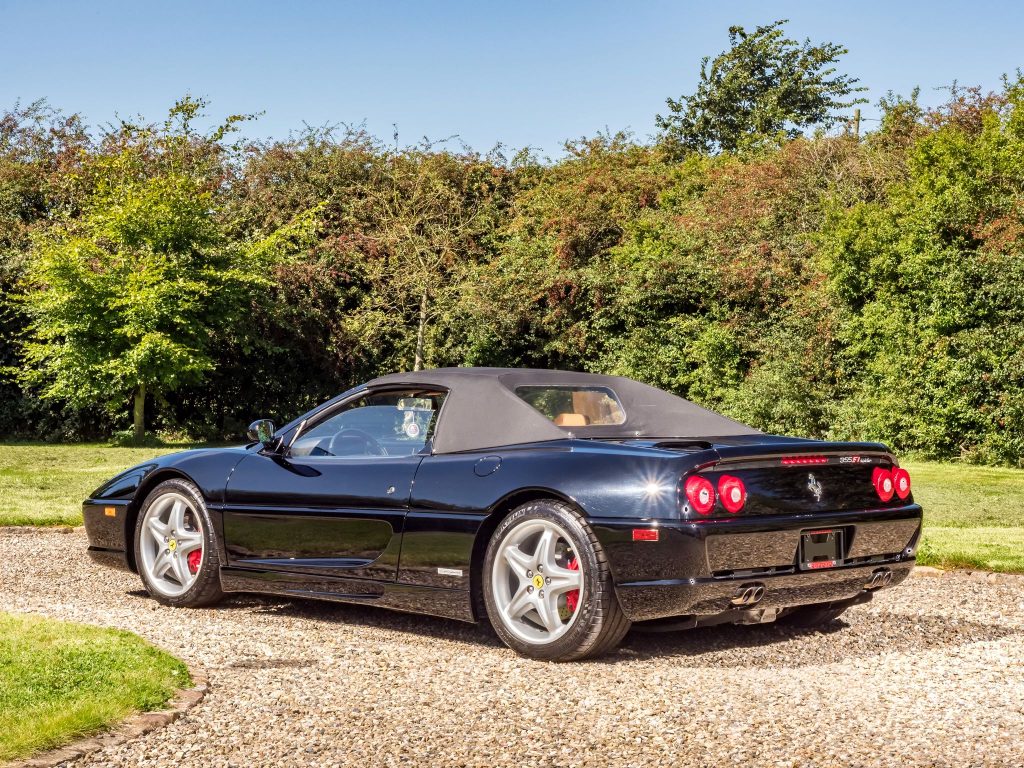 After I’d had a run of silver cars, I was rather grateful for a black Ferrari 308GT Spider to turn up in Preston, and in rather nice nick too. The brief was for exterior and detail imagery, and the weather was rather good. I really do enjoy my automotive, or car photography.

The first shot I wanted, was the rear three quarters, and with the paintwork being black, I needed to light it sufficiently to bring up the detail, whilst not overlighting, or dropping the ambient too much.

Frame right, I placed an Elinchrom ELB1200, firing through a high intensity reflector at an output of 5.0 (Equivalent to 200Ws). This was head height, and square on to the rear of the car. This would prevent the light reflecting towards the camera, and causing flare. The starburst you can see at the rear quarter is from the sun.

My second light was an ELB400, again firing through a high intensity reflector frame left. Due to a slight increase in distance from the subject, it was having to fire at full whack. Output was se to 6.0 (Equivalent to 400Ws).

The correct exposure was measured to be 1/250th sec and f14 at ISO200. I took three exposures at that shutter speed and aperture, and varied the ISO to 64, 200 and 400. Effectively creating a three bracketed exposure sequence, which I then blended in Lightroom. 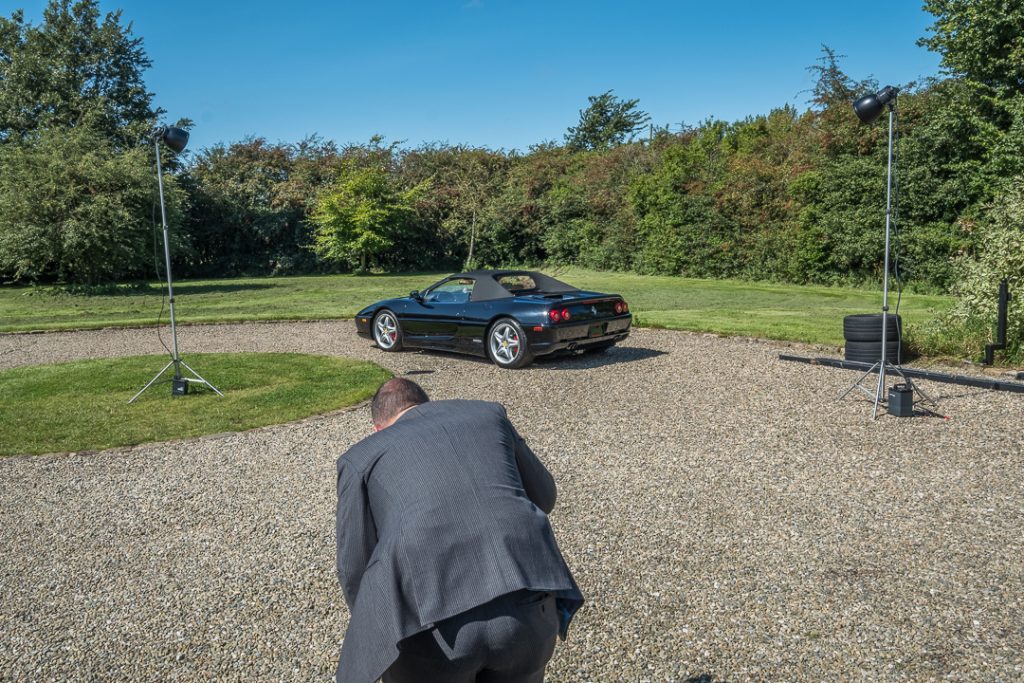 BTS of my fat backside, taken by Damien of Kraken photography.

Well, it also shows the lighting setup for the top image too, but my backside is kinda front and centre. 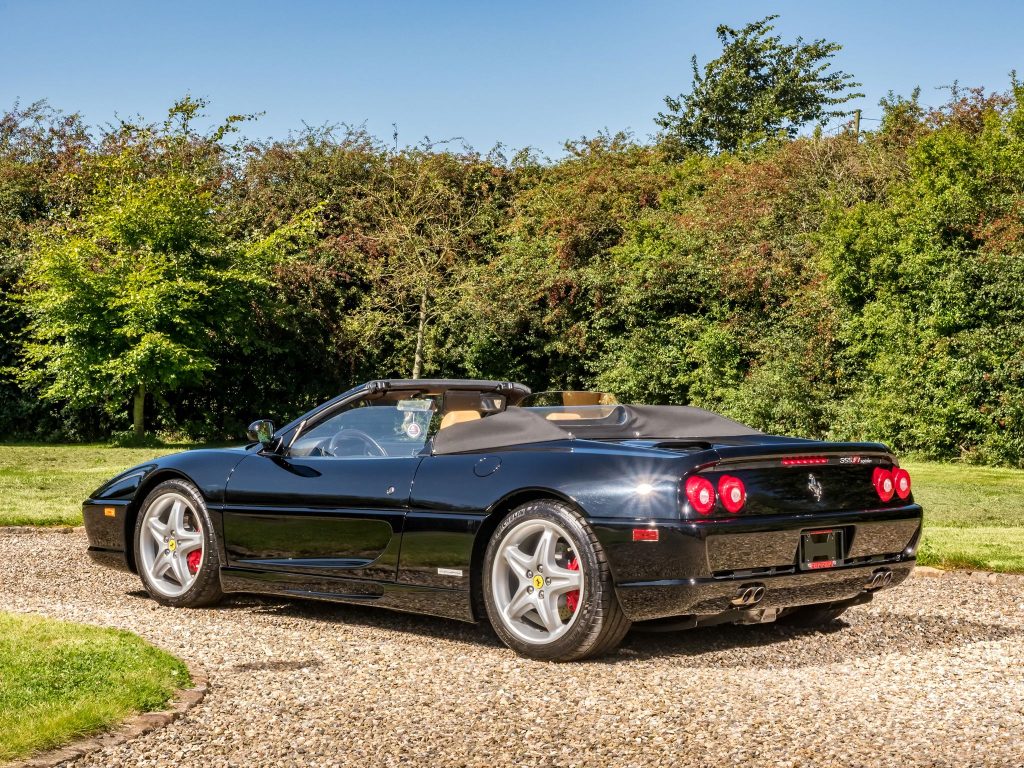 And with the top down. Exactly the same lighting set up and output, and the same again with the camera. Three exposures, blah and blending blah blah. 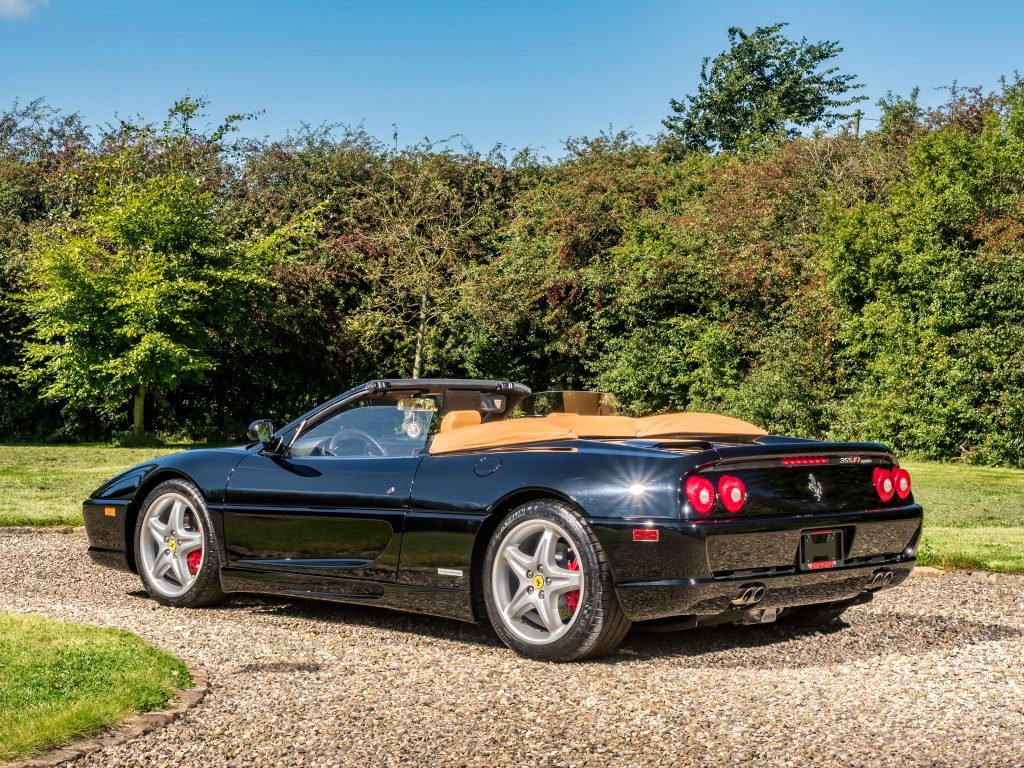 And with the tan leather cover in place. Same lights and camera setup blah blah blah 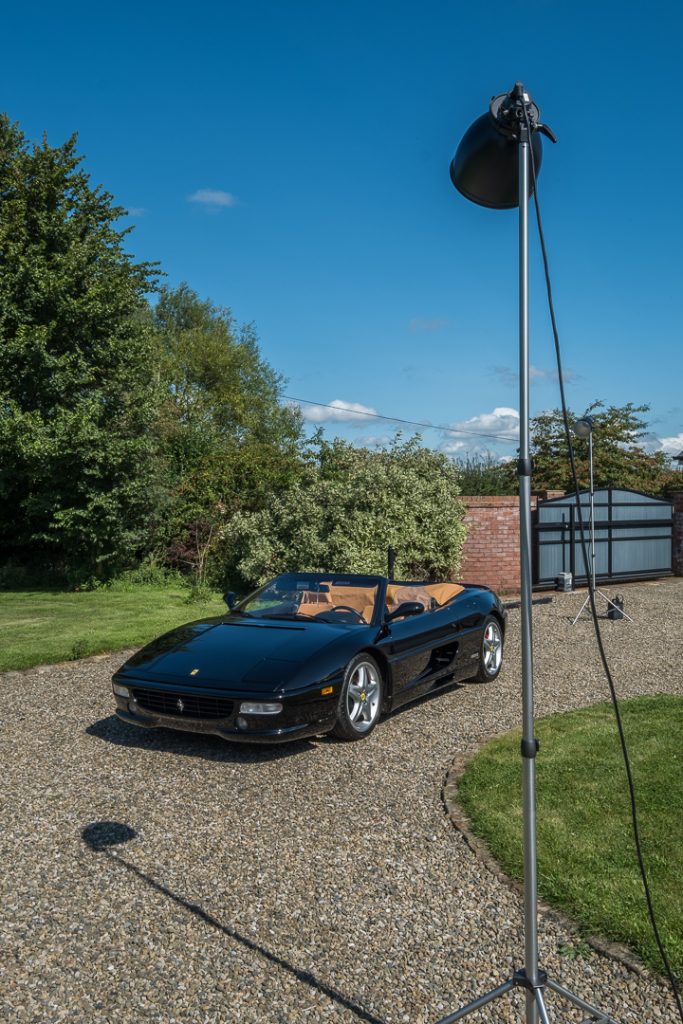 More BTS stuff from Damien, and no fat backside this time. 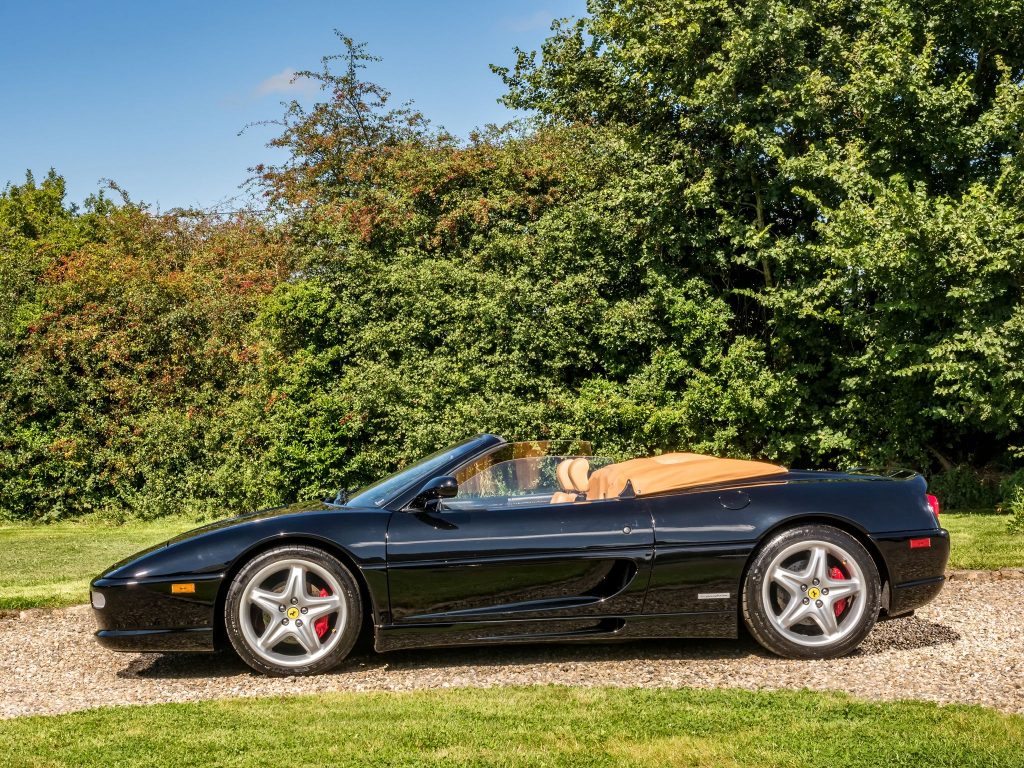 For the side shot, I placed the ELB400 camera left, and forty five degrees on to the side of the vehicle. This would ensure any reflected light would not be towards the camera. The output was at 5.0 (Equivalent to 200Ws).

The ELB1200 was placed frame right, and again at forty five degrees to the side of the car. The output was at 5.0 (Equivalent to 200Ws).

I reduced my aperture by a third of a stop to f13, and took a three bracketed sequence based on the change of ISO, just as before. 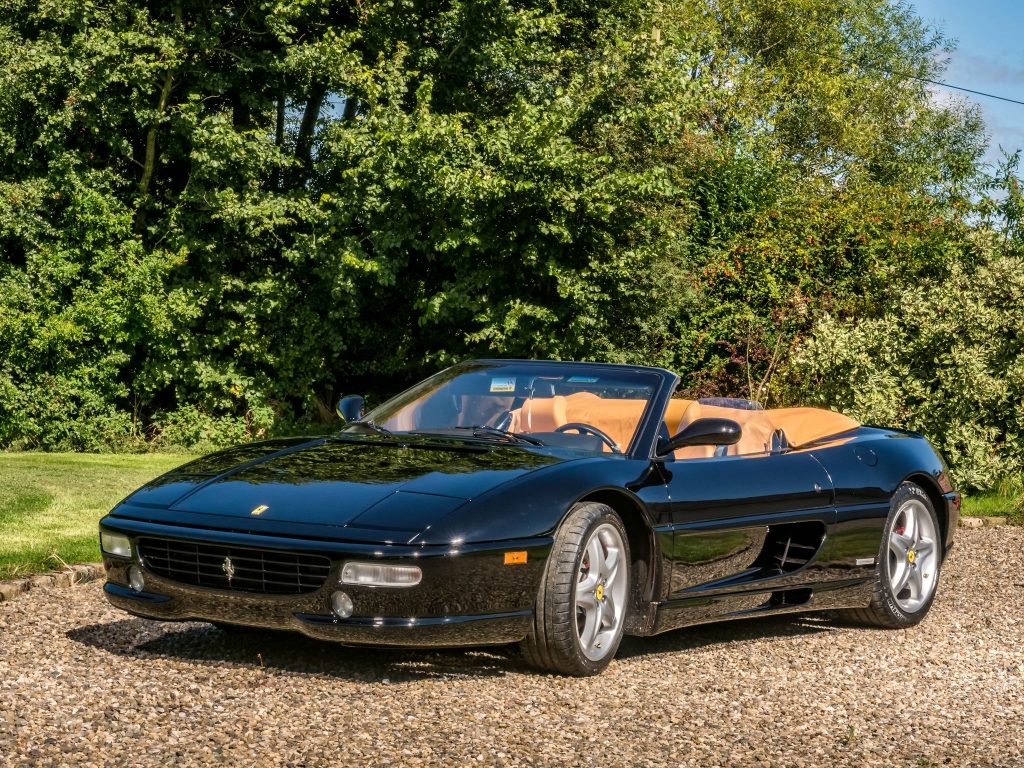 The highlight on the front quarter, should give you an idea where the sun is. Right behind me, pretty much.

The ELB400 is frame left and square onto the front of the car. Output was at 5.0 again (Equivalent to 200Ws), as it’s barely out of shot, and quite close to the car.

The ELB1200 is frame right, and square on to the side of the car. Due to the greater distance from the subject, to stop it fouling the frame, the output is maxed out at 7.5 (Equivalent to 1200Ws). 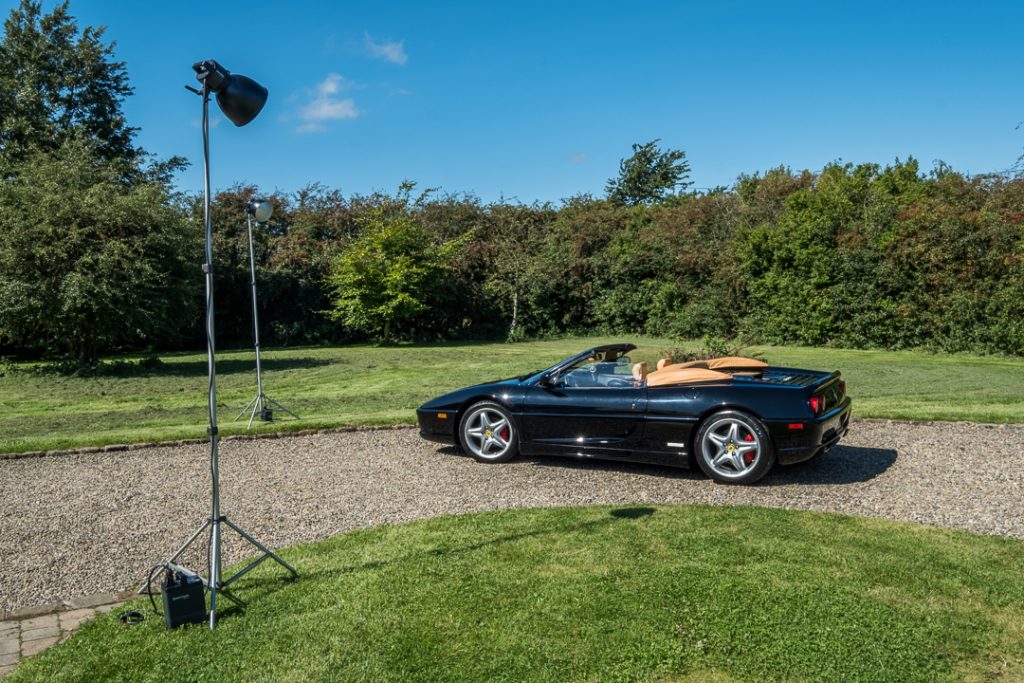 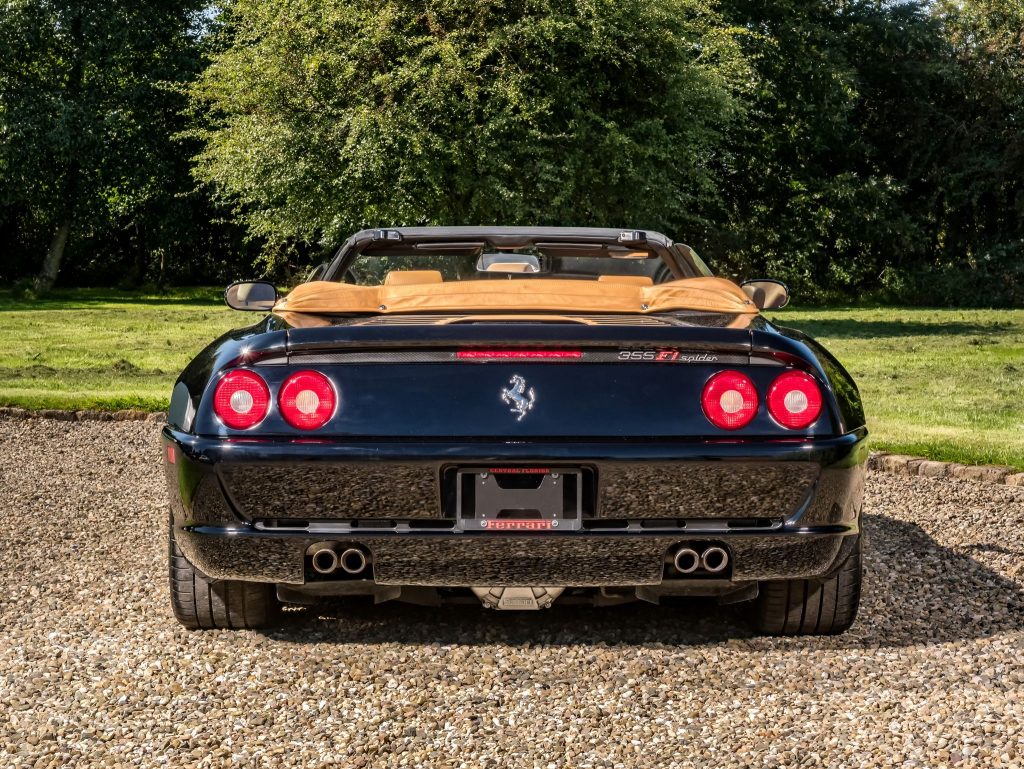 The aperture was reduced to f10, with the shutter speed remaining at 1/250th sec and the same bracketing technique using the ISO. 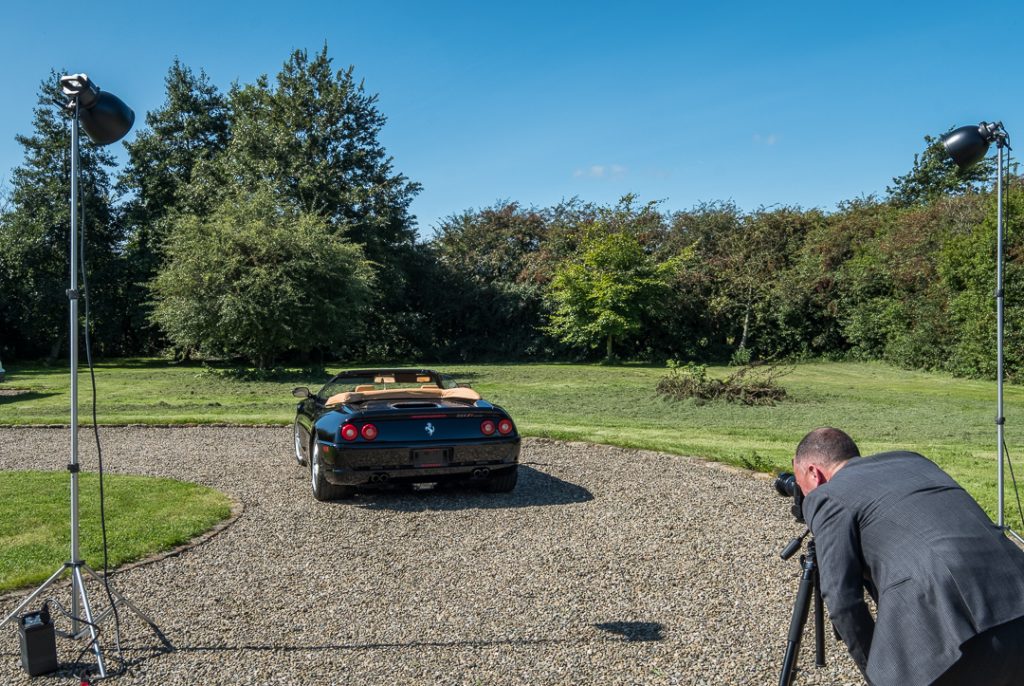 BTS, with the return of the fat backside. Thanks Damien. 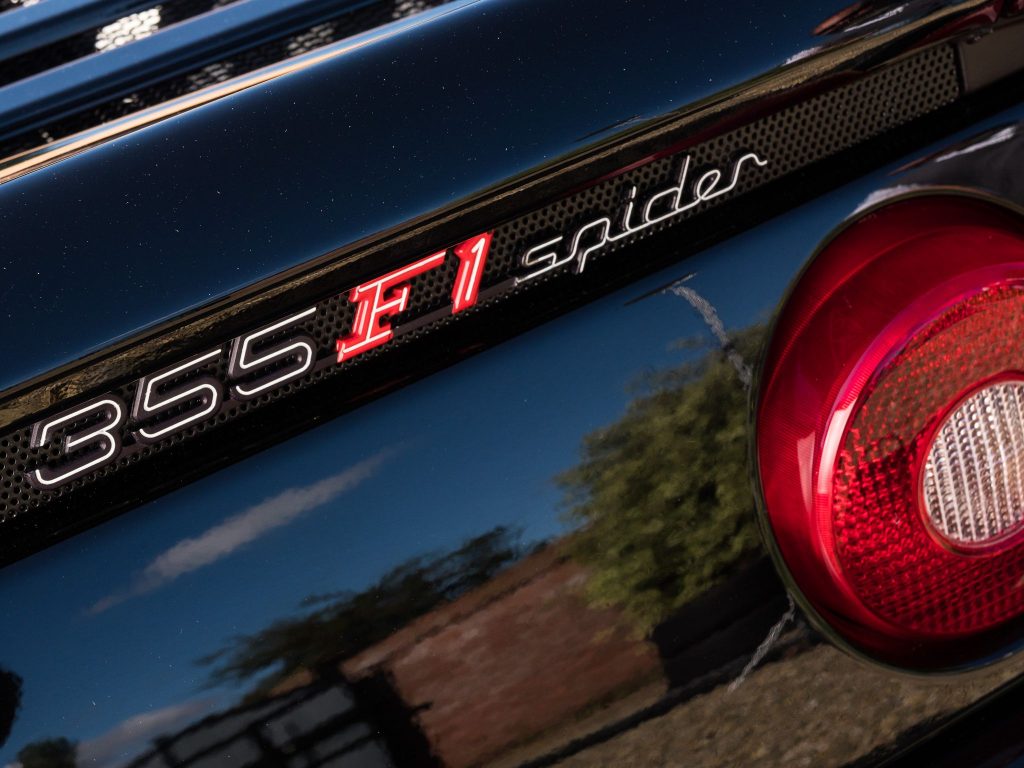 So, moving onto the detail work. Here, I tend to switch to a single light source. Invariably, an ELB400, firing through an 80x80cm folding sofbox. Here, the ELB400 is placed frame left, firing throught he softbox at an output of 2.0 (Equivalent to 25Ws). These are sngle frames, and not a bracketed sequence. 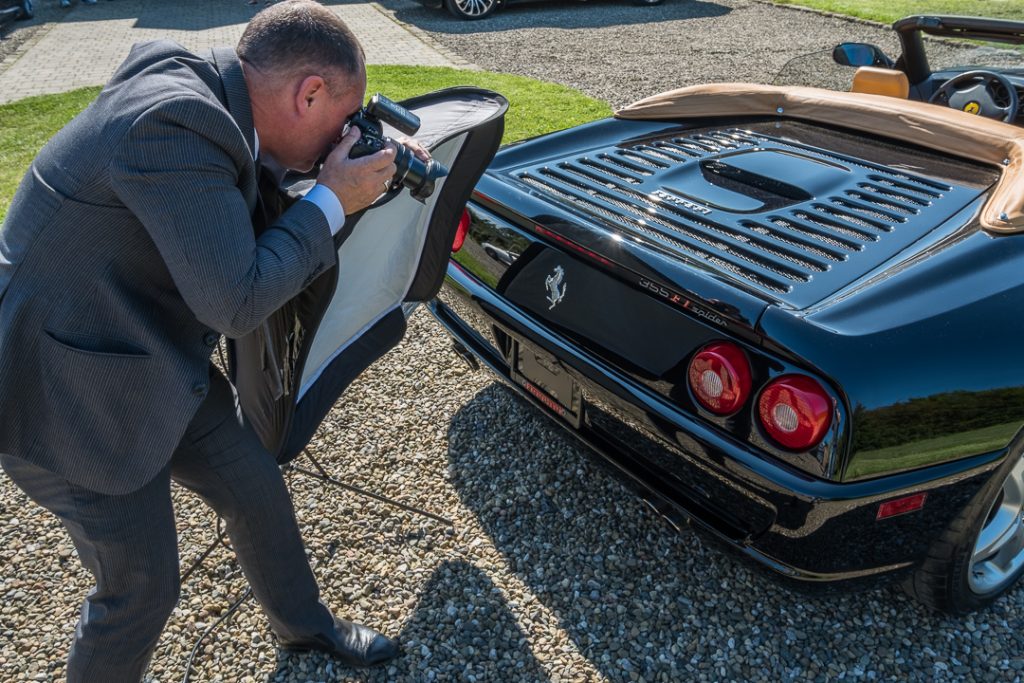 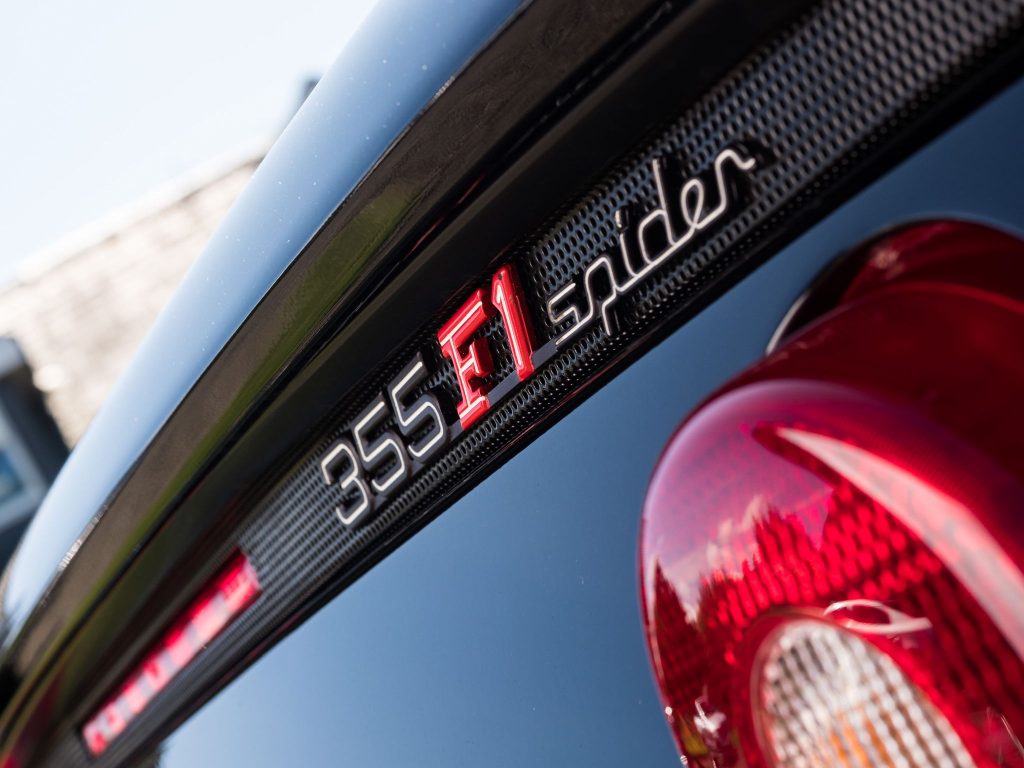 The ELB400 is switched to frame right, with a small tell tale around the stop light. 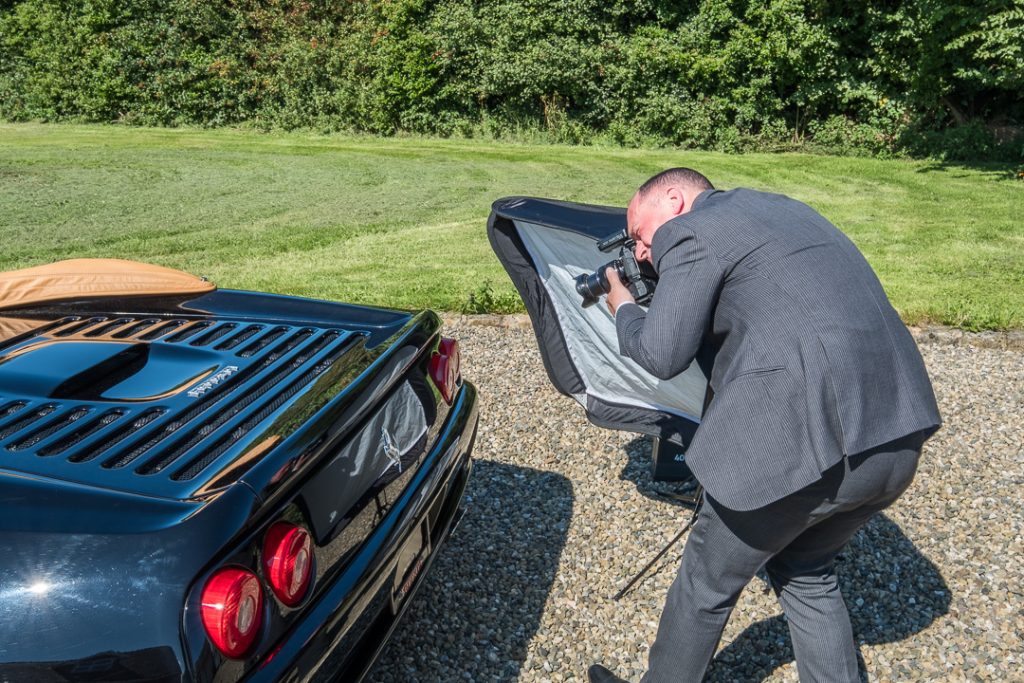 Right, I’m just going to add the rest of the images, as the techniques are all mentioned above anyway, but this was such a nice motor to shoot, it’s only fair to share them. 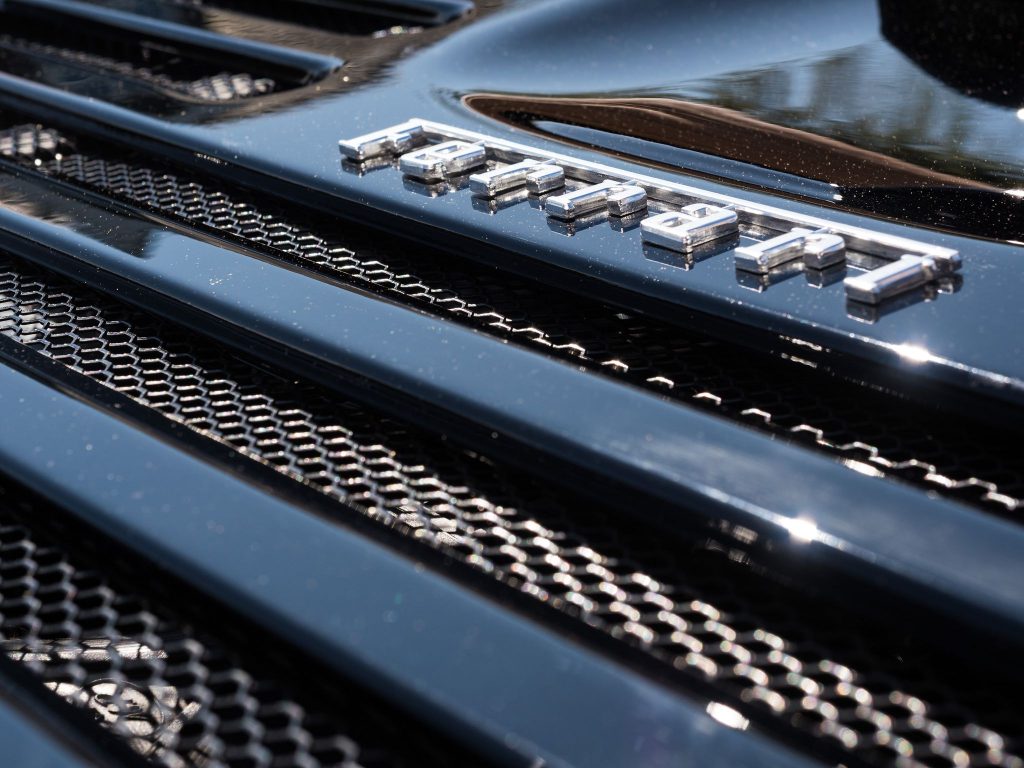 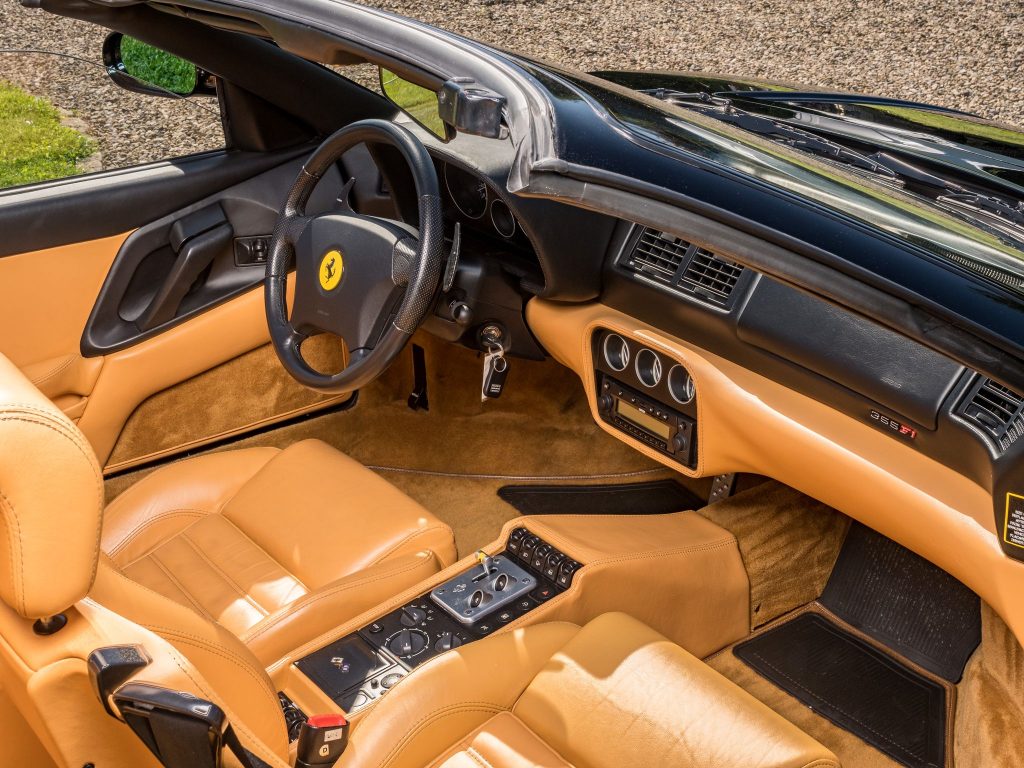 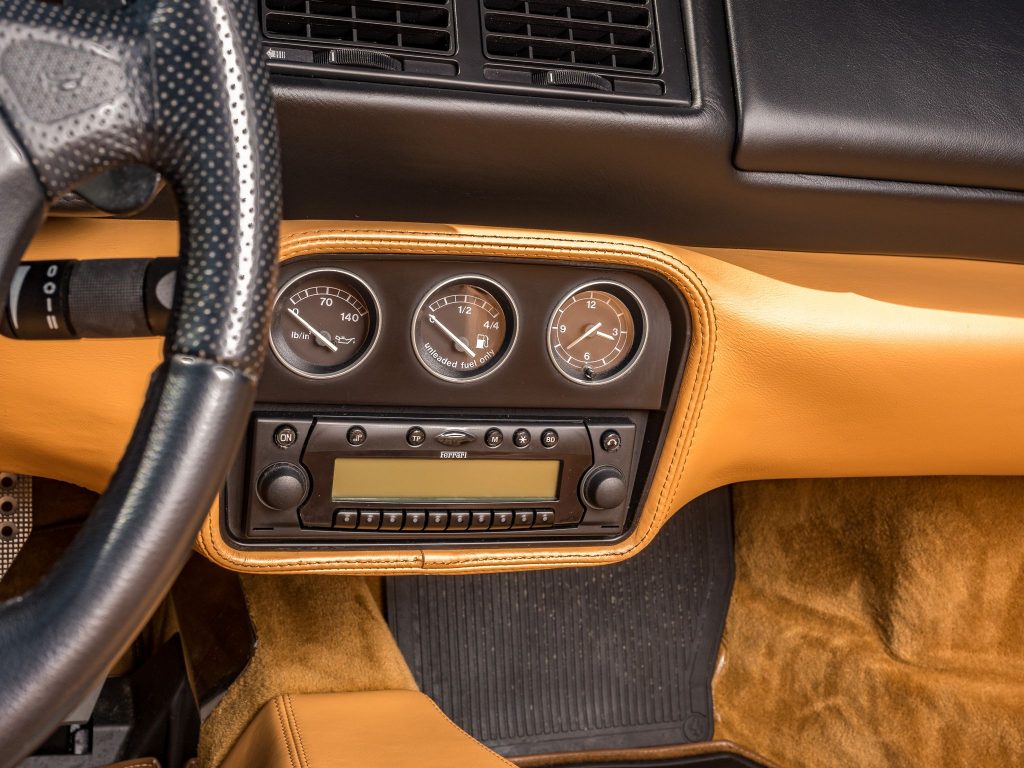 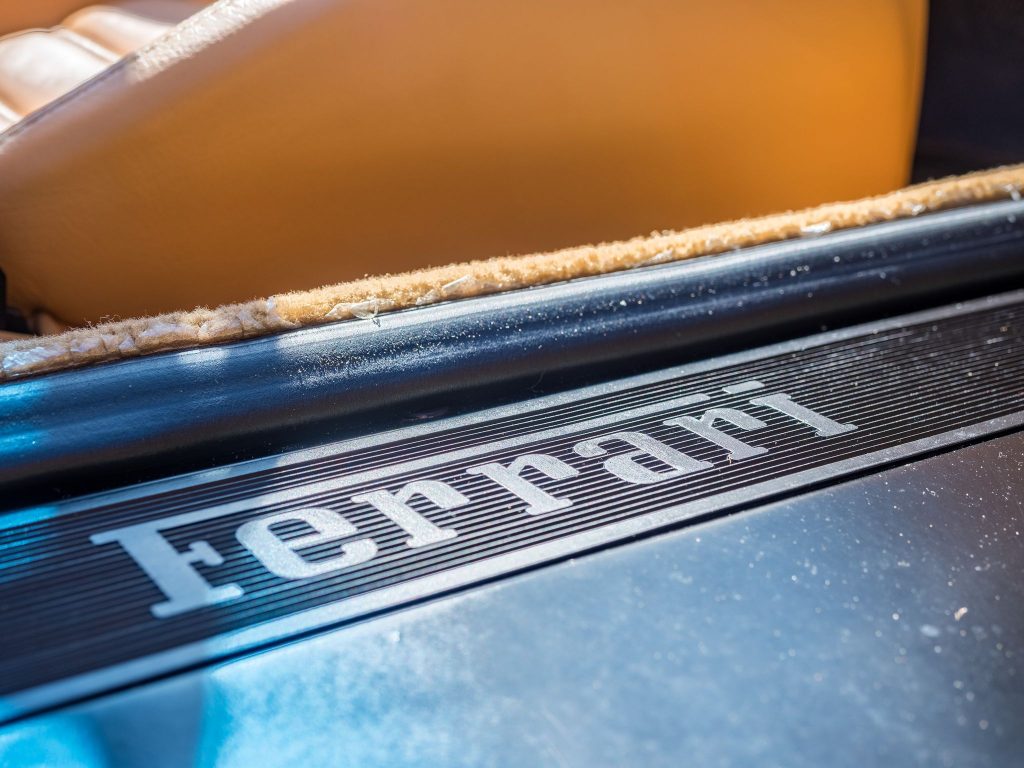 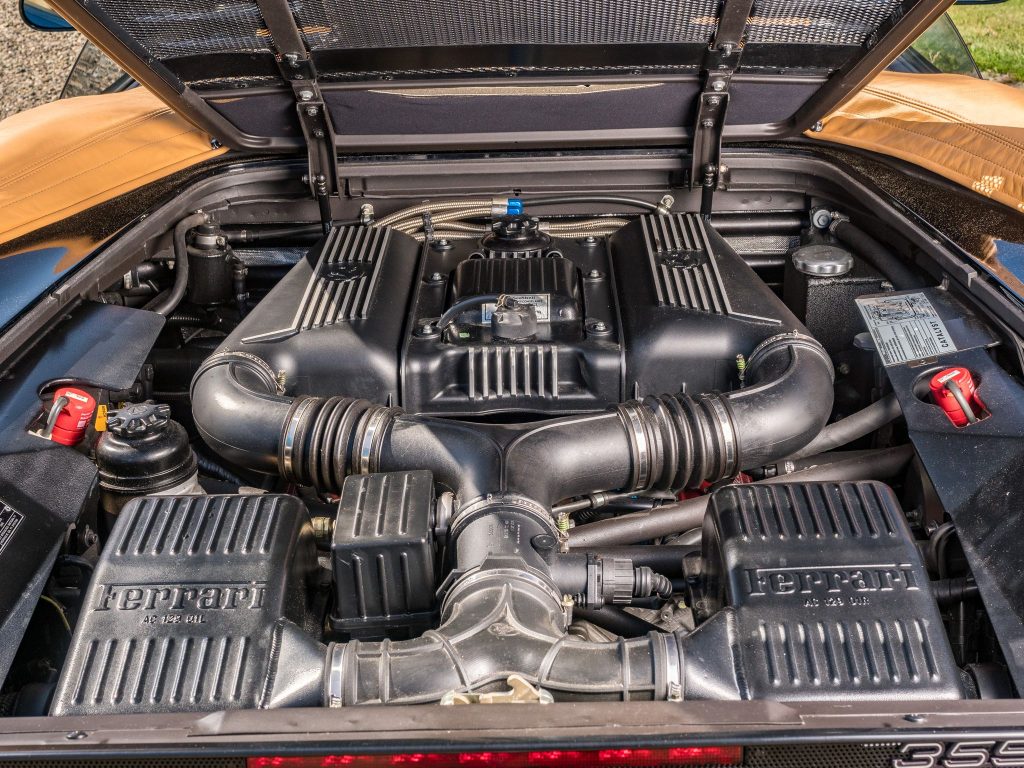 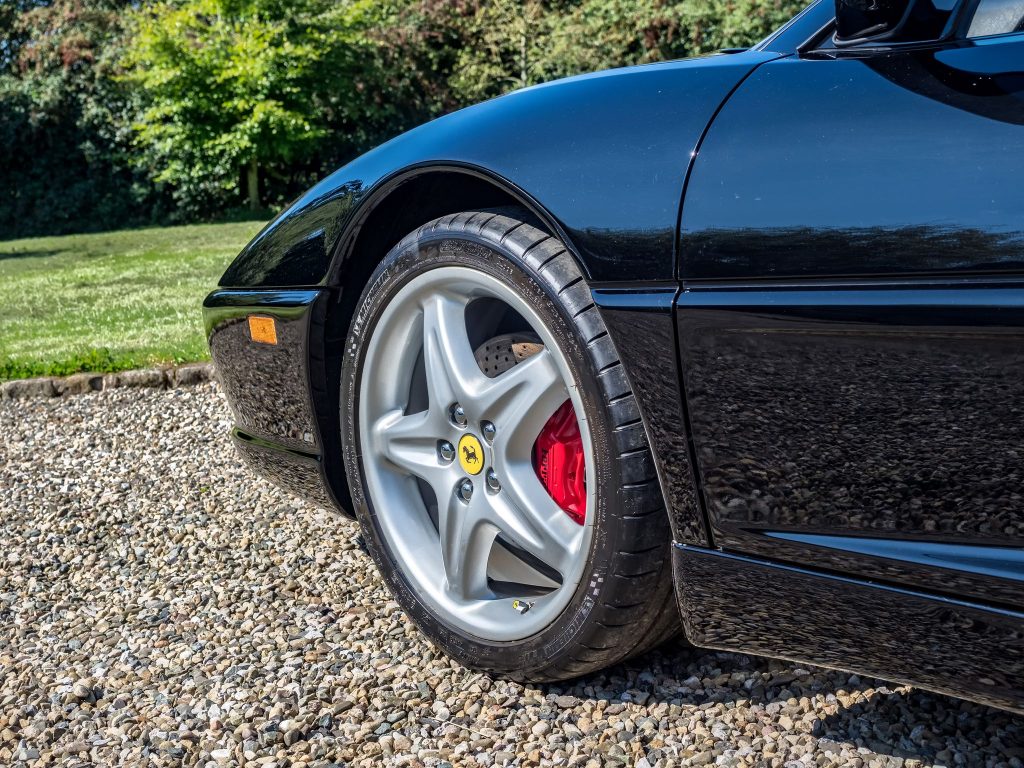 Thanks to Damien for the diet reminder. He can be found at Kraken Photographic.