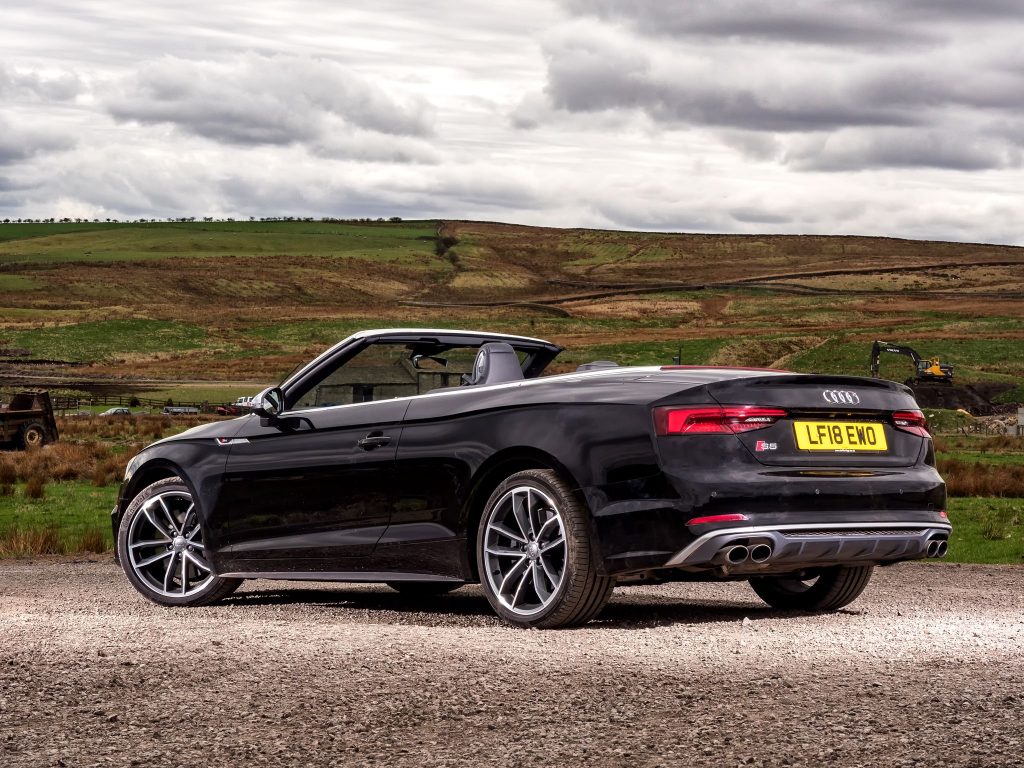 I enjoy all aspects of my work, but there are two genres I think are my favourite subjects to shoot. Vehicles and food. With automotive photography, I really enjoy the challenges of large vehicles such as lorries and buses or coaches etc. But I actually enjoy photographing any vehicle, from a truck, right down to a motorcycle, and anything in between.

This shoot was part of the review for the Elinchrom ELB500, and it this point, I had purchased a second unit. This was the first shoot with two units.

I had two aims here. I wanted to drop the ambient enough to bring in sufficient contrast to the clouds, and also keep the lighting on the car to a point that it didn’t look overly lit in a darker environment. Enough to lift it from the background and give it a three dimensional feel, but not to the point it looks isolated.

Frame right, I placed an ELB500 firing through a high intensity reflector. The head was at a height of about seven feet, and angled down towards the back of the car. The output was set to 5.0 (Equivalent to an output of 200Ws). The head is approximately ten feet away, and pretty much square on to the rear from the rear of the car. The angle of incidence means it will greatly reduce the chances of any reflection of the head being seen by the camera.

Frame left, and again, square on to the side of the car, was a second ELB500. The head was at a height of eight feet, and firing through another high intensity reflector at an output of 6.3 (Equivalent to an output of 500Ws). The higher output was due to the greater distance from the vehicle.

The base exposure was at 1/250th sec and f11 at ISO200. I then took two additional exposures at the same shutter speed and aperture, but with the ISO at 64 and 400, giving me a three frame ISO bracketed exposure sequence. This allowed me to blend the images to create a wider dynamic range. 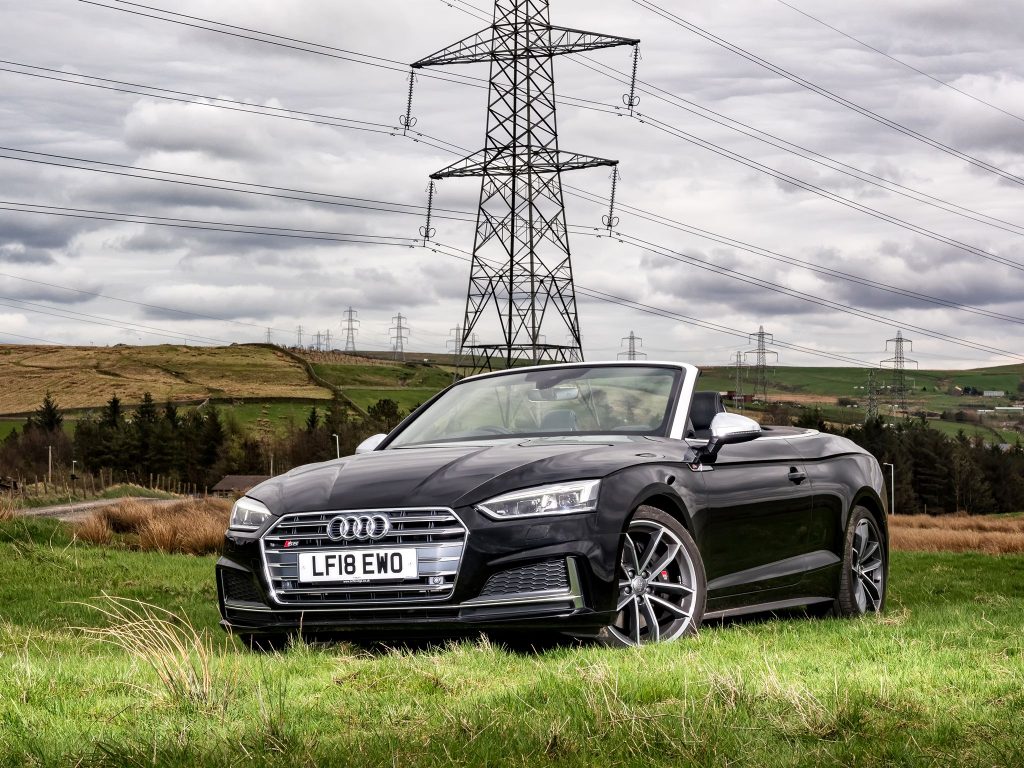 The shutter speed and aperture remained unchanged at 1/250th sec and f11, and I again created a three bracket sequence using the ISO.