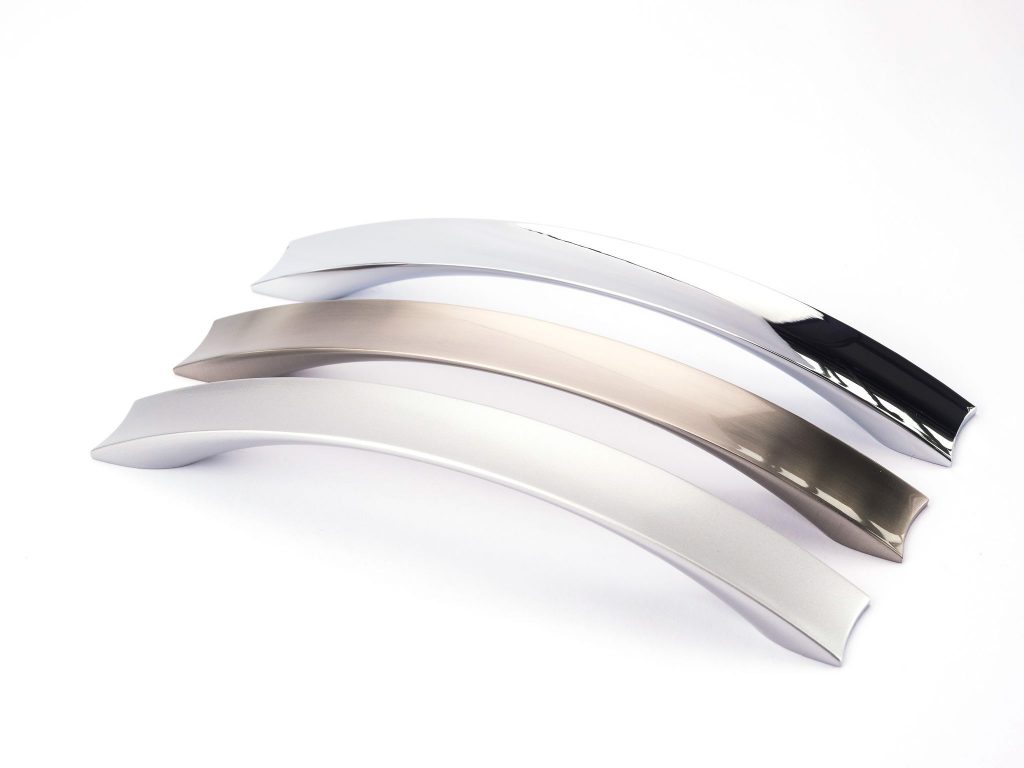 Fennel UK manufacture door furniture, predominantly for the leisure industry such as caravans and boats.

The brief was quite simple. Clean images, with attention to detail.

Because there were a large number of items, which needed tracking for cataloguing purposes on the new website, I deemed it easier all round if I set up a makeshift studio in their office, which would allow the shoot to be directed by the MD.

The background is a simple roll of 1m wide white paper from a craft centre. It was suspended between two lightstands and draped onto a table. Basically, creating a miniature infinity cove.

Lighting was equally simple. An 90x90cm Lastolite softbox placed overhead, attached to an Elinchrom ELB400 head, and firing at an output of 3.0 (Equivalent to 50Ws).

Frame right was another ELB400 firing through an 80x80cm folding softbox at an output of 2.5 (Equivalent to 38Ws), and placed quite close to the set.

Frame leftt, I placed an ELB400 firing through a gridded 18cm reflector, and firing at an output of 1.5 (Equivalent to 18Ws). 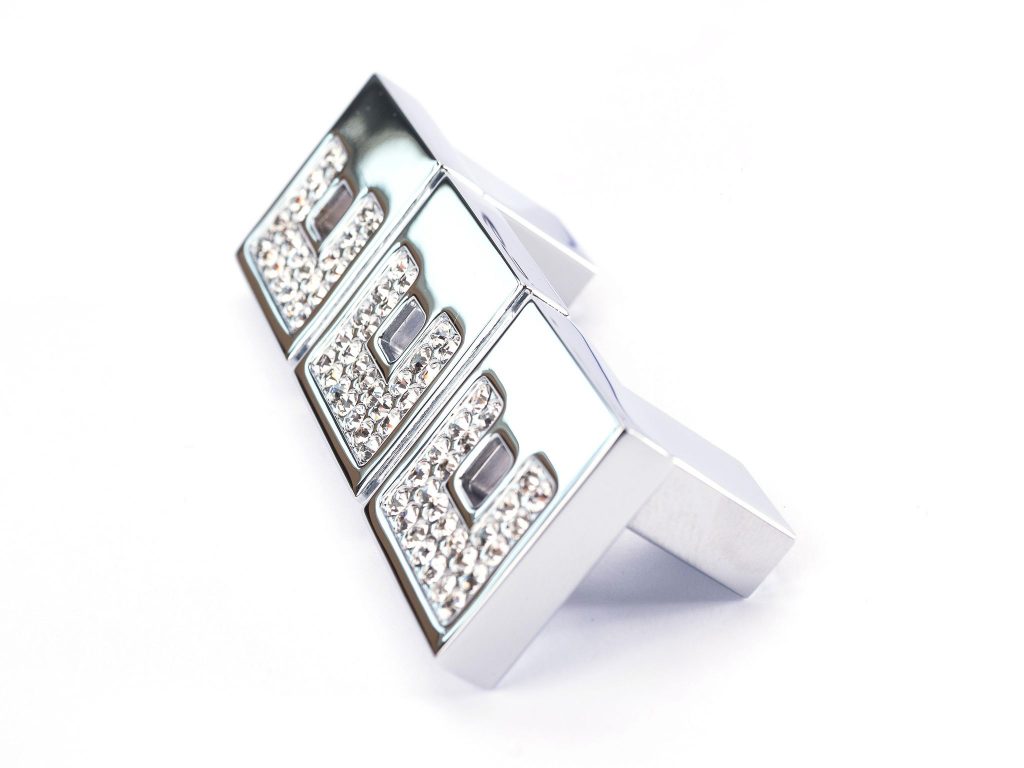 No change in the lighting rig, or camera settings.

In fact, there was very few items requiring any change of lighting. All products were either matte or polished chrome, or a matte brass finish. The lighting tolerances for all items were very similar. My main challenge was to ensure the reflections were “neutral”, and no sign of the photographer! 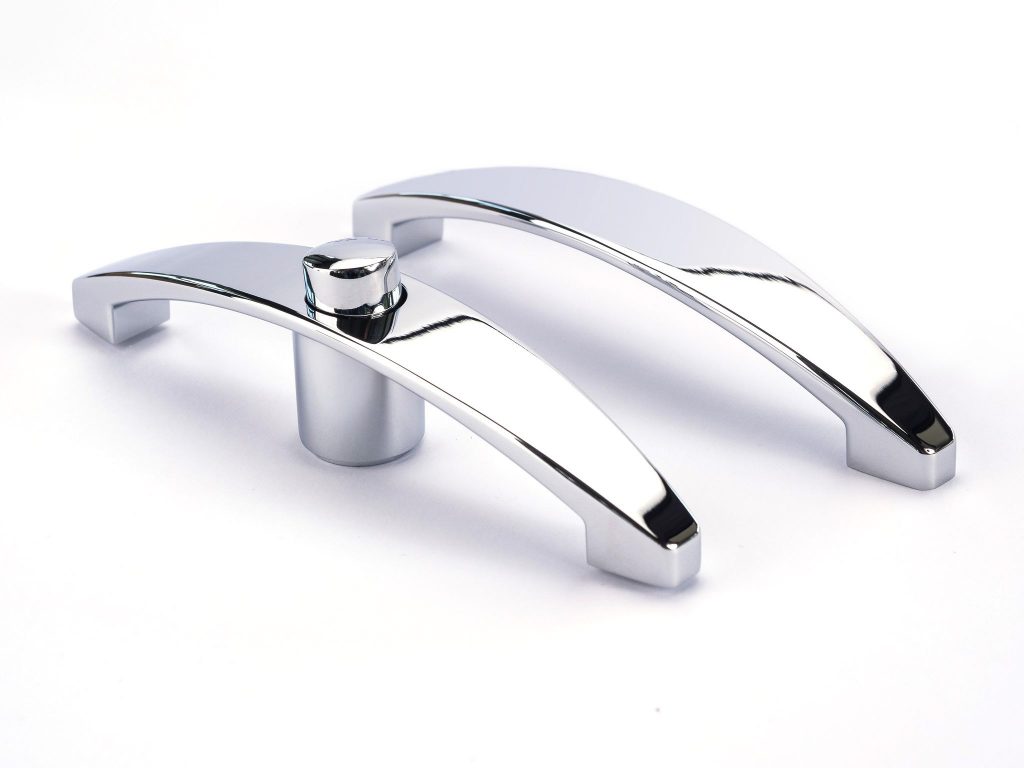 Fennel UK can be found at www.fenneluk.com