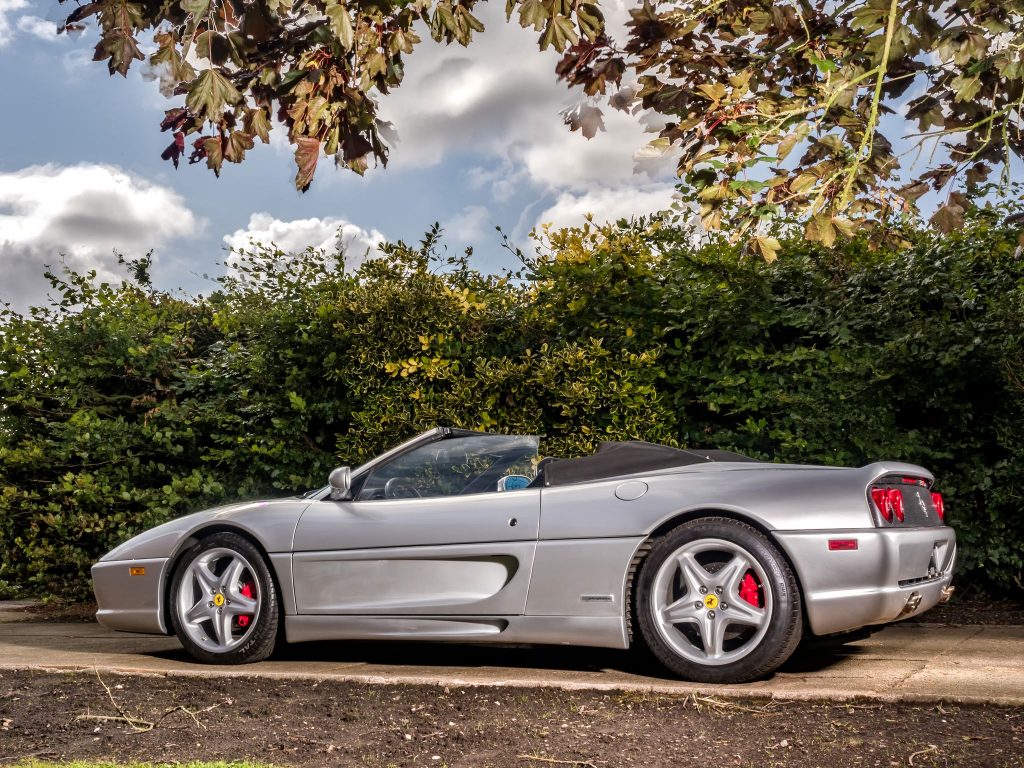 Talk about coincidence. The day after the motorcycle shoot, I had an enquiry to photograph a couple of cars.

The first was a Ferrari 355 F1 Spider in silver, and a beautiful example with barely 13,000 miles. I generally use just two lights for automotive work, although on this occasion, we had an ultra rare sunny day. As you know, we tend to get two sunny days a year in the UK, and this was one of them. The sun was basically going to be a third light, and I would need to have my lights at a high enough output to either match or better the ambient level.

The ELB1200 would be my keylight, due to the available power. I used the Pro head, firing through a 65° reflector and set to an output of 6.0 (Equivalent to 400Ws). Yes, I could have gotten away with an ELB400, but it would have been maxed out, with no headroom, should I need it. It was placed frame left, and firing straight on to the side of the car, at a height of about seven feet. This ensured there would be no light reflected back towards the camera, which would be seen as a glaring highlight on the car.

The rear of the car is lit by an ELB400, again firing through a 65° reflector and set to an output of 5.0 (Equivalent to 200Ws). It was much closer to the rear of the car than the ELB1200, and again, positioned to fire straight on to the rear of the car, from a height of around five feet. My baseline exposure was 1/250th sec F16 at ISO200, I then bracketed three shots using the ISO to gain a greater dynamic range and increased detail. 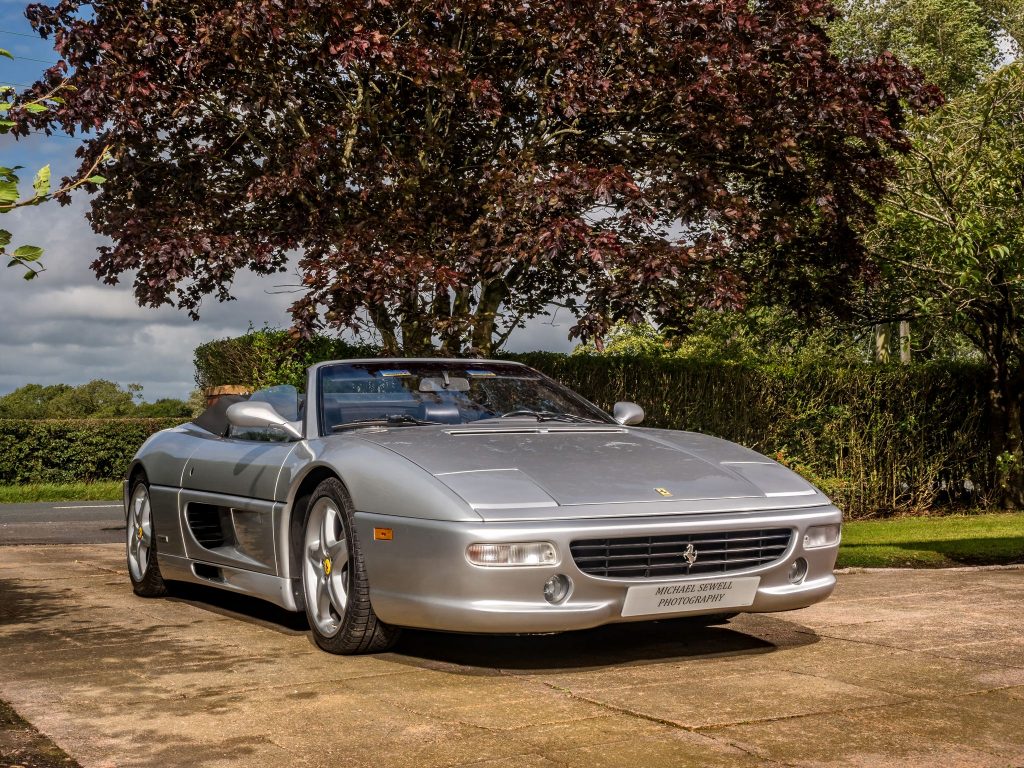 This image was a little trickier, as the sun is over my left shoulder, which means I need to make more use of the power available from the ELB1200 if I want to get a little above the ambient level. In the first image, the sun was the other side of the car, so the lights were basically filling in the shadowed sides of the car. Here, I needed to at least match the sunlight.

My base exposure was 1/250th sec F14 at ISO200, and again, I bracketed three exposures using the ISO. 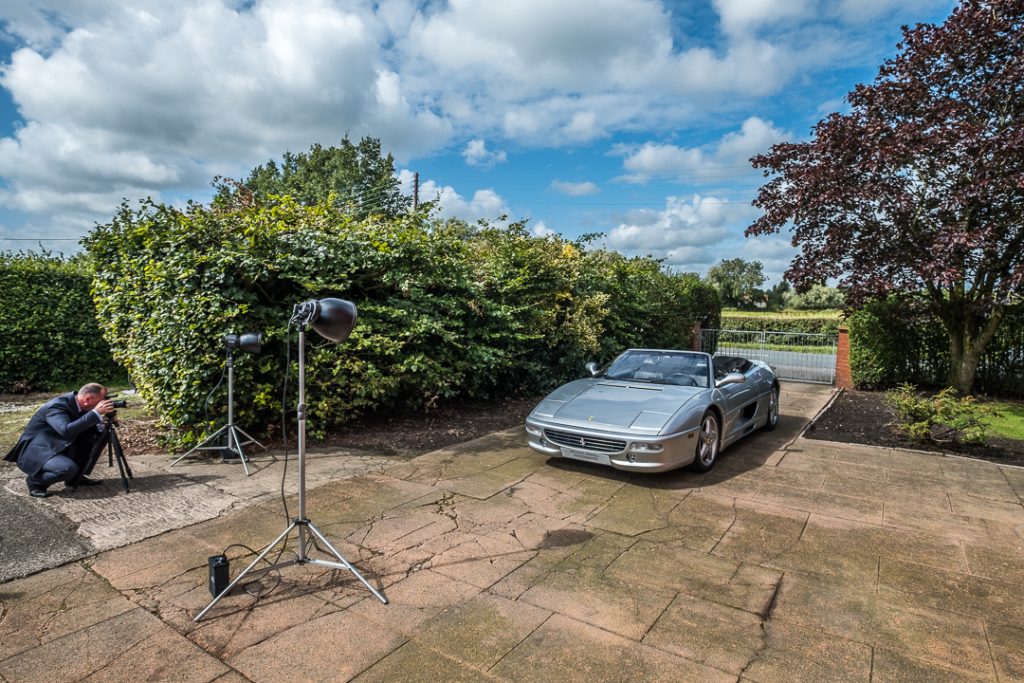 A behind the scenes shot, courtesy of Damien McGlade, which better explains light placement, distance, head angle and hair loss. 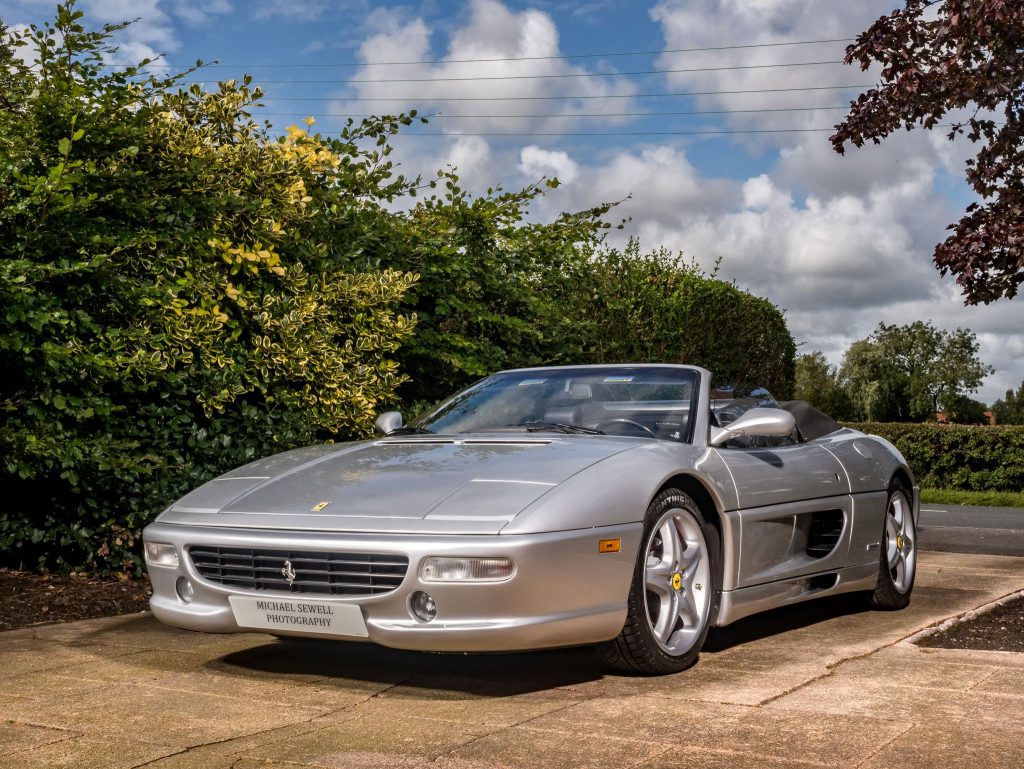 For this front near-side quarter image, the ELB1200 was placed frame right, and hard against the wall of the house. Same reflector and at a height of around nine feet. Output was at 7.0 (Equivalent to 800Ws), and was set to spill along the side of the car. The ELB400 was frame left, and set to 6.0 (Equivalent to 400Ws) at a height of around six feet.

The baseline exposure was 1/250th sec F16 at ISO200, before bracketing three shots using the ISO. 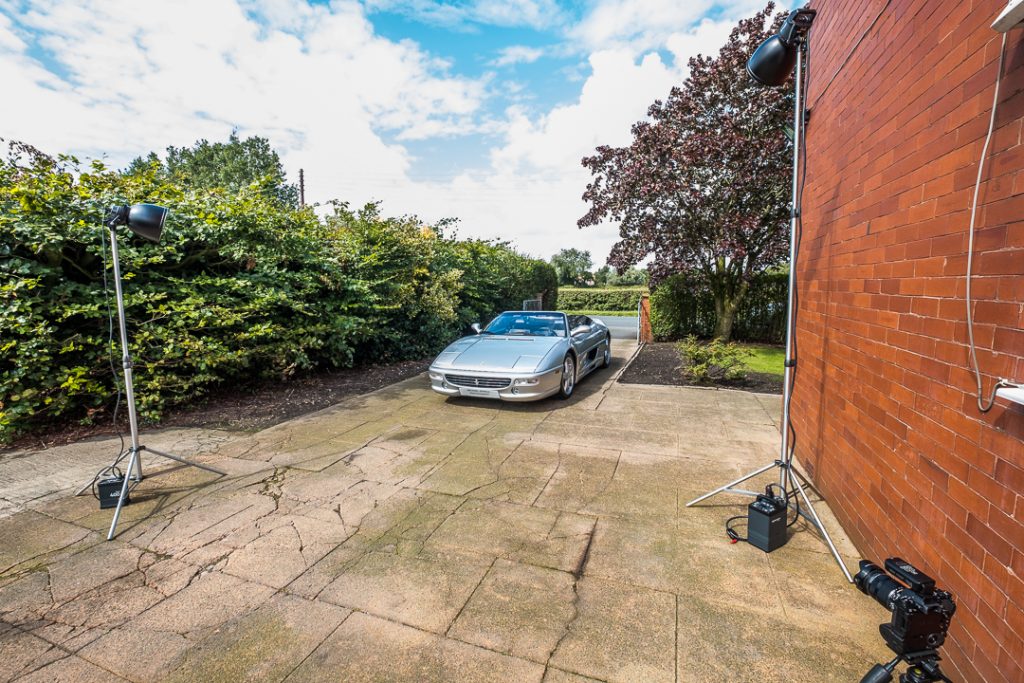 The ELB1200 made it easy to match, or even surpass the ambient light level, whereas The ELB400 occasionally topped out. 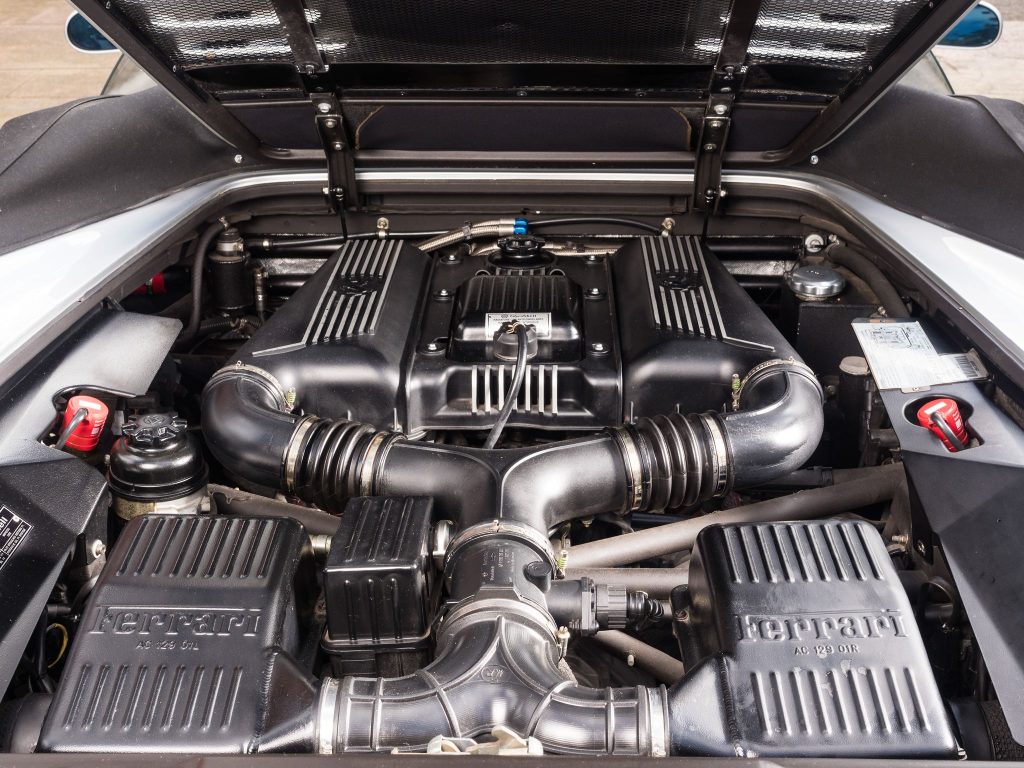 The engine bay needed both lights. The ELB1200 was frame right, and still using the 65° reflector, but with a grid fitted, and the output set to 3.0 (Equivalent to 50Ws). You can see the light crossing from frame right to left, creating and emphasising the texture and shape of the cooling fins on the various structures within the engine bay.

The ELB400 was placed frame left and alongside me, with the reflector switched for an 80x80cm folding softbox, with the output set to 4.0 (Equivalent to 100Ws). This provided the overall general light within the bay. 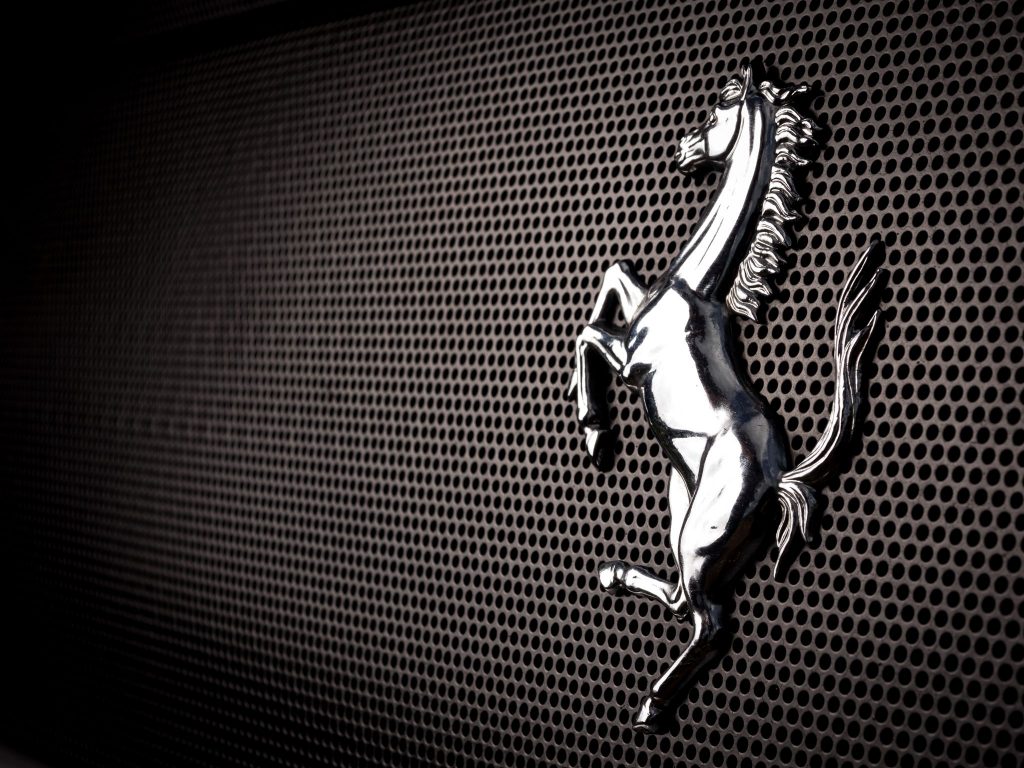 This image only required the ELB400, along with the 80x80cm folding softbox. It was placed immediate camera left, and angled across the grill / logo, and level with both the camera and the logo. I raised the shutter speed to maximum sync at 1/250th sec, closed the aperture down to F10 and lowered the ISO to 64. This effectively shut shown the ambient, although I also ensured I framed the shot so the grill filled the frame, but the only detail would be seen where lit. ELB400 output was still at 4.0 (Equivalent to 100Ws). 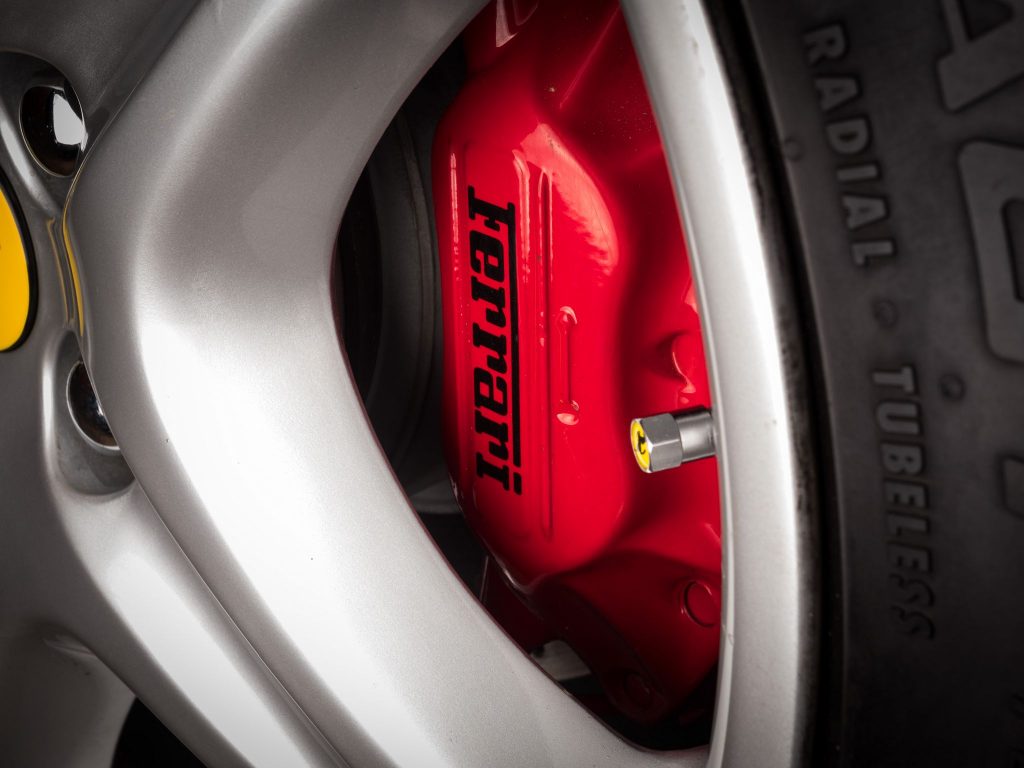 Again, a single light source, provided by the ELB400 and 80x80cm folding softbox. Firing at an output of 4.0 (Equivalent to 100Ws), from frame left. 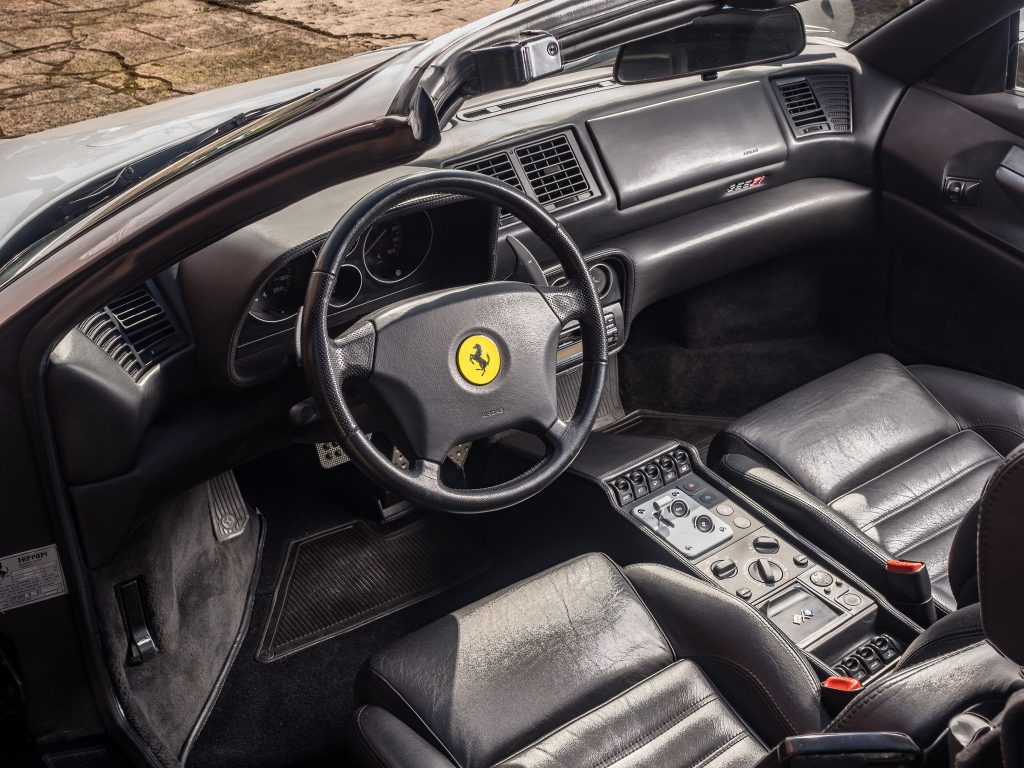 The black leather interior was a little more of a challenge, particularly in strong sunlight. To combat the harsh contrast between the lit areas of the seats and the dark footwells, I bracketed three lit shots, the same as I had done earlier for the exterior images. My baseline exposure was 1/125th sec ISO200 F7.1, and the ELB400 firing at 5.0 (Equivalent to 200Ws) through the 80x80cm softbox, held aloft by Damien on the far side of the car.

All behind the scenes imagery supplied by Damien.

Many thanks to Damien for his support on the day. His work can be found at: krakenphotographic.com