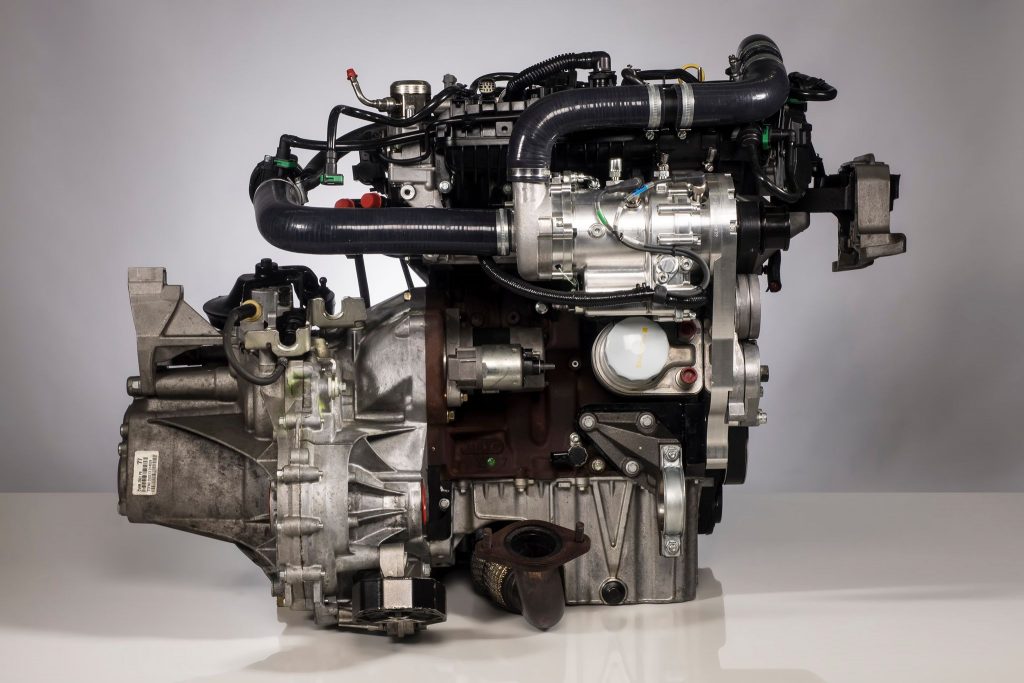 This was an unusual shoot. Not really the subject, or the lighting etc. More the circumstances than anything.

I had a call from a potential client, asking if I could photograph a supercharger, the dimensions of which are 10 inches long and a diameter of about 5 inches.

I said fine, just send it over. They politely asked if I could photograph it at their engineering works, to which I agreed.

Once there, they said I could photograph it anywhere I like, and they will bring it in on a fork lift truck. At this point, the alarm bells were sounding so loud in my ears, I got a headache!

Anywho, they threw down the gauntlet, and I picked it up. A few challenges became apparent. I had brought a 1m x 1m piece of white acrylic to use as a base for the product photography, based on an item 10 inches long. Okay, this was going to be fun. The first thing was to ensure the engine was placed on the acrylic centrally. I could grow the base in post if necessary, providing I caught all the reflection in it. Now, the backdrop wasn’t going to be such a problem, as I had taken a two meter wide white vinyl.

The biggest challenge of all was to ensure the engine was suitably lit. Now, I know that sounds pretty obvious, but look carefully at the engine. I needed to place emphasis on the supercharger unit, but also needed sufficient detail to show on the rest of the engine, without all those deep recesses, nooks and crannies all disappearing to a deep black.

Frame left, and still forward of the engine, I placed a 300Ws light, firing at ¼ output through a gridded beauty dish. This was quite high, and aiming towards the centre of the engine, but lighting almost 45 degrees on the front plane of the engine. This was to provide some texture and shape across the sharp angles.

Frame right and again this side of the engine, a second 300Ws unit was set to fire at ¼ output and across the front of the engine, although at 45 degrees to the frontal plane. This head was higher, so as not to fill the shadows from the frame left head.

The key light was another 300Ws head, firing through an 80x80cm folding softbox at an 1/8th. You can see the position reflected in the oil filter. It was basically used to provide a gentle fill, and bring up the deeper shadows in the recesses.

The dark brown of the main engine casting would have simply disappeared to black otherwise.

The positions of the lights are given away by the highlight telltale on the engine top left.

The background was given a lift centrally behind the engine, and allowed to fall off to a grey by simply using a speedlight set to 1/8th output and set to slave mode. It was set upside down on its head immediately behind the engine. I could have used one of the plastic foot stands that litter my bag, but I found the height of the speedlight raised the highlight area too high and became a distraction.