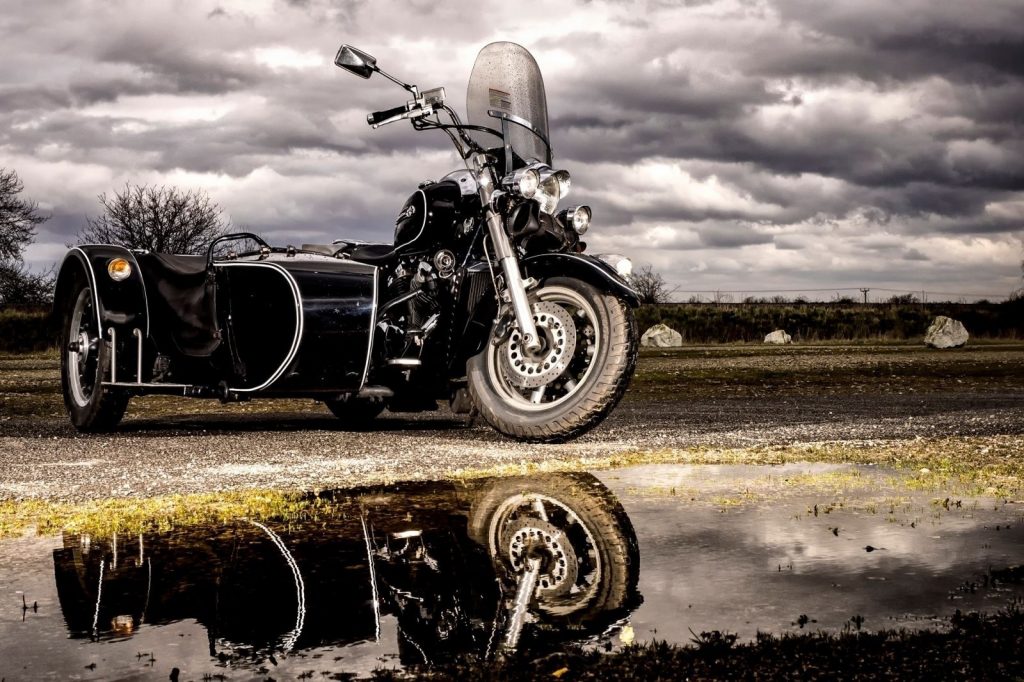 My brother lives in Germany and has done so since the 90s. Due to work and pretty much everything else, this was the first time I’d seen him in three years. Consequently, when he asked me to photograph his motorbike, I, of course, said yes.

This is where the fun started, because John only asked about 45 minutes before we were due to set out from my parent’s place for a family gathering, and no matter how old you get, your parents still make the rules! Unfortunately, I couldn’t shoot it the following day, as John was leaving at some stupid hour in the morning for the long ride back to Germany.

So, it was do it right then, or don’t do it at all. And if I were to do it, it couldn’t be a half-hearted attempt either. Family or not, any image taken is representative of my work.

We spent a couple of minutes looking around the housing estate where my parents live and decided the setting just didn’t evoke any kind of interest. (Sorry Mum!). However, there’s some open ground about two minutes drive, which is where we headed. I was also aware it would have puddles after any rainfall, and is a gravel type surface, which would mean no sinking or getting filthy.

I had a quick look around and found a long puddle that would allow me to photograph the bike with the open ground in the background. John duly positioned the bike for me (a couple of times, because he can’t follow instructions too well!), and then I took a careful look at the bike and decided how best to light it. And the clock is still ticking.

The overcast sky would allow me to reduce the ambient fairly easily, which would help increase the texture within the clouds. It would also increase the presence of the reflected bike in the puddle, as the bike would be lit, and therefore “pop” against the background. I was pretty sure I could manage with just two Godox Witstro 360, particularly as I would be going for quite a hard light, so no real reduction in power due to diffusion panels etc.

Initially, I did a test shot at 100 ISO 1/320th sec f16 and both light sources at ½ power. The overcast sky was obviously much darker than I first thought, as the test frame merely showed the highlights on the chrome. In fact, I was so taken aback, I had to test fire the heads to check they had fired. Really quite surprised at how dark the day was, and much, much darker than I had thought.

I then reset the ISO to 200, opened the aperture to f10 and increased power output on the right Witstro to full power, whilst moving the left Witstro a little closer to the subject. This gave me the above image. White balance was set to flash, as this was the dominant light source.

In post , I added slightly more contrast to the sky, and slightly warmed the image. 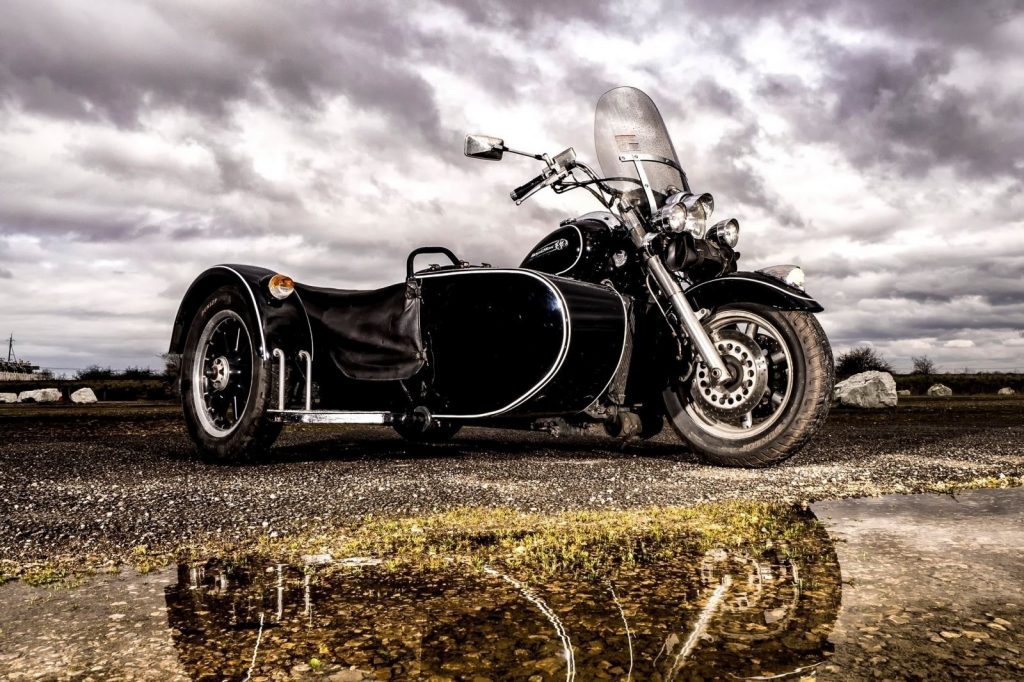 Set up, shoot and take down in around twenty minutes. I also managed to avoid being late, which meant I remained on good terms with my parents. (No mean feat!)

The Witstro on the left could be replaced with two speedlights firing at full power.