The Port A Beach Lodge in Port Aransas, Texas 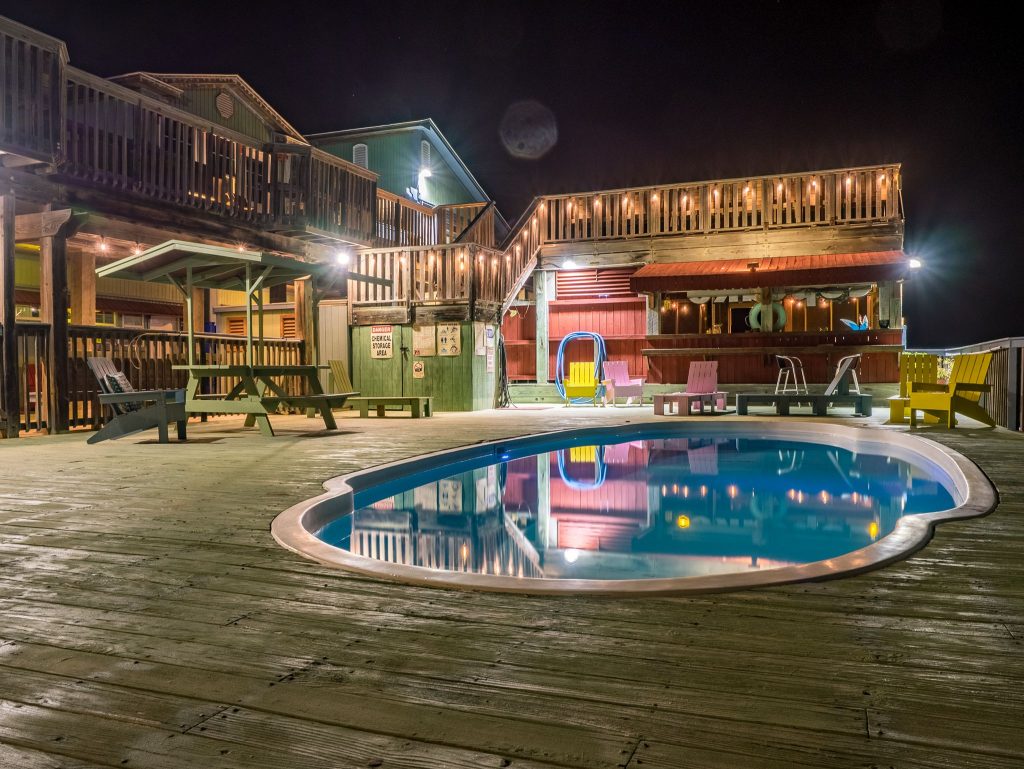 I arrived at The Port A Beach Lodge in Port Aransas, Texas on the evening of Thursday 3rd November, and after a quick look around, I decided I’d like to get a few night exposures whilst the area was quiet, assuming Friday evening would be much busier.

This particular shoot, the estate photography, was the main reason for needing a tripod on this trip. Plus the fact I will need it for the initial part of the teaching session at the World Food Competition (WFC) Blogger’s Summit. My biggest concerns were weight and size when having to fly to a destination shoot. And of course, the tripod still had to stand up to the rigours of daily use and the rigidity required to get the job done. 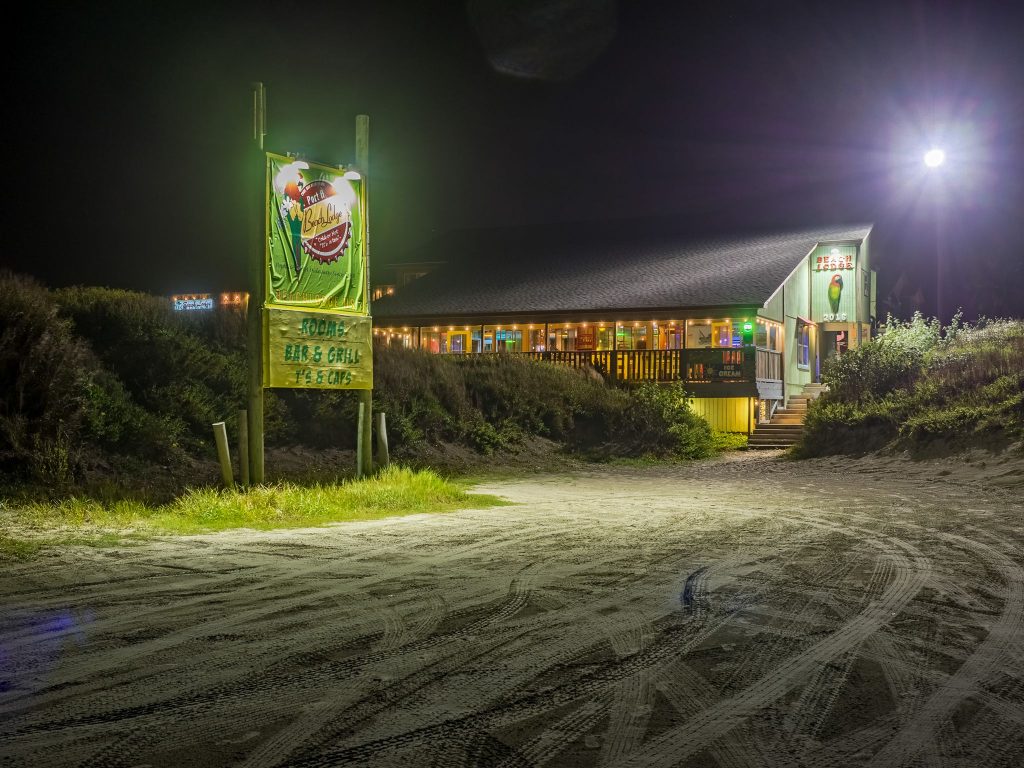 If you follow my blogs regularly, you will know I’ve already reviewed the Marsace BT-2541T Carbon Fibre Pro tripod from UK Highland Photography, and this trip would certainly test it against my expectations. It is certainly compact and light, no argument there. It packed into my checked case needing very little room, and only weighs less than 2Kg.

Now, I have already used it with a Nikon D4, and found it extremely stable. I had wondered if the weight of the D4 and lens had aided the stability, and it did cross my mind if I might have an issue with a much lighter system such as the Olympus OM-D E-M1 I took on the US trip. 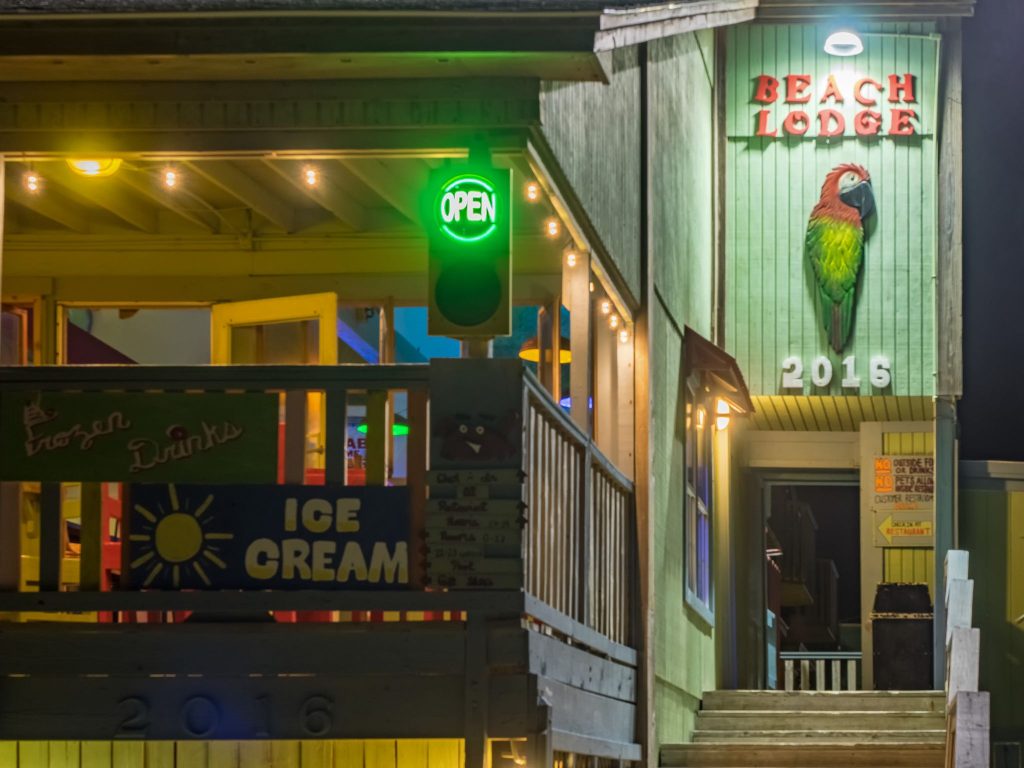 Yes, I know I have a workaround if need be, as I can hang a bag or some other heavy object from the base of the centre column, but I’d rather not.

I also felt that any kind of movement would show during the night shots, as it would easily be seen in any movement of the light points within the frame. Some of the shots were to be taken on a hard base, such as a wood decking. Whilst some would be taken on a softer base, basically sand.

The night shots ranged from single, long exposures, to five framed bracketed sequences to be used for selective blending.

Some frames were a full 60 seconds, and there was no discernible movement. The Marsace had passed its final test with full colours.

The following morning, I spent my time photographing the various rooms and exterior of the Beach Lodge, again using the Marsace to create bracketed sequences. 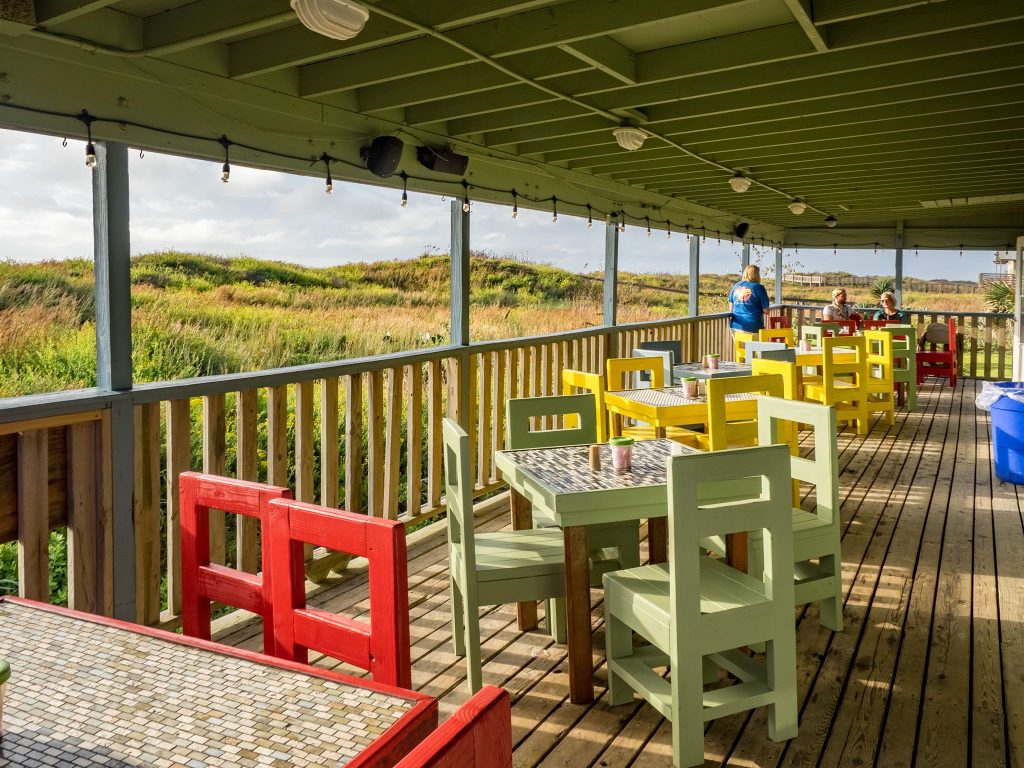 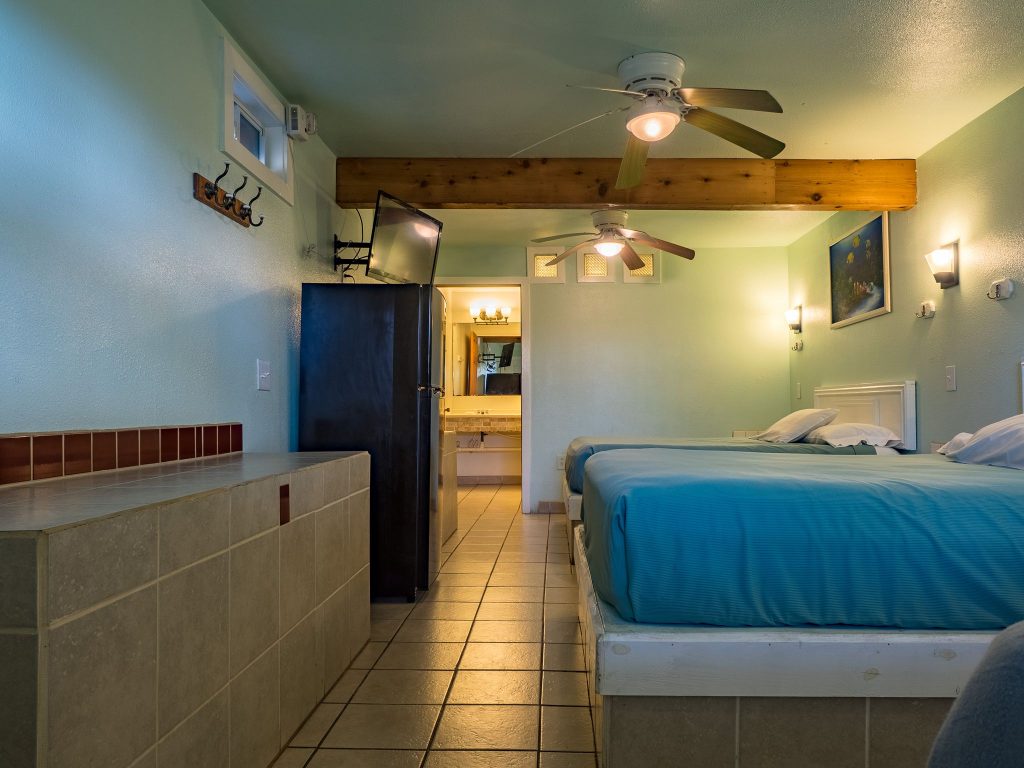 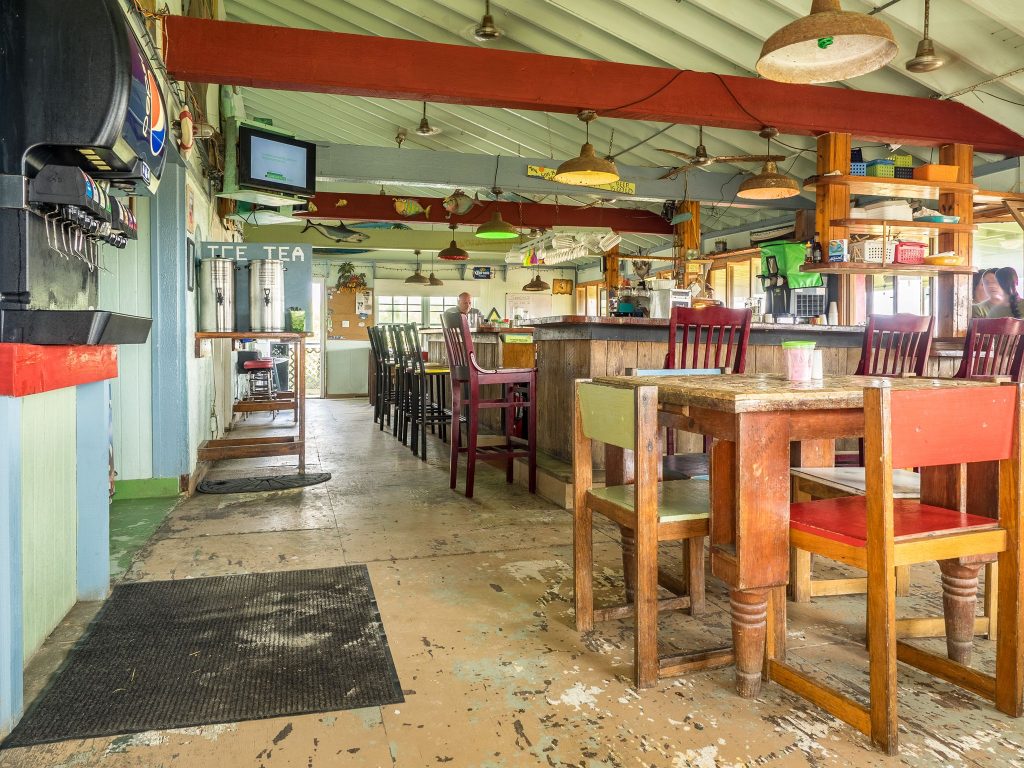 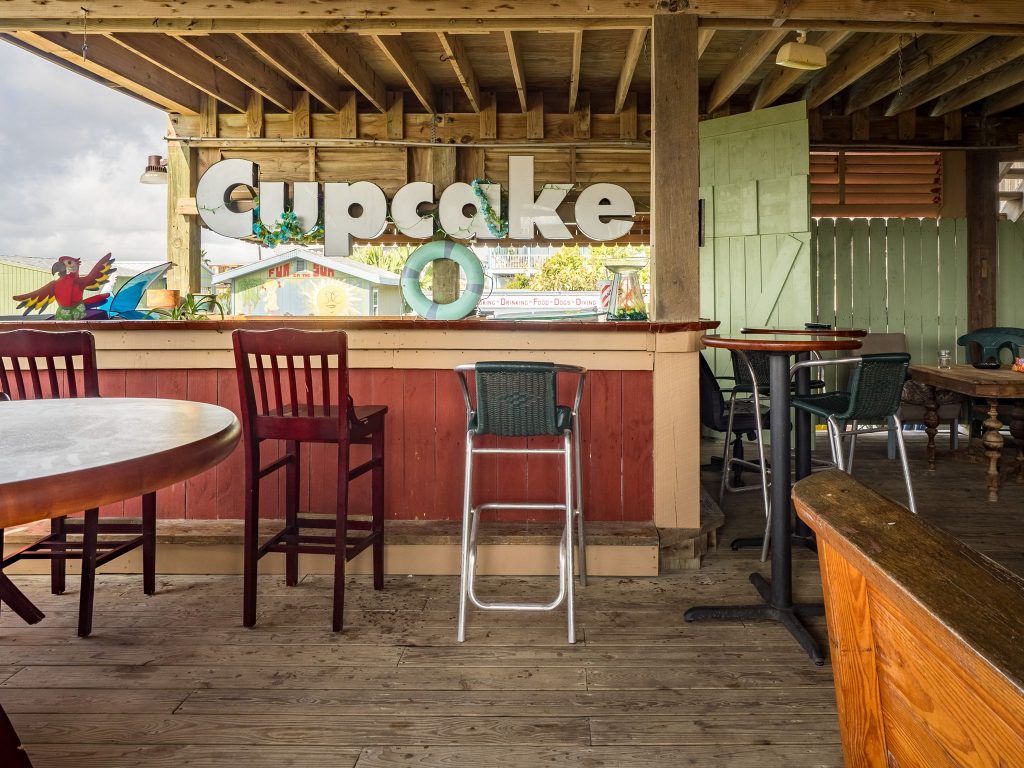 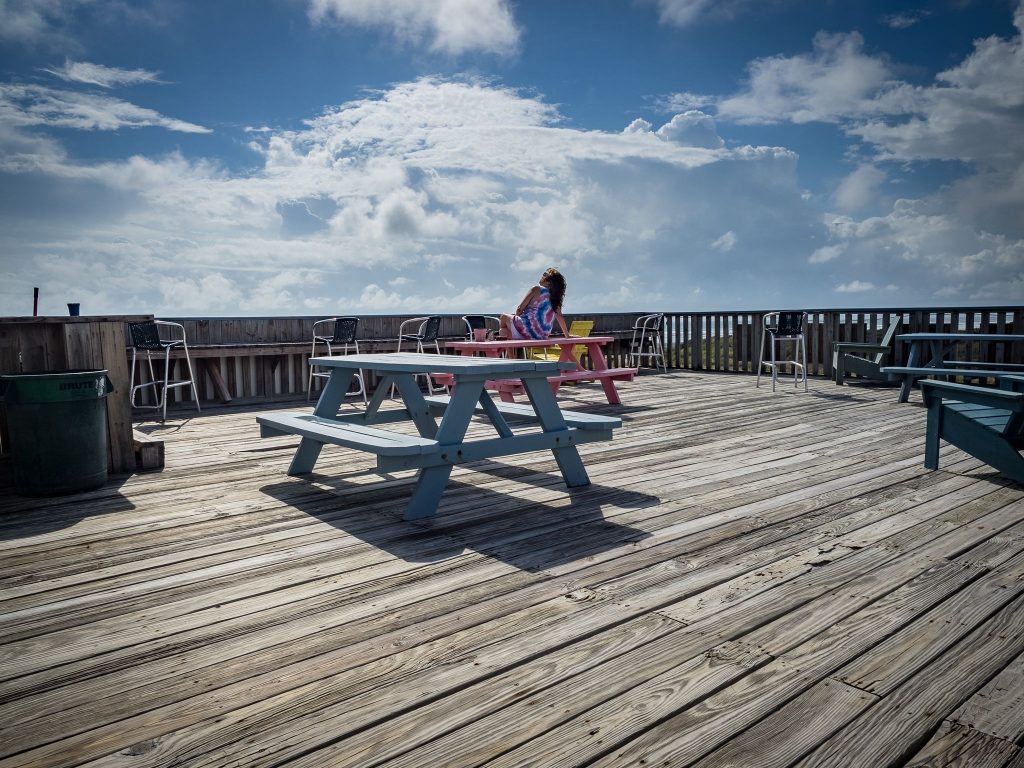 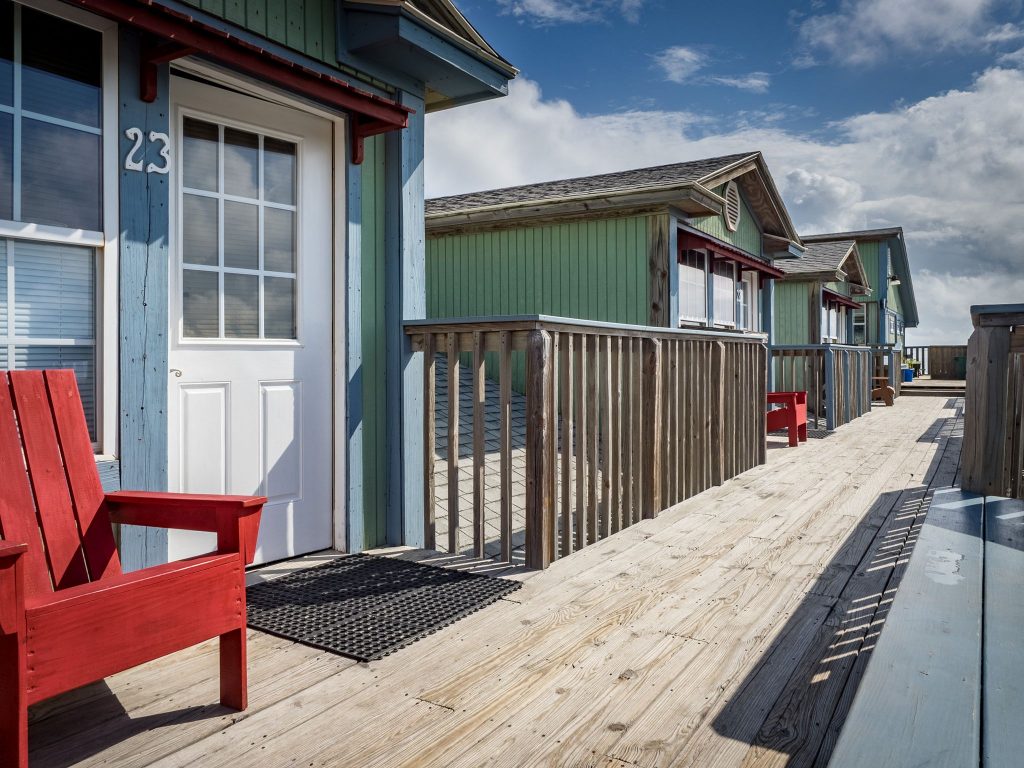 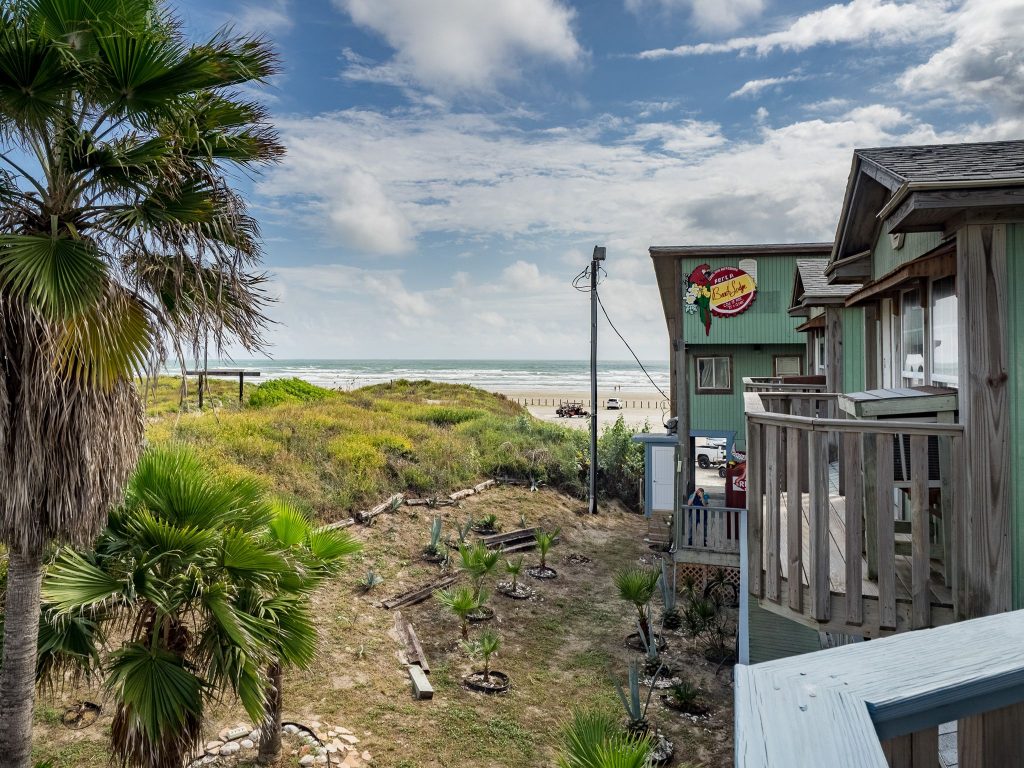 I was told the Port A Beach Lodge is a basic, no frills Motel on the beach, amongst the dunes, with a bar and restaurant.

No frills it may be, but there’s a definite charm about the place. The food was excellent, the place was clean and the people were warm.

The Marsace tripod can be found at UK Highland Photography.

The Port A Beach Lodge can be found at www.portabeachlodge.com