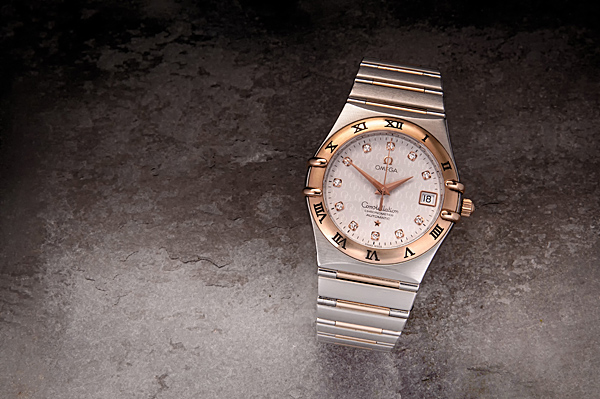 Jewellery photography is a subject with it’s own challenges. Highly reflective surfaces and jewels that don’t always react to light as you might expect.

These images were for various clients, and mostly for their catalogues or brochures. That said, most clients tend to look for web images before moving onto a full catalogue inventory.

The image above was painstakingly crafted by Wayne Myers in the studio. Why “crafted”? Because Wayne took several images, lighting each aspect of the watch individually, and then carefully composited the final image. This is where most clients don’t see or understand the time and effort that goes towards the production of the final image.

Because the lighting heads were pretty close to the subject (all were within three feet), the Lencarta SmartFlash had more power than was actually needed. The problem with using high output heads, say 600Ws, you can run into problems when working very close to your subject. You can sometimes find you just can’t turn the heads down far enough.

The SmartFlash is 200Ws, and is absolutely ideal for close up work. Even with a gridded beauty dish fitted, Wayne still only needed the output to be ¼. This was positioned frame left lower corner and low, so as to skim the bezel.

A second Smartflash was firing through a 60×60 softbox, slightly higher and angled downward. This head was moved a number of times to provide more of the general lighting, which was then composited into the final shot. It can be seen as the general highlight along the top of the bezel between ten and twelve o’clock. Output was again at ¼, but the head was a little further away than the beauty dish. A silver 5-in-1 reflector was used to bounce light into the top right side of the frame.

The effect of the gridded beauty dish can be clearly seen across the surface of the slate. 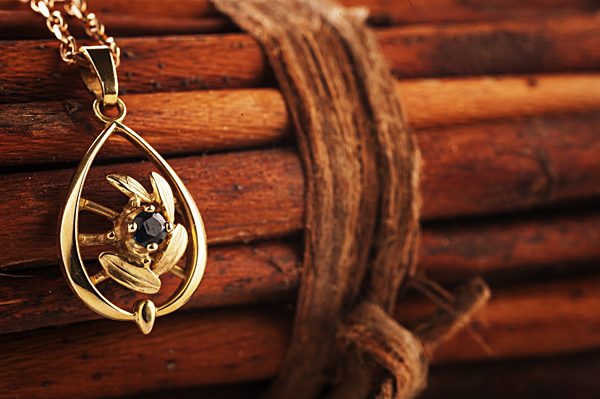 Here, we used a Nikkor Micro 60mm lens, and although an aperture of f22 was used, it still remained quite shallow, nicely throwing the background out of focus as you look beyond the pendant. The main light source is a 70×100 softbox frame right, fitted to a SmartFlash, firing at ¼ output. This is actually the only lightsource here, as the remainder was provided by a silver 5-in-1 reflector frame left.

This is again a single light source, and on this occasion, a speedlight bouncing from a white foam board. which actually provides a nice semi harsh light. The stofen on the speedlight gives a crisp light nearer the speedlight, whereas the bounced light is much softer. 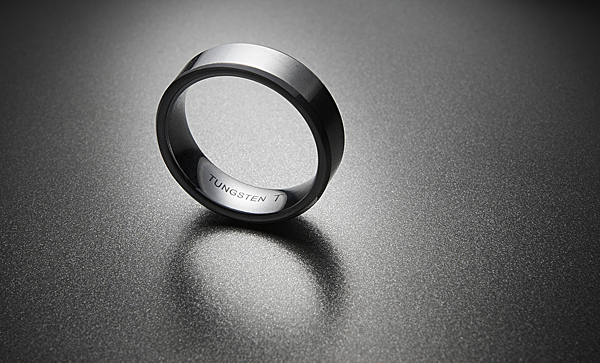 This is another of Wayne’s composition shots, but this time shot entirely with speedlights