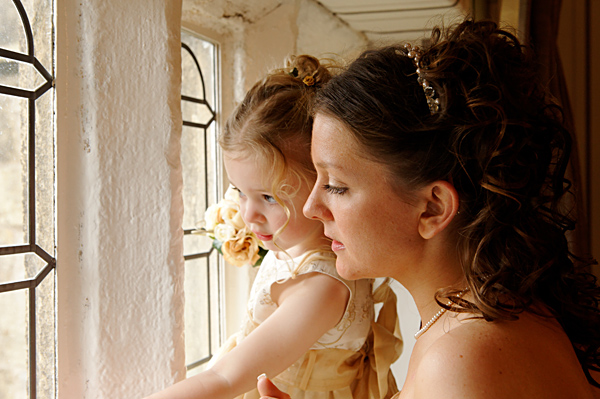 Well, the wedding fayre season has well and truly kicked off for 2011, with my first of the year at Farington Lodge in Leyland, an excellent venue that has just had their main rooms refreshed, all looking rather swanky!

The last one I attended at Farington Lodge was on one of the hottest days of 2010, which affected the numbers of visitors, and the one prior to that (early 2010) unfortunately coincided with the wedding fayre of another hotel, and also suffered with low attendance.

This time, it was a resounding success! Five hours of non stop talking tends to take it’s toll, as does standing for the same amount of time. However, it was time well spent and thoroughly enjoyed.

I was lucky enough to have been allocated a space alongside Vivien, Malcolm and Kelly of Dewhurst’s Celebration Balloons who I would whole heartedly recommend for any occasion. They supply a much wider area than you might think, so don’t pass them by on geography alone! Now, not that enamoured by balloons? How about a rather large Starlight Backdrop Curtain? Theirs is one of the nicest I have come across, and it isn’t expensive either. In fact, for a limited time, Viv is holding off increasing the VAT on the hire charge, so get in touch.

If you want to know which wedding fayres I’m attending this year, just drop me a line via the contact form.