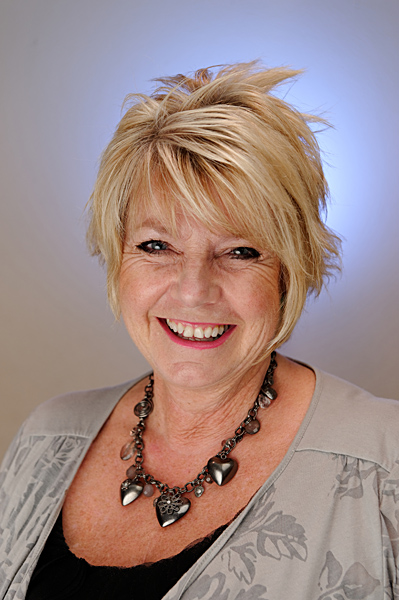 I received a frantic phone call early evening, just as I was settling down for my evening meal. A production company in Lytham were having their final practice that evening before their opening of Sweeney Todd in Lytham at the weekend. They were short of a number of headshots of key cast members which were to be taken by their regular photographer this evening. Unfortunately, they didn’t show.

Hmmm, a 50 mile drive that would take a minimum of an hour to get there. This was going to be tight!

I threw all the gear in the car, with the knowledge that the batteries had only been recharged the previous weekend and the kit was good to go. I arrived around 2100hrs, introduced myself to the organisers and then quickly set up in a spare room. This was to be a standard headshot exercise, with the images being used in the program to identify the actors etc. Not really much of a challenge to be honest. The lights were set in a clamshell style, as there were a number of mature actors and I wanted to give them the most flattering light possible. A third light was gel’d blue for the background and set about head height for the actors and effectively hidden by the actor’s head. This is basic strobist or OCF stuff!

The room had fairly bright fluorescent lighting, and rather than overcome it, I gel’d the speedlights to match and set the white balance to fluorescent.

Got the shots done in fifteen minutes. Total time for setup, test shot, headshots and take down was around half an hour.

The folks themselves were very nice to work with and made the job an absolute breeze.