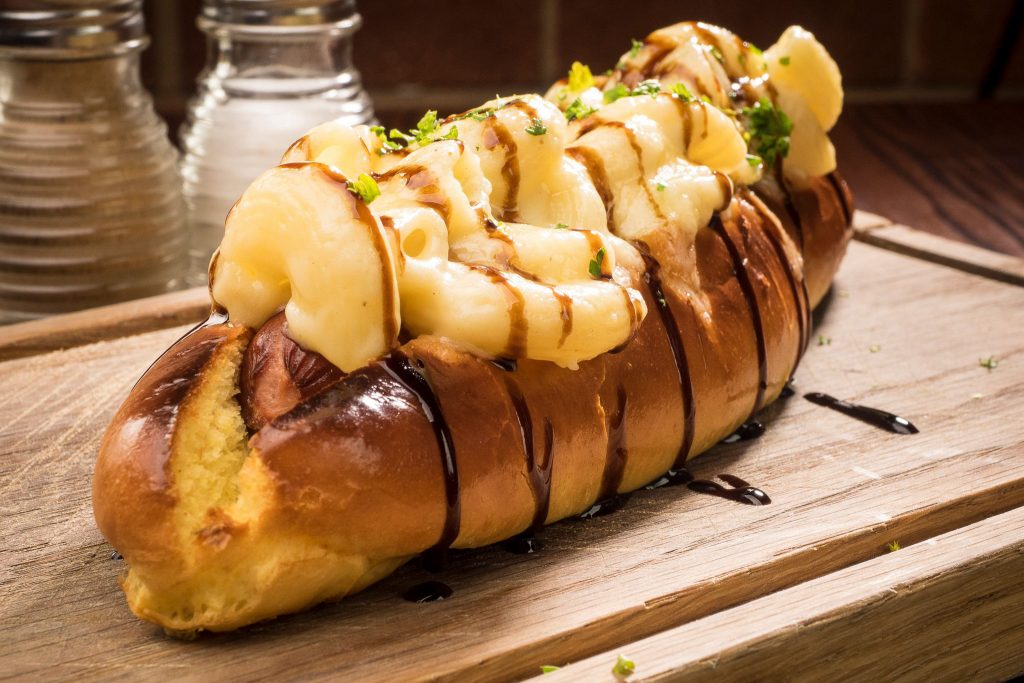 This was the second shoot with Hazel for her client, Kenanks in Burnley.

The same as last time, Hazel had a range of menu items to shoot, and I had my own. Hotdogs actually. My preconceived idea of a hotdog was somewhat naive, and I must confess, I really couldn’t understand how we were going photograph a “hotdog” in a number of different ways. I should have paid more attention to the menu the last time we were there. It would appear I had led a somewhat sheltered life!

I’m sure you’ve realised the Mac ‘n’ Cheese dog is the image above. One of my concerns for a close shot such as this, was depth of field. I wanted as much in focus as possible. Normally, I tend to use focus to isolate particular areas of the dish, to draw the attention of the viewer. Here, I wanted the viewer to see the topping in detail, as much as possible. Using the Olympus system means I can utilise the greater depth of field to my advantage. Here, I used f11, which gives a similar depth of field to using f22 on a full frame system. Besides the advantage of the increased depth of field, it also puts a great deal less demand on the lighting system. I’m able to use the lights at effectively two stops less output for the same image result. This means I have a faster recycling time, which is fairly redundant here. More importantly, it means my batteries will last four times longer, so no worries about running out of charge.

The accent light is barely out of frame right, effectively coming from the upper frame right corner. It was an ELB400 firing through an 18cm gridded reflector at a output of 1.5 (Equivalent to 18Ws).

My key light was another ELB400 placed immediate frame left. It was firing through a 80x80cm folding softbox at an output of 1.0 (Equivalent to 12Ws). 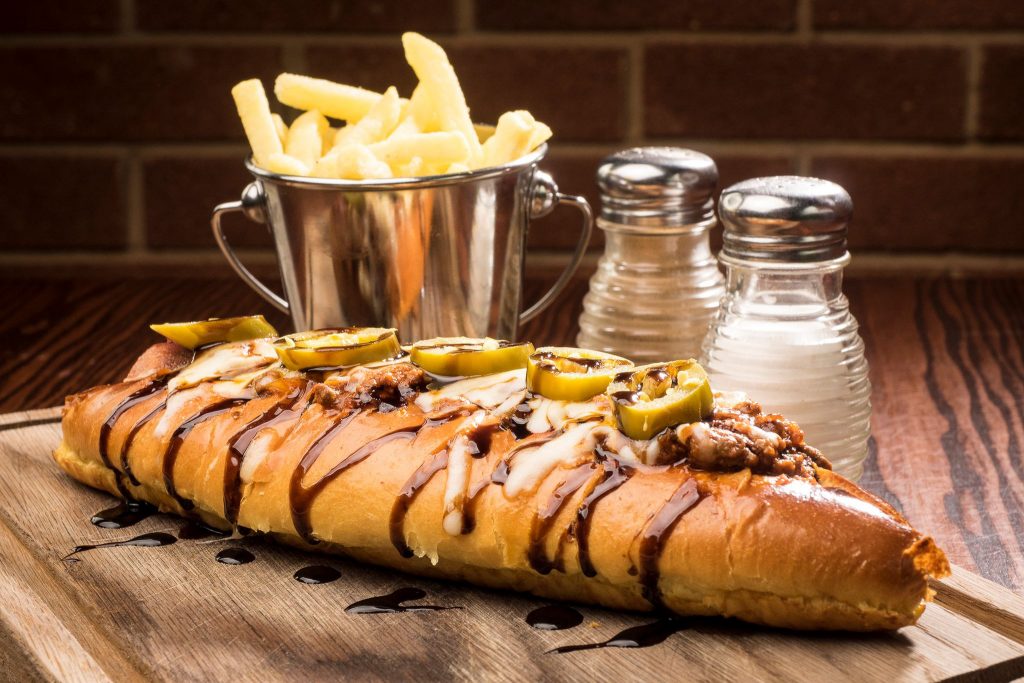 This image has a similar lighting setup to the first, although the accent light is slightly further frame right. The output was also turned down to 1.0 (Equivalent to 12Ws).

The keylight is in the same position, immediate frame left, and the output remained

unchanged at 1.0 (Equivalent to 12Ws). The aperture was opened slightly to f9. 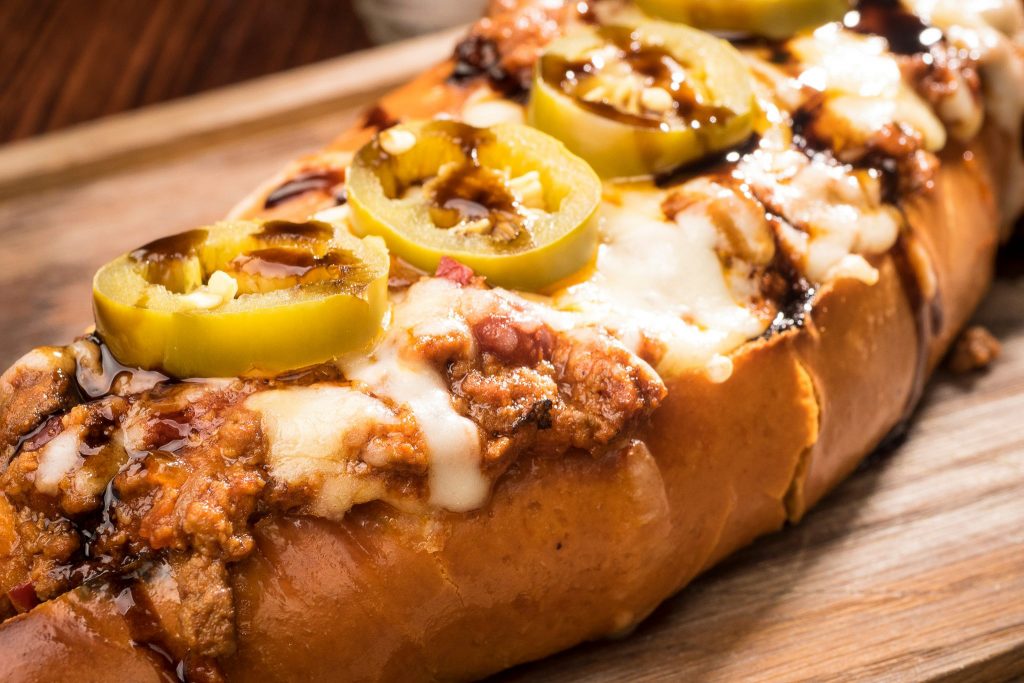 Still the same lighting setup, and output levels. Although I have opened the aperture by 1/3rd to f8 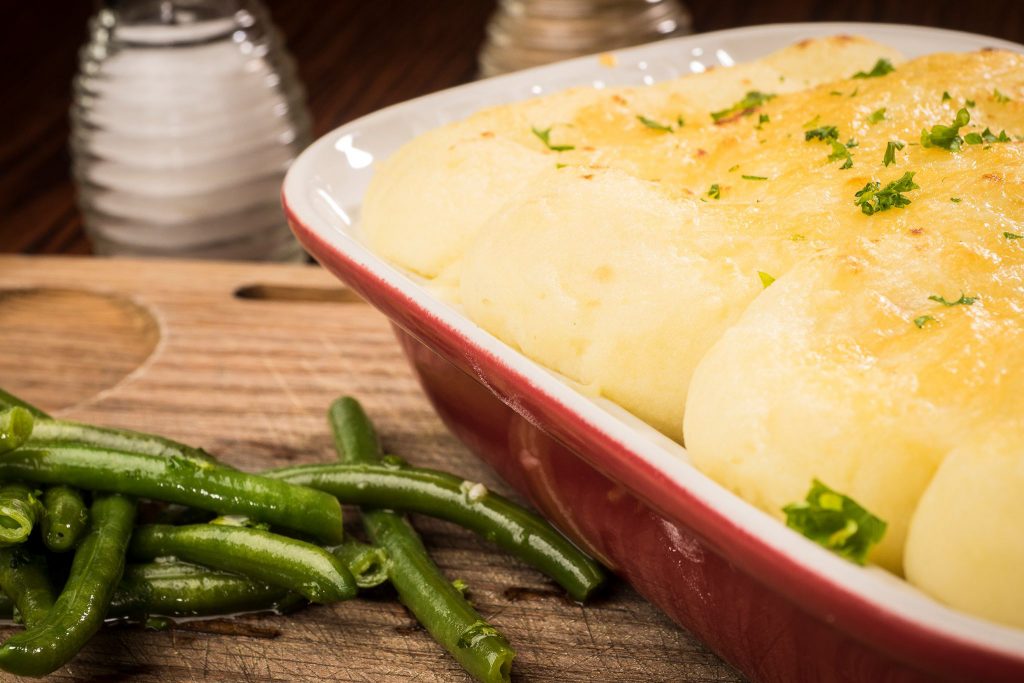 Okay, it’s not a hotdog, and I really can’t recall what it is. I suspect a cottage pie.

For this image, I wanted to isolate the subject and props from the background. I simply reduced the ISO to 200, leaving the aperture at 1/125th sec, effectively underexposing the ambient. I returned the accent light to an output of 1.5 (Equivalent to 18Ws). The keylight remained the same regarding its output, but was moved marginally closer.

Hazel can be found at hazeriddle.wixsite.com/mysite