Food Photography for Kenanks of Burnley 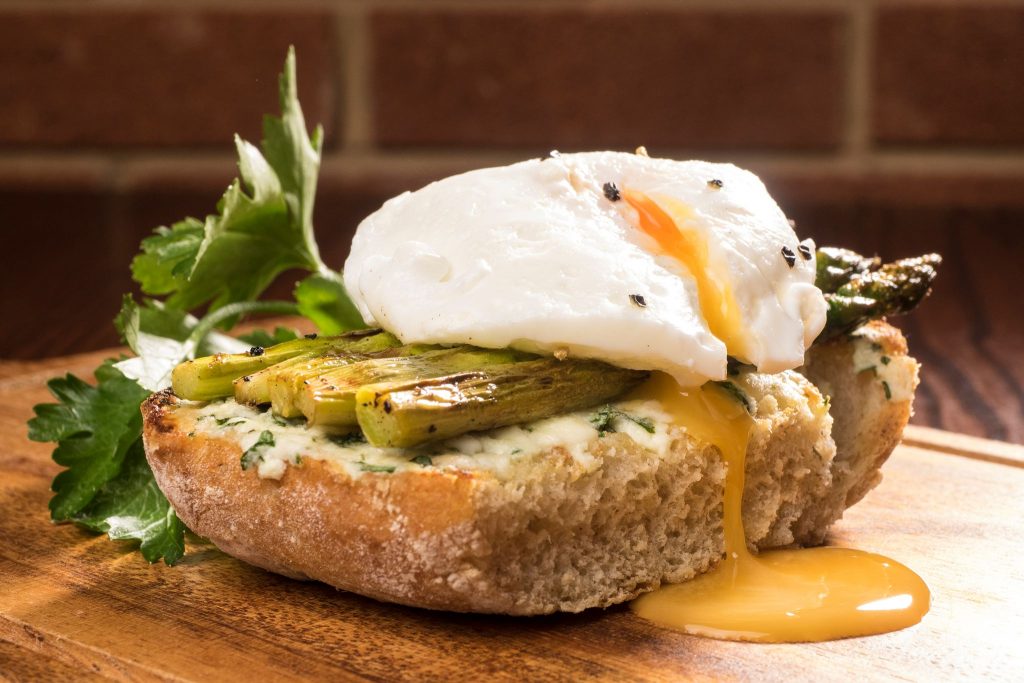 This image is from a shoot whilst supporting Hazel Riddle during a food shoot for her client, Kenanks of Burnley.

Hazel had a selection of food to photograph, whilst I had my own to get through.

The style of photography had been set by Hazel during previous shoots, and the client particularly liked the rustic wall as a backdrop.

I placed an Elinchrom ELB400 on the far side of the table, barely frame right. It was firing through a gridded 18cm reflector at an output of 1.0 (Equivalent to 12Ws). This was to create the specular highlights seen on the edge of the egg white, the corner of the bread, along the asparagus and also in the pooled egg yolk.

A second ELB400 was placed to my immediate left, and almost overhead. This was coupled to a folding 80x80cm folding softbox and firing at an output of 1.0 (Equivalent to 12Ws). 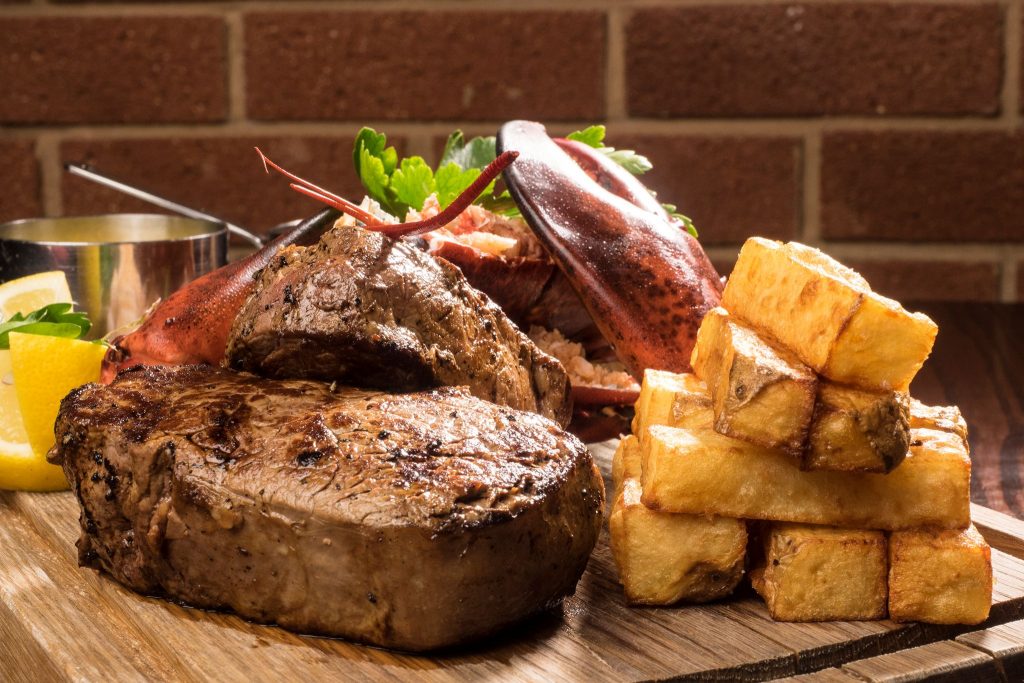 Exactly the same lighting rig, although I had increased the aperture by 2/3rds of a stop to f13

Hazel can be found at hazeriddle.wixsite.com/mysite