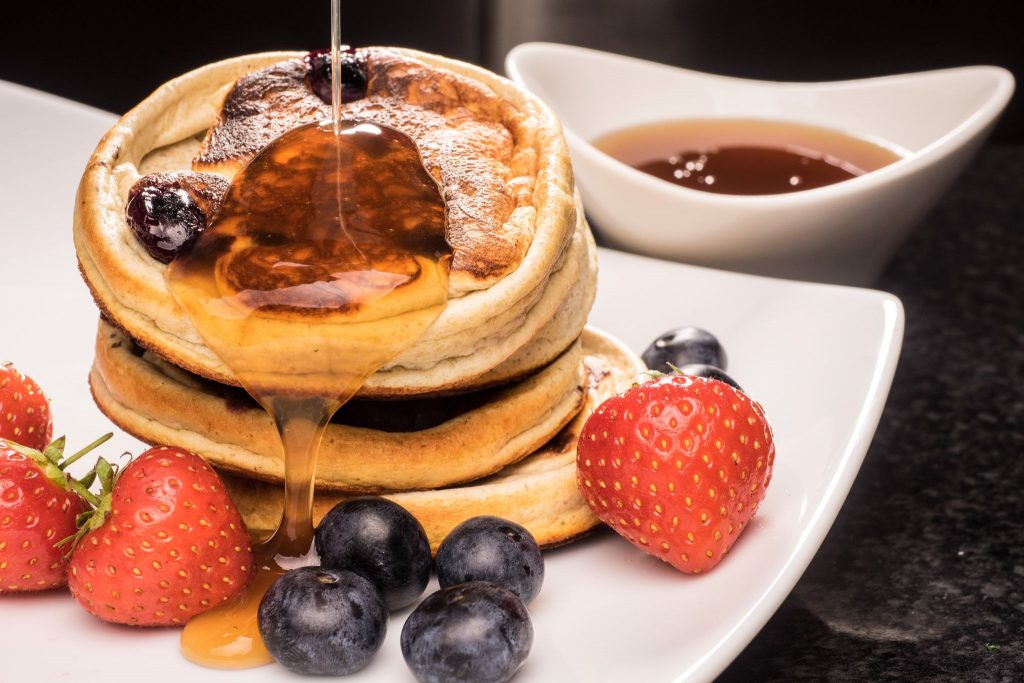 I have to say, I am surprised at just how many “niche” areas there are within a particular market. And I consider myself to be very lucky to work with a few companies that excel in niche areas.

Just Prepd is one such company. A family run business which has developed from two other very successful family run establishments. The company originated from constant requests for healthy meal options, which were generated through their bakeries. Their main target audience were originally the athletics and fitness industry, but they soon found a large amount of their business developed from clients that simply didn’t have the time to shop, prep, cook, weigh and clean up!

As their business expanded, so did their need for marketing material. The brief was very straight forward. As the meals are delivered either ready to eat, or to heat and eat, they were to be photographed on a slate, but up close. This was to concentrate the viewers attention on the food itself, rather than any “props”, such as plates etc.

For the accent light, I placed an Elinchrom ELB400 with action head, firing through an 18cm gridded reflector on the far side of the food. It was at a height of about five feet, and firing directly towards me at an output of 2.0 (Equivalent to 25Ws). I’d put it on a Heath Robinson type boom arm, which was basically an ultra cheap monopod attached to a lightstand via a simple clamp.

My keylight is another ELB400 immediate frame left, right alongside me. An action head was firing through an 80x80cm folding softbox, angled quite sharply down towards the food, The output was set to 1.5 (Equivalent to 18Ws) 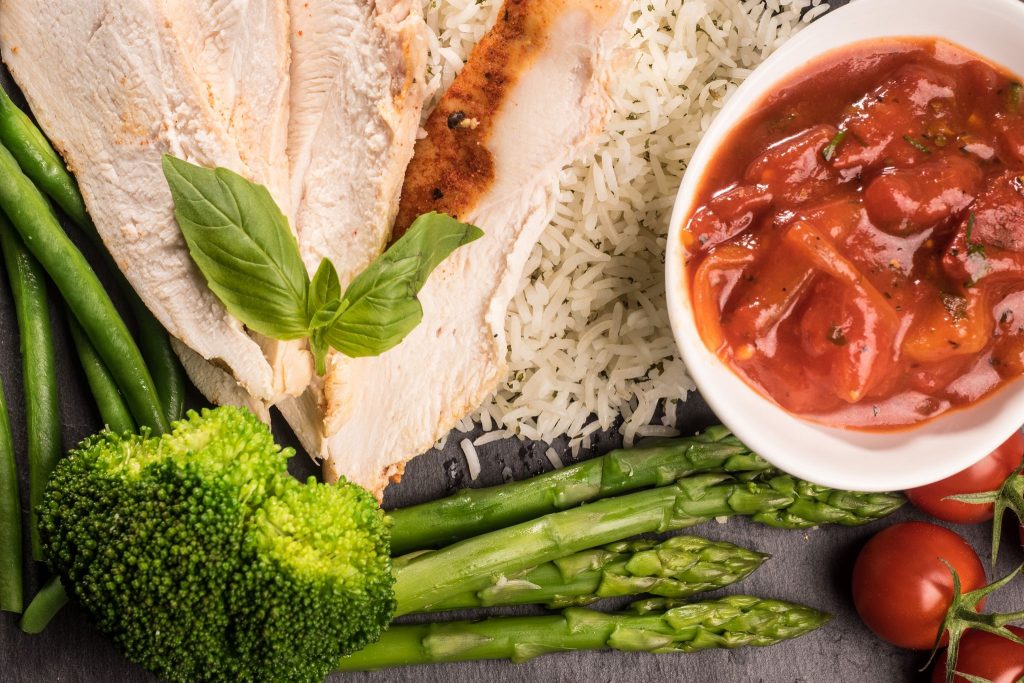 For this overhead image, the lighting remained in the same positions, w ith the accent light now frame top. I angled it to shoot down at a closer angle, to ensure I had the specular highlights I was after. The keylight had to be raised a little more, to accommodate me shooting from directly overhead. The increased distance, plus my fat head being in the way, meant there was less effective light reaching the area, and necessitated me opening the aperture by a full stop to F8 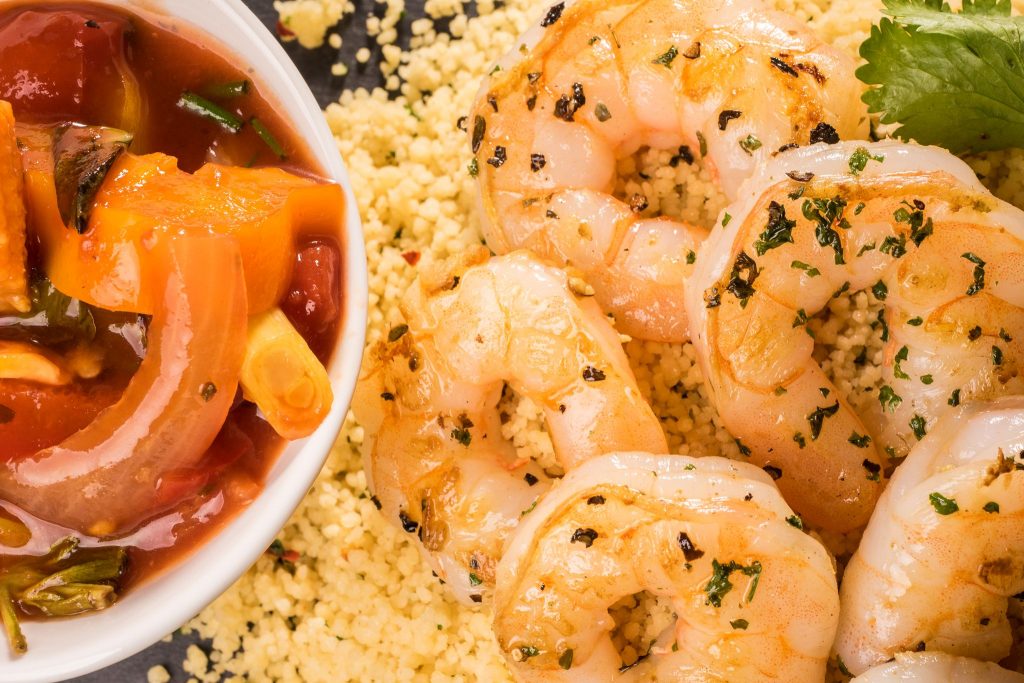 This is the same scenario as the previous image, but in this case, the camera was much nearer the subject, and I made use of the hinged rear screen to view what I was doing, rather than raise the keylight and stick my head in the way. 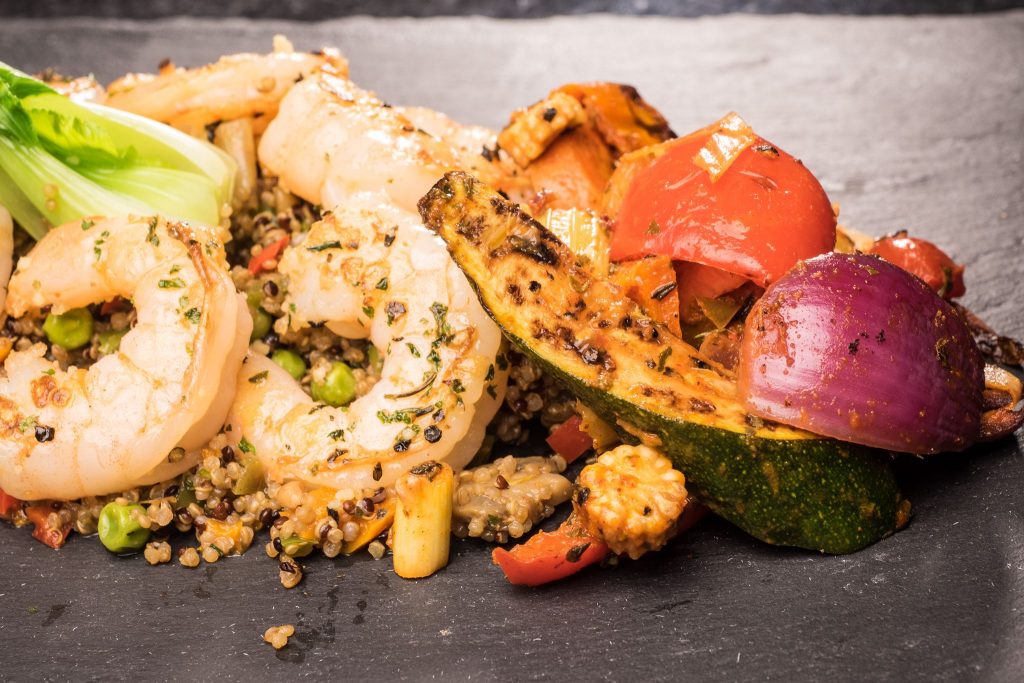 For this closeup image, the accent light is still frame centre, but the keylight is now further towards frame left, as can be seen by the specular highlights.

If you are training regularly, or just conscious what you eat, you really should take a look at Just Prepd, who can be found at justprepd.co.uk