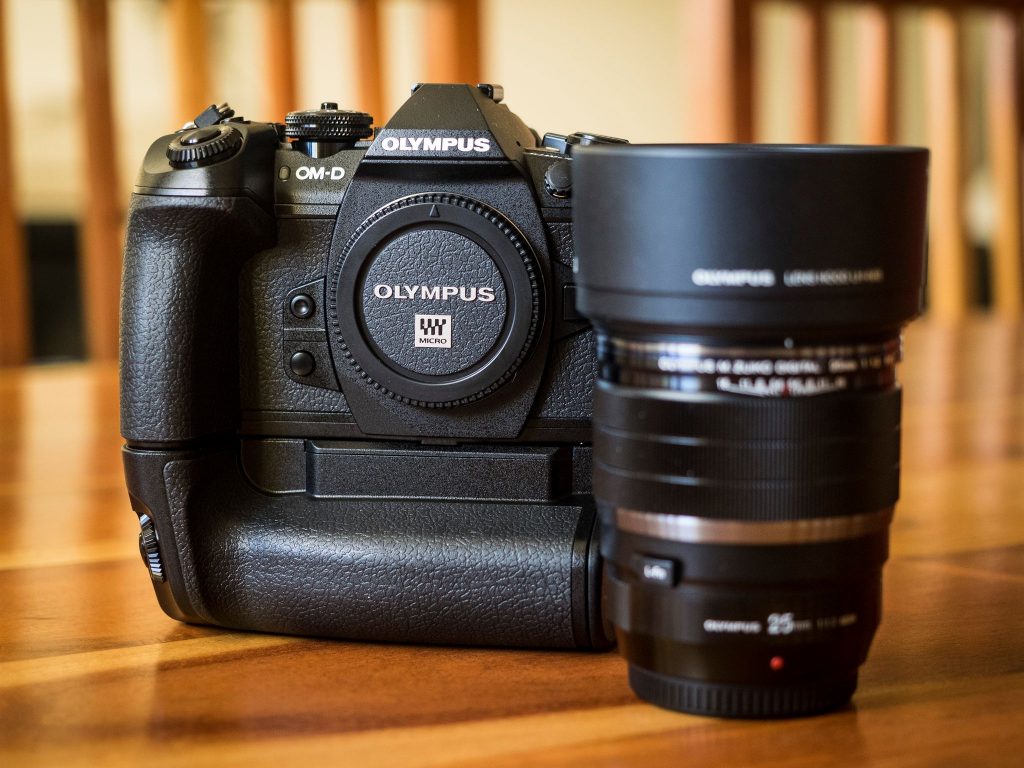 A quick lesson on personal health, and how it can effect your productivity when you believe you’re superhuman.

A little bit of background info first. At the start of June, I’d had a cough for a bit. Well, five weeks, if I were to be honest. It didn’t really change, and I didn’t feel particularly ill. Whilst shooting in London, I felt dizzy and disorientated at times, and put it down to a chest infection. A few days later, I was shooting an awards ceremony in Rochdale for a colleague, when I took a definite turn for the worse. Feeling chilled to the bone, but sweating profusely and some subtle hallucinations. Well, not that subtle. I pushed on through the day and then worked the images up at home, rather than work late at the studio.

As I walked towards the top of the stairs to take my camera downstairs to the case, I experienced one of those surreal moments that seem to last hours.

As I got to the stairs, I seemed to blink slowly, before seeing my Olympus E-M1 mkII appear to float about three feet in front of me. I clearly remember thinking “Why is my camera there?”, as it very slowly rotated whilst gently floating downstairs.

It bounced twice on the stairs before hitting the stone flagged kitchen floor, and spinning off out of view with the rear screen open.

I stood at the top of the stairs, still wondering why it chose to do that. After ambling down the stairs, I picked it up and closed the rear screen with a little more effort than usual. It was at this point it suddenly dawned on me the camera had fallen the full length of the stairs, and it was probably the sensation of it leaving my hand that had stopped me following it.

Interestingly, there appeared to be very little damage. The bottom of the hinge for the screen has a chunk out of it, and the screen has a slight angle to the hinge operation, which now needs a firmer push to locate it home in the closed position. The screen seems to have a slight de-lamination top left, which isn’t seen when the screen is in use. The shutter is very slightly noisier than my other mkII, but I can’t swear it wasn’t before. 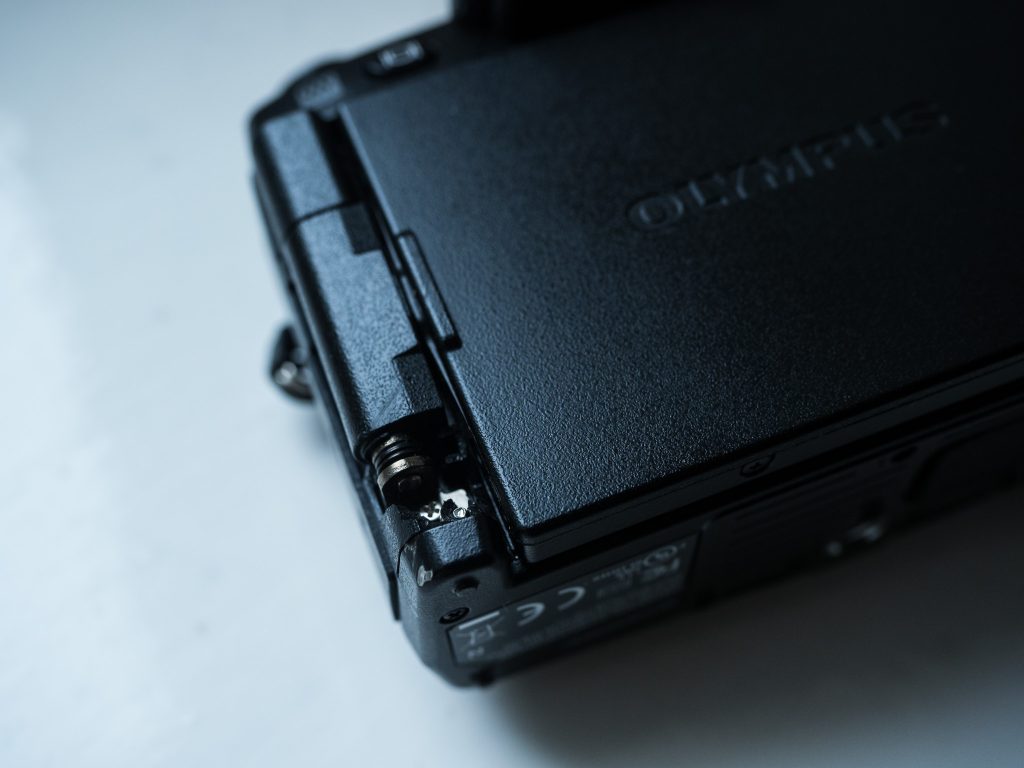 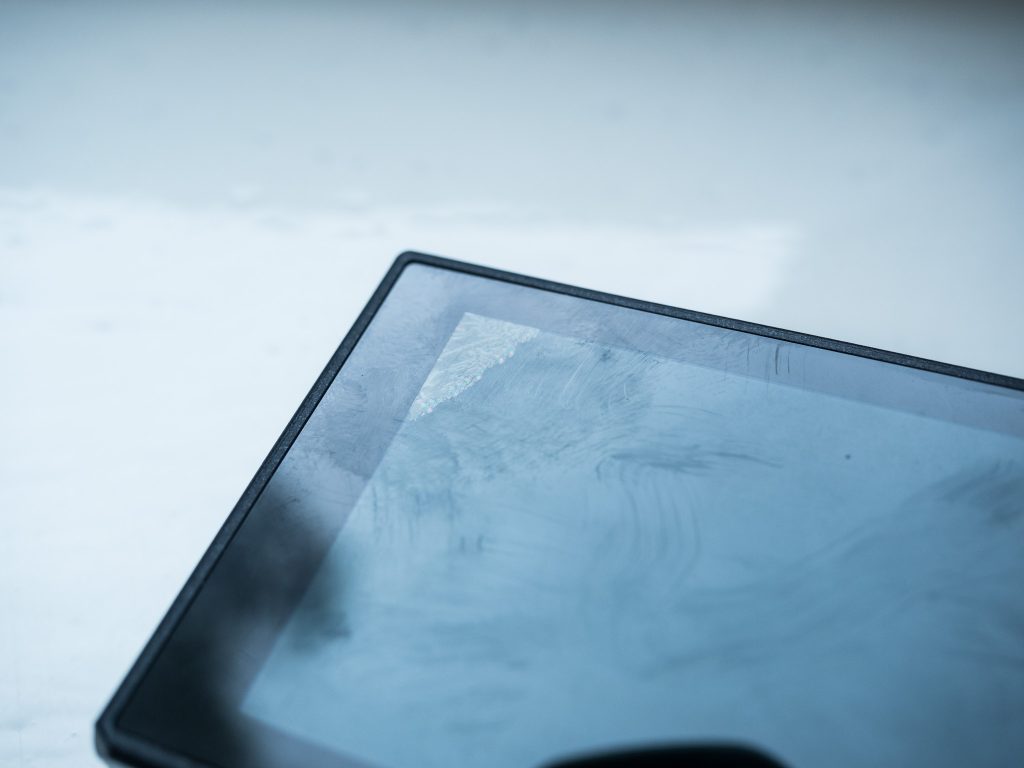 I had a wedding the following day, Saturday, which I managed to get through with the support and help of my assistant, Hazel.

On Sunday, my wife decided enough was enough, mostly due to the fact I was babbling incoherent rubbish, and I seemed drowsy. She whisked me off to the local Urgent Care Unit, and we found out I had Pneumonia. Woohoo!

Anyway, three lots of antibiotics and four weeks later, I was just as ugly.

The camera, whilst a little scarred, is still in use. Although admittedly, it’s now the designated backup body. Nonetheless, I’m both surprised and reassured at the resilience of the Olympus body.

I know Olympus tout it as being “professional grade”, “weather proof” and “able to stand the rigours and demands of the professional photographer”. But taking a heavy impact on a stone flagged floor? I mean, really?

Many thanks to Cambrian Photography for sorting out another E-M1 mkII on extremely short notice.

Huge thanks to Hazel for getting me through the wedding. An amazing photographer in her own right, and a superb second shooter. She can be found at hazeriddle.wixsite.com

As a side note. The pain and discomfort of being ill is nothing compared to the potential financial loss of both work and equipment if you don’t look after yourself.
However, both of these pale into insignificance compared to the unholy ear bashing I caught from my wife for not looking after myself, and not telling her I was ill.