Vehicle Photography in the UK 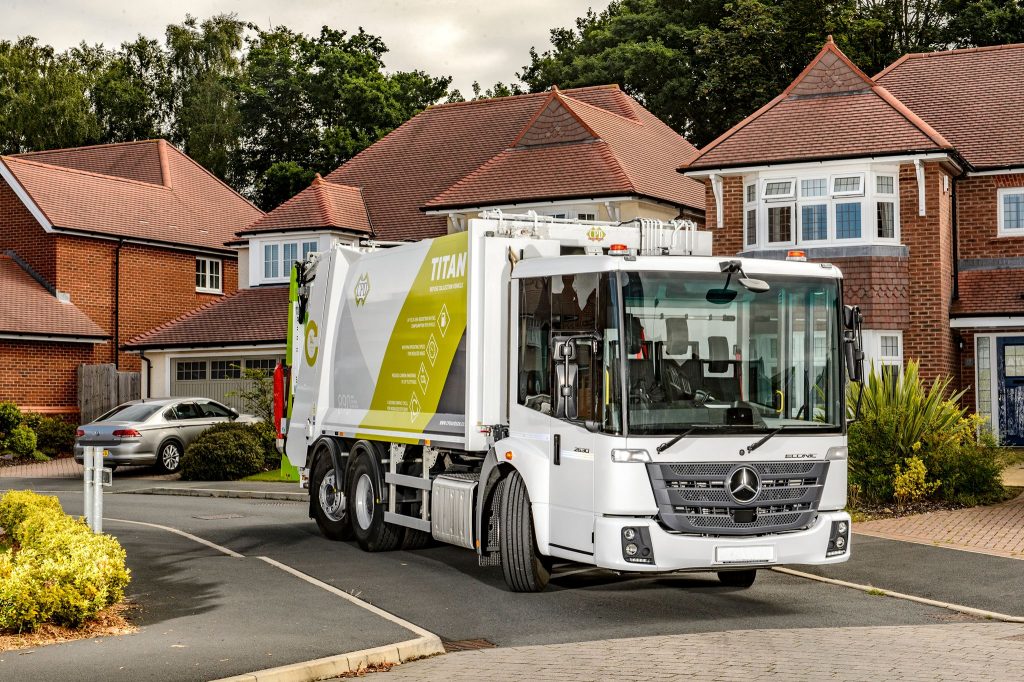 I have to say, I do enjoy photographing vehicles. Automotive photography in all its forms, and not necessarily the fastest, sleekest sports cars either. I just like creating the best image I can for my client.
My client? Actually, on this occasion, my client is a marketing company, Moo Creations. They gave me an interesting, if very short brief. “We have a client who manufactures the refuse unit on bin lorries. Can you make it look sexy?”

Now, I’m more than happy to use a light painting technique, and have done numerous times previously. However, I’m also lazy. And if I can get a finished quality image in a quicker time, I will do so. (Between you and me, I prefer to use a quicker method if it means the shoot takes less time, as the client will benefit and that usually means more work.)

For the above image, I used two light sources. Frame left, I placed a 600Ws location light firing through a high intensity reflector. You can see the angle it hit the lorry by looking at the shadow of the front wheel, as it disappears under the vehicle. It was firing at full power.

Frame right was a second 600Ws location light firing at ½ power through another high intensity reflector. It was reduced to half power as I was able to place it nearer the vehicle without fouling the frame. The frame left light source on the other hand, needed to be much further from the vehicle to keep it out of frame, hence the need for full power.

I couldn’t bracket using traditional shutter speed settings, as it would have affected the recorded ambient light. I couldn’t bracket using the aperture settings because not only would it have affected the depth of field between each exposure, it would also have affected the recorded light from the lighting rig. Bracketing the images using the ISO affects the whole exposure, and allows the images to be combined in post. This gives greater detail in the shadows and the highlights, and when processed with a conservative eye, can produce appealing images for the client. (I prefer to manually blend my images, because…. well, I’m a masochist!).

Here are a few more images from other shoots for the same client using the same technique. 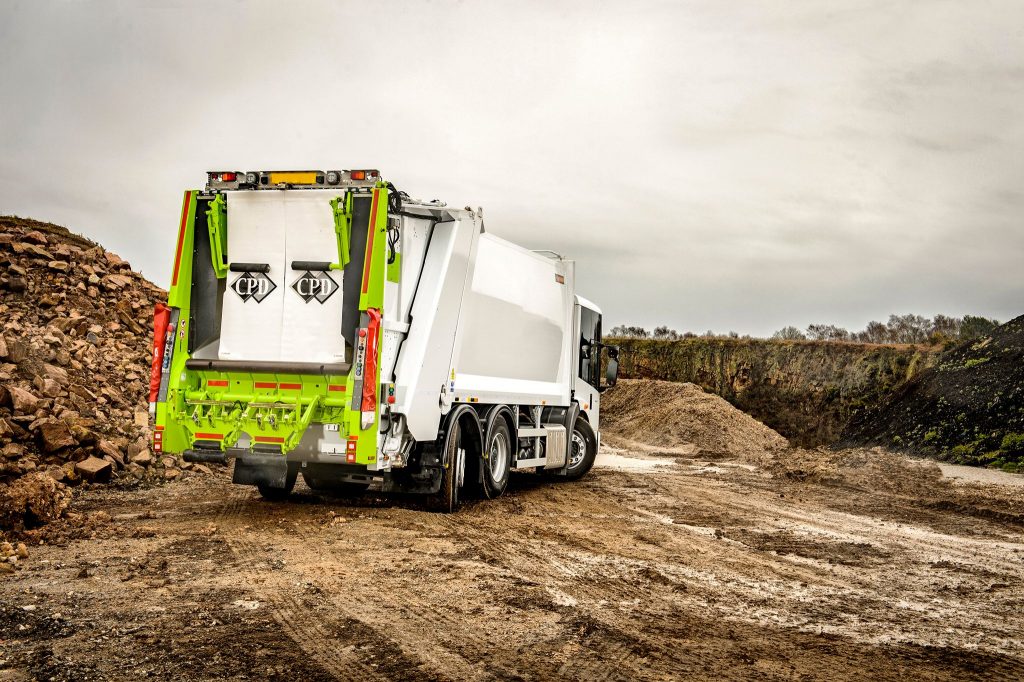 Moo Creations can be found at www.moocreations.co.uk