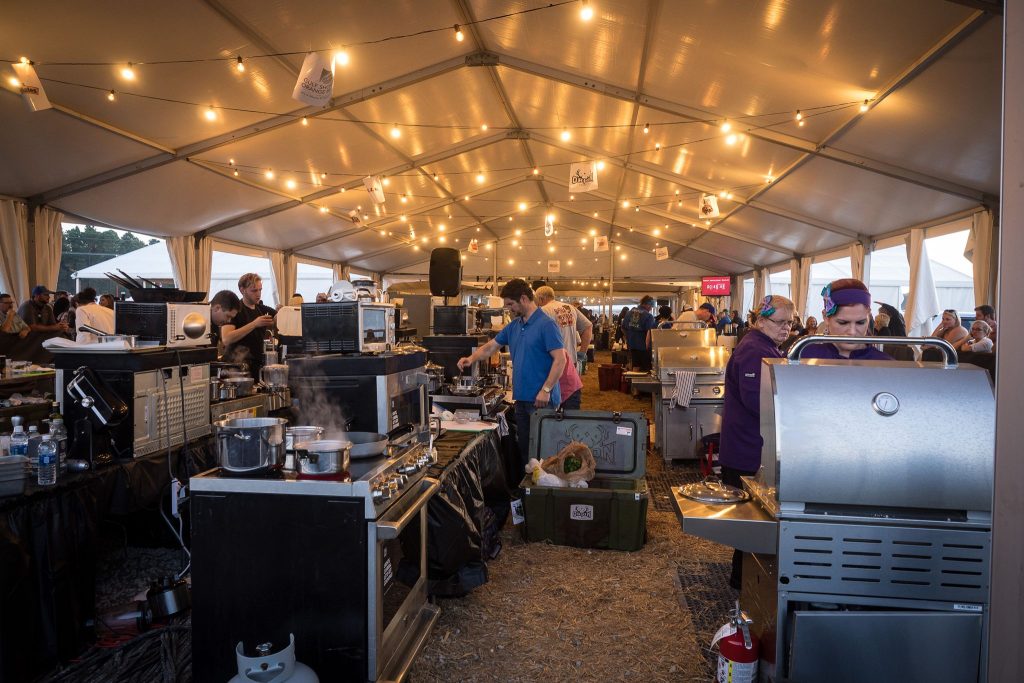 I had a blast!

It was nothing like I expected, and everything I hoped for. It was fast, noisy and smelled delicious. Fifty kitchens fully kitted out to allow up to fifty teams to go head to head. Incredibly competitive and yet the spirit of sportsmanship was alive and well.

I saw one team win their first round, but not have the ingredients, including the meat, to compete in the second round. A team that failed to get through gave up their meat to help their competitor.

The organisers and volunteers are just as dedicated to food sport. And if you’ve never experienced a food sport competition, or have no idea what I’m talking about, go experience it. It’s the only way. 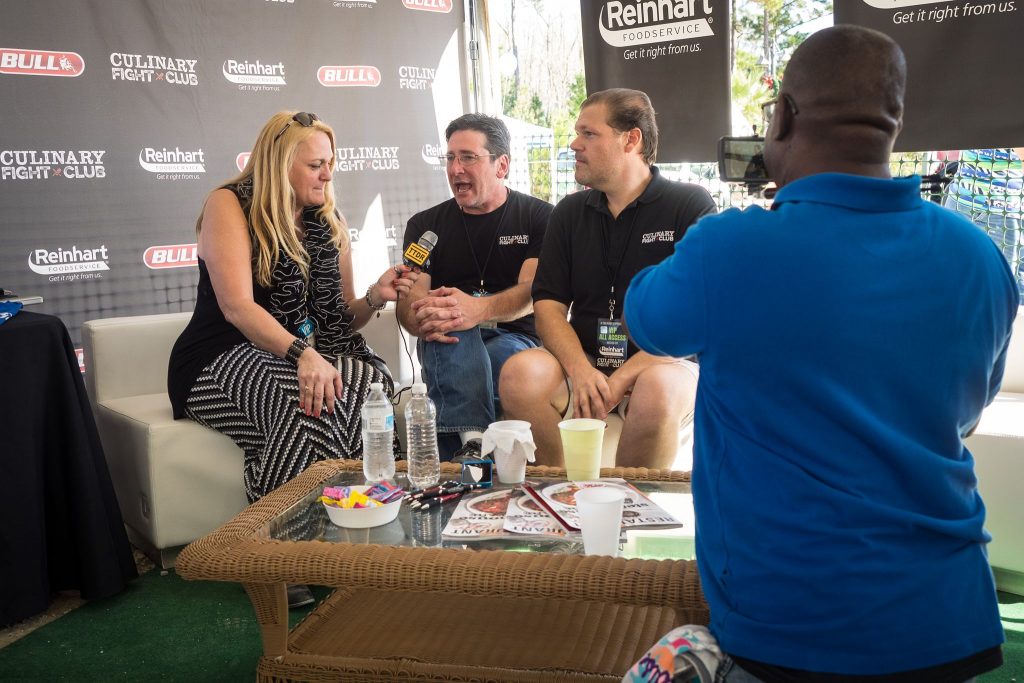 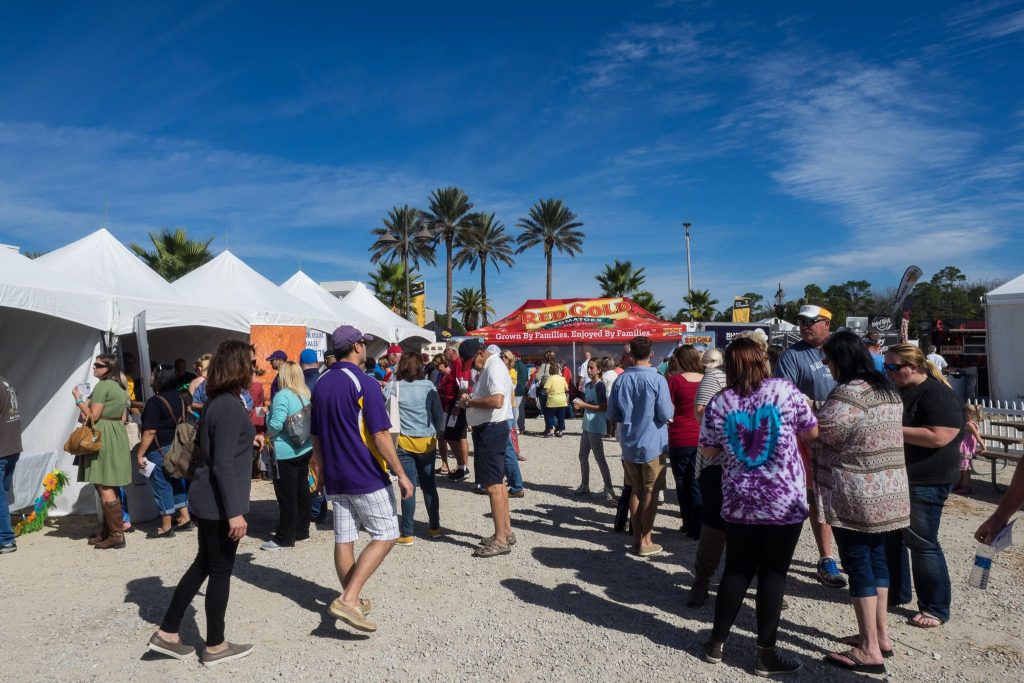 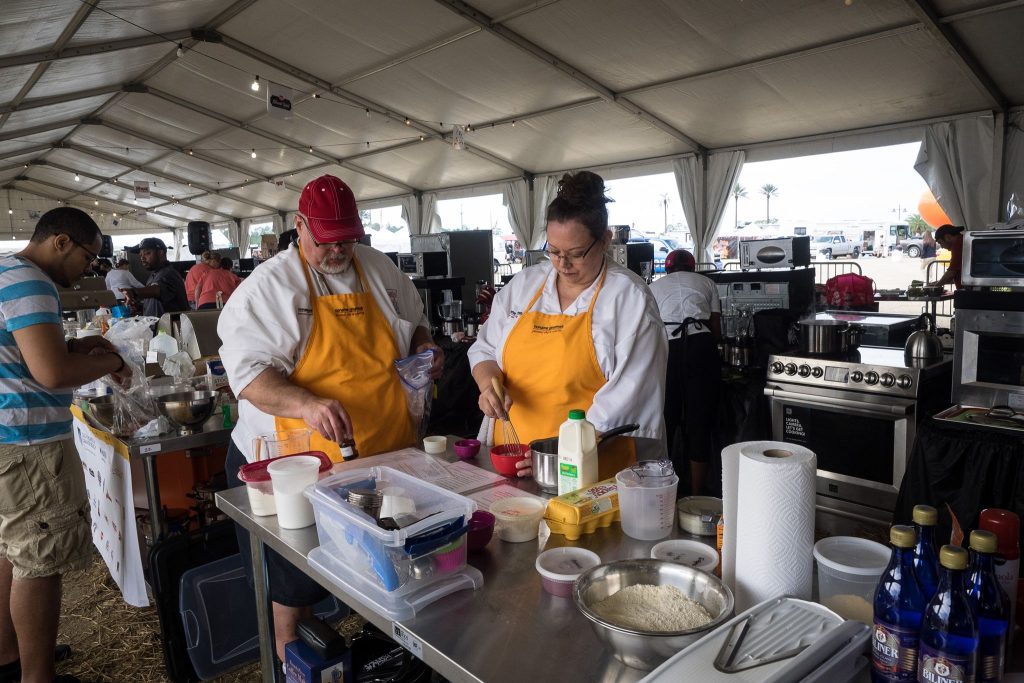 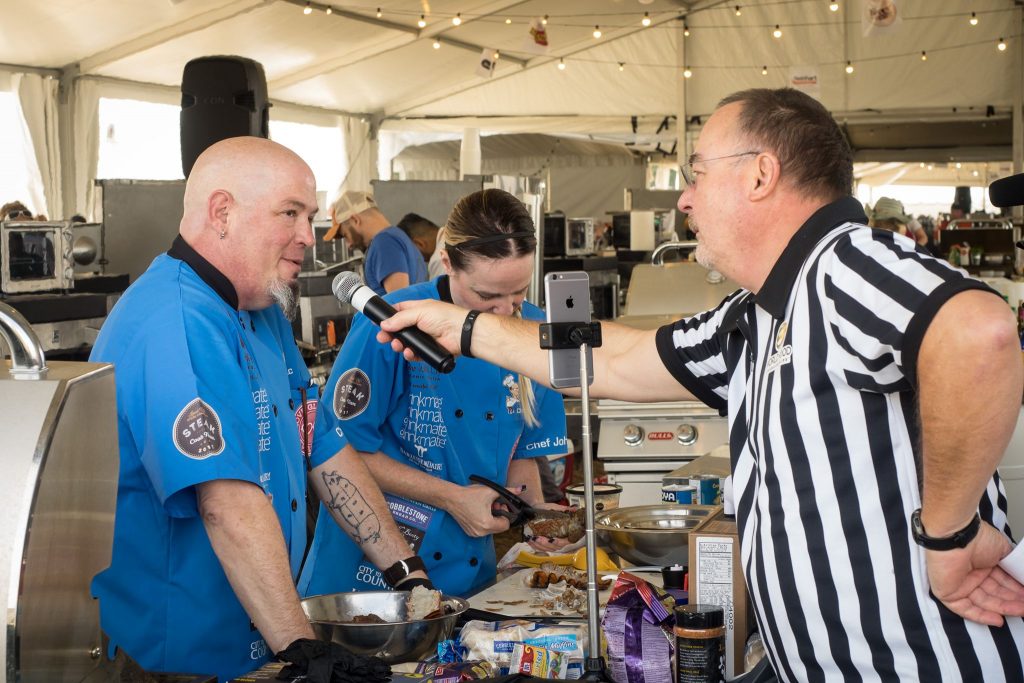 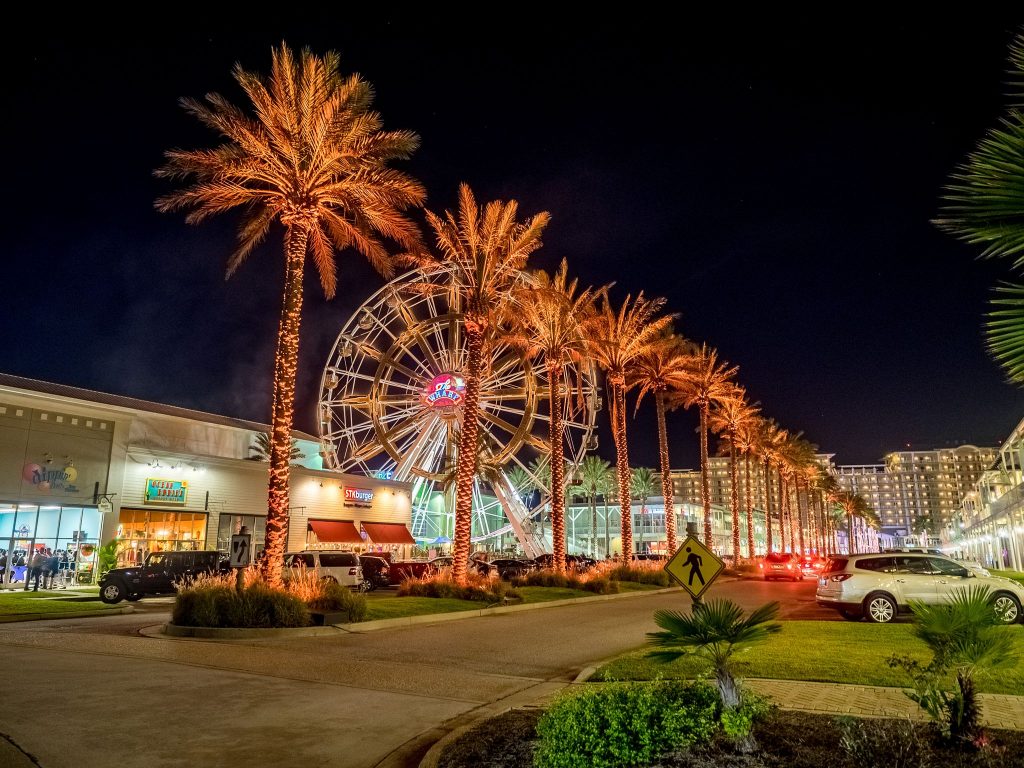