The Final Table at The World Food Championships 2016 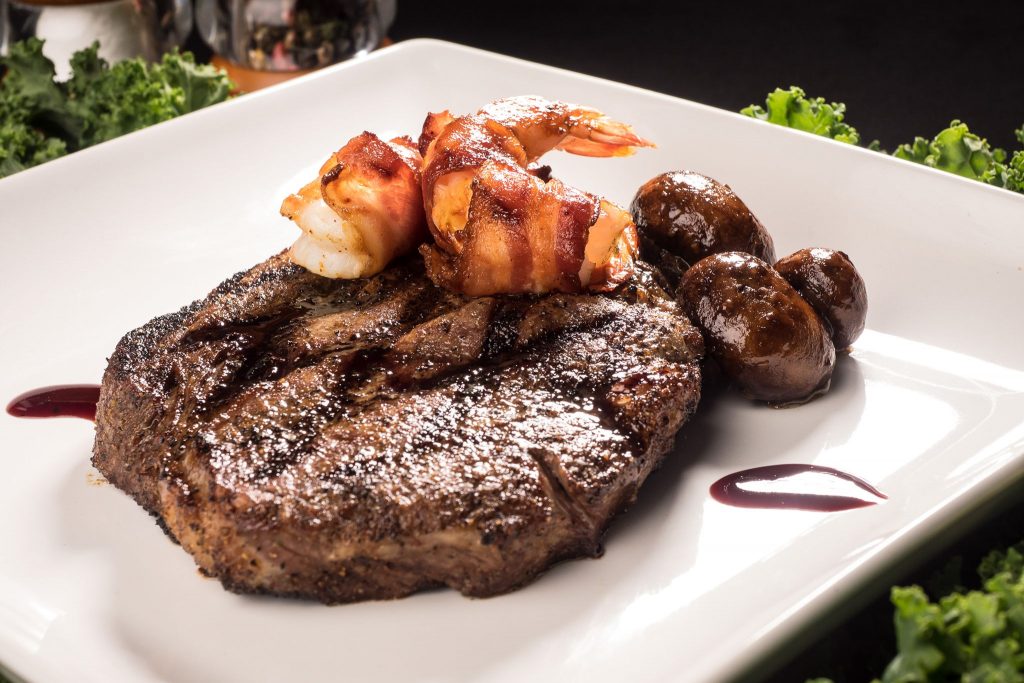 The final day at the World Food Championships was the big one. All category winners were going head to head with the aim of being crowned WFC World Champion 2016, and taking home the $100,000 prize.

Each of the finalists had been crowned World Champions within their categories. The final would mean every category going head to head.

And the above dish was the overall winner, created by Chef Kari Luke.

All images were shot in a small [tiny!] tent alongside the Judges table, and I had a time limit of between one and two minutes to create each image.

I placed an Elinchrom ELB400 Action head to my immediate left, firing through a 66x66cm Portalite softbox, providing my main or key light. This was set to fire at an output of 1.6 through the B port and at a height of around two feet above the level of the food.

A second ELB400 unit was placed at the far side of the table, firing through an 18cm reflector with 30° grid. This was to create the specular highlights and enhance the texture and form. It was set to fire at an output of 1.0 via the B port and was at a height of approximately 1 foot above the level of the food.

Some of the dishes needed a little fill light to the right, particularly the cake and the burger images. To create the fill, I used a piece of card to reflect some light back into the frame. The card is white on one side and silver on the other and can br found in any craft shop. The white side creates a fairly soft fill, whereas the silver side produces more contrast in the fill light. 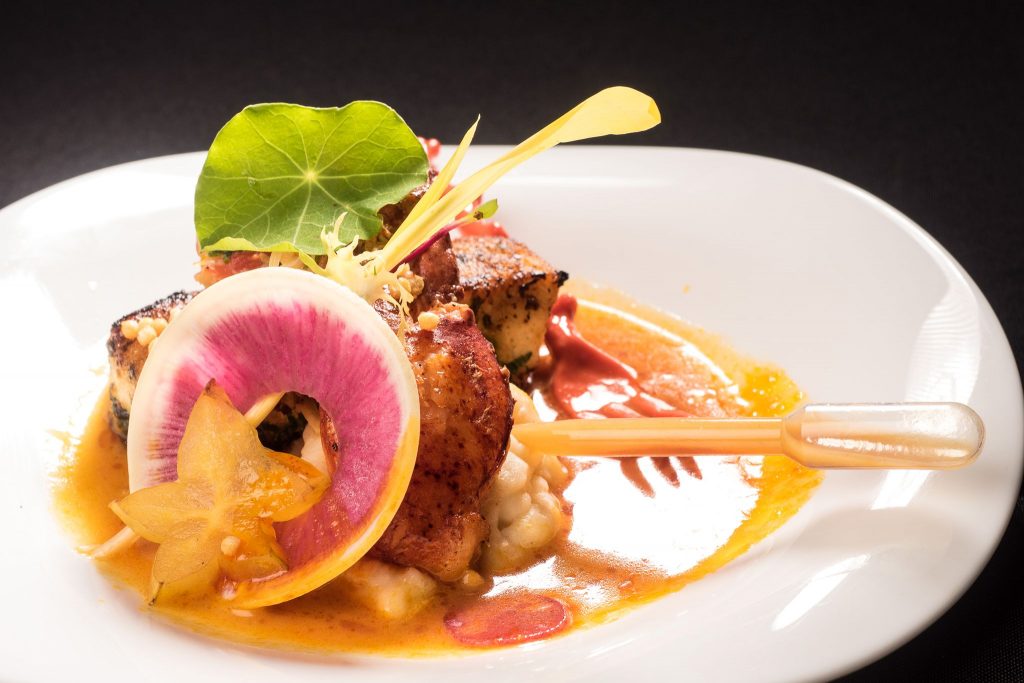 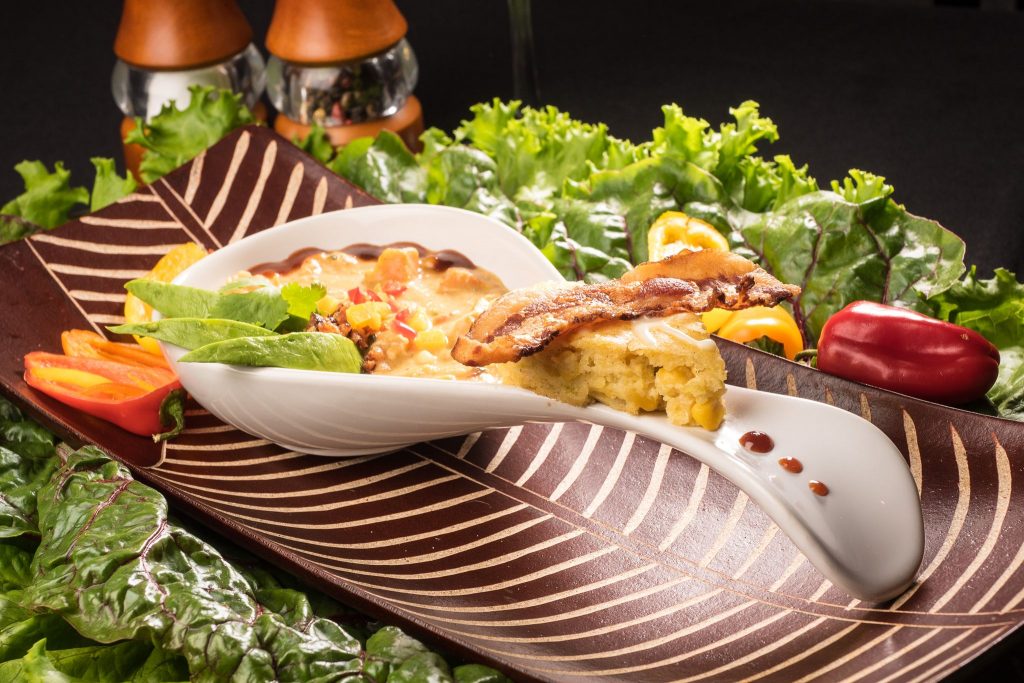 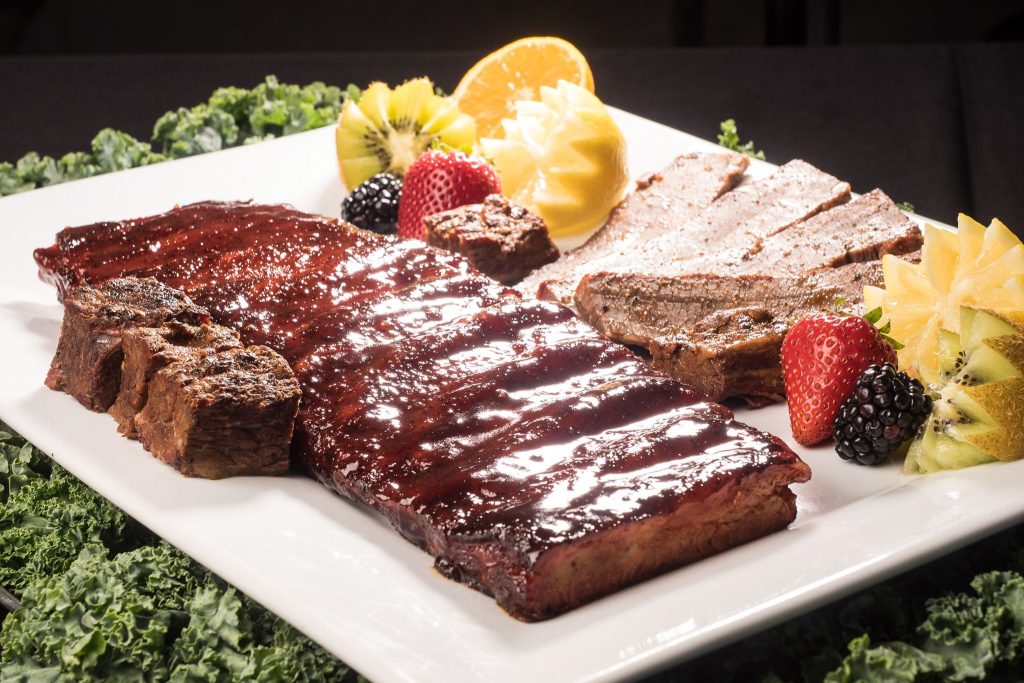 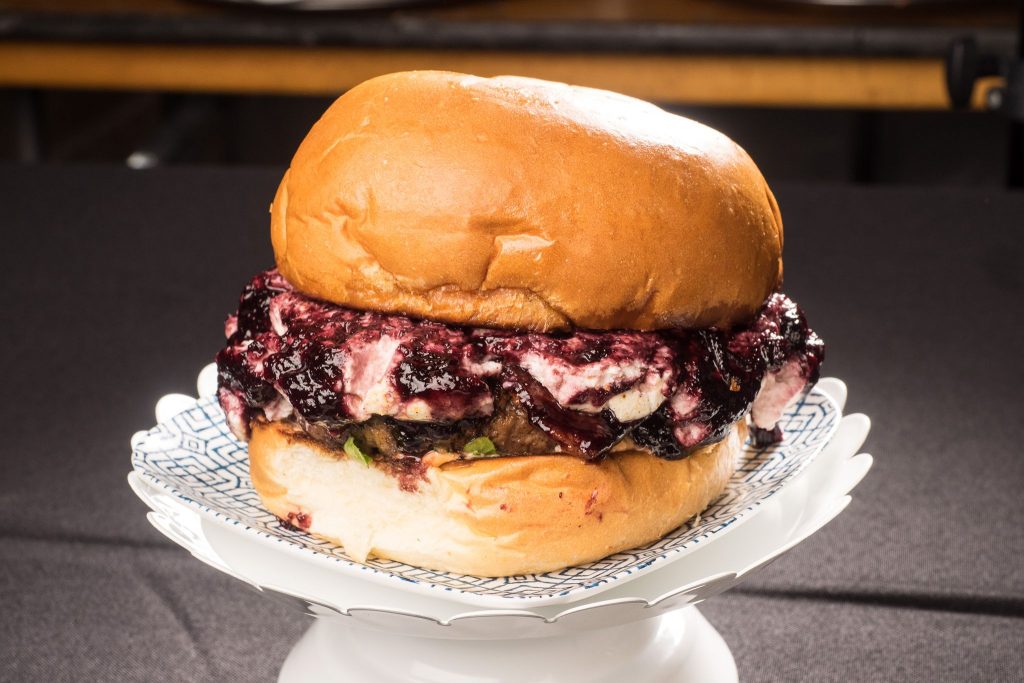 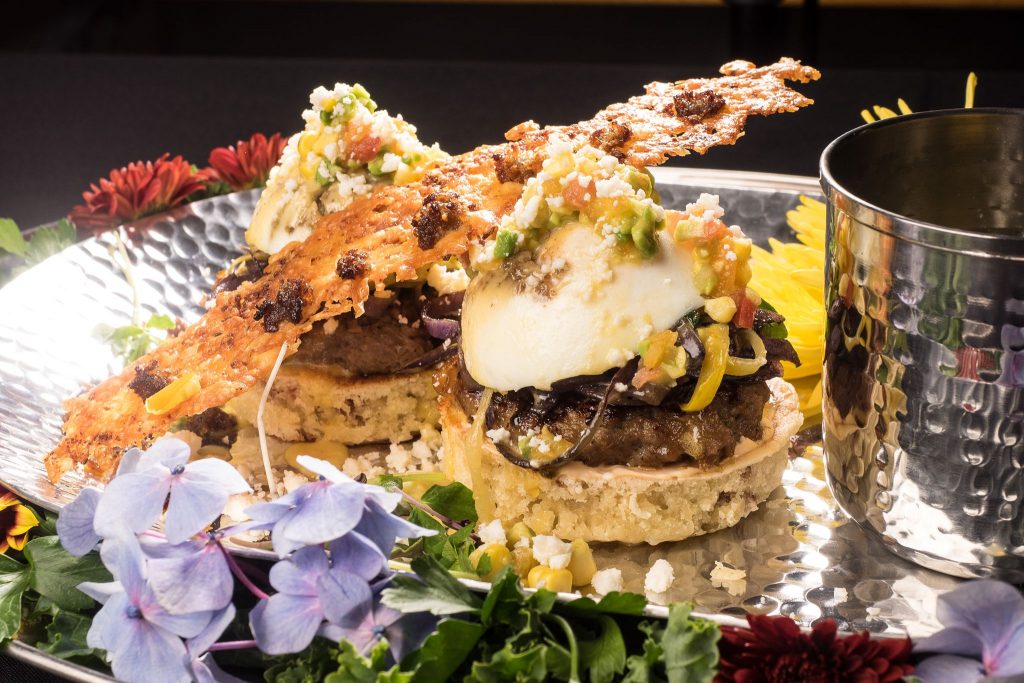 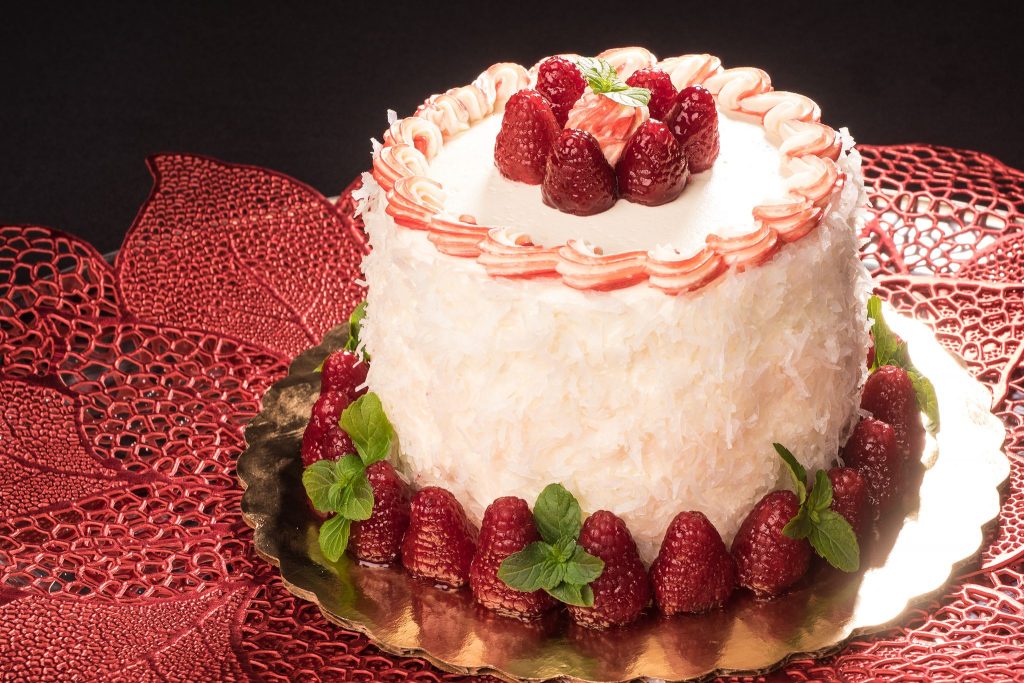 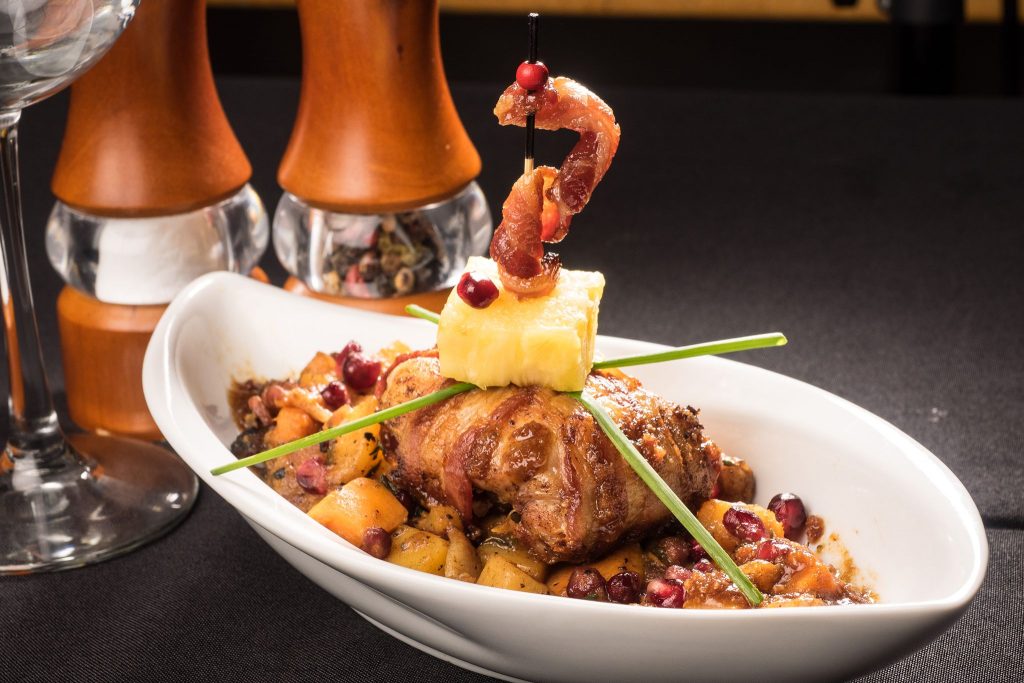 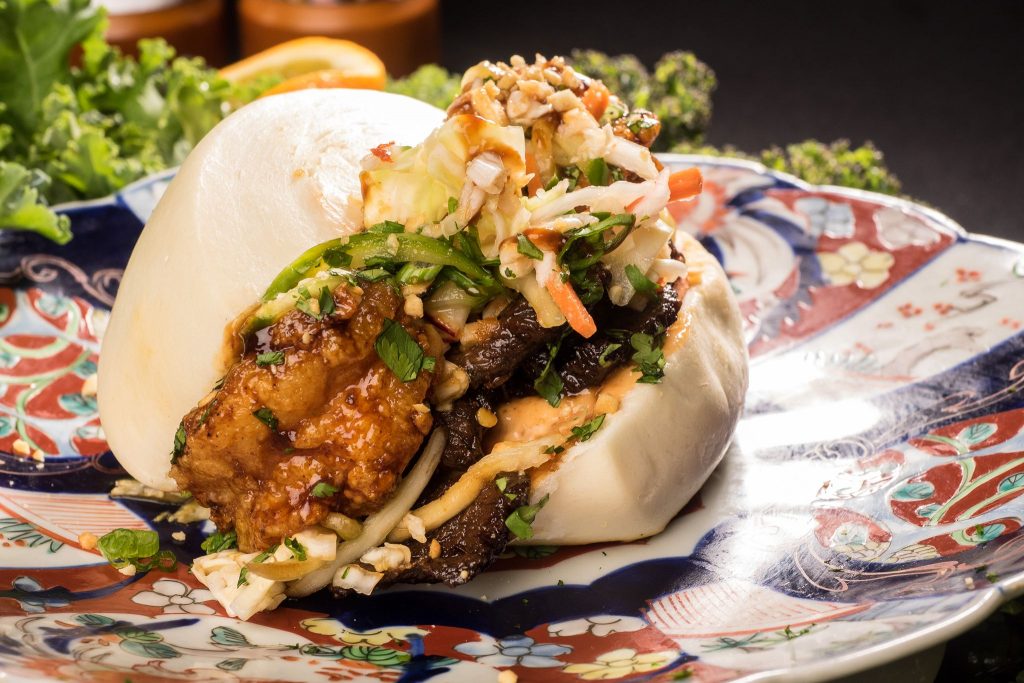 The day was phenomenal from start to finish, and the final placings were so tight on points, I could hear the squeaking from where I stood.

And of course, the obligatory behind the scenes image, provided by Darie O’Connor of Try This Dish Radio 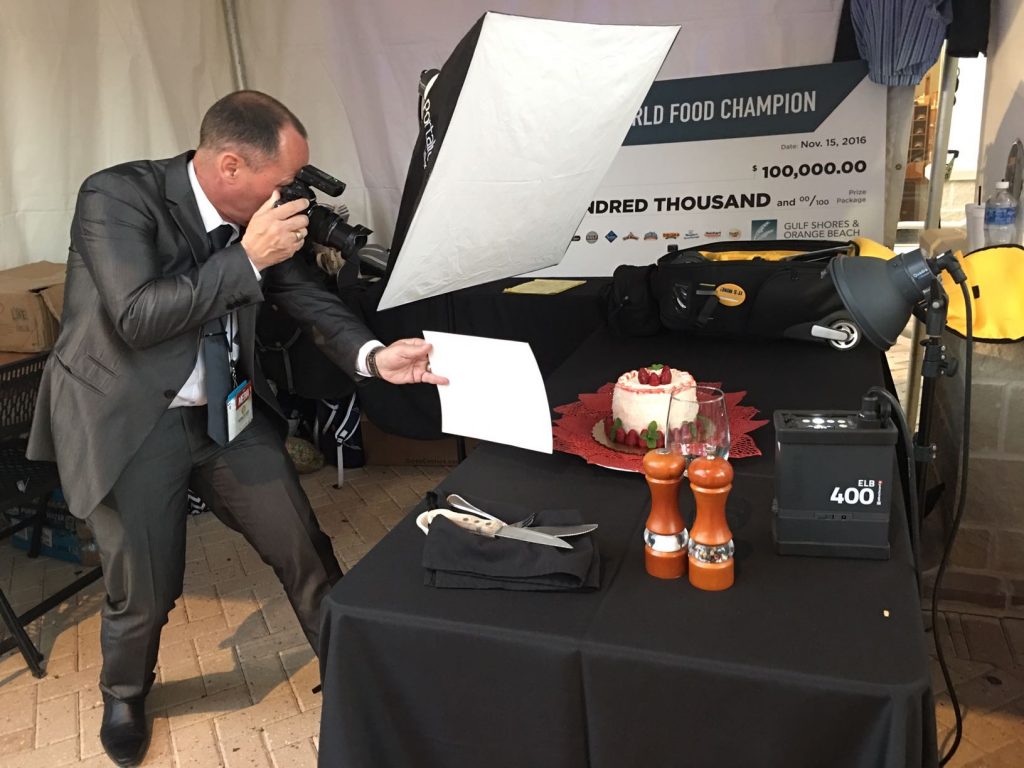