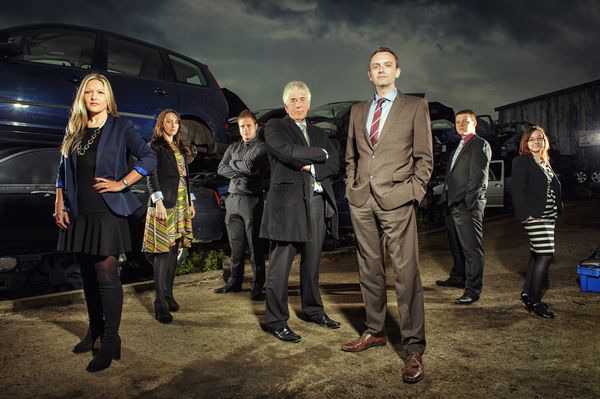 This was an interesting day. I got to work with a long standing friend. Chris Dunkerley of Moo Creations. It was the basis for a design concept for his client, MobileTron.

The remit was straightforward. “Give me something special!”.

Well, to be fair, Chris did go on to explain he wanted his clients to look superhuman, as the images would be used as a basis for some rather clever manipulation later. Of course, I wasn’t just going to give Chris a few bland images so a graphics bod could steal the spotlight. Oh no, definitely not!

I decided to go all out, and definitely give him something special, that may just make him reassess as to how much tinkering manipulation would actually be required.

The above image was actually the last of the day, but is one of my favourites, as this is the realisation of the group shot that Chris had in mind, but didn’t expect to get.

I used three Lencarta Atoms. A 360 in front (just camera left), high with a bare beauty dish. This was set to full power. I also had two Atom 180s either side of the group, again both were at full power and firing through standard reflectors.

Besides the atoms, there were a number of speelights dotted about the cars behind the group, illuminating the interiors of the cars, or engine bays etc. This was intentionally subtle, so as not to distract from the group.

I used the Lencarta Mach 1n triggers, which allowed me to use a shutter speed of 1/1000th sec without any curtain shadow on the image 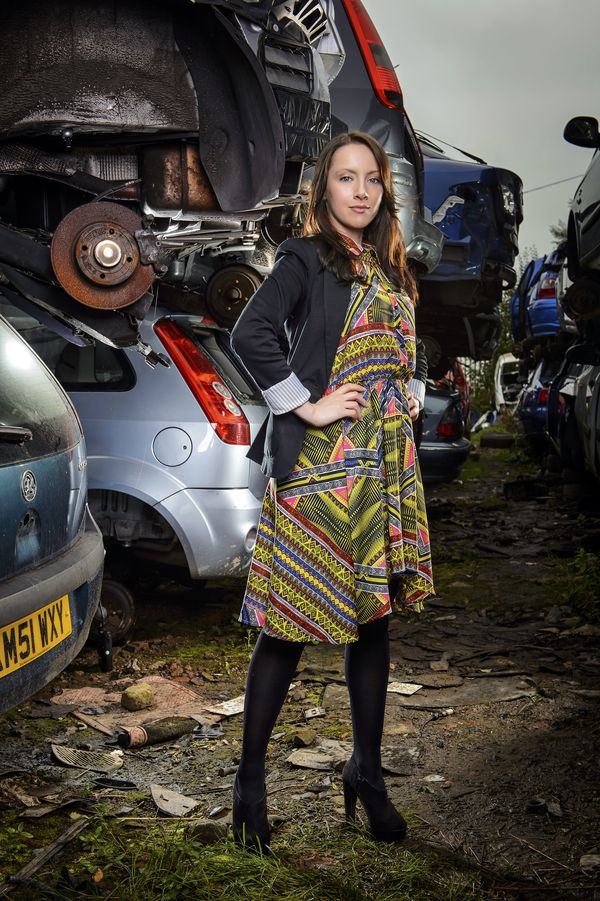 This second image is the first of the day, and you can see where I was going with the superhuman thing. Besides the main subject, I was mindful of the fact I wanted the background to be equally interesting. A lot of the background is simply picked out with various speedlights tucked away in the interesting bits of the cars. 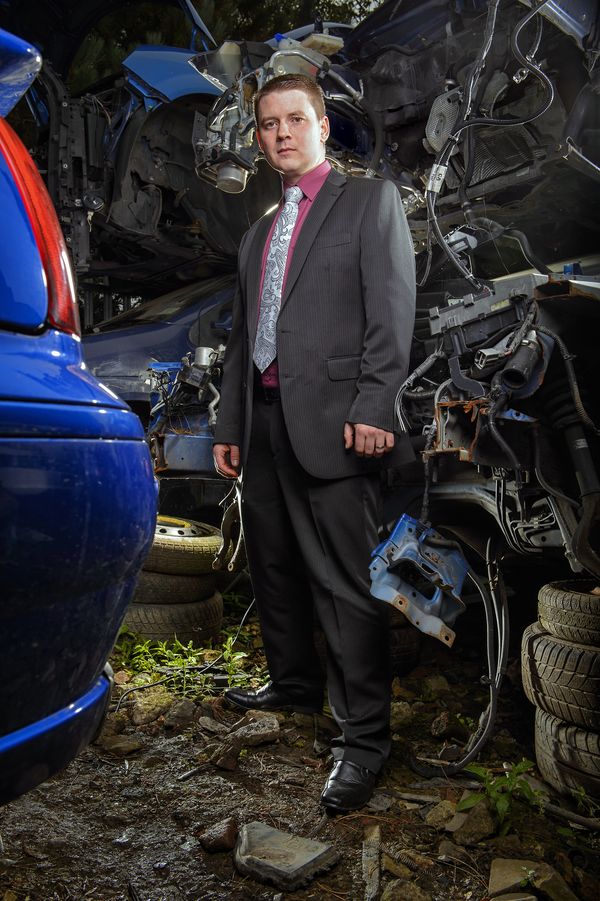 This final image was a little trickier, as I’d chosen a very tight spot for a subject. The rim light on his right side (frame left) is provided by an Atom 360 through a beauty dish at 1/8th power. The accent on his left side was provided by several speedlights tucked in adjacent stacked vehicles out of frame.

The main light was again provided by the Safari Classic, firing through the same 120cm folding Octa, at about ¼ power output.