Santa and his er….. helicopter 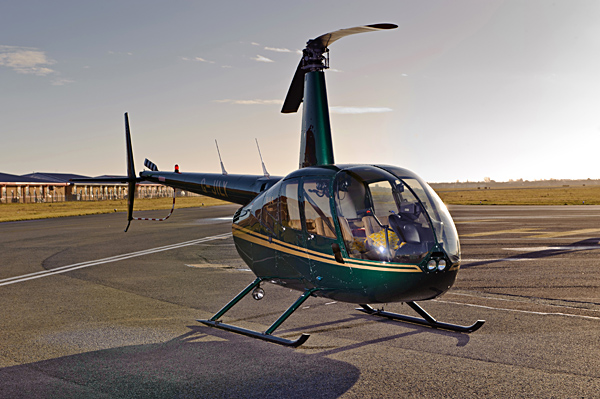 This was an assignment for Toy Box Live, a new company launching over Christmas 2011. Simple idea really, and particularly relevant in today’s economic climate………… Toy rental!

And how would you announce the launch of such a company? Well, wouldn’t you have a celebrity involved to endorse the launch and appeal to your target clients? Hmmmm, who would be best suited for the toy industry?

Santa and his helpers, obviously!

Well, the remit was pretty well defined by Alison, who seemed to have a good appreciation of potential obstacles and problems that may present themselves during the shoot. Time was the main challenge. Santa would arrive shortly before takeoff, the flight would last five minutes and I’d also be required to capture the helicopter landing, along with Santa greeting some of the waiting children. Time to get from takeoff point to landing point by car would be 20 minutes. This was going to be interesting!

As the helicopter was due to land near Blackpool Hospital at 1300hrs, I would have to be done at the airfield by 1240hrs absolute max, and in fact be already packed up and on my way by then. For this reason, although it had been suggested I arrive for 1215hrs, I had decided to get there about twenty minutes earlier, so as I could survey the site and prep early. After brief introductions with Alison and the pilot (Tom), I had a look at the front of the hangar where the helicopter would be placed. The first challenge became blatantly evident. It was wall to wall sunshine on the shortest day of the year at mid day, which means the sun is still extremely low on the horizon. The hangar faced south, which meant I could either photograph the aircraft bathed in glorious sunlight with the cluttered backdrop of the open hangar, or I could photograph directly into the sun to get the open airfield, and try to combat the sun in the frame without losing contrast. Great!

Using the hangar as a backdrop really wasn’t an option, it just wasn’t going to work. So, into the sun it would have to be. I used the Lencarta Safari Classic with a single head and on full power, utilising 600ws through a high intensity reflector, giving me 2.5x the effective light output when compared to a standard reflector. (Superb bit of kit that can dig you out of a hole such as this one!). Having said that, due to the size of the subject, I couldn’t get the light stand and head as close as I would have liked, otherwise it impacted on the frame. However, even at a distance of around twenty five feet, it still managed to balance the strong sunlight. The above shot was the light test, but it worked rather nicely. 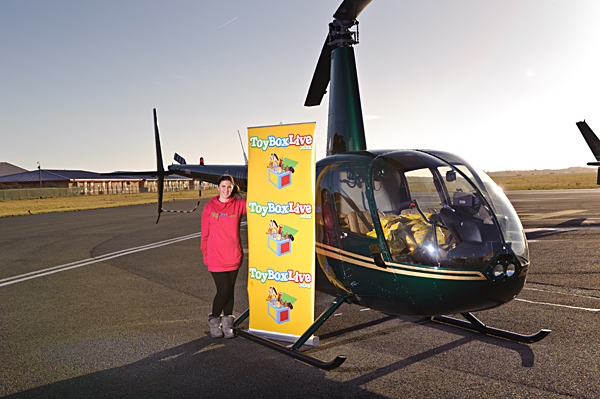 The first “official” image, with Alison and the company banner. The tail fin you can see frame right was another minor headache that developed during the shoot. It was another helicopter that was due to take off during our allocated shoot time. Unfortunately, they took a lot longer than expected to go through their pre-flight checklist before finally taking off, which stopped the shoot for ten minutes. 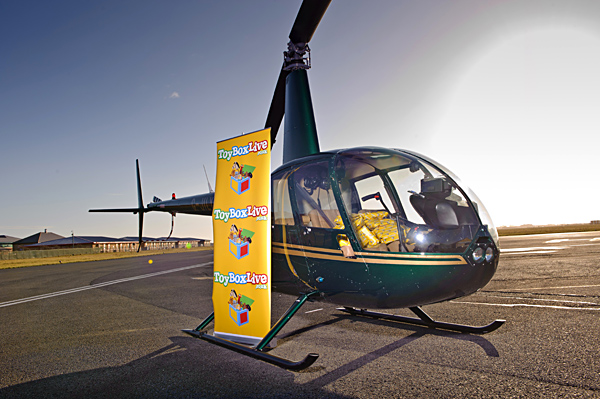 One of the final advertising images, showing the piled presents within the cockpit and the sun in frame. I opened the aperture by 1/3rd of a stop, to lift the darker area along the rotor support. 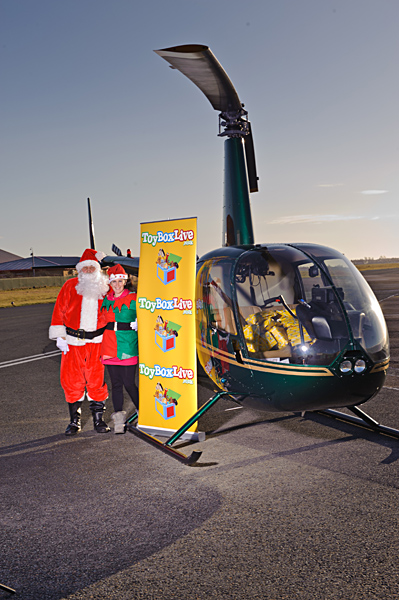 And the man himself, along with his sidekick.