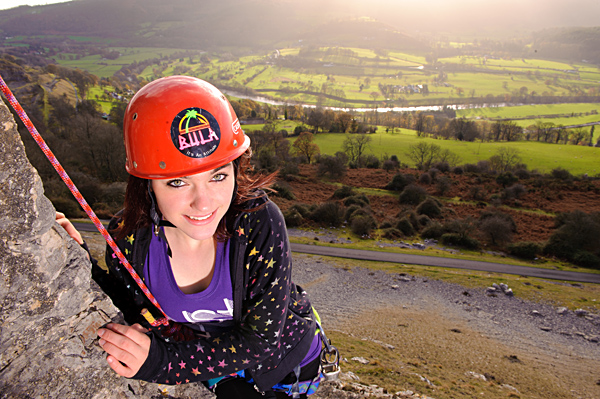 I was given the task of finding images that would relate the qualities of various pieces of Lencarta equipment without the need for huge amounts of texts etc, and would work well for their product catalogue. Some of these images were a little tongue in cheek, whilst others conveyed their message quite strongly. When it came to the Safari Li-on, at first I wondered as to which of its many strengths I should portray. Very quick recycle times, bright modelling light, the lightweight compact aspect of the kit or any of its other fine atributes. As a very heavy user of the Safari Classic, the features that really stood out for me was the weight and small size. Surely it could be taken absolutely anywhere, even the most remote of locations. Hmmmmmmmmm.

How remote is remote? Well, I asked for a few ideas and had several come back. An empty beach, an open moor, Hard Knott pass in the lakedistrict, Pendle Hill. All were good suggestions, but didn’t really light my imagination, so to speak. When I said so to my family, my sister laughed and suggested rock climbing, albeit, rather tongue in cheek.

What the hell was I letting myself in for 🙁

Bear in mind, this was during the last few days of November, with intermittent sun and a biting cold wind. The shoot took place at Trevor Rocks, Llangollen in Wales, and whilst it is indeed remote and beautiful, it was also very exposed to that bitter wind.

The above image had Chelsea rigged and ready on the rock face, with the sun behind her and to her leftt, and only just out of frame (coming up to mid-day). I had a single Safari Li-on head mounted on a light stand at full height, using a high intensity reflector with the output at around 1/2 power at a distance of around eight feet. This meant the light from the Safari was marginally above the ambient, although I didn’t want to darken off the ambient a great deal, otherwise we would lose any kind of detail in the distant hills that were in shadow. Something else I was painfully aware of, was the fact I had to be higher than Chelsea to get the image I had in mind, showing the remote location and height. Thanks to my sister Shelley, for ensuring I didn’t break my damned neck. She’s an experienced climber, and I wouldn’t attempt the shoot without her aid and guidance. 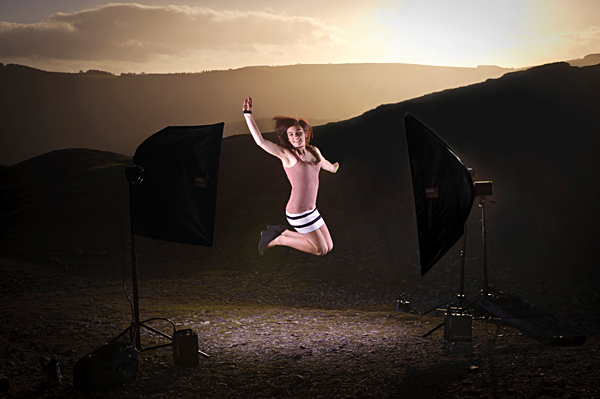 This image was to show the ambient crushing abilities of the Safari, and again  its portability. This was taken just before 1430hrs and the sun is actually in frame. Safari Li-on single head at full power on the left, firing through a Profold 70x100cm softbox. Safari Classic single head at full power on the right, firing through a Profold 140x30cm stripbox. These two heads were sufficient to crush the ambient and produce the image you see, although I actually had to lift the detail a little in the background during post processing, as I think I overdid it slightly. There is a third Safari Classic head firing through a high intensity reflector that is almost in line between Chelsea and the sun. This one was to emulate the sun creating the highlight down Chelsea’s far side, as the sun had been overpowered to the extent that it contributed very little to the image at all.

And without the lights and magic? 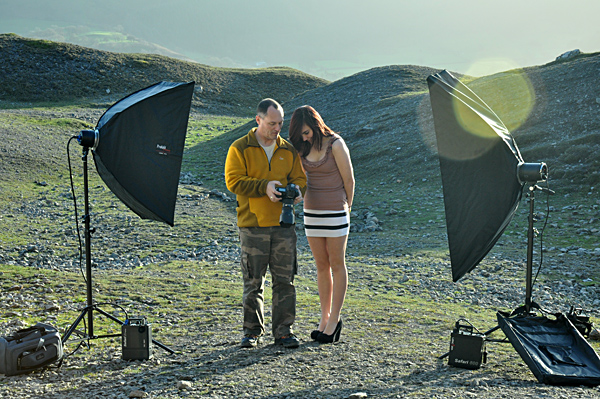 When the images were sent through to the Lencarta office, the decision was made to utilise them immediately for an advertising campaign, although it did mean they didn’t go into the catalogue, but there you go.

The final image below is of Anya, with a single Safari Li-on head firing through the high intensity reflector camera right. In fact, you can see the shadow from her left leg created by the Li-on. This was fairly tricky to balance with the ambient light, as the clouds caused the light levels to yoyo a bit. I wasn’t after overcoming the ambient, as I only wanted to raise the shadows on Anya’s side facing the camera. Her jacket and jeans ate a lot of light, and when shot without the additional lighting from the Li-on, she appeared almost silohette-like, except for her face, hands and right leg. 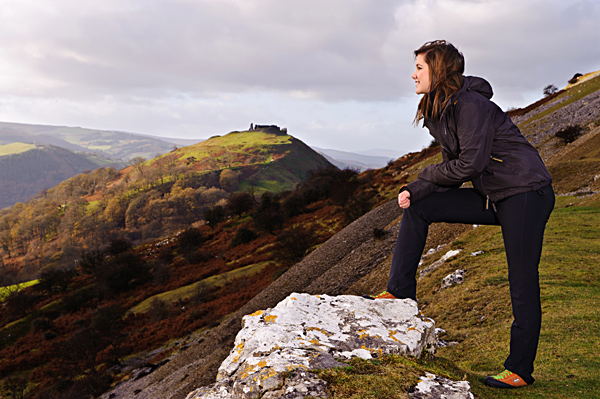