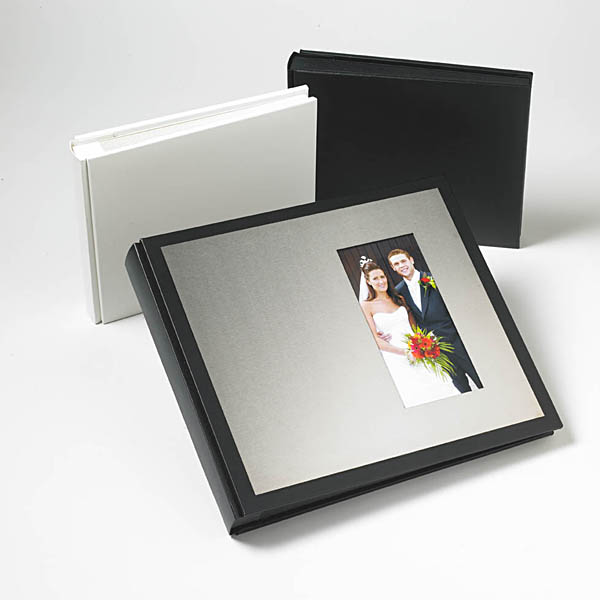 I left traditional matted albums behind a long, long time ago. Instead, I tend to favour the digital albums with the images printed directly onto the page. This method ensures I have full control over the look and style of the album, and the layout is exactly as I wish it to be.

One of the reasons I left the matted albums behind was down to the fact I couldn’t always get the layout I wanted, or if the album was being assembled for me, it rarely looked as intended. Incredibly frustrating to say the least. In fact I switched from matted albums to full page prints without matts, so I could have images overlayed on the same print, in similar manner to modern digital albums, although this was mid ’80s.

So why am I revisiting the matted album scene?

I had a phone call out of the blue, in fact in hindsight I would say it was a marketing call. Normally, these sort of calls tend to get a polite brush off, but not this time.

A rather hesitant lady introduced herself as Myra of Butterwick Wells, before going on to explain they were album manufacturers and actually fairly local to me. Would I like to meet them.

Hmmmmm, a UK based company producing albums. Although quite a new company, they actually have a very good pedigree, as Myra used to produce albums for Spicer Hallfield. Ok, it has to be worth a few hours of my time to investigate. 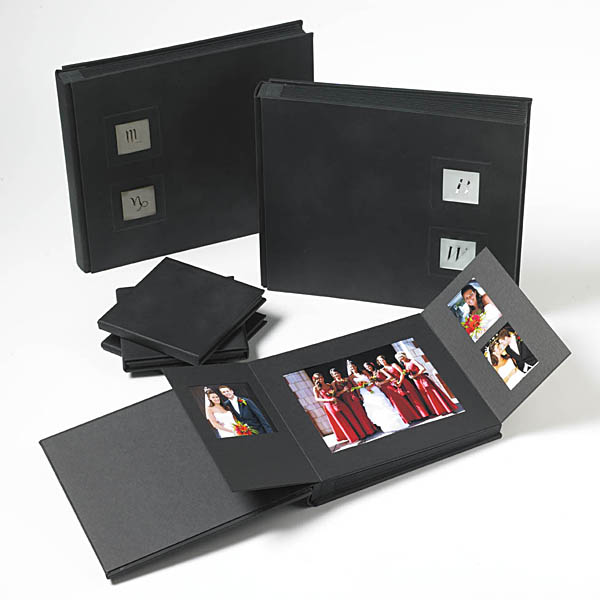 In a tucked away location in Hebden Bridge, is an industrial estate that’s like a small maze of well maintained buildings and companies of various size and disciplines. Amongst these is Butterwick Wells.

Inside I found Myra Wells and Richard Butterwick, two extremely personable professionals who know their craft extremely well. It’s actually a bit of an Aladdin’s cave to be honest. There are shelves upon shelves of backing materials in various colours and materials, from the softest leather to metalic finishes. Heaps of matting material and pages, and some stuff I couldn’t readily identify!

So, initial impressions were favourable. Nice folks and they certainly have the material to support their claimed profession. Now, what about the goods?

The first album handed to me was really quite nicely finished, available in various sizes and as a matted version or self stick. Ok, so I can get a similar album elswhere in a similar finish and slightly more expensive. Oh………. wait a minute, did Myra just say “bespoke”?

The album dimensions they were talking about were only devised so as they can provide a structured price list and guide. Their albums are all hand made and designed “in house”, which basically means you can have a size that suits your company or client.

Right, now I’m all ears and both Myra and Richard have my full attention.

Precut matts and templates are available for ease, but Myra will cut bespoke matts on request and at a very reasonable fee. They can adapt designs to suit, and include features found in their other albums if it isn’t shown in the album style you are interested in, such as the fold out flaps shown above. 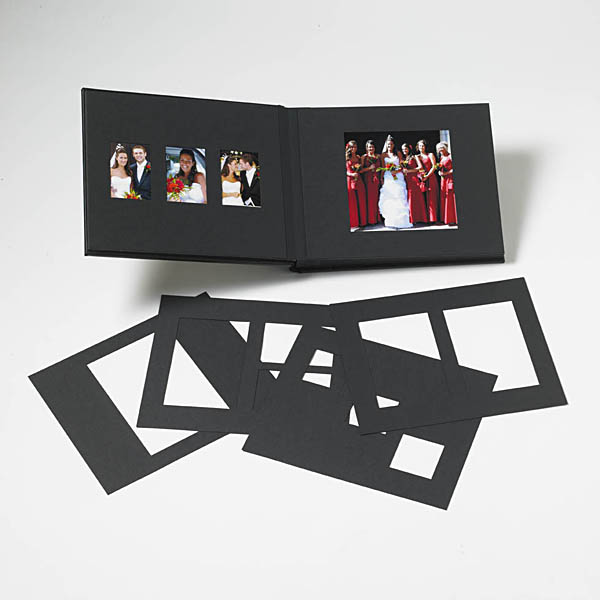 The longer I talked to Richard and Myra, the bigger the list of options became. In the end, I had to call a halt as my head was swimming. No wonder they devised a basic listing of sizes and styles, the possibilities really are endless and just wouldn’t fit in a catalogue, no matter how big it was!

However, what makes it easy is Myra and Richard. I think they are both basically fairly shy people, which on one hand probably isn’t a great trait if you want to aggressively market your business. But, on the other, they really do seem to be very focused on providing the best possible service and product that suits my particular company. And I dare say their adivice to another photographer would be different to that given to me, as again, they would want to provide the best product that would suit their business.

So, after all these years of smiling smugly to myself whilst looking at the matted albums the other photographers are displaying at the wedding fayres, I’m about to have a demo album made and provide an additional (vast) range of options to my future brides.

Their website provides an overview, but just bear in mind what I’ve said. You really need to give them a call or drop them an email.

And that’s another thing. If I phone any of my album suppliers, I speak to a telephonist or receptionist who has only a very basic idea of the process involved and certainly isn’t involved in the production of my albums. With Butterwick Wells, I can only speak to the people who have actually made the album I would be receiving, or would be developing the bespoke album I would want to order.

Now, you can’t get better than that!

Please note, visitors by appointment only.