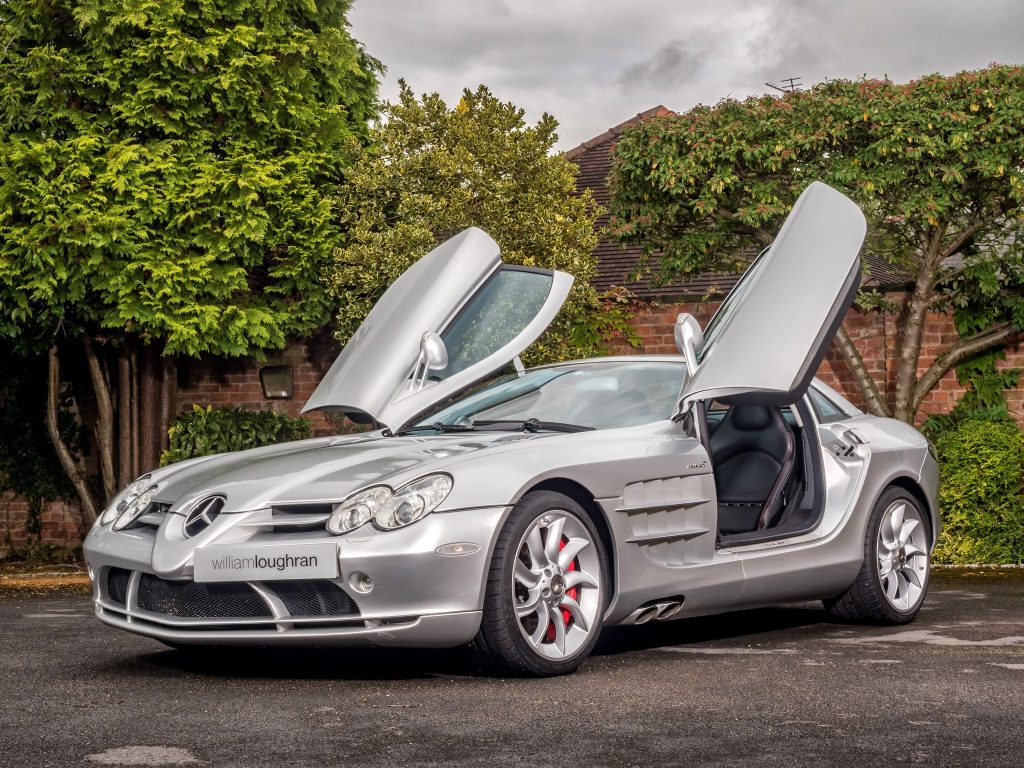 I had the opportunity to photograph the rather beautiful Mercedes SLR McLaren at William Loughran, esteemed supplier of performance and luxury cars.

Although the car is turned around 180°, and is in exactly the same position, I found I had a a reduced return of reflective light from the car panels. The lights were in exactly the same positions, but the panels appeared darker. It’s possible the car was slightly further forward and across a little, but I basically opened up the aperture by two stops to compensate. That’s a fair increase, considering the lights were in the same position, and their output remained unchanged. I’ve had similar incidences before, where the car paint didn’t react to the light in an expected manner. It tends to be the metallic silver that can be a little unpredictable, and I do wonder if it’s down to how the paint is laid down, and how the metallic particles reflect the light. I’ve also found red paint can be problematic when bracketing, because on the high exposure shot, the colour goes pink. 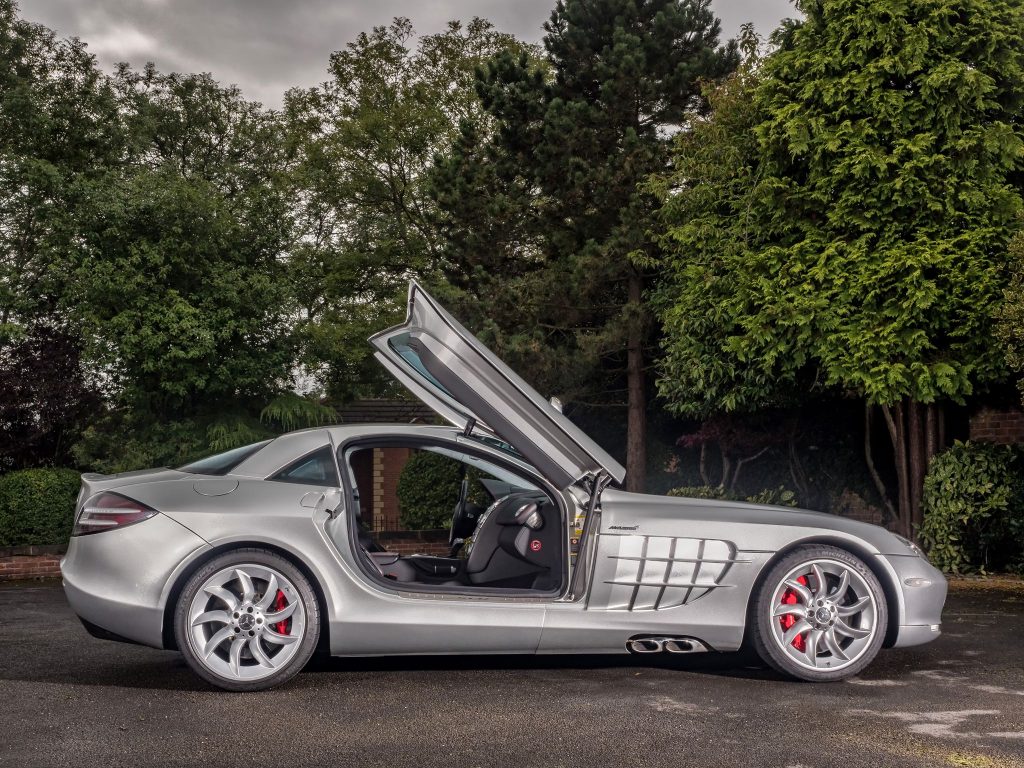 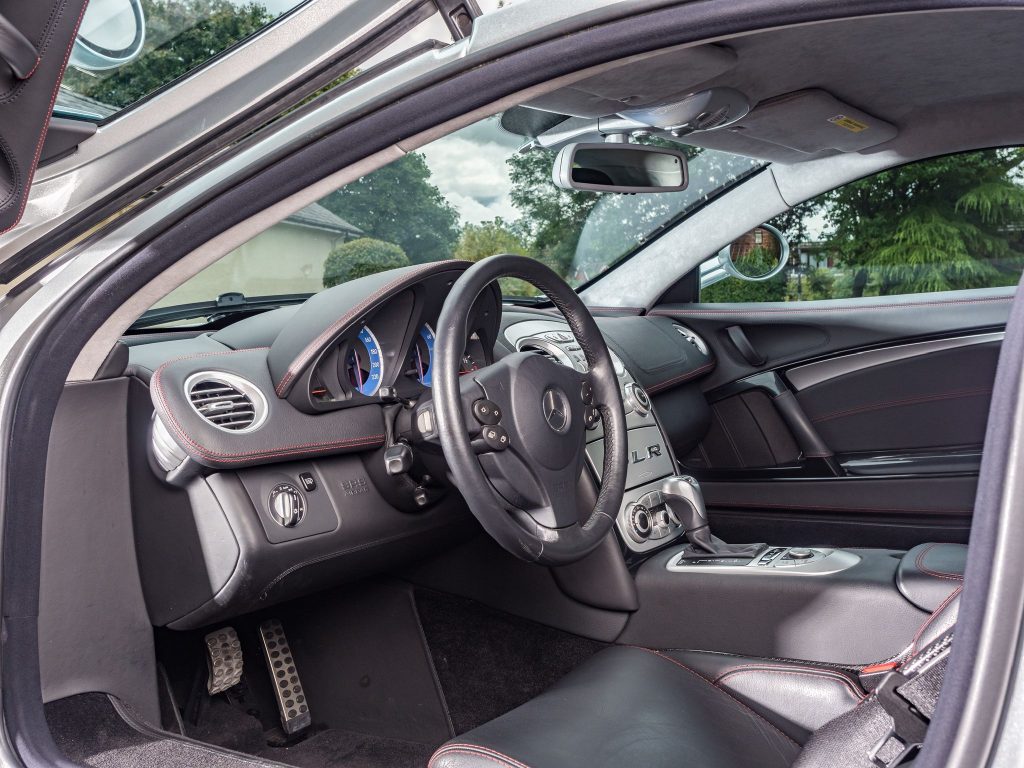 With interior images, I usually get away with just a single light source, and often it’s an 80x80cm folding softbox. On this occasion, I found I was getting quite dense shadows, and whilst it was fairly bright with the ambient light, it didn’t seem to penetrate the cabin too well.

To give the ambient a lift, I used the ELB1200 from far frame left and at a height of around eight feet, firing towards the front windscreen. You can see the shadow created in the centre of the cabin. The main fill light within the cabin was created by that 80x80cm folding softbox I mentioned a little earlier. I had the ELB400 firing through it at an output of 3.0 (Equivalent to 50Ws). The ELB1200 was firing at an output of 5.0 (Equivalent to 200Ws). 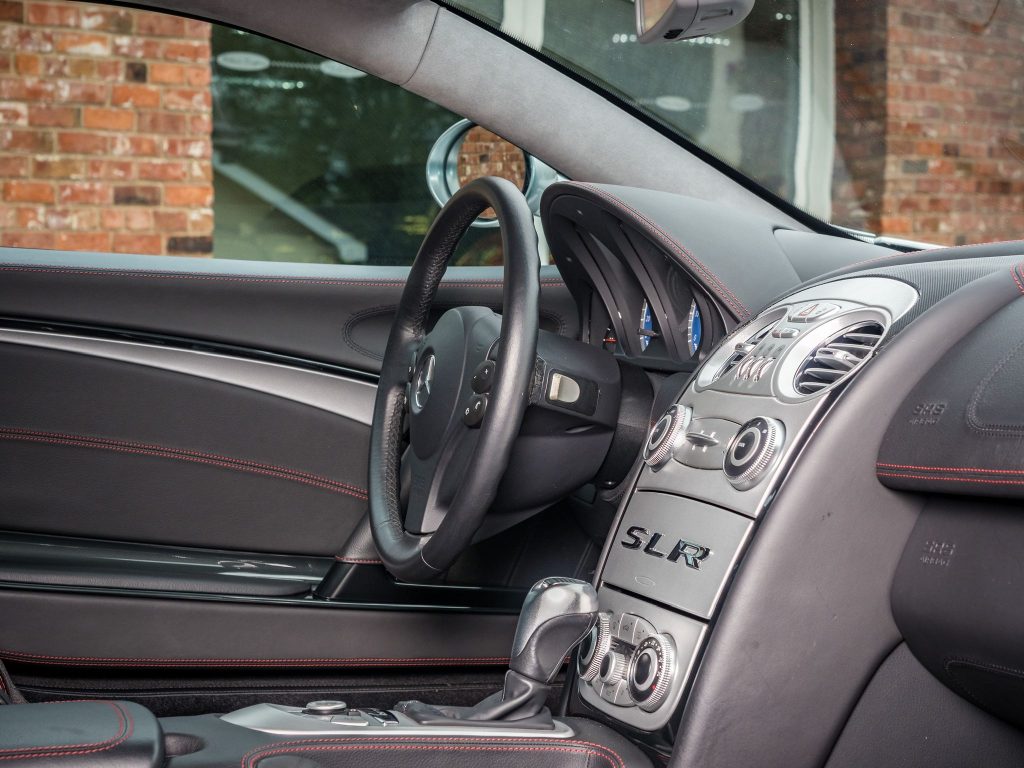 Same set up as the previous image of the interior. 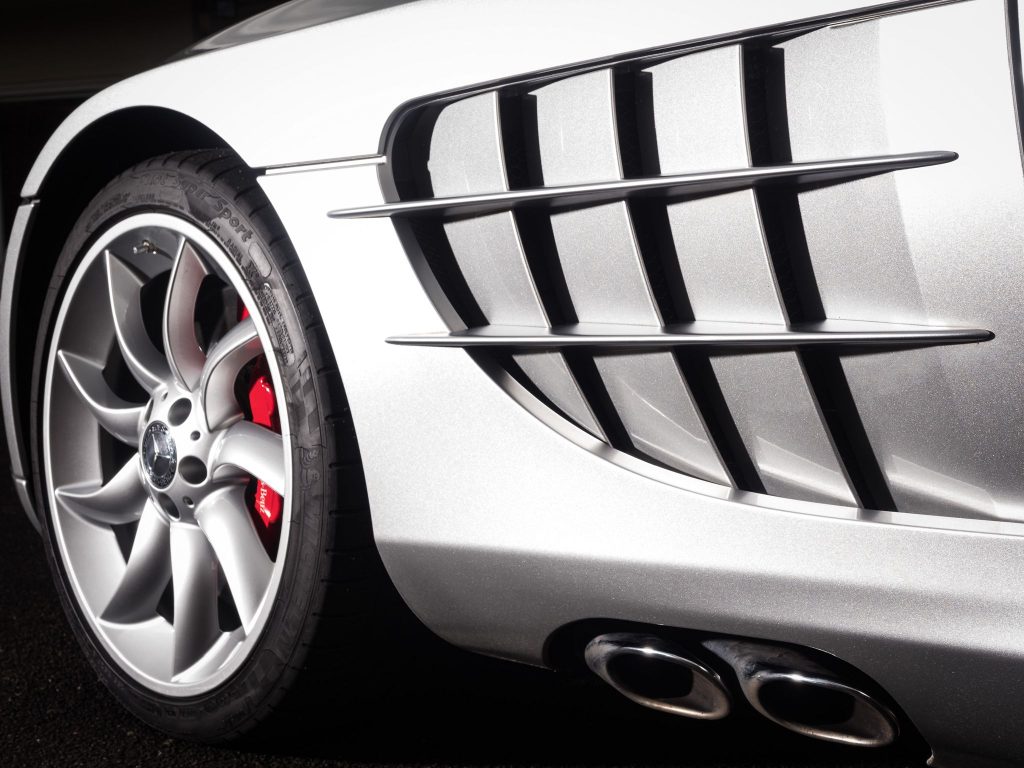 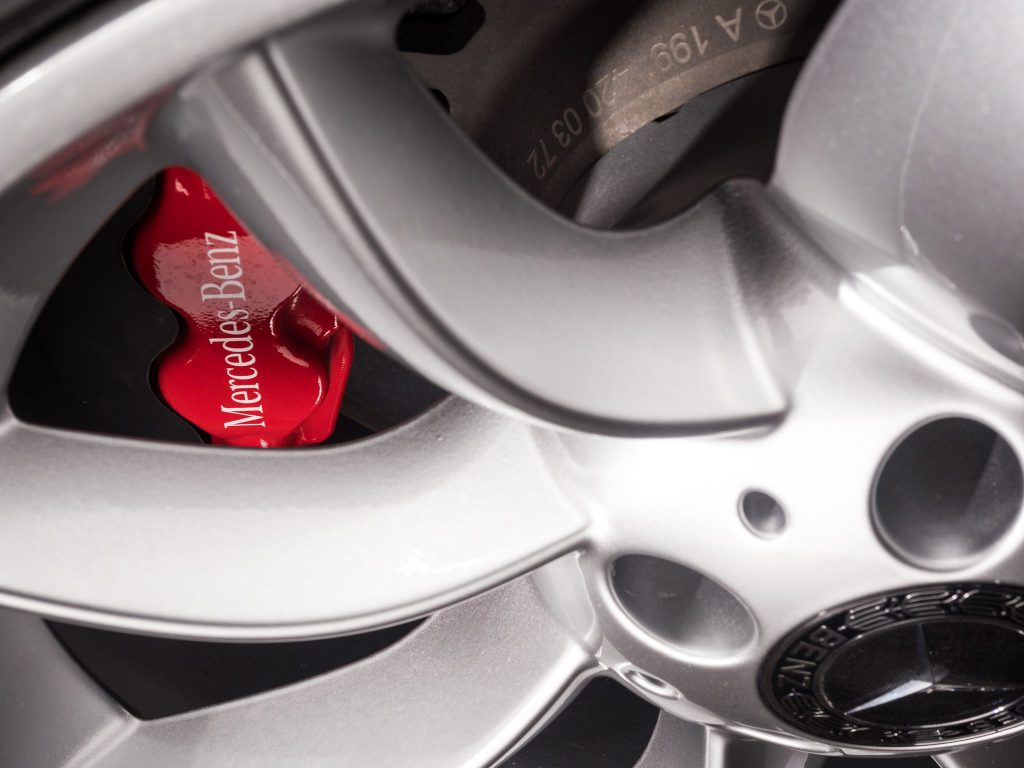 I have to say, automotive or vehicle photography is one of the genres I really enjoy.